State Chief Secretary Sukhbir Singh Sandhu said various agencies are engaged in investigation to find out whether water has leaked out in Joshimath.

Why is Joshimath land sinking?

The chief secretary said that according to the reports so far, there is no solid rock under Joshimath and hence landslides are taking place there. He said this is the reason why there is no land subsidence problem in cities that have solid rock under them. Sandhu said that even in 1976 there was talk of some loss of land in Joshimath.

Many organizations are engaged in the investigation

He said that various organizations are engaged in investigation to find out whether water is coming out in Joshimath. Sandhu said experts are studying all aspects of Joshimath and after their report the matter will be placed before the state cabinet and a decision will be taken based on that.

He said various institutions have been asked to submit their reports as soon as possible and a committee will be constituted to study the reports of all of them which will give its conclusion. To a question, he said that the government has not yet received any official report from ISRO on the landslides. He said that research will be done on all the hilly towns as the problem of landslides is high there.

Earlier, the Uttarakhand Cabinet on Friday decided to frame a relief package proposal and send it to the Center within a week to provide assistance to the Joshimath landslide victims and increase their house rent by Rs 5,000 per month. ..

After a state cabinet meeting chaired by Chief Minister Pushkar Singh Dhami, Chief Secretary Sukhbir Singh Sandhu and Disaster Management Secretary Ranjit Sinha told reporters that the landslide-hit buildings would be assessed for damage through a district-level committee. In providing support, a package. It will be prepared and sent to the central government within a week.

Seeing the broken bones of the groom, the bride did a heartbreaking act during Jaimal, watch the cute video 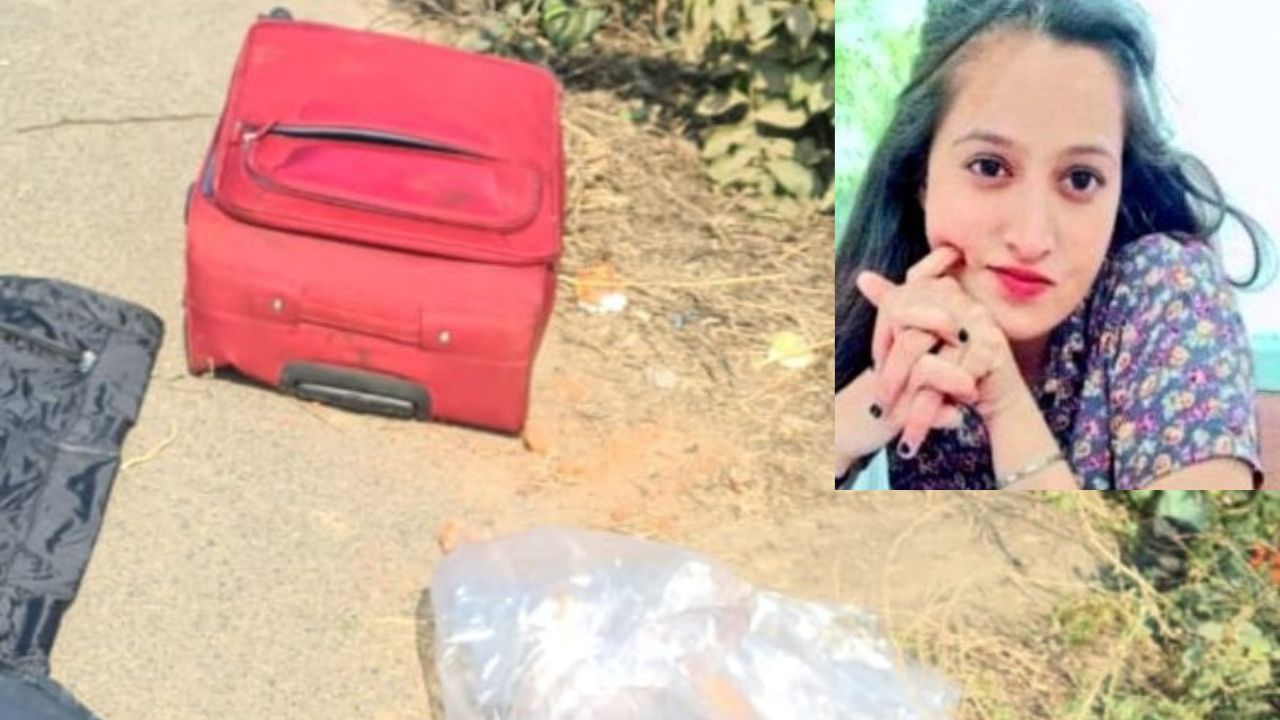 Shoot in front of the mother! 15 teams,… 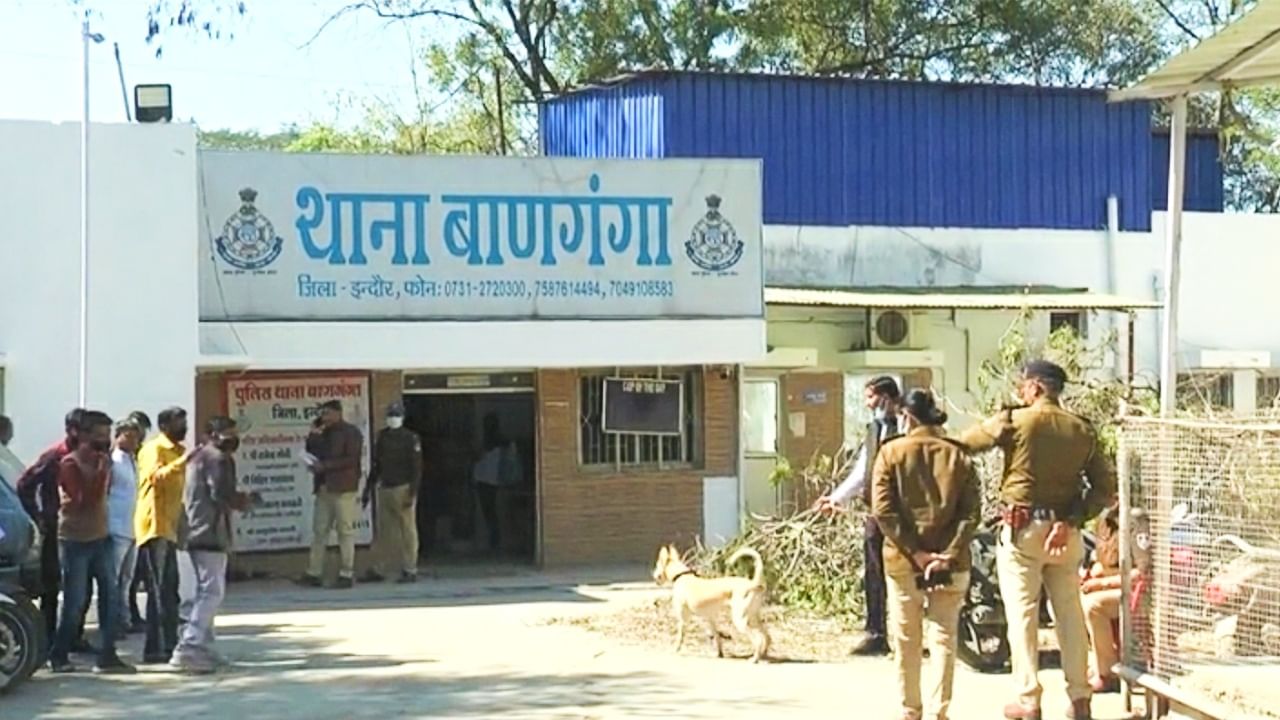 On the pretext of telling the future, he… 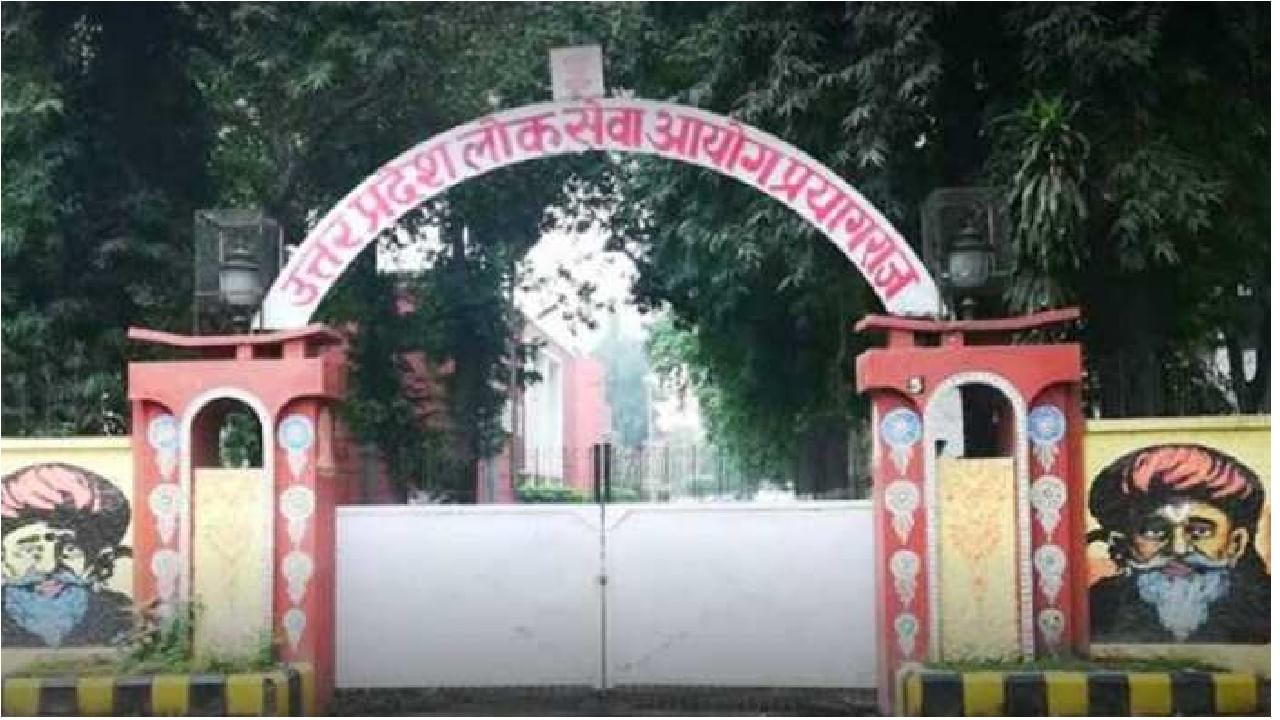 Nupur Sharma’s statement is true or false? Such… 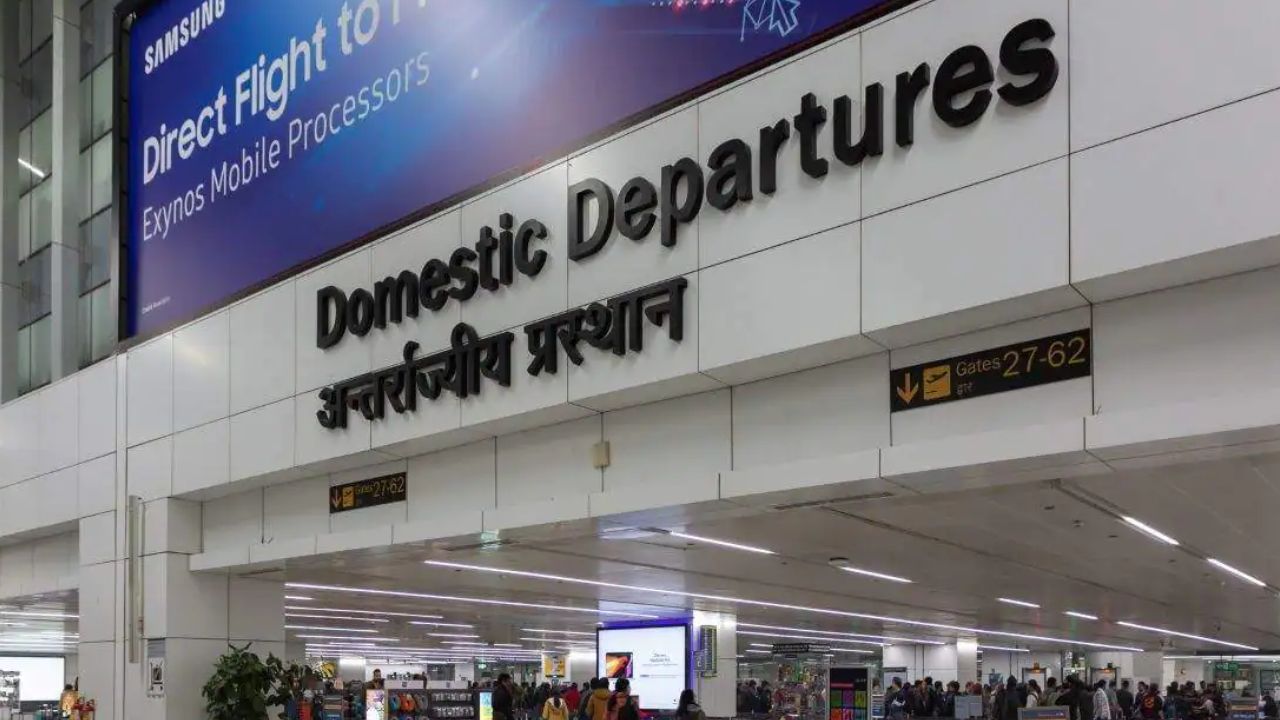 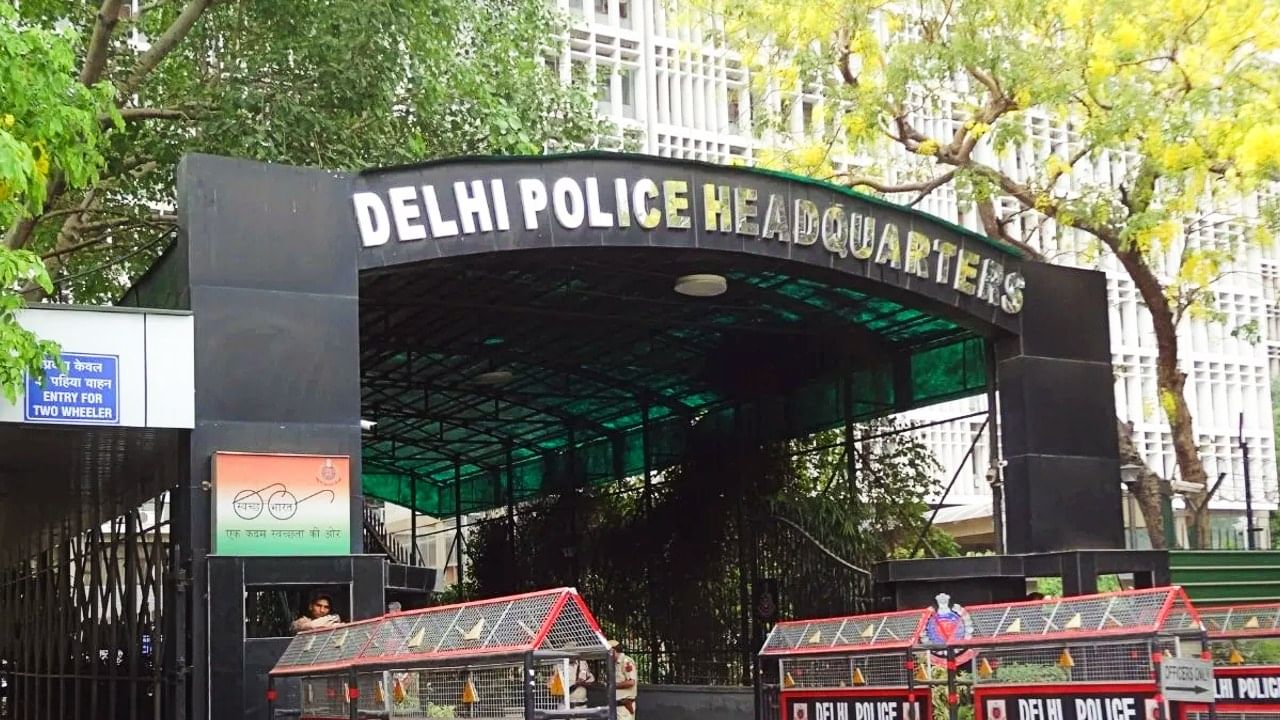