BCCI’s new selection committee has announced the squad for the two Test matches against Australia and Suryakumar Yadav, Ishan Kishan have been named in it.

Suryakumar Yadav got a place in the Test team for the first time.

Aggression has made its way into the team

There was a time when batsmen who knew how to bat patiently and did not show too much aggression were preferred in Tests. But Suryakumar and Ishan got a place in the Test team only because of their aggression. This is due to Rishabh Pant’s absence. Pant was injured in a car accident and hence is out for a long time. English newspaper Times of India reported that in Pant’s absence, the selectors were looking for a batsman in the middle order who could score quick runs and take the match away from the opposition.

The newspaper quoted sources as saying, “Feeding the wicketkeeper instead of pants is not a concern. The team needs a player who can bat at number five like Pant. That is why Ishaan was chosen. Suryakumar is also being seen as an alternative. The Indian team will play on a spinner-friendly pitch. So the team is looking for a player who can score quick runs.

Does KS India have to sit out?

Apart from Ishan, another wicketkeeper-batsman has been selected in the team. He is KS Bharath. But India could not make it to the playing XI. The source said, “India are not looking for the kind of player who can bat in the top-six. If Bharat plays, the team will lose the bowler. If Ishan plays, he can bat in the top-6. But the concern is that Ishan is not keeping wickets in first-class matches. He did not keep wicket in the last match against Jharkhand.

If the team doesn’t see Ishan as a wicket-keeping option, it will give Bharath a chance and may also feed Suryakumar to compensate Pant. It is also possible that Bharath and Ishaan both play.

Prithvi Shaw is now dating this actress, a comment confirmed the news!

Railways will run tourist trains from Ayodhya to Janakpur in Nepal, special facilities will be available 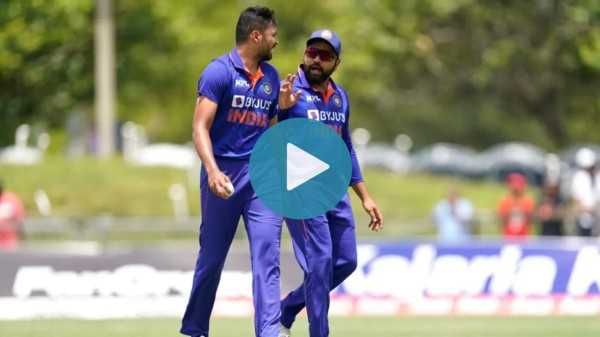 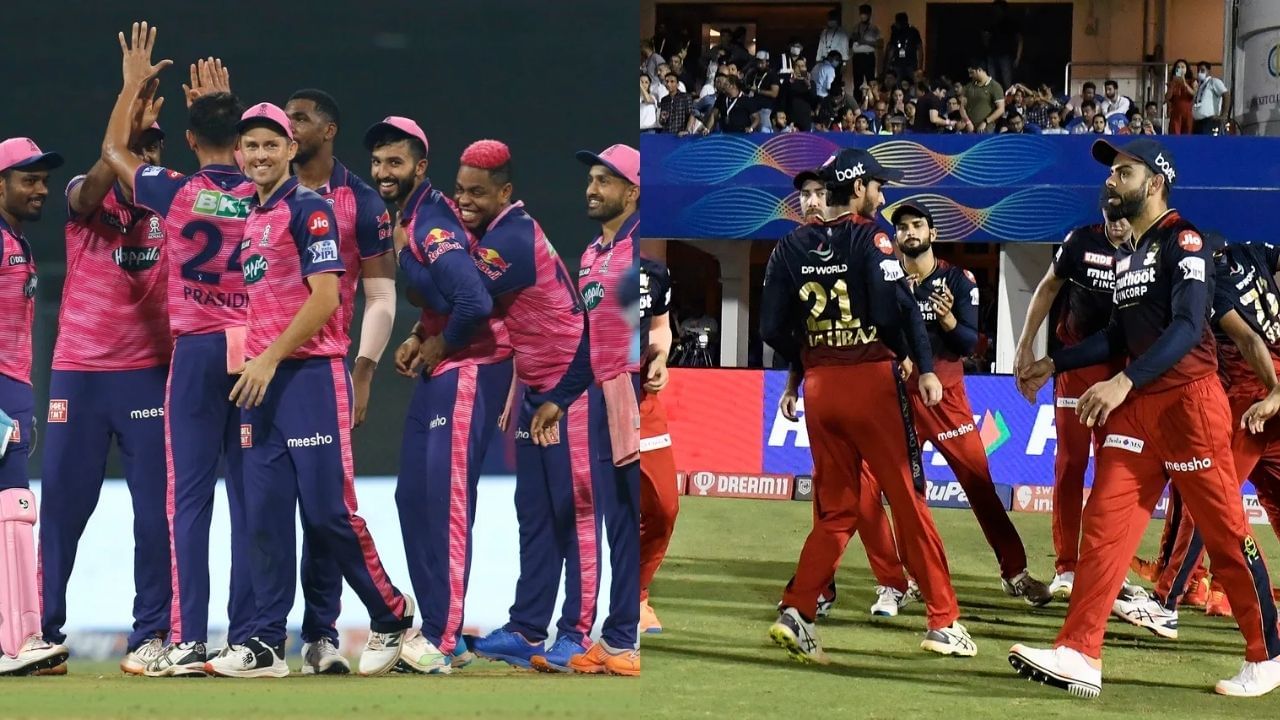 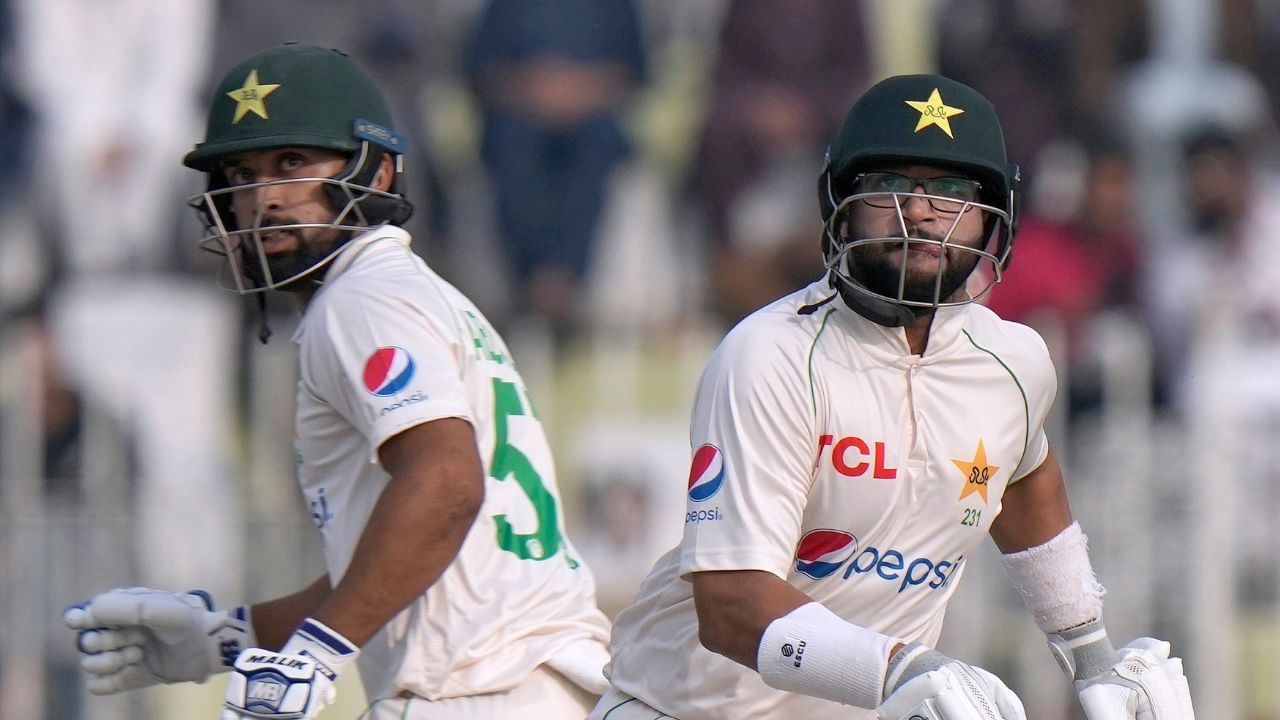 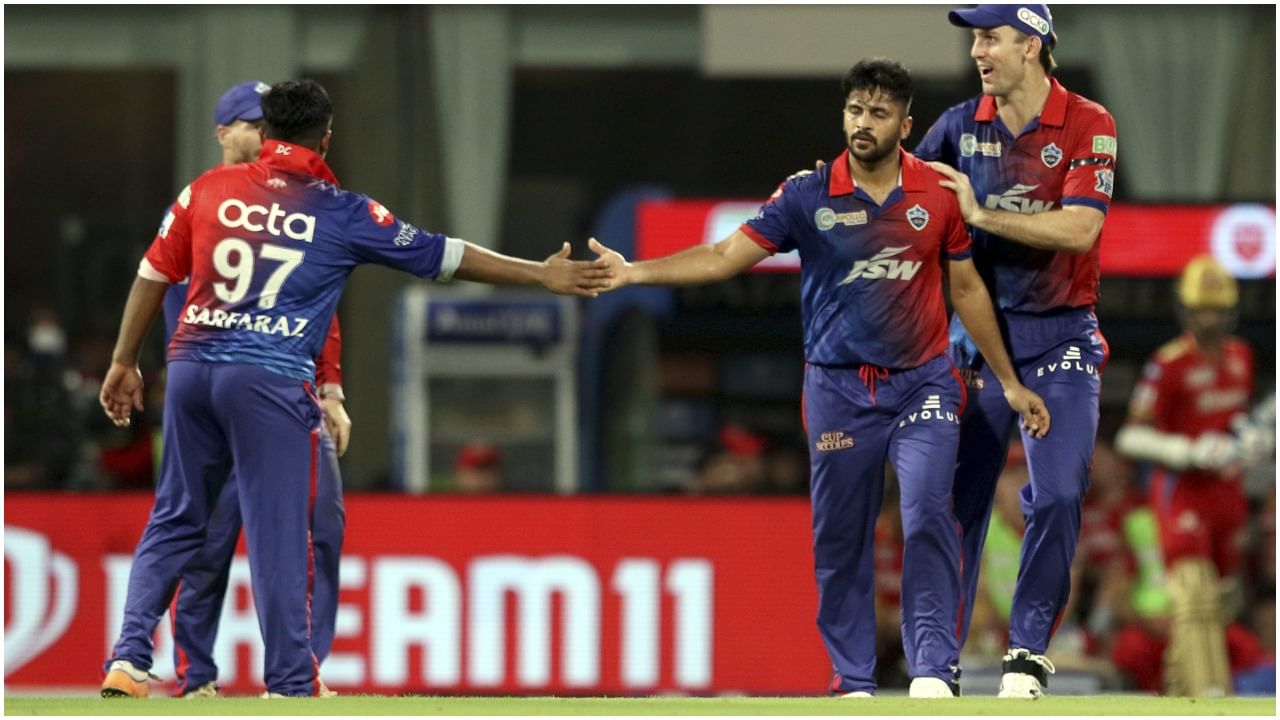