A community in Ghaziabad turned into a battlefield because of street dogs. Here, in the presence of the police, fierce clashes took place between dog lovers and people who took away dogs from the society. The case relates to River Height Society in Thana Nandagram. The entire incident took place on Wednesday night.

Dog lovers in Ghaziabad have opposed the removal of stray dogs from society.

of Uttar Pradesh Ghaziabad A sensational incident has come to light in the district. Where there is a fierce fight between two sides of the society over street dogs in a residential society. Along with this, the shocking video of women being punched after this fight has gone viral. According to the police, a group of dog lovers of the River Heights Society opposed the management’s decision to remove stray dogs from the campus, leading to fierce clashes between the two sides.

At the same time, a complaint has been made to the police on behalf of the RWA president. Currently, the police are investigating both the allegations and taking action. Actually, the matter pertains to River Height Society situated in Rajnagar Extension of Nandagram Police Station. Meanwhile, Surbhi Rawat, an official of the Residents’ Welfare Association, filed a complaint, saying that the street dog was constantly biting residents, who were being caught and thrown out of the society. He was beaten by people who protested.

A fierce fight between the two sides over street dogs

He said that the street dog living in the community was brutally grabbed by some people and carried away in a tempo. It is said that the dogs were kept in jute sacks to drive them away from the society. Dog lovers led by Poonam Kashyap opposed the move and a debate ensued. In such a situation, the argument turns into a fight in no time.

Meanwhile, Residents Welfare Association Subodh Tyagi alleged that the fight was started by Poonam Kashyap. On the other hand, Poonam Kashyap, who claims to be associated with an animal welfare organization. In such a situation, he has raised various allegations against Subodh Tyagi.

ACP said – further action will be taken subject to investigation

In this case, ACP Ashok Dubey said, for now, the police are looking into both the complaints and taking action. On the other hand, the police say that complaints have been received from both sides regarding this fight, which is being investigated, further action will be taken subject to investigation.

The Ghaziabad Municipal Corporation has banned residents from keeping three breeds of dogs — pit bulls, rottweilers and dogo argentinos — considered ferocious as pets. However, several other guidelines are provided in the advisory, including licensing requirements. 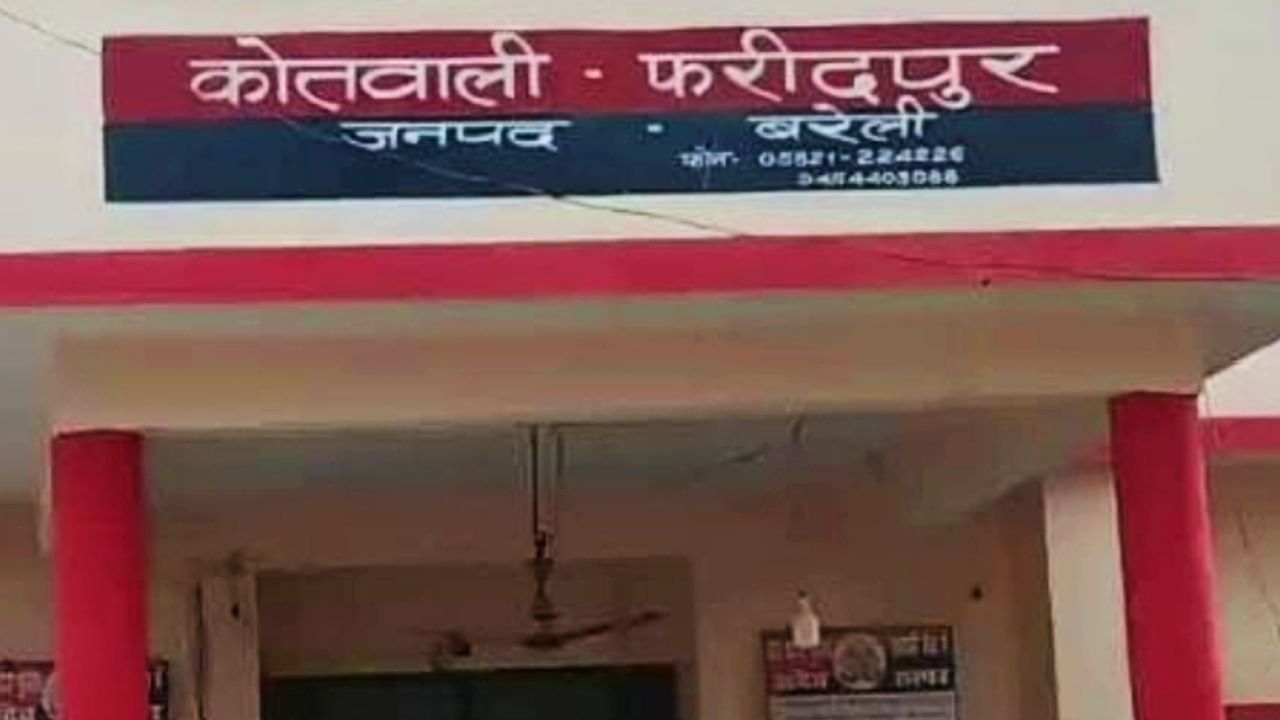 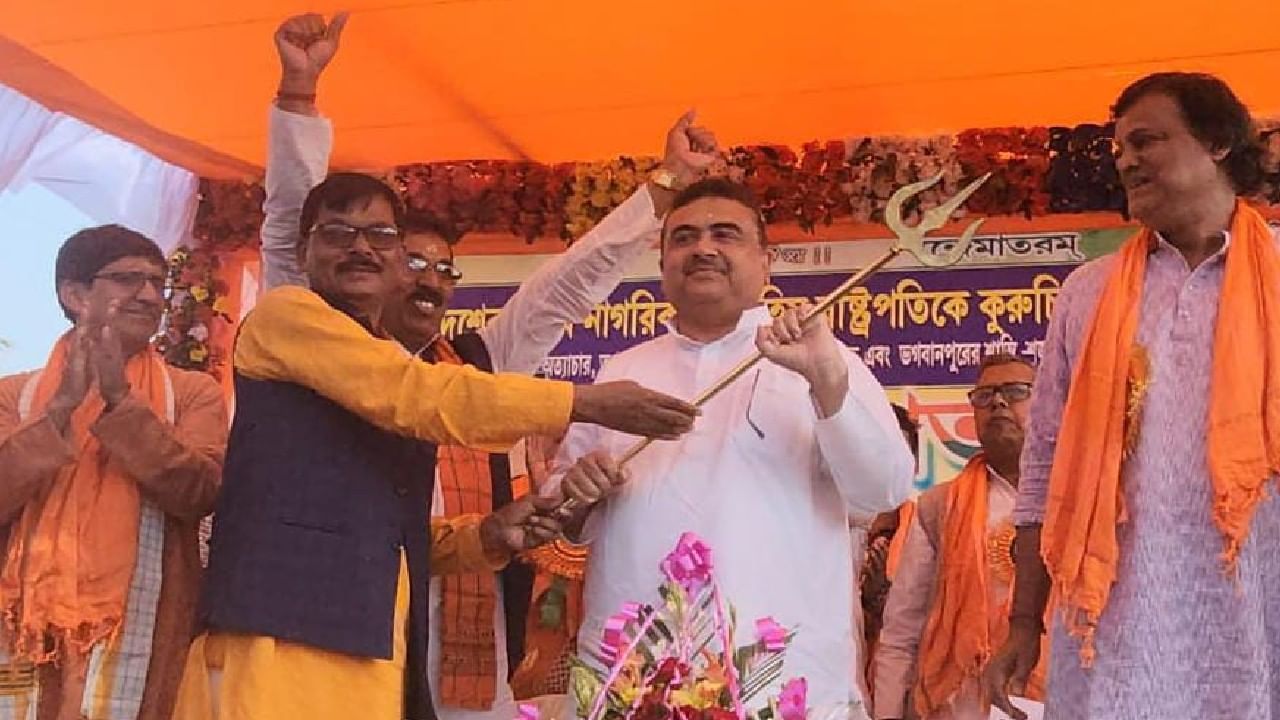 Bengal: The biggest dacoit will be arrested in… 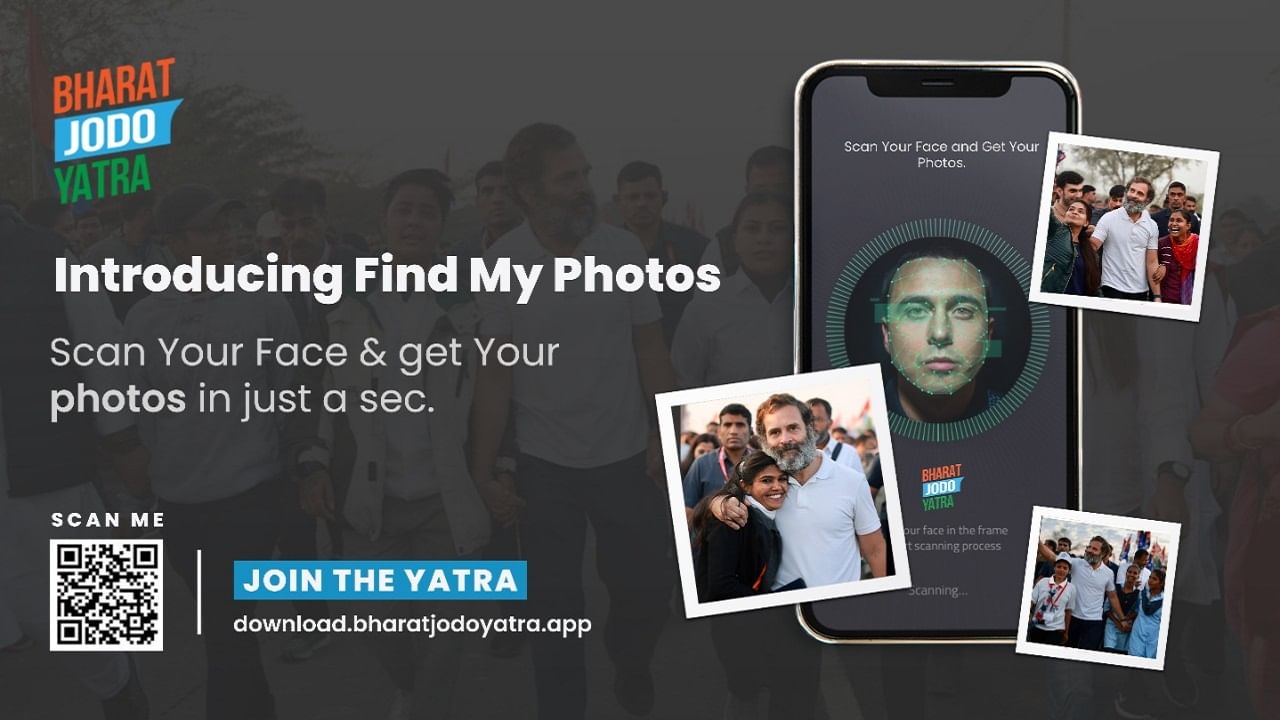 Bharat Jhor Yatra app has added such a… 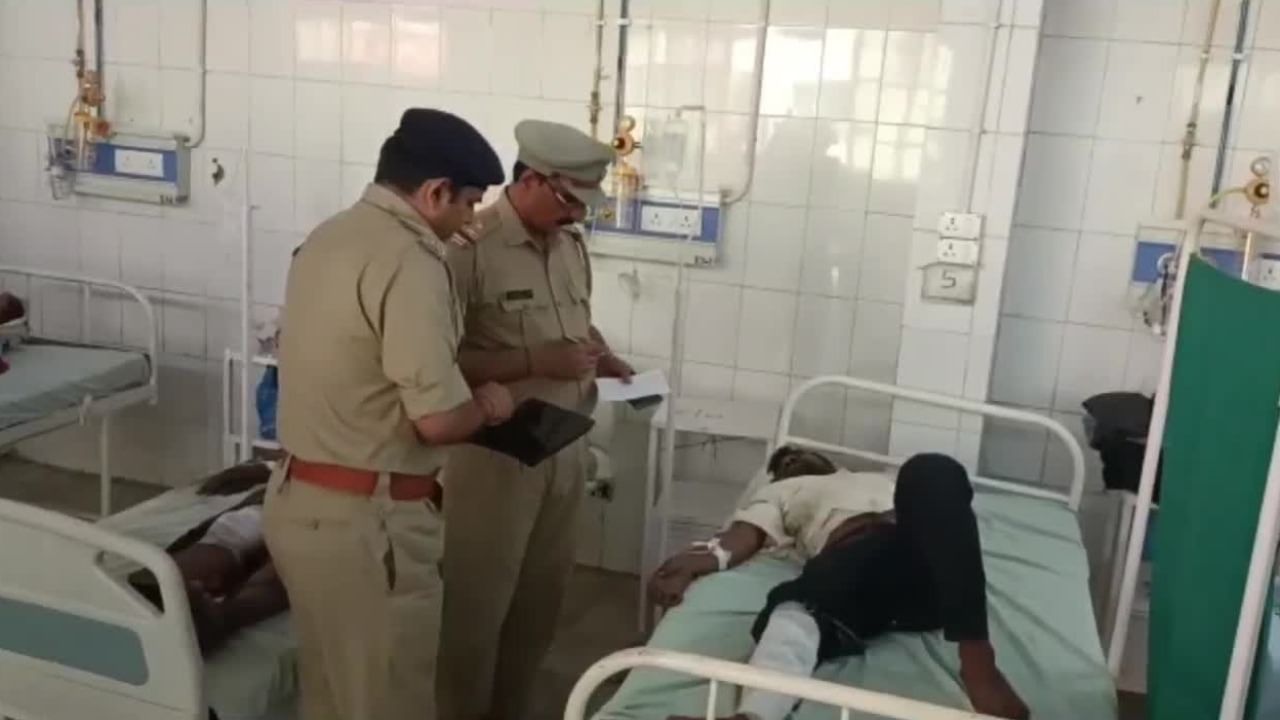 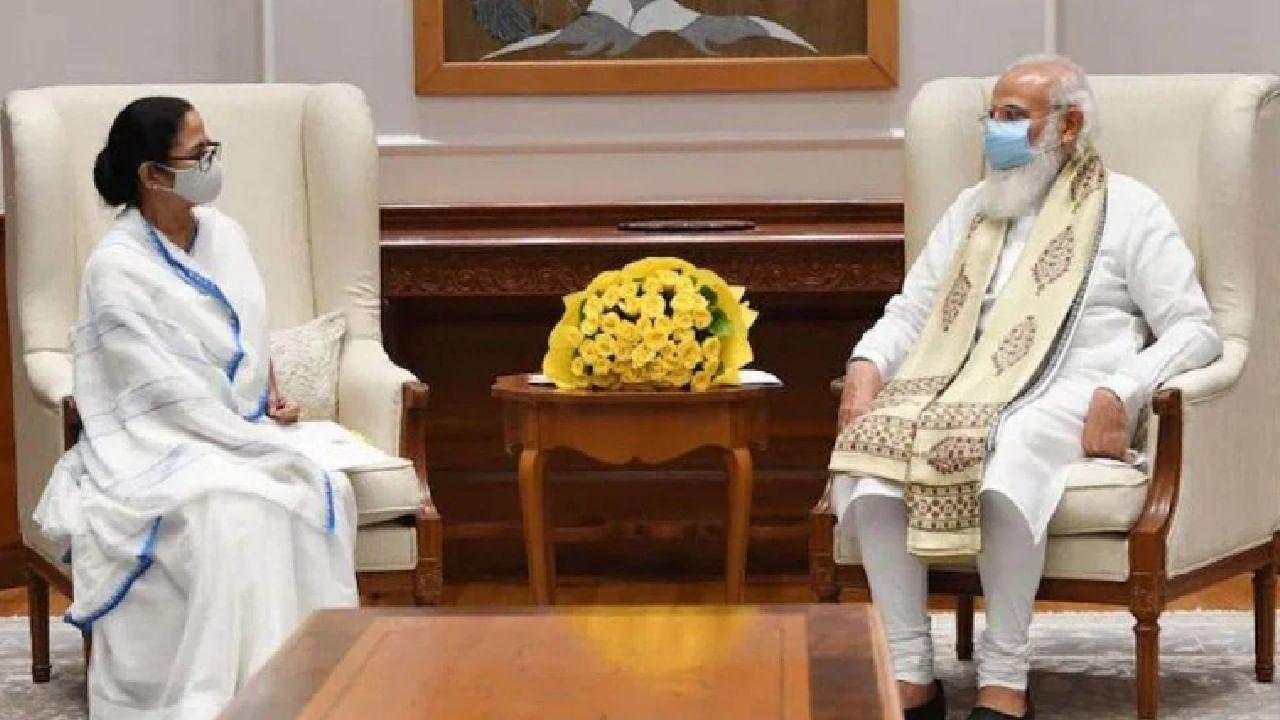