Russia Ukraine war: Russia’s Defense Ministry claimed on Friday that the Russian army has captured the eastern Ukrainian town of Soledar, a salt mine. The ministry also claimed that 700 Ukrainian soldiers were killed in Soledar in three days.

Russia war in Ukraine The offer phase is ongoing at this time. Both countries are tempting their soldiers to win the war. Russia has offered to minister to its soldiers, while Ukraine has offered citizenship to foreign fighters. Vladimir Putin Russian soldiers were told to come and become ministers after the war was won. Where the President of Ukraine Volodymyr Zelensky Asked foreign fighters to fight for us and get Ukrainian citizenship.

Russia has captured the eastern Ukrainian city of Soledar

700 soldiers were killed in Soledar

The Russian Defense Ministry also claimed that 700 Ukrainian soldiers were killed in Soledar in three days. On the other hand, intercepted radio transmissions of the Ukrainian army revealed that more than 800 soldiers were killed in Bakhmu in the last five days. Polish fighters present at Bakhmu also suffered heavy losses. The Russian army used mortars and rockets to bombard Soledar. It should be noted that the war between Russia and Ukraine has been going on for the last 11 months. The war between the two countries started on 24 February 2022 and has been going on ever since. 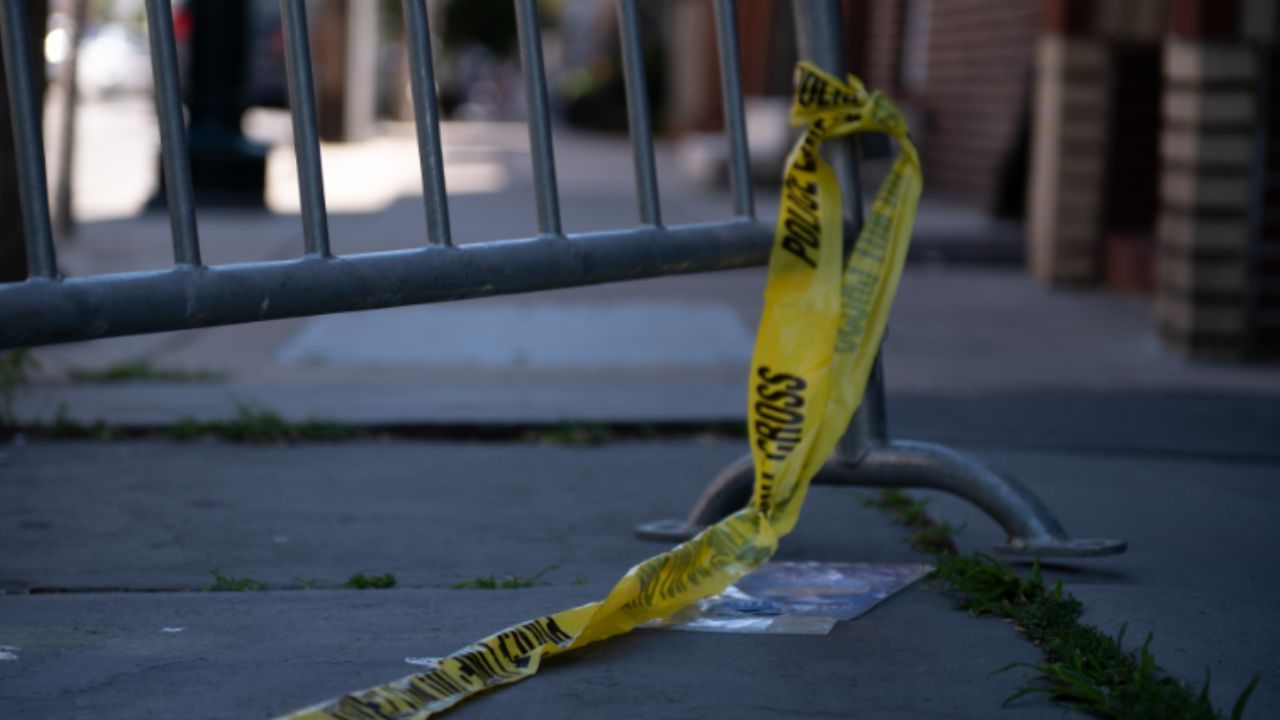 At least six people have been killed and… Pakistan: ‘Court does not interfere in country’s affairs’,… 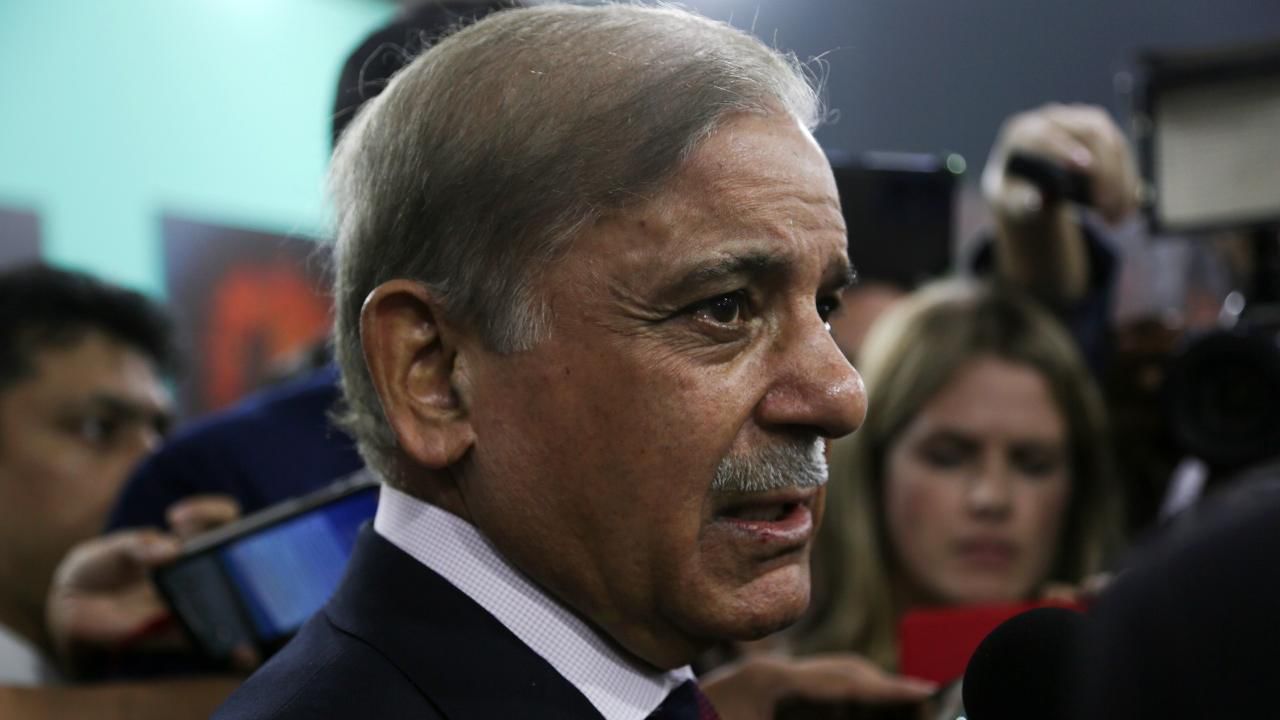 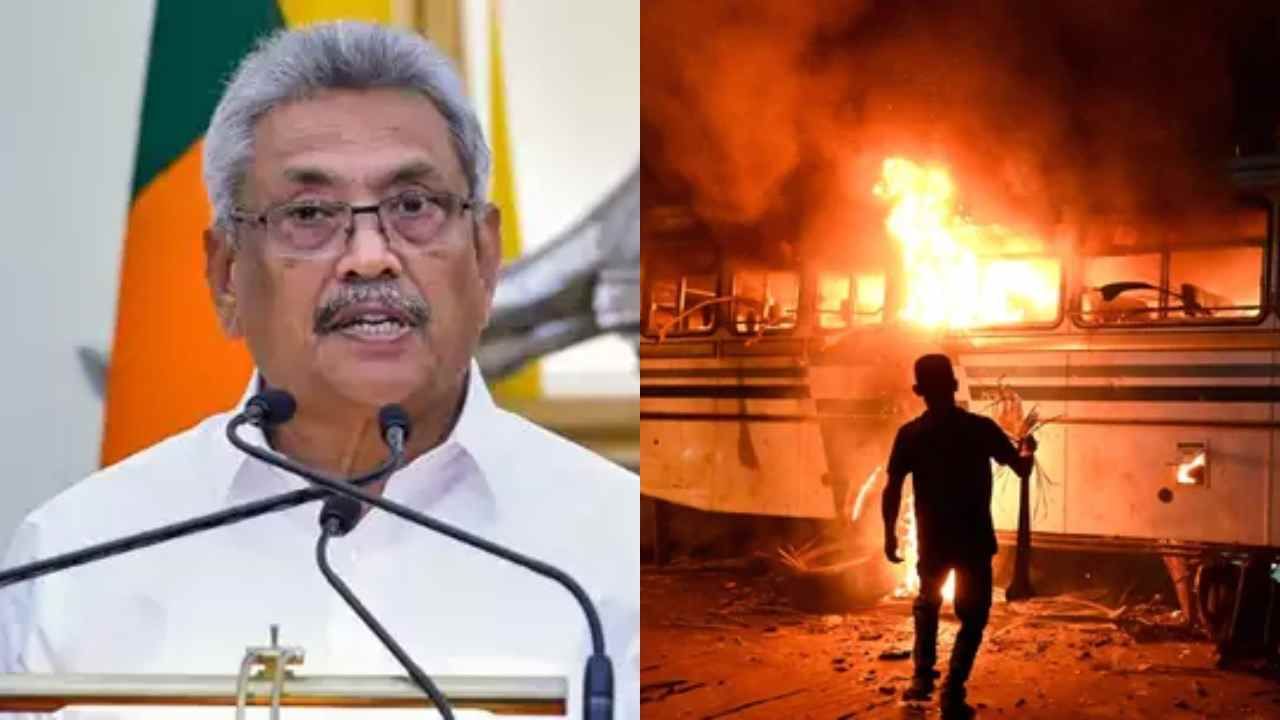