Union Minority Affairs Minister Smriti Irani said the President and Prime Minister giving up their quotas is an indication that VIP culture is dying in the country.

The government has decided to end the VIP quota in Hajj

Central Govt Hajj So that the common people of the country can benefit and in this religious journey I have decided to cancel the VIP quota. VIP culture finish In this regard, the Union Minister Smriti Irani He said, this is a sign of the end of VIP culture in the country.

Under the VIP quota, the President’s quota was 100, the Prime Minister’s 75, the Vice President’s 75 and the Minority Affairs Minister 50. Apart from this there was a quota of 200 Hajj pilgrims for Hajj committee members/officers. Sources of the Hajj committee said that on November 14, the Ministry of Minority Affairs sent a letter informing about the decision to cancel the VIP quota in the Hajj and said that the quota of 200 pilgrims of the Hajj committee should be included with the general quota. India’s quota for Hajj is around two lakh pilgrims.

Union Minority Affairs Minister Smriti Irani said the President and Prime Minister giving up their quotas is an indication that VIP culture is dying in the country. Prime Minister Narendra Modi has taken several steps against VIP culture in the past, including banning red lights on government officials’ cars. PM Modi has always spoken out against the VIP culture. He himself is against it.

Irani said VIP culture was established during the UPA government with the Haj Committee and Haj Yatra. Under this constitutional office holders had a special quota for Hajj. Now the Prime Minister has dedicated his quota to the nation so that there is no VIP culture in it and ordinary Indians get privileges. The President, Vice President and I have also given up our quota. We have discussed with the Hajj Committee, you should leave the VIP culture and cancel the quota. Hajj Committees of all states have supported it.

He said that earlier people would get seat in Hajj if they were associated with the minister, but that system has been abolished and now everyone will get equal opportunity. Common Muslims do not want any discrimination in Hajj and now everyone will have equal opportunity. On the other hand, Hajj Committee sources said that after the minister’s announcement, a notification will be issued in the next few days.

From Delhi to Spain, Ranbir Kapoor and Shraddha Kapoor's film has been shot in this location. 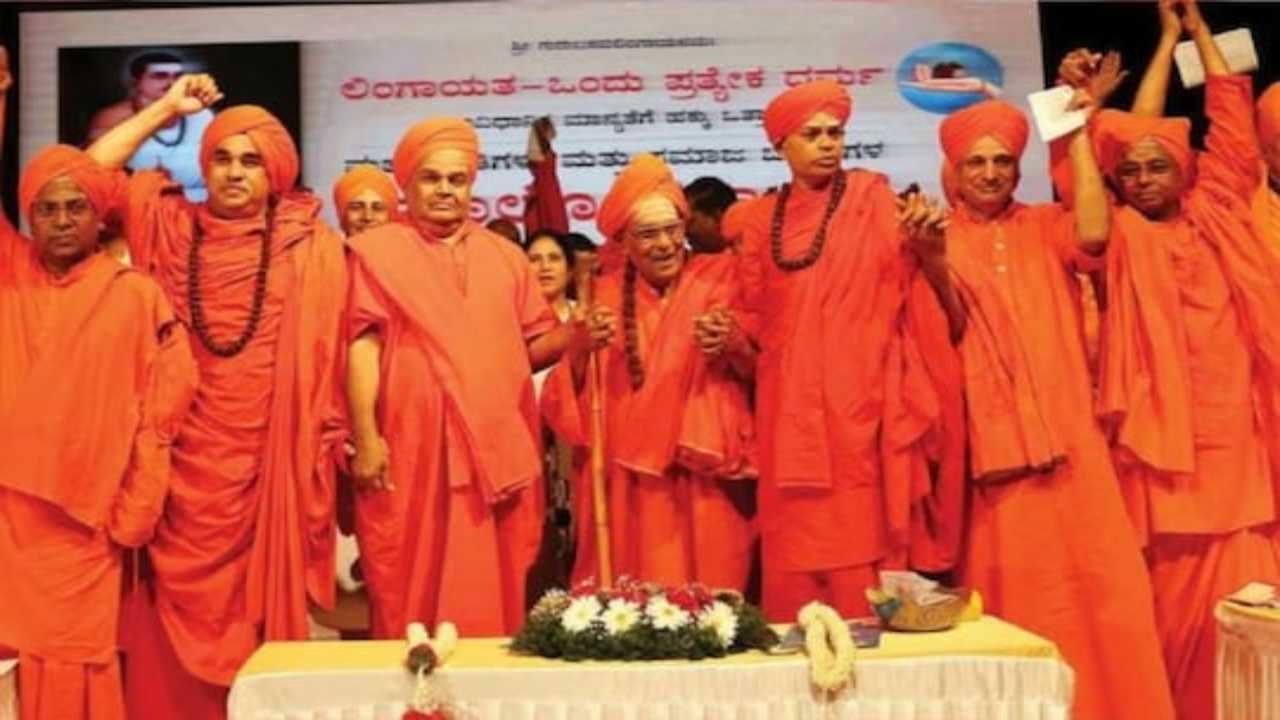 Karnataka: 30 per cent commission should be paid… 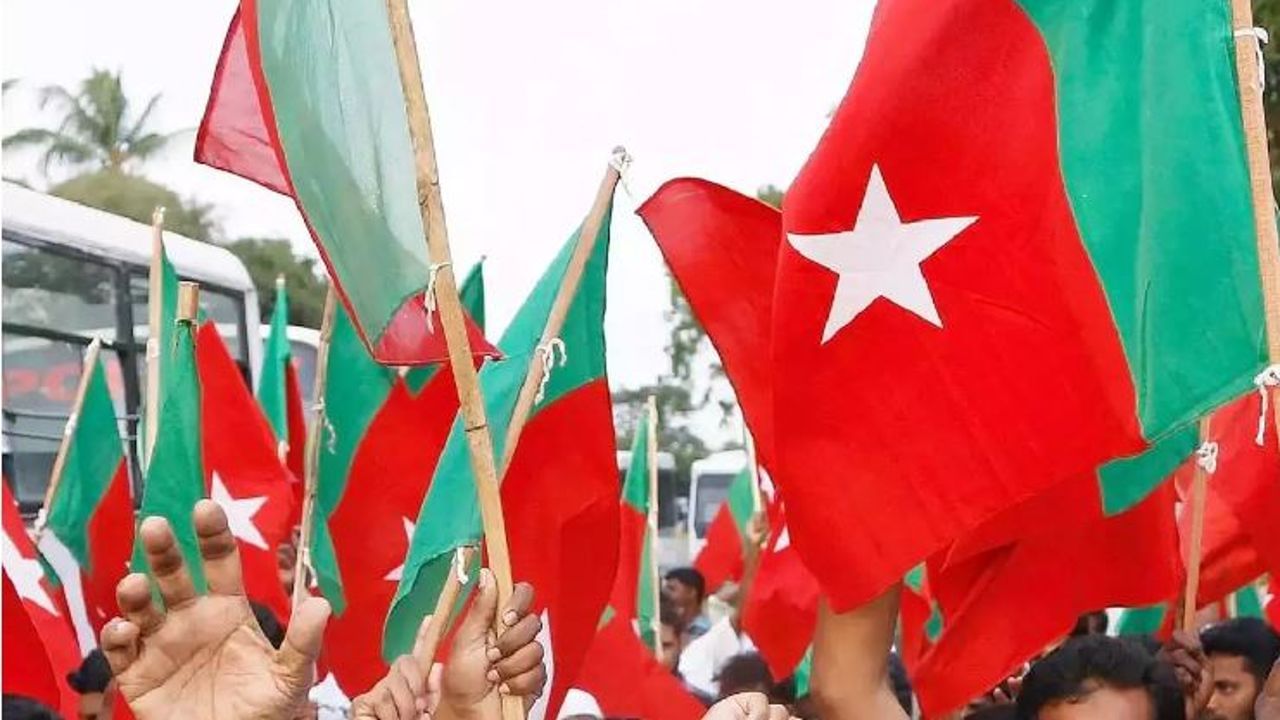 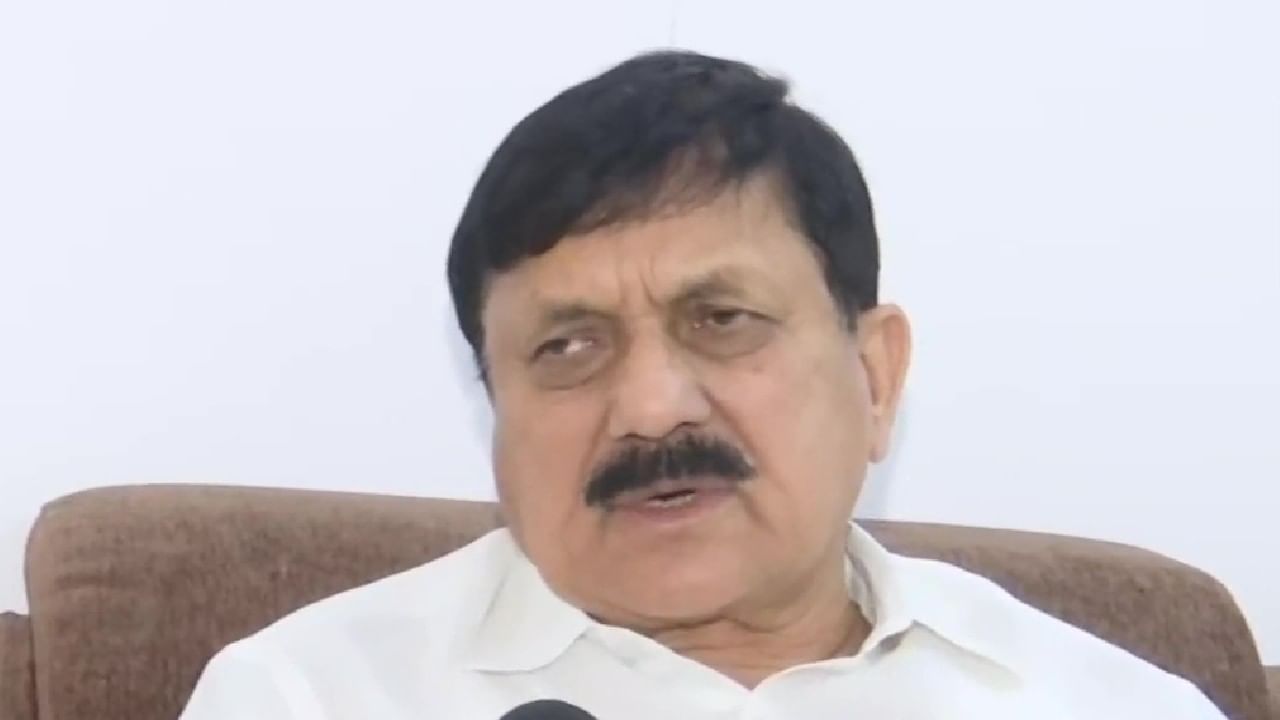 Hijab row: Al Qaeda has no presence in… 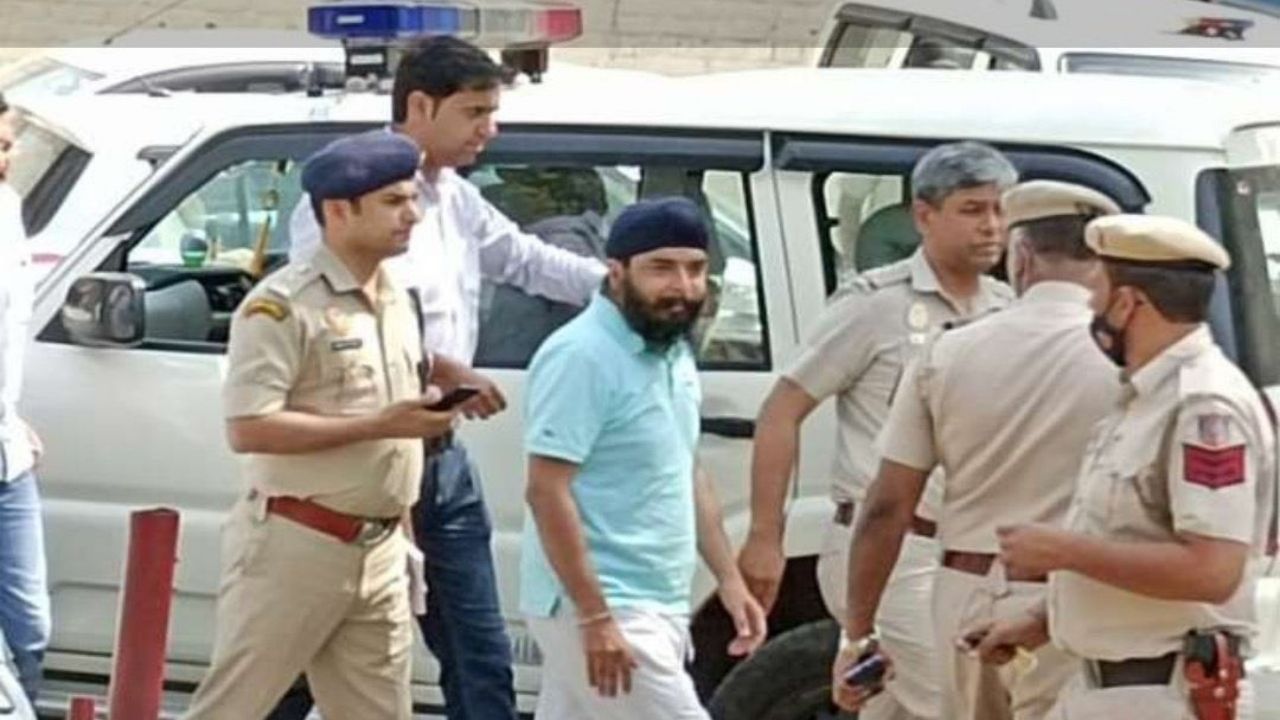 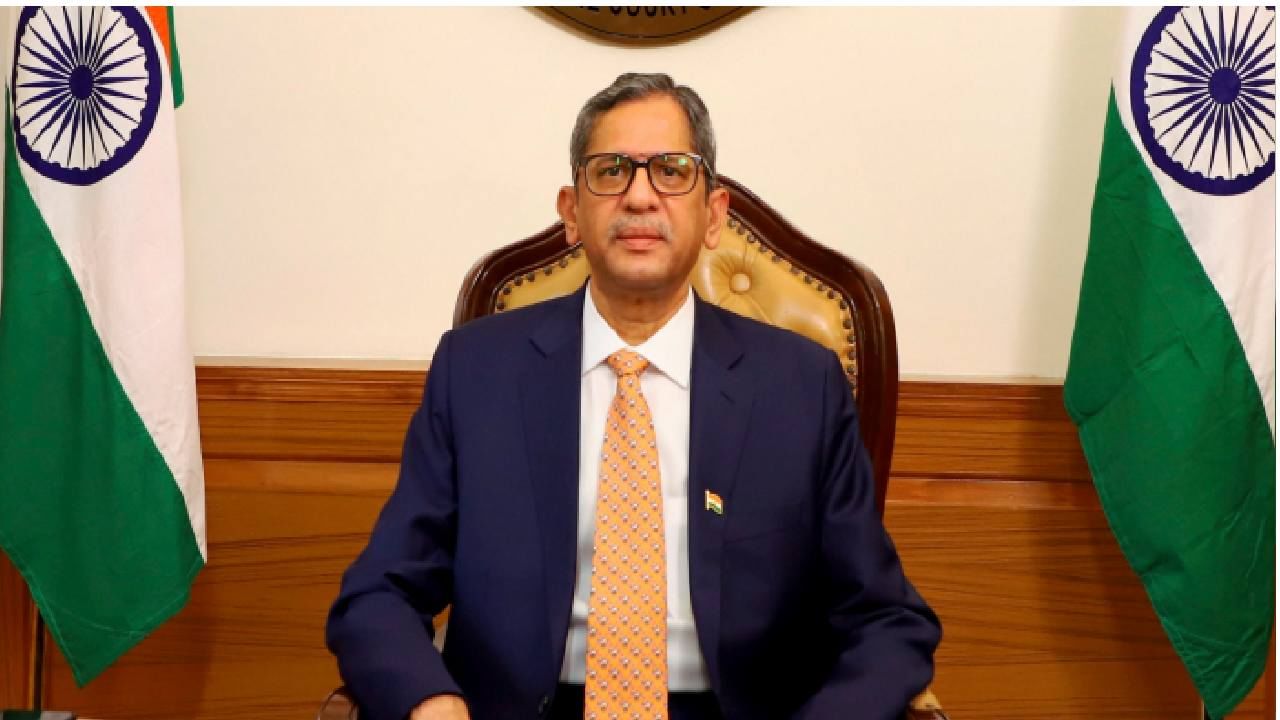 CJI NV Ramna said that due to lack… 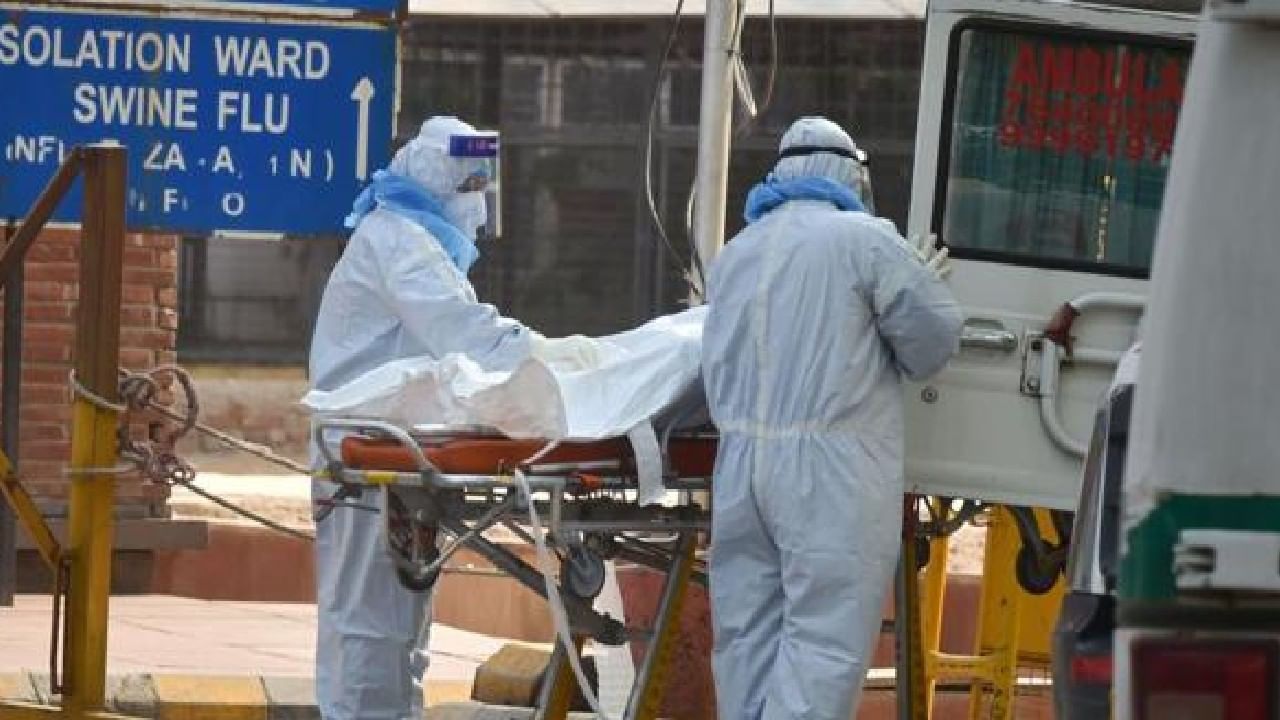 Audit of death due to lack of oxygen…