After incidents of lizards and sometimes snakes being found in school lunches in various districts of West Bengal, now a central team will go to Bengal to review the PM nutrition of centrally sponsored schemes.

Recently in West Bengal lunch There is a commotion going on. Somewhere lizards were found in the ‘mid-day meal’, and some where dead snakes were found. Many children also fall ill. Pradhan Mantri Awas Yojana A joint review team formed by the Union Ministry of Education is coming to Bengal amidst the controversy over ‘mid day meal’. This team is coming to the state to see it PM Poshan Shakti Mission How is work going? This group will arrive in January. Apart from the nutritionist, the team will consist of central officials and state officials

According to sources, whether the money allocated by the state is going to the school properly or not. How is the state’s infrastructure under the Pradhan Mantri Poshan Shakti Mission project? The team is coming to investigate many issues including kitchen infrastructure.

We tell you that this visit of the PM Nutrition Scheme team is considered very important. The district has received many complaints about mid-day meals in the last few days. At times there have been allegations of manipulation in the content of the mid-day meal. But recently, sometimes snakes, sometimes frogs and sometimes lizards have been seen in the mid-day meeting. A few days ago, the state increased the allocation for mid-day meal. The mid-day meal menu is reported to include chicken, seasonal fruits. Central delegation will go from district to district and check everything. They will check to see how it is going. According to sources, many complaints have already been registered regarding this mid-day match. In the meantime news of the arrival of the central party has arrived.

The Union Cabinet has approved the Pradhan Mantri Nutrition Scheme

Last year, the Union Cabinet approved the Pradhan Mantri Poshan Yojana. Under this scheme, mid-day meals are provided to over 11 lakh 20 thousand government and government aided school students in the country. The scheme has been running for five years. Union Minister Anurag Thakur also announced the expenditure of Rs 1 lakh 31 thousand crore on this project. This scheme is related to ‘Mid Day Meal’ Scheme of Govt. The Center bears most of the cost of the scheme in joint venture with the State Governments. 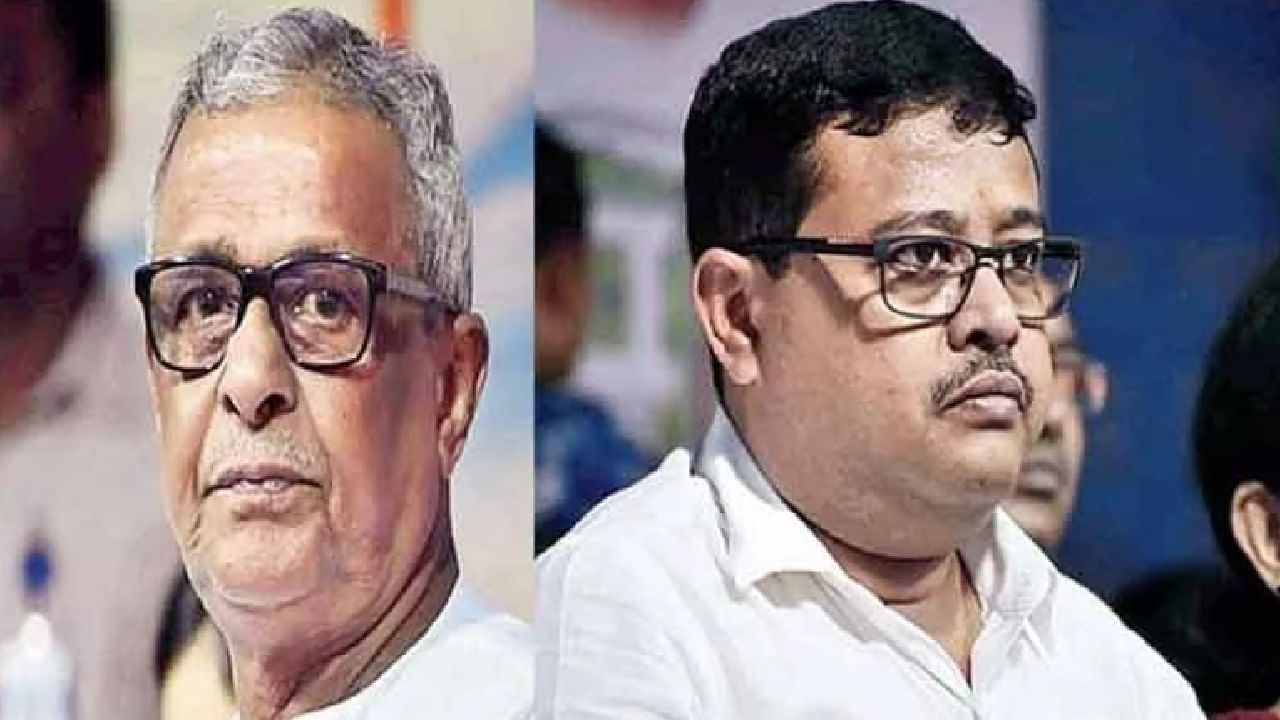 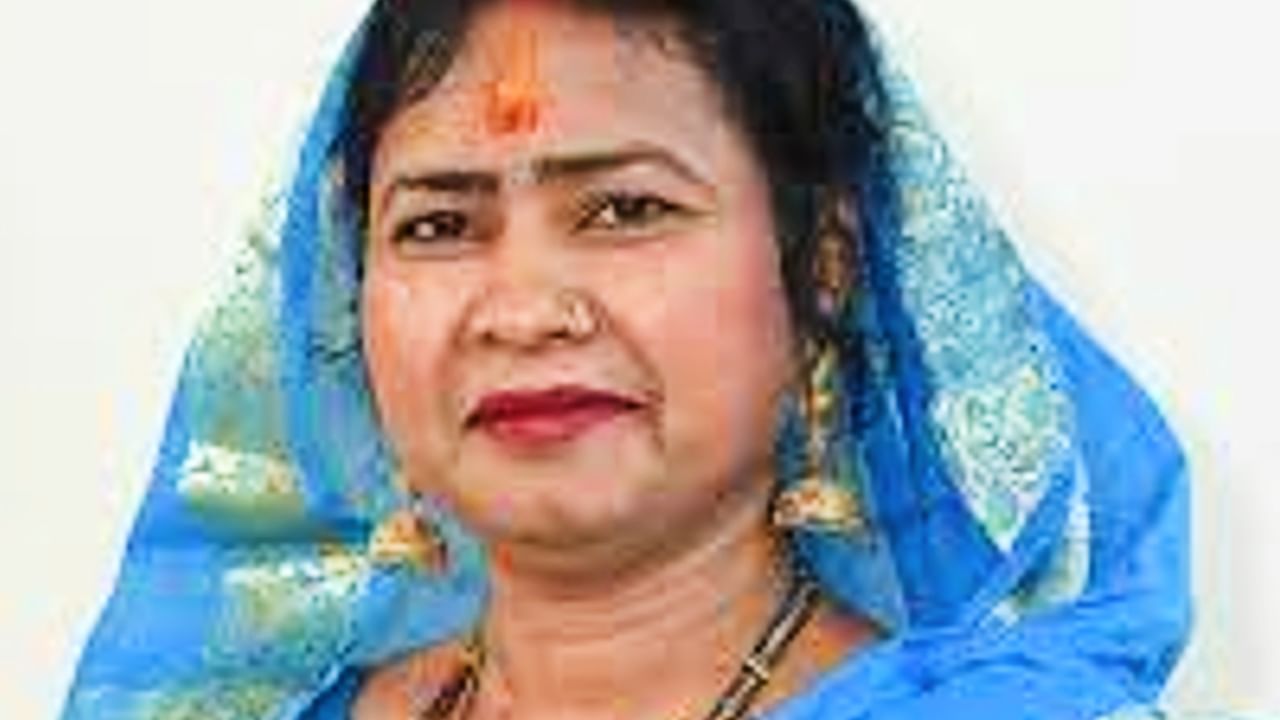 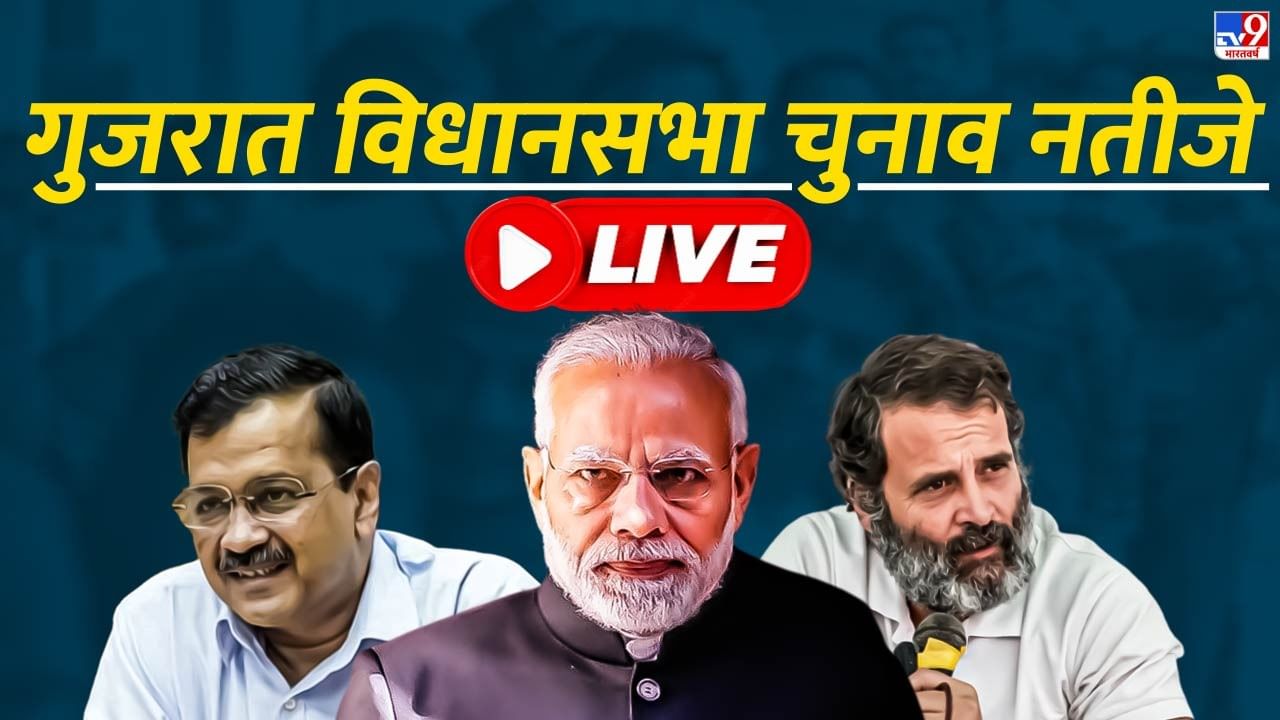 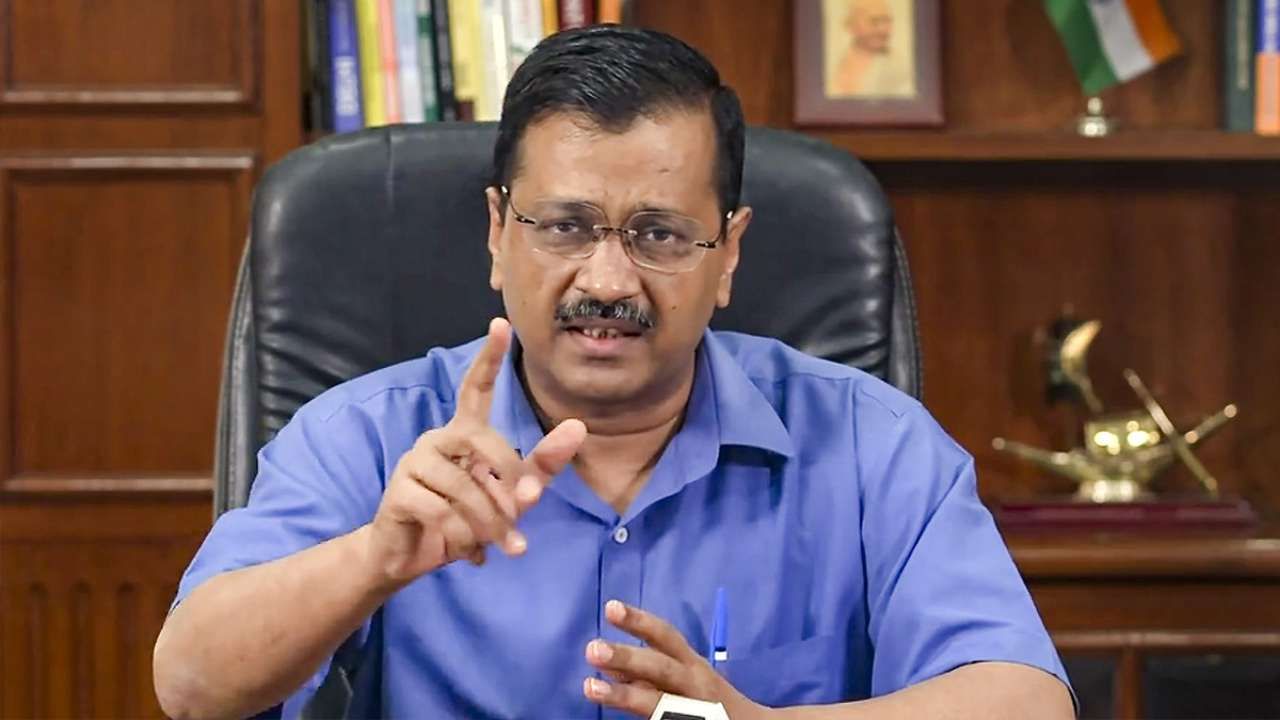 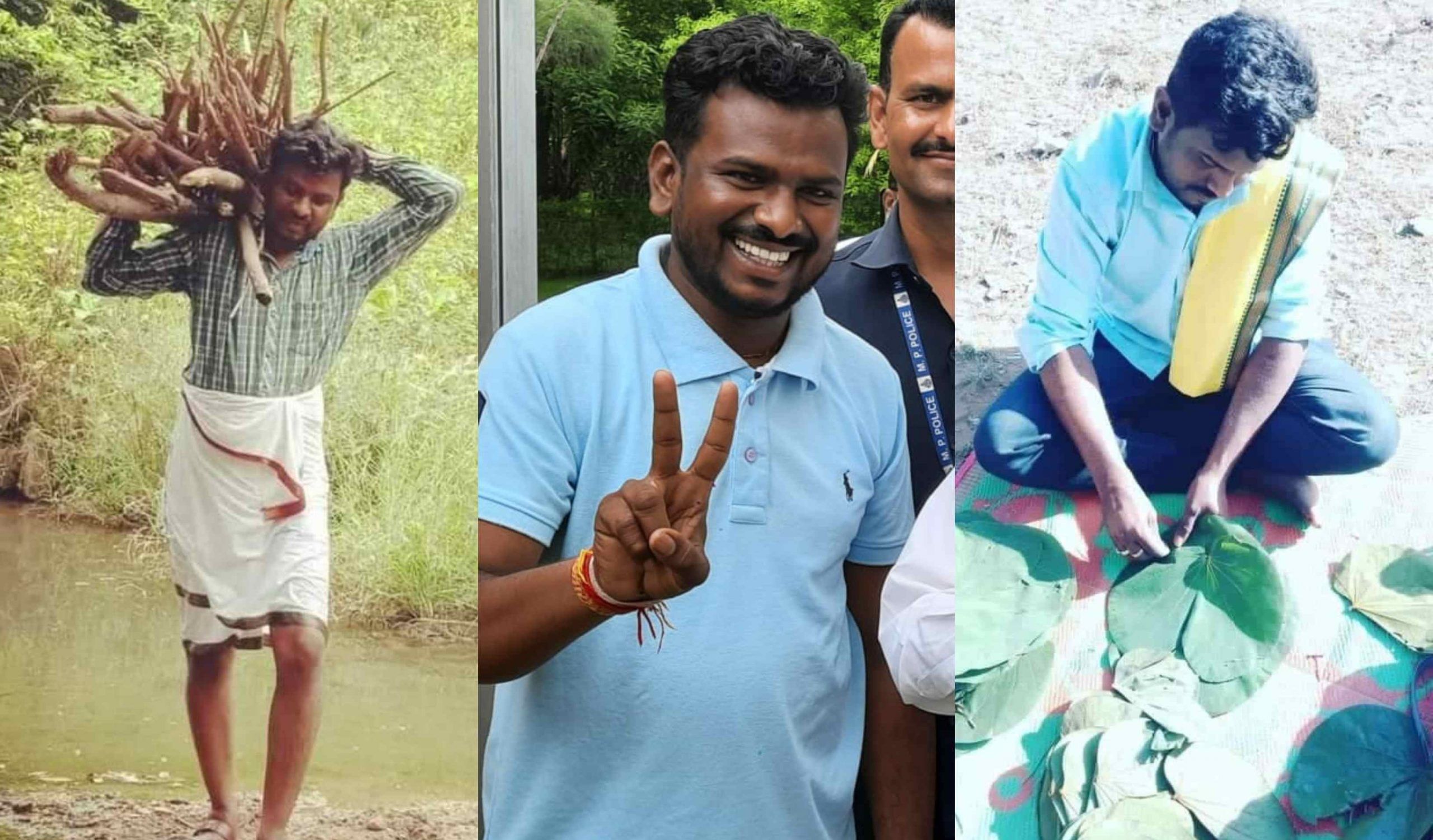