Two UK schools have banned children from shaking hands or hugging. Let’s find out why this decision was made and what are its benefits.

It is common for children to walk hand in hand or hug each other at school. But what happens if children are banned? It may sound surprising but it actually happened. actually, U.K There are two schools within the ax, which have instructed that children studying here are not allowed to shake hands or hug. Physical contact is completely banned in schools. The judging schools are Highlands School in Chelmsford and Southchurch High School in Southend.

Parents and carers said the letter issued by Highlands School prohibited aggressive sitting, hugging and holding hands. At the same time, Southchurch High School wrote in its letter that students are not allowed to touch each other. It states that children can only touch each other during dance, play and participating in physical education classes. What is worth noting here is that both schools say they have received positive feedback.

Why was this decision made?

Catherine Macmillan, assistant headteacher at Southchurch High School, said: ‘We will not tolerate physical contact of any kind here. These include aggressive looking, hugging, holding hands, slapping. He said, ‘This decision has been taken keeping in mind the safety of children. If your child has too much contact with other children, anything can happen.

He said, ‘Children sometimes become aggressive towards each other. This puts them at risk of injury. Many times they are touched wrongly, which irritates them. Catherine McMillan also said that the school wants children to make good friends with their peers, but we do not allow romantic relationships.

Highlands School executive Maggie Callegan said the decision put everyone’s well-being first. All our policies are designed to support a culture of mutual respect and belonging. Our recent policy has received positive response from parents.

...I have lived in minus 14 degrees, why did Defense Minister Rajnath Singh say this? 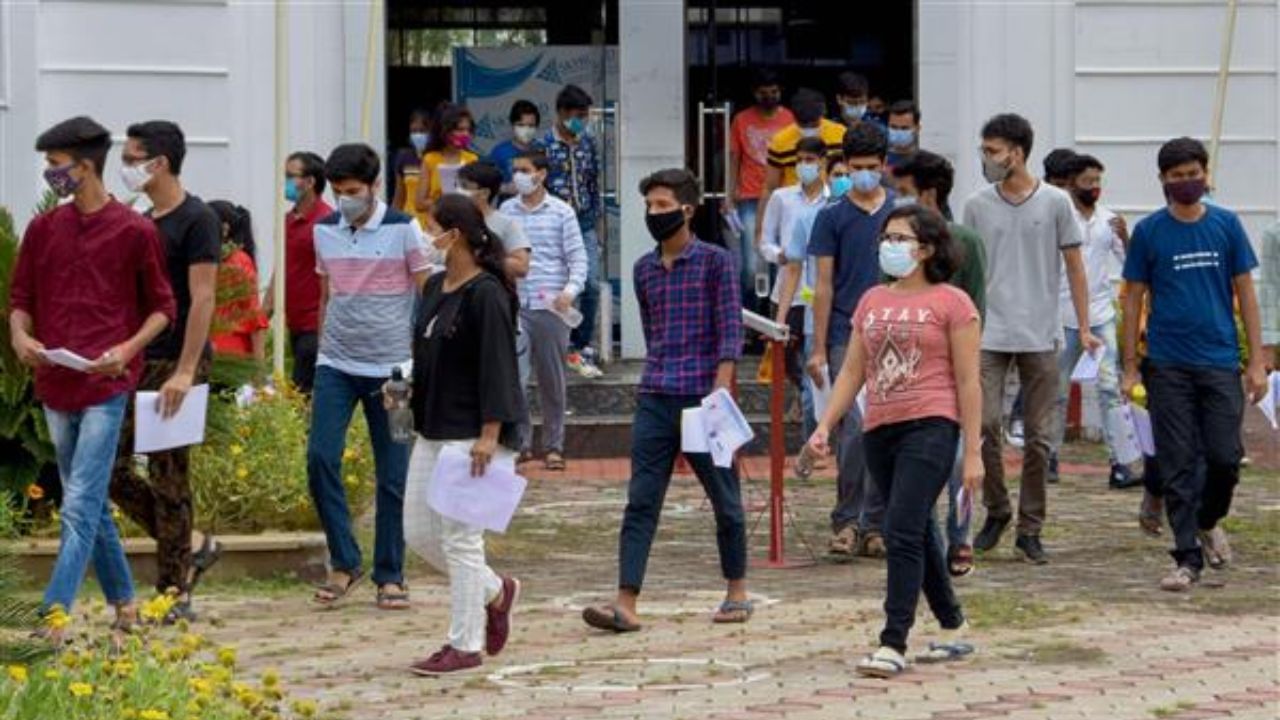 What is the eligibility criteria for JEE Advanced?… 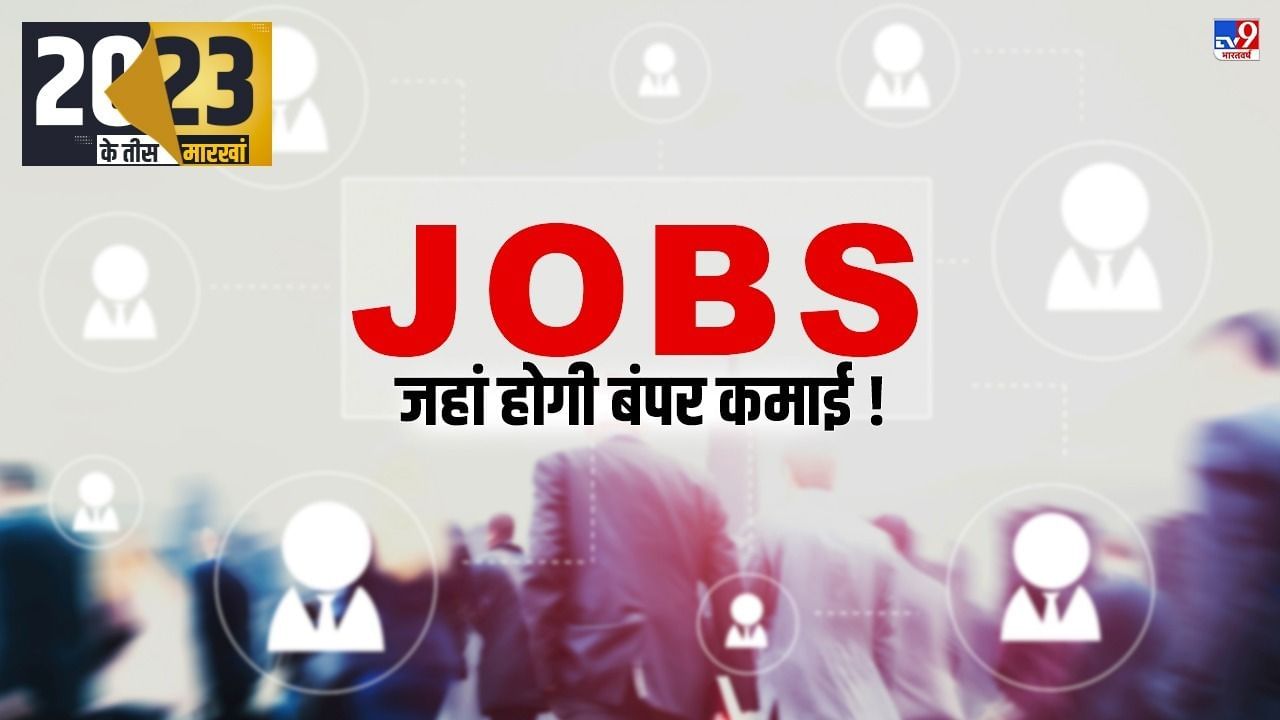 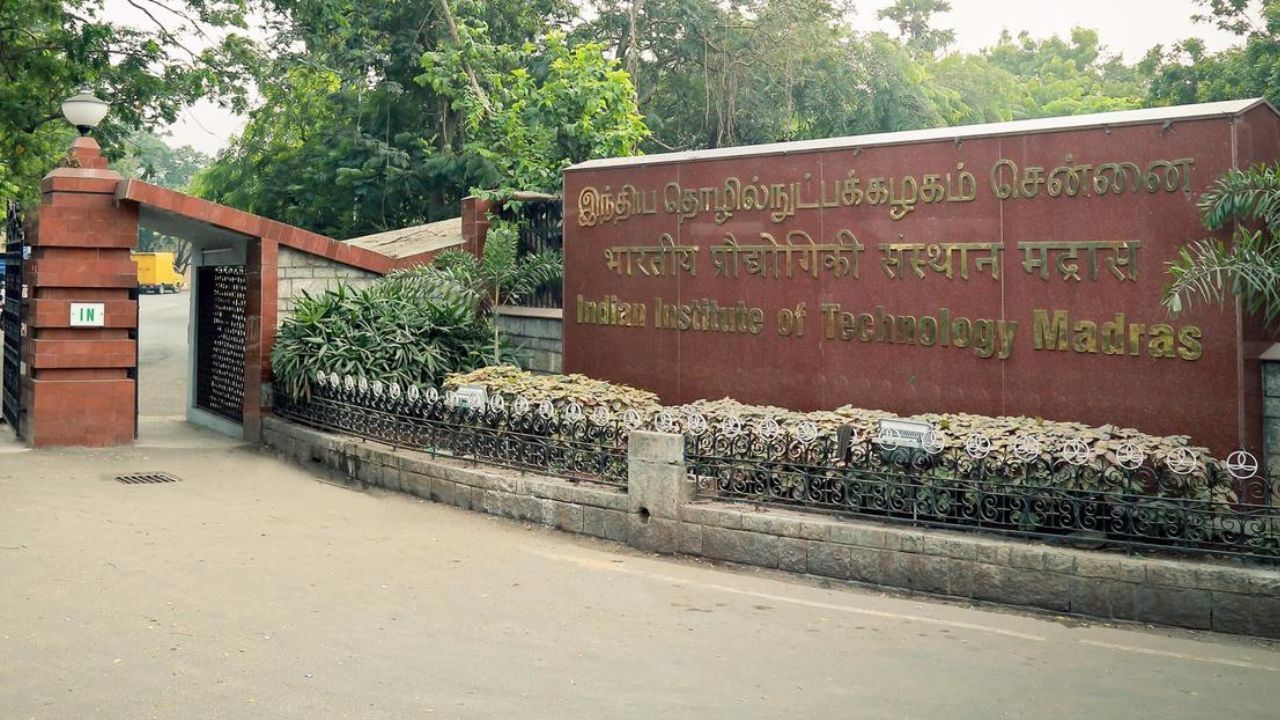 India’s top engineering college will be in Africa,… 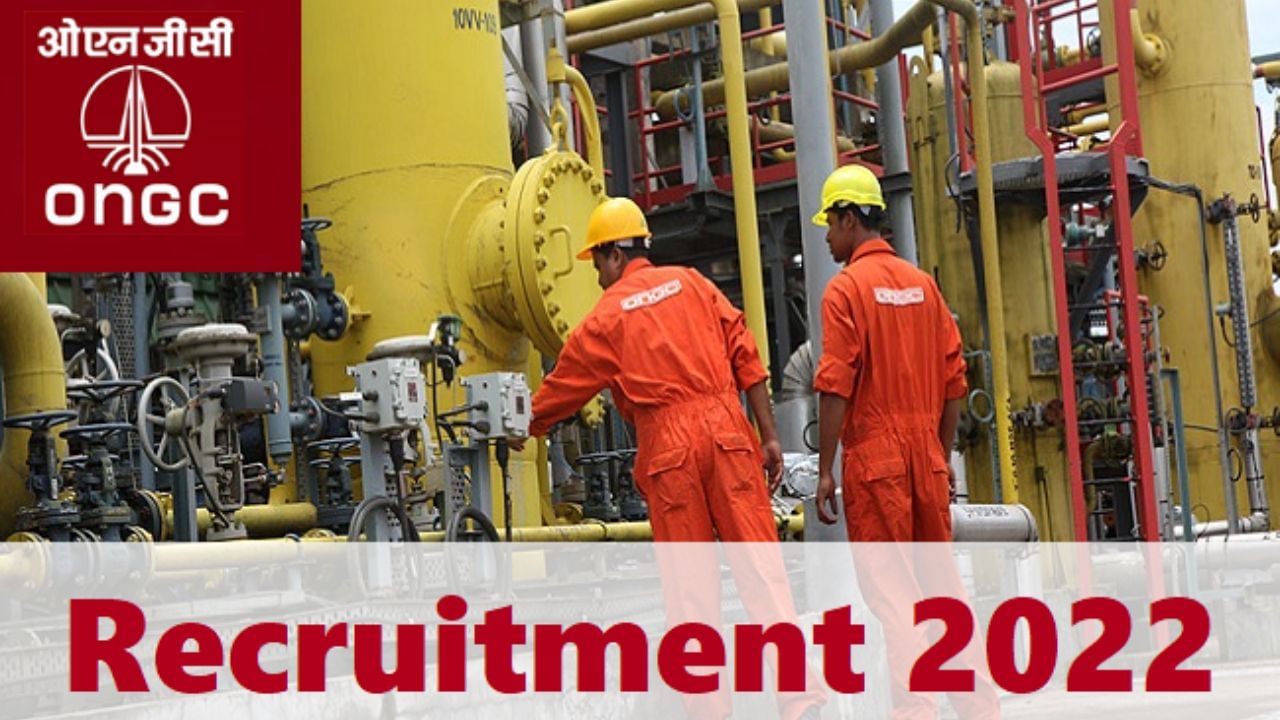 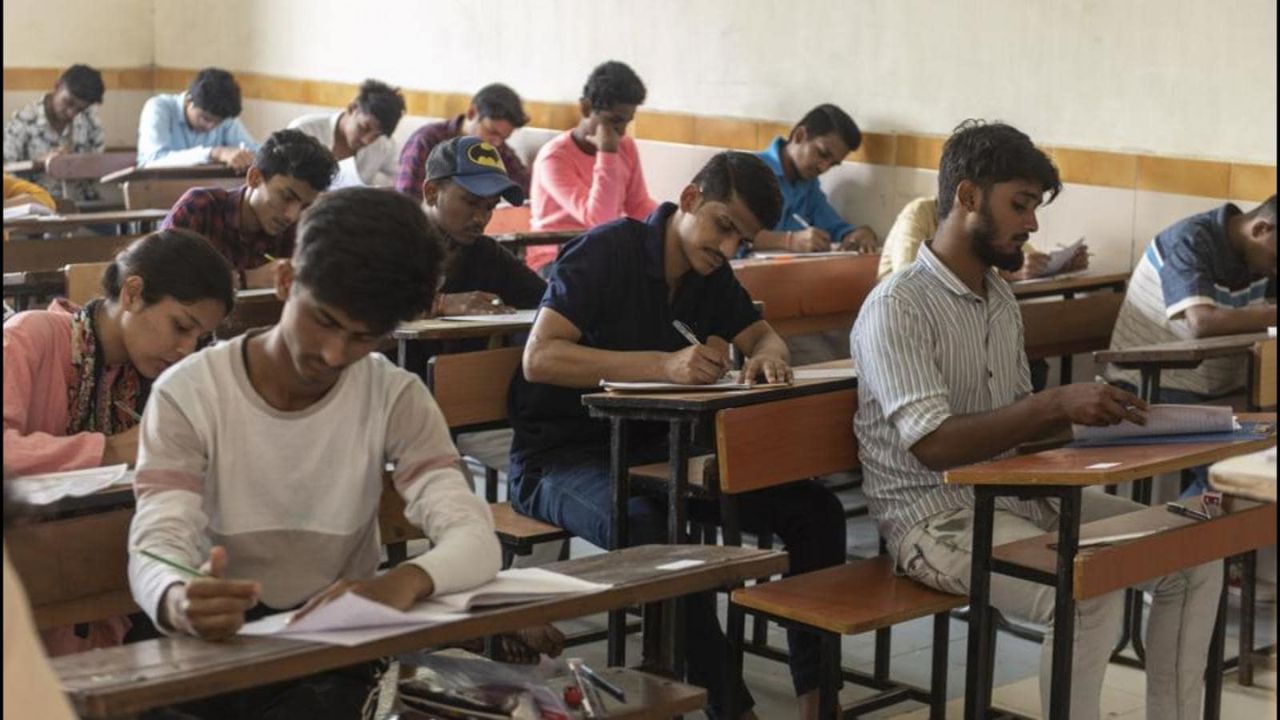