Hollywood stars get paid in the same way that Hollywood films are made and released on a large scale. It is very difficult to estimate how much Hollywood stars charge for a film. Let’s know about the 7 stars of the industry who are paid the highest.

Fees of Hollywood Superstars: The films of Hollywood industry are released on a large scale worldwide and their box office collections are also excellent. Today where Indian films are earning more than thousands of crores, but it is not a big deal for Hollywood. At the same time, Bollywood and South stars are not even close to what Hollywood stars charge for a film. Let’s find out which superstar has paid the most for any Hollywood film.

Mark Wahlberg – $30 million Mark Wahlberg claimed Rs 243 crore for this action-comedy movie. He was the main character in the film. This movie released in 2020. This film was released at a time when the fear of Corona was scarred in people’s minds.

Denzel Washington – $40 million The amount paid by Denzel Washington for the film The Little Things is equal to the earnings of a Bollywood blockbuster film. He demanded a total of 324 crore rupees for this film. This movie came in 2021.

Will Smith – $40 million Will Smith wanted the same amount of money for The Little Things that Denzel wanted for King Richard. He got Rs 324 crore for this 2021 film.

Dwayne Johnson – $50 million Dwayne Johnson movies are eagerly awaited by fans. His movies are full of adventure and require a lot of hard work to act in them. That’s why Dwayne Johnson also demanded Rs 405 crore for the lead role in this film. It is likely that select Bollywood stars will be the ones whose net worth is higher than this.

Daniel Craig – $100 million Daniel Craig’s world is crazy working in films like James Bond. His style is different. The actor demanded so much money for a film, which is not even the net worth of his Bollywood superstar Shah Rukh Khan. Daniel Craig has taken Rs 810 crore for the sequel of Knives Out which is beyond anyone’s imagination.

The husband was caught by the police after a year and a half after killing his wife and apparently burying the body!

The first job fair of the year will be held on January 20, offering jobs in 24 states 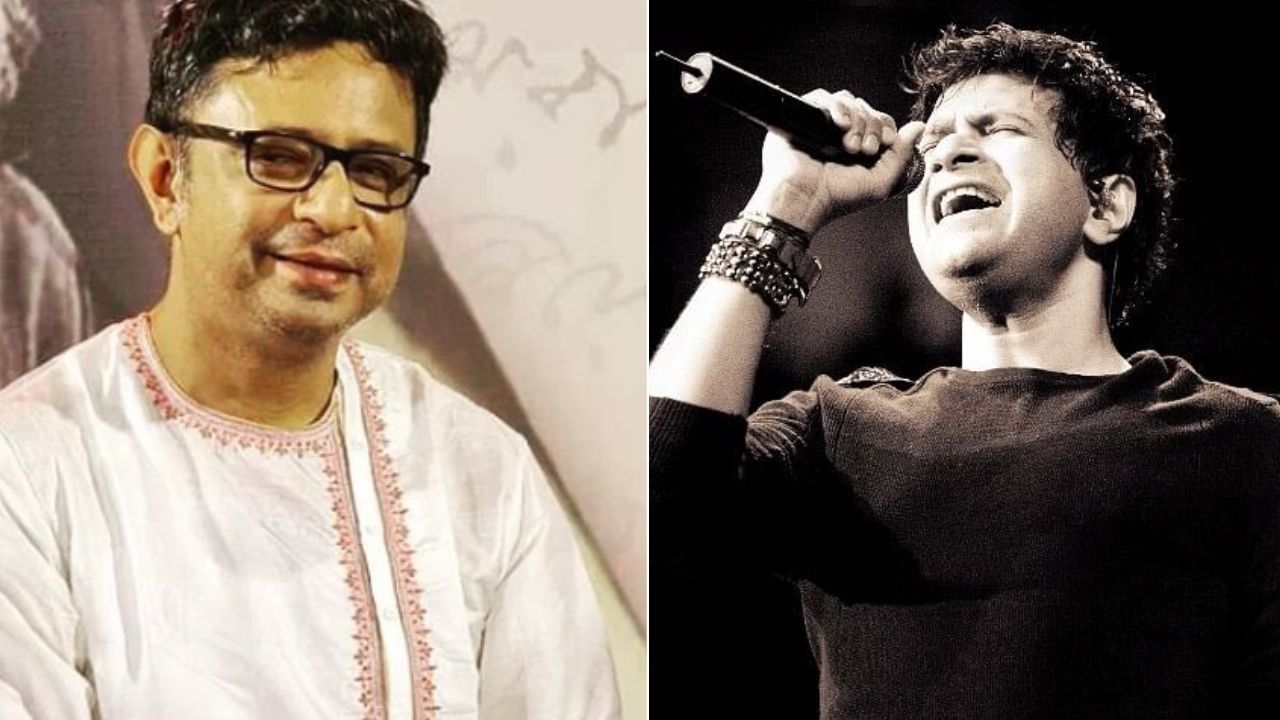 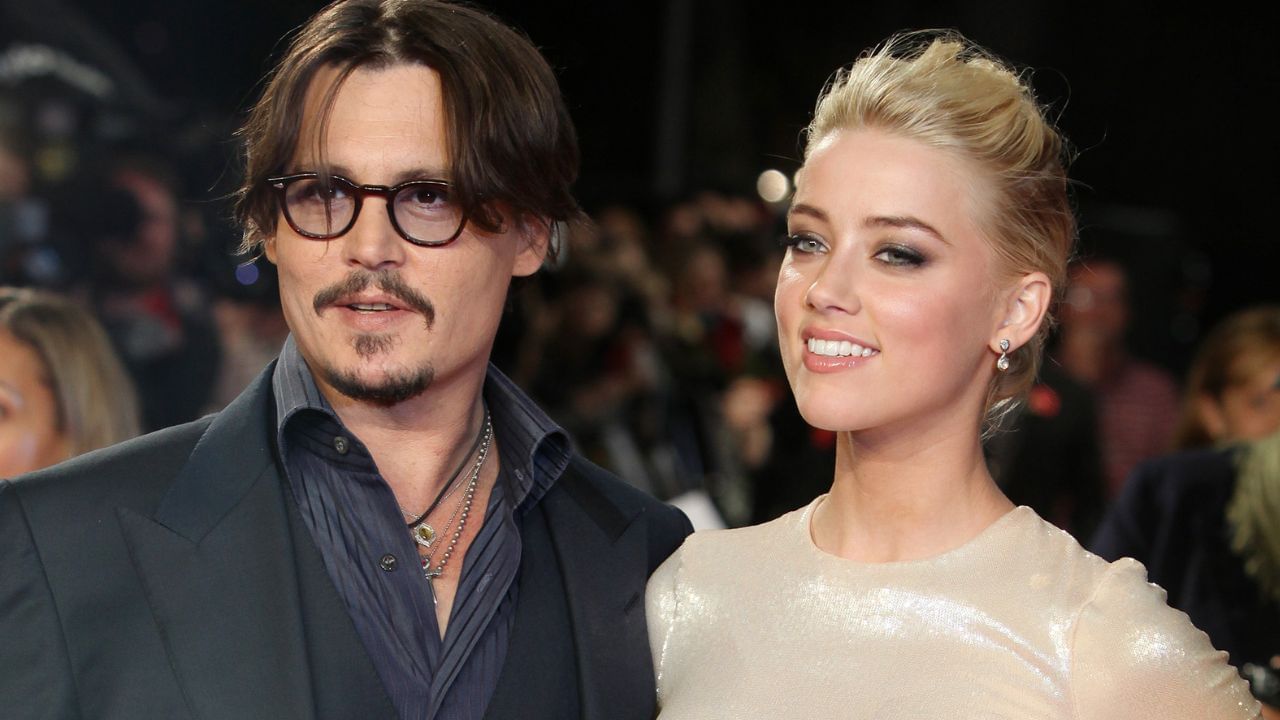 Actor Would Have Walked Out of Defamation Case… 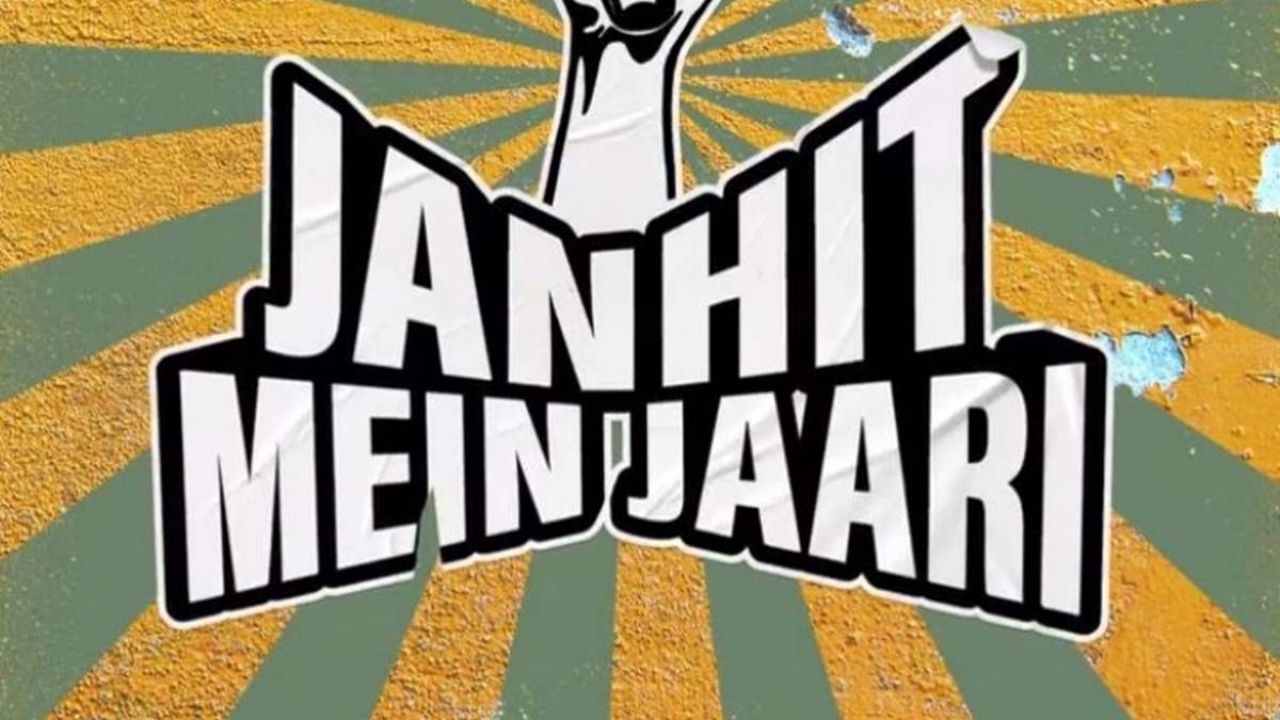 Janhit May Zari Movie Review: In addition to…

This famous British actress passed away at the… 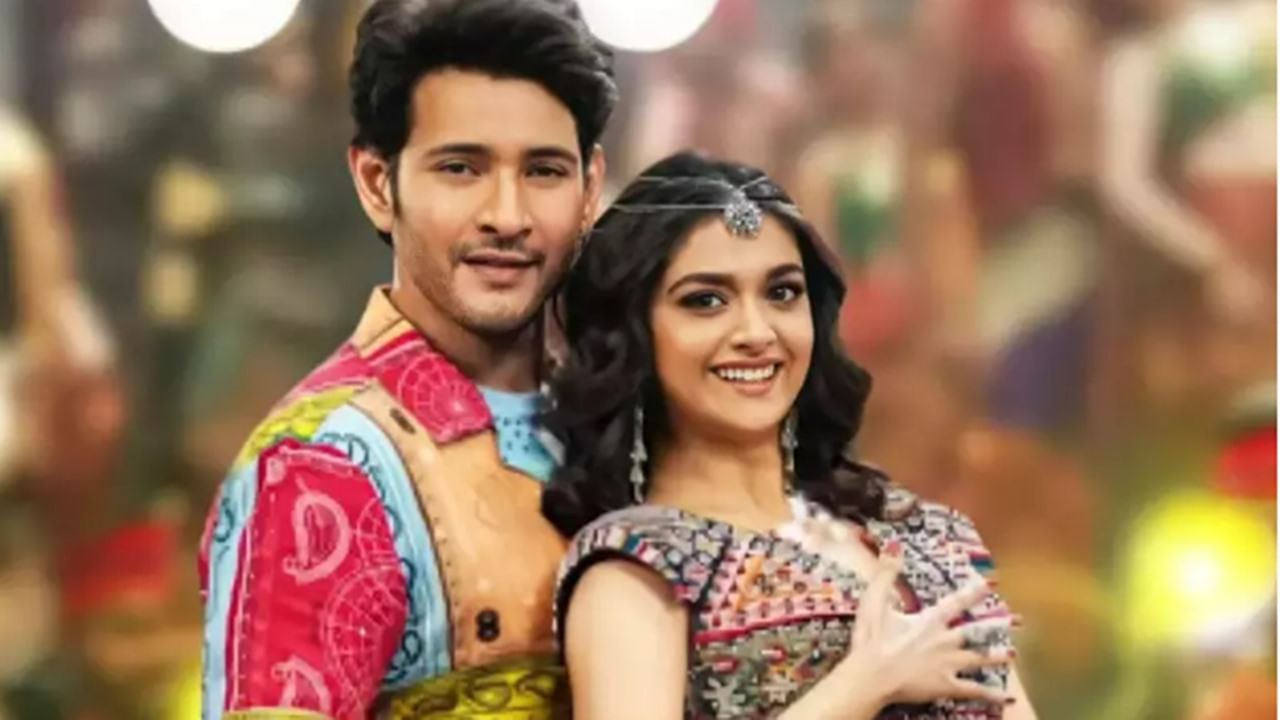 The director broke the silence on the controversial… 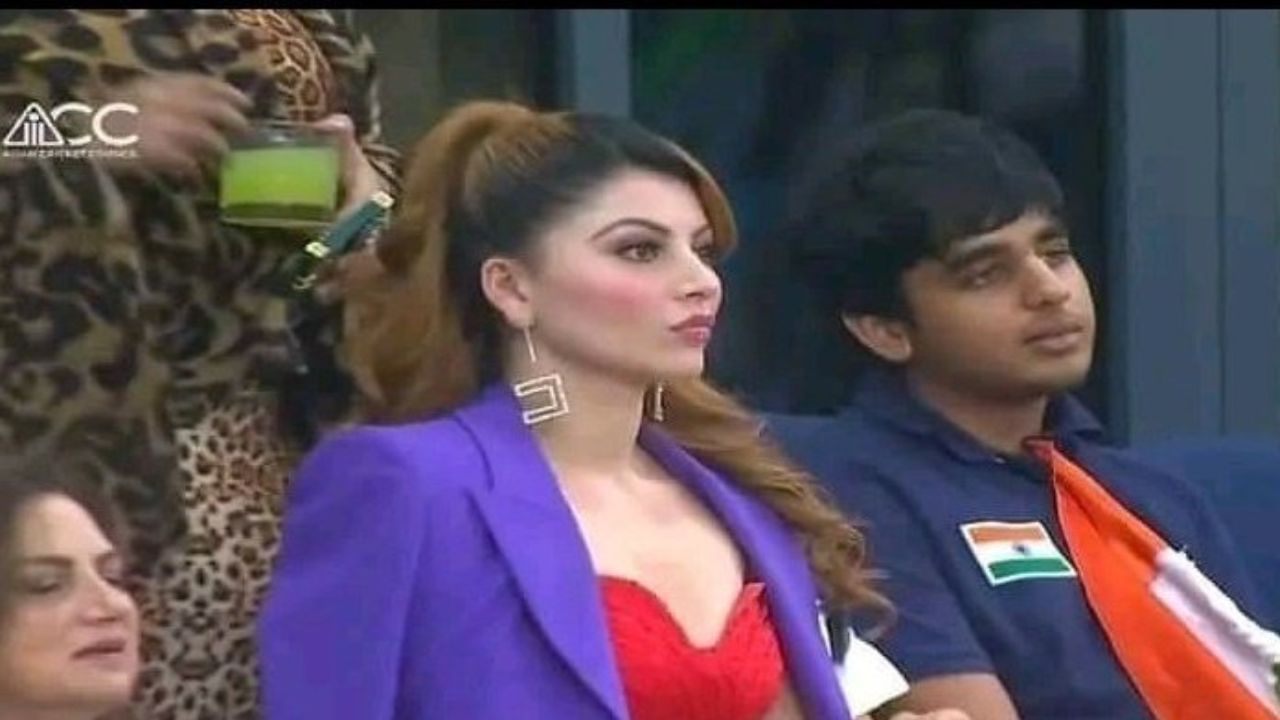 Urvashi Rautela was in Dubai after Rishabh Pant’s…