After the birth of Asaf Jah, he was named by the then Emperor Aurangzeb.

whenever Hyderabad When it comes to food, three things must be mentioned – Biryani, Charminar and Nizam. However, the first of these three began with the Nizam. Nizam word Nizam-ul-Mulk Its short form is called Which means, the administrator of the Sultanate. Asaf Jah I took charge of Hyderabad as Nizam. Hence he is called the first Nizam of Hyderabad.

After the birth of Asaf Jah, he was named by the then Emperor Aurangzeb. From the age of 14, he began to train himself as a warrior. Slowly began to go to war with his father. He began to gain attention based on his skills in battle. Gradually he was awarded titles and honours. Aurangzeb made him commander.

In 1693, when the Marathas besieged the Panhala fort, Asaf Jah defeated them at Karad. Both Asaf’s promotion and power increased after his successes at the battles of Nagori and Kotha near Bijapur.

Asaf fought against the Sayyid brothers.

As reported by Nun9live, after Aurangzeb’s death in 1707, the influence of the Mughal Empire began to decline.Asaf Jah was made the governor of Awadh. In 1714, Farrukhsiyar appointed him the Viceroy of the Deccan with the titles of Nizam-ul-Mulk and Fateh Jung. Asaf fought against the powerful Sayyid brothers, but Farrukhsiyar was defeated and killed in 1719. The next generation Prince Muhammad Shah killed Syed Hussain Ali Khan with the help of Asaf Jah in 1720 and Syed Hasan Ali Khan poisoned Barha in 1722. He became the Mughal Emperor and in 1722 appointed Asaf Jah as Grand Wazir (Prime Minister) as a reward. In 1723, due to Asaf’s differences with the court and his growing power, Muhammad Shah exiled him from the Delhi court to Awadh.

When the Nizam revolted

There also came a time when the Nizam rebelled and resigned from all royal duties. Asaf Jah’s opponents who were already present in the court filled Muhammad Shah’s ears. Thus Muhammad Shah issued a farman to the governor of Hyderabad, Mubariz Khan, to stop Asaf Jah, which resulted in the Battle of Shakar Khedar. In 1724, Asaf Jah defeated Mubariz Khan and in response,The Mughal Emperor recognized him as the Viceroy of the Deccan and gave him the title of Asaf Jah. Asaf Shah expanded his empire while living there.

PKBnews Road to Safety Summit: The road is for us all, it's important to understand - Special Commissioner Surinder Singh 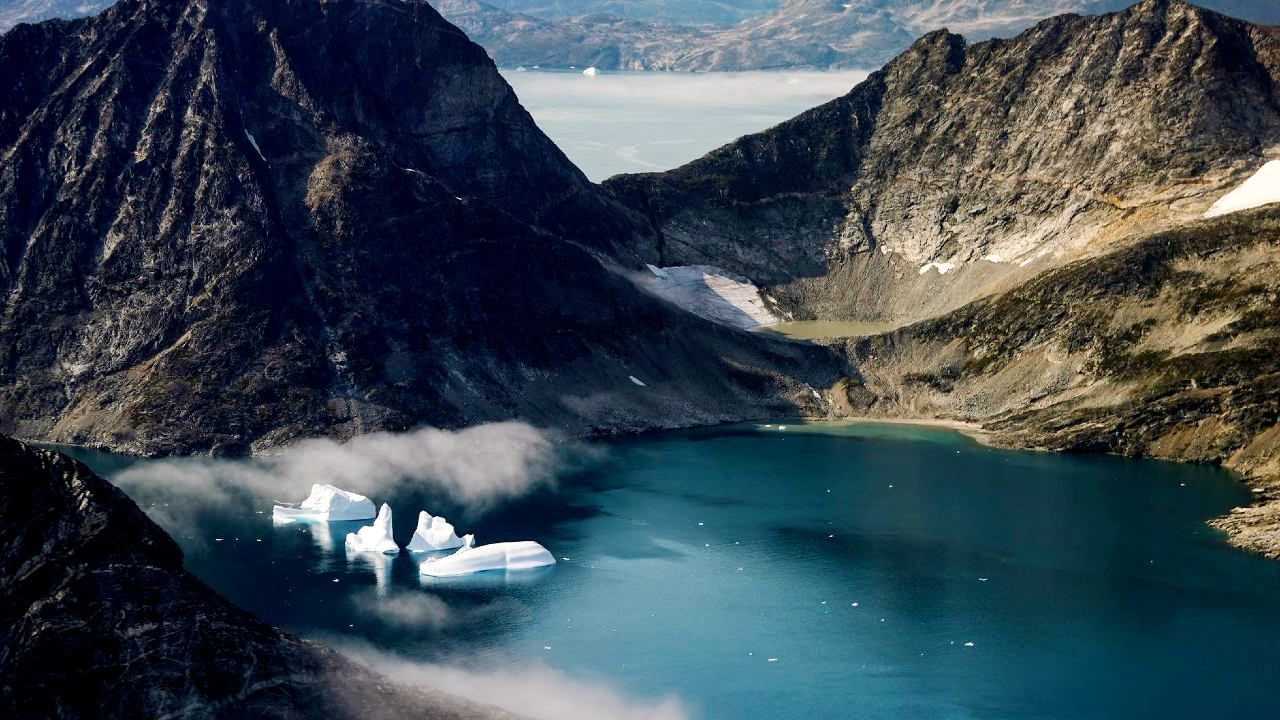 Flood threat! What is the zombie ice that… 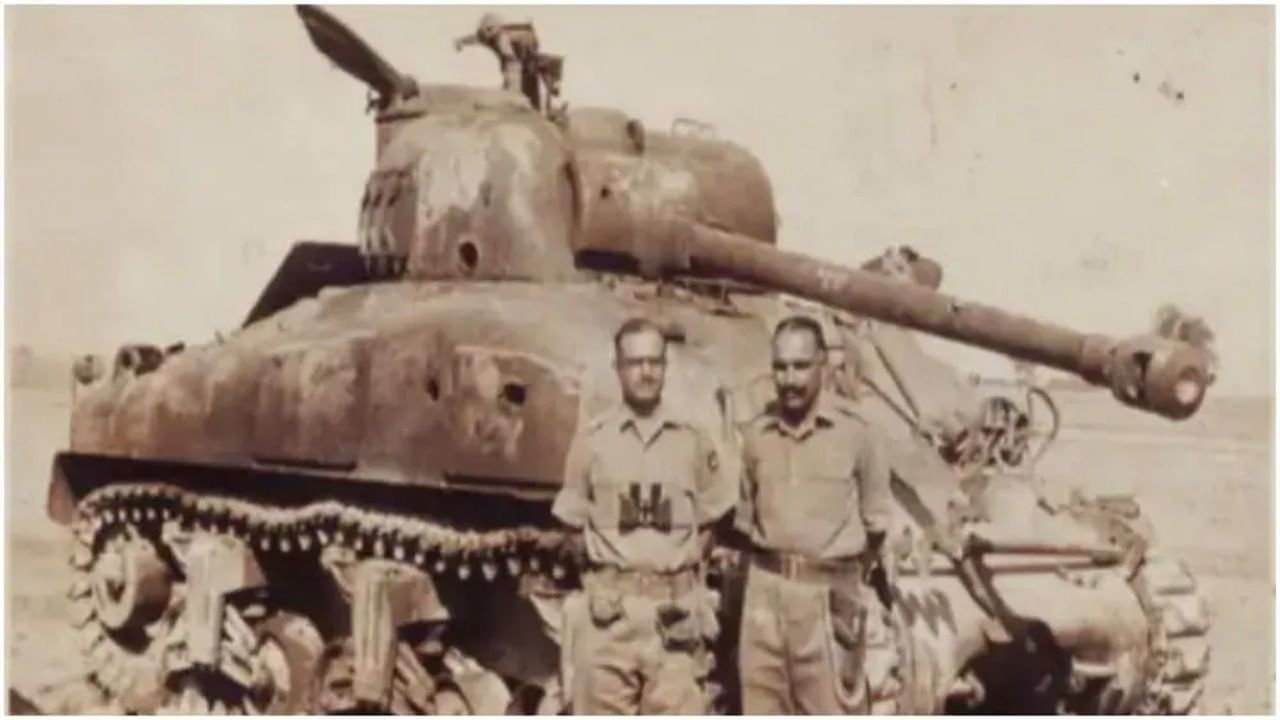 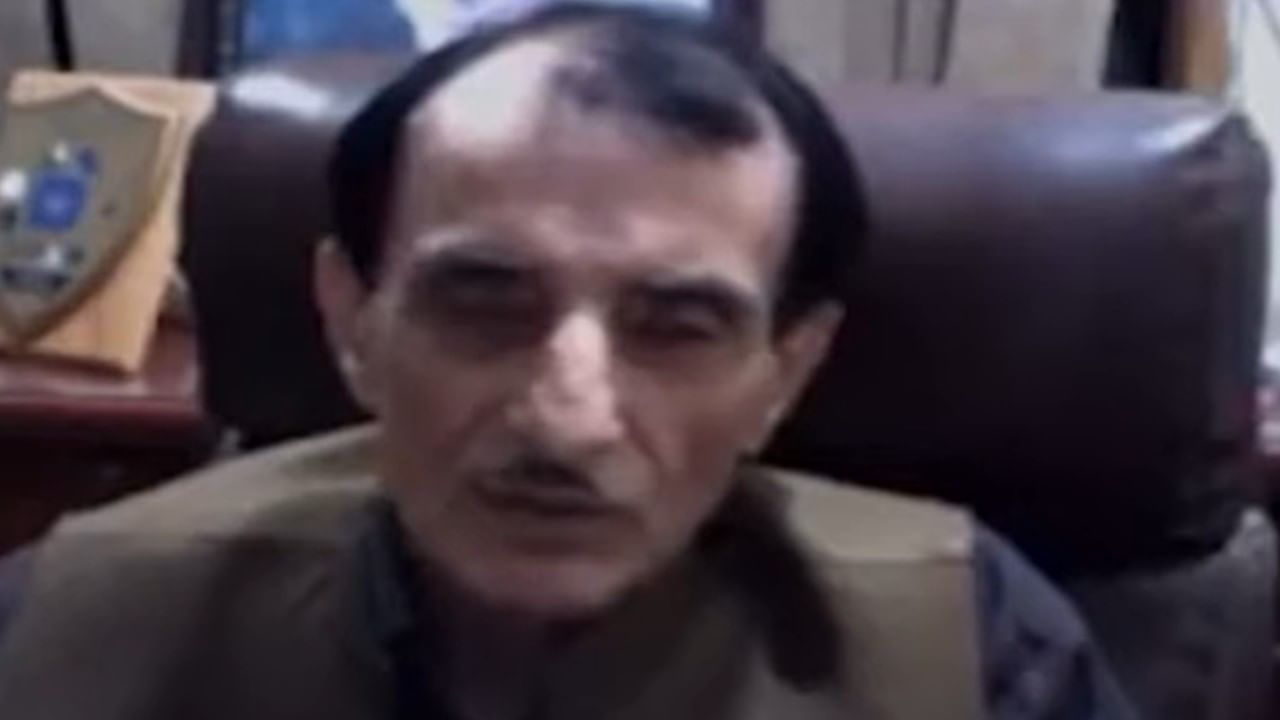 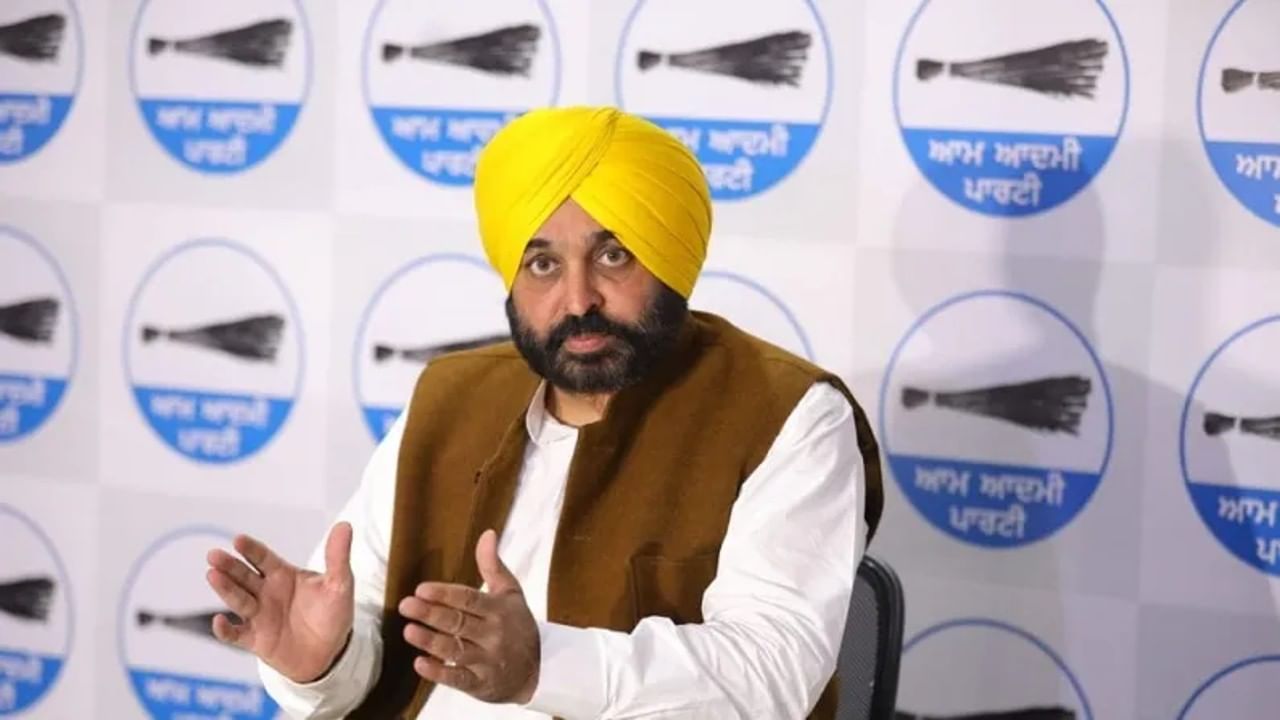 If she was MLA five times, the leader… 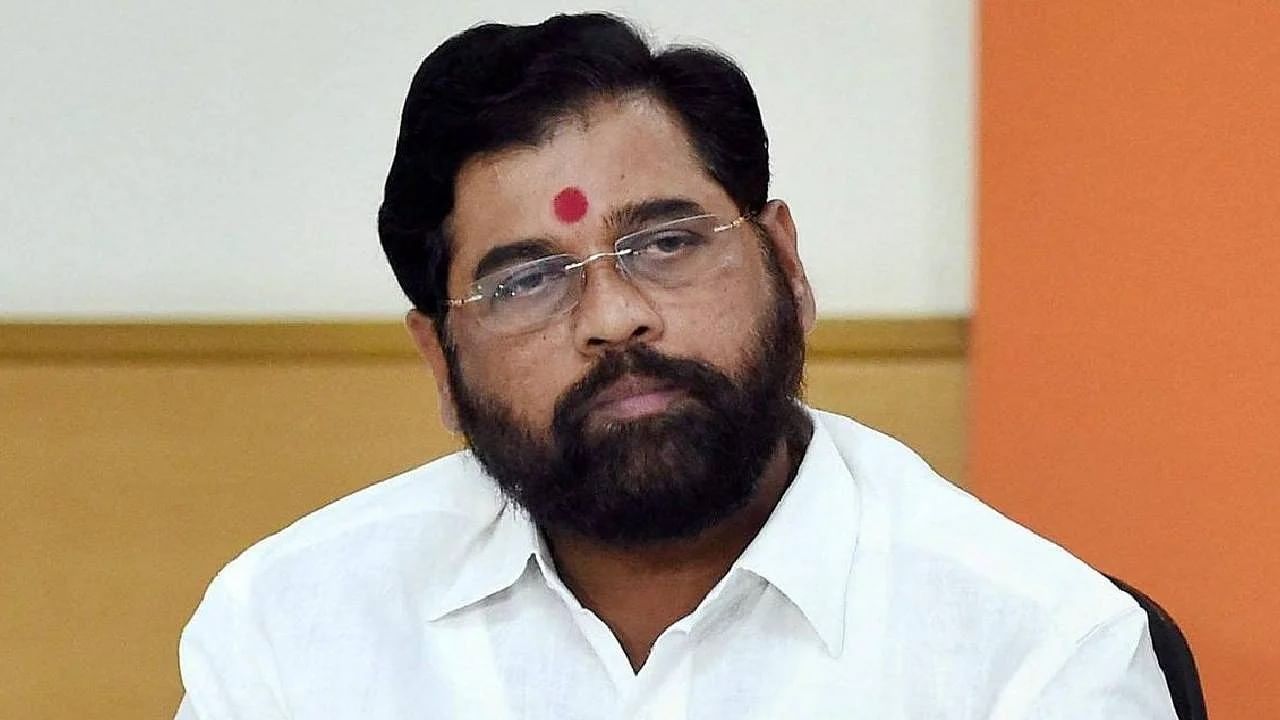