For the first time three Green Corridors have been developed simultaneously in Bhopal. With the help of these three green corridors, the body parts of 23-year-old Anmol, who was declared brain dead, were taken to hospitals in Ahmedabad, Indore and Bhopal.

After getting permission from the family, officials were called and the young man’s heart, liver and kidney were transplanted.

Madhya Pradesh capital Bhopal Three green corridors were created simultaneously for the first time on Monday. These are the three green corridor The body parts of 23-year-old Anmol, who was declared brain dead, were taken to hospitals in Ahmedabad, Indore and Bhopal. The youth’s heart was sent to Ahmedabad with the help of air ambulance. Five people in different cities of the country will get a new life from Anmol’s organs. We inform you that on September 17, Anmol Jain, a resident of Nehru Nagar in the city, met with an accident. Actually Anmol’s bike hits the divider.

Because of this, he suffered serious head injuries. He also underwent surgery for a blood clot in his head, but later Anmol’s brain stopped responding. Later the doctor declared him brain dead. Being brain dead, Anmol’s family members decide to give new life to some lives through Anmol. Anmol’s heart was sent to Ahmedabad, liver to Indore, one kidney to Chirayu Hospital in Bhopal. Cornea was sent to Hamidiya Hospital there.

Green corridors have been created and relocated

After obtaining permission from the family, officials were called and the youth’s heart, liver and kidneys were examined. After that, the body parts were transferred after finding the right and suitable donor. Under this, heart is sent to Gujarat, liver to Chaitharam in Indore and kidney to Chirayu and Siddhant Hospital in Bhopal. Anmol’s eyes were also donated to Hamidiya Hospital in Bhopal. Here also any needy patient will be fitted with these eyes.


What is the Green Corridor?

The Green Corridor is actually a temporary route created in collaboration with hospital staff and police, where traffic is completely removed from the route. Because of this, vehicles or ambulances carrying body parts take them to hospitals or airports within a short time. So that they can come to work as soon as possible without harming the helpless person. Please say that after leaving the body, the body parts start to decompose soon. For this reason, they have to be transplanted into another body immediately after leaving the body. Please inform that this was the 13th organ donation in Bhopal and 57th in the state.

Photos: The surprising story of the Portuguese star who refused to kiss at school, then became a wife 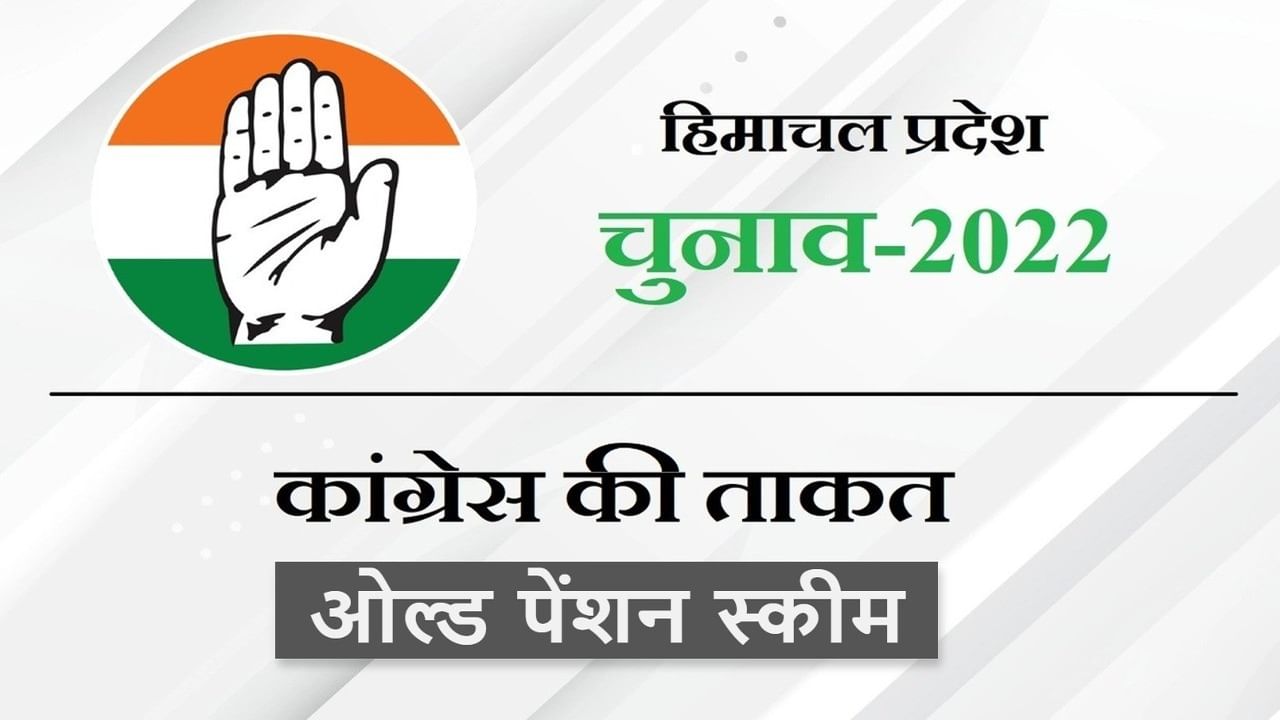 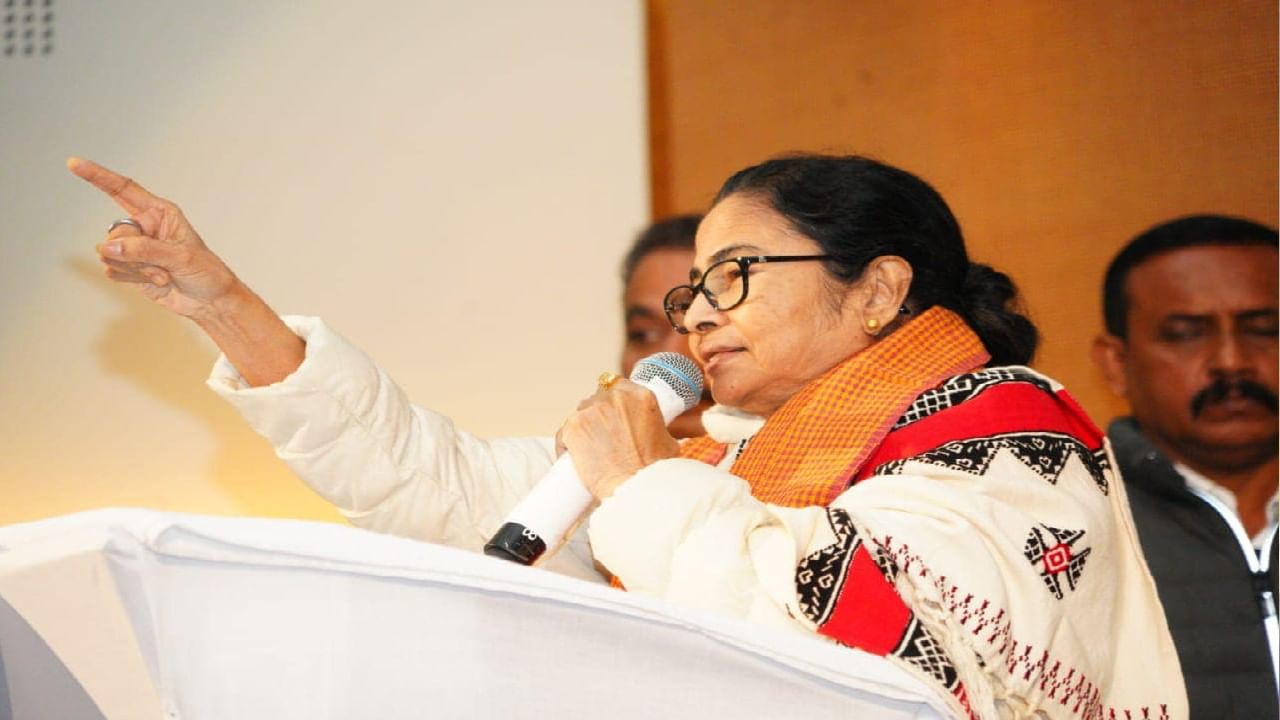 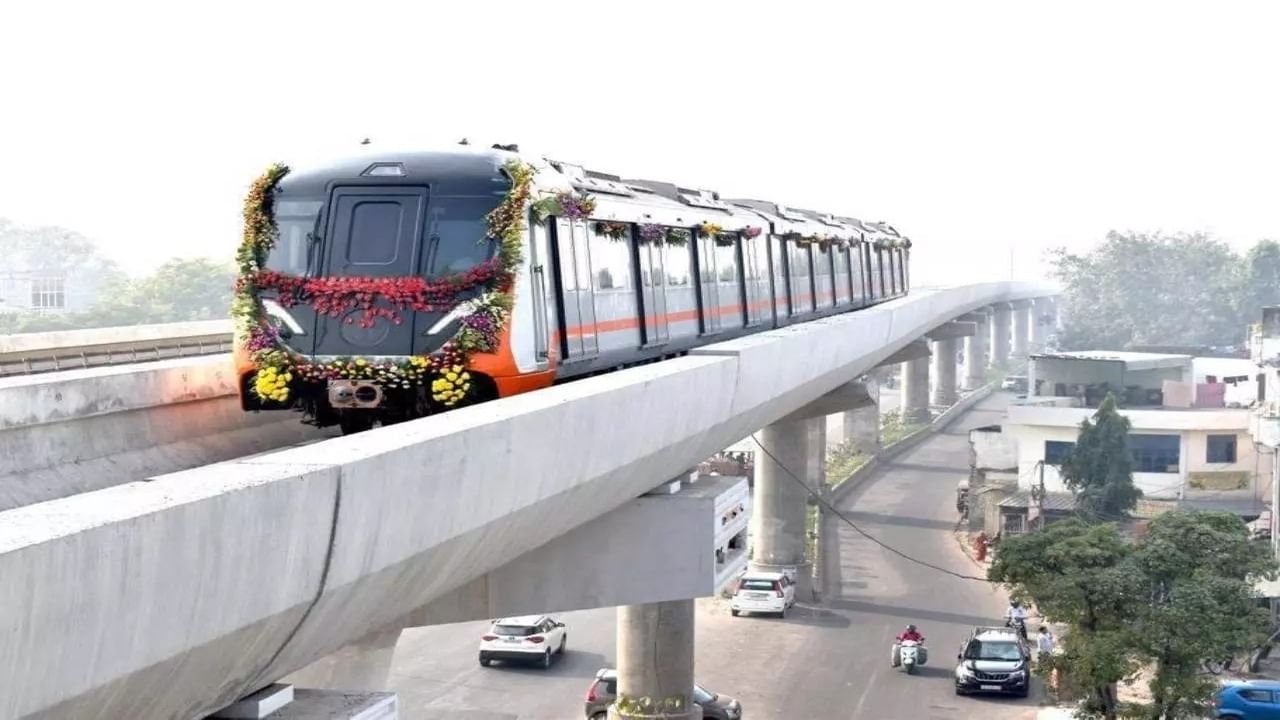 Now you can celebrate birthday in UP Metro,… 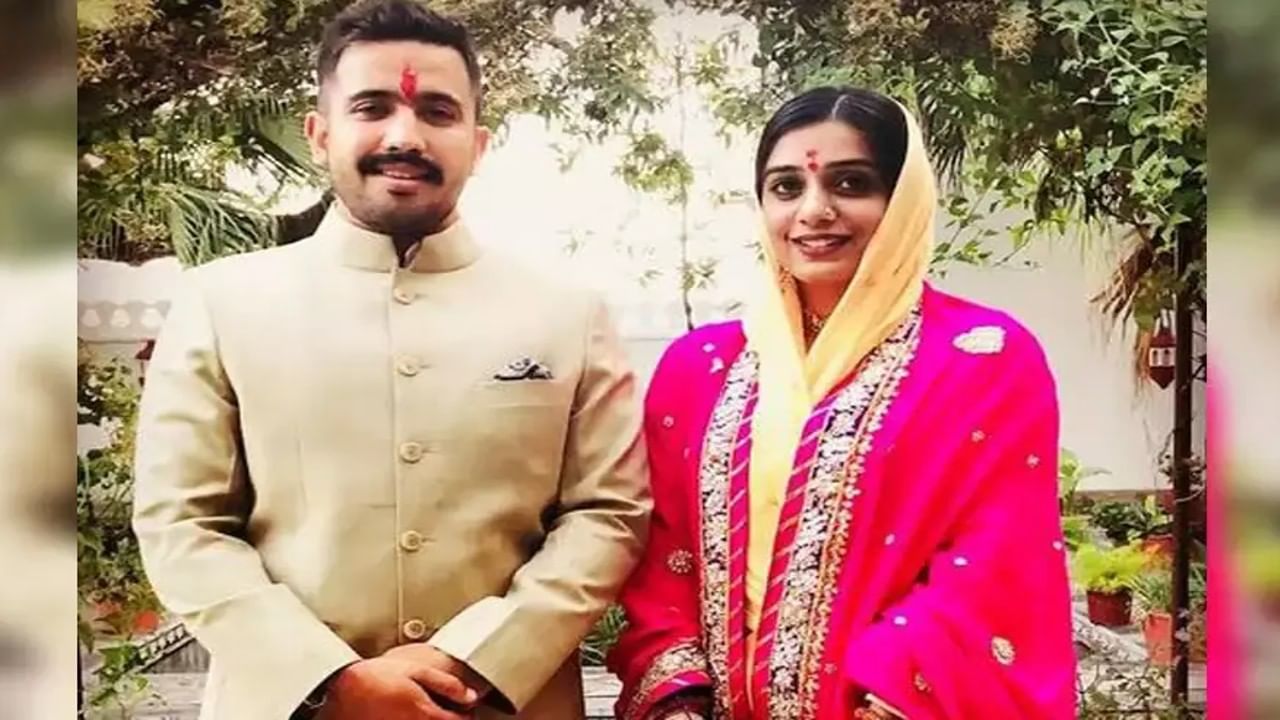 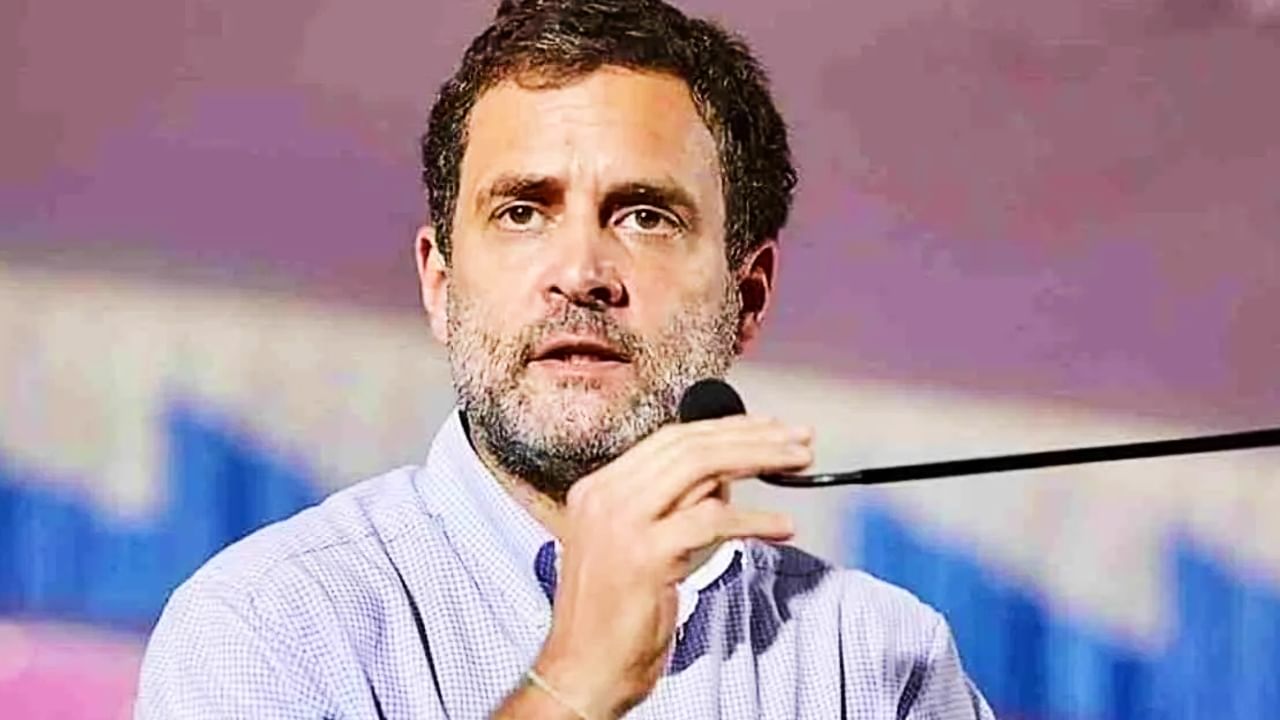