In Ghaziabad district, a doctor’s threat to ‘behead’ turned out to be fake. According to the police investigation, the doctor did such work to get publicity.

Uttar Pradesh In Ghaziabad, a threat received from a doctor to ‘separate him from the head’ turned out to be fake. According to the police investigation, the doctor did such work to get publicity. At the same time, a case has been filed in the police station regarding this action of the doctor. The police are planning to take strict action against the accused doctor.

In fact, in the past, doctor Arvind Vats, a resident of Lohia Nagar, lodged a complaint with the Akela police station at Sihani Gate and said that he had a clinic near the Lohia Nagar outpost. Here he has been practicing for almost 24 years. Apart from this, he is also associated with Hindu organizations. He is also the in-charge of Uttar Pradesh and Bihar States of Yeti Narasimhananda Saraswati’s Hindu Swaviman Manch.

According to the doctor, the call came on September 1

Dr Arvind Vats Akela said that the accused took his name and said that doctor, you should stop working for Hindu organisations, or ‘Gustakh-e-Nabi’s one punishment, sar tan se juda sar tan se juda’. The attacker gave his name as Steven Grand. His WhatsApp profile photo was masked. According to the doctor, the accused called him for the fourth time on September 7 and threatened him.


Release of SP City of SOG

Repo rate may increase! Find out what the experts said

Pregnancy Fashion: If you want to look beautiful during pregnancy, take inspiration from this look of Alia 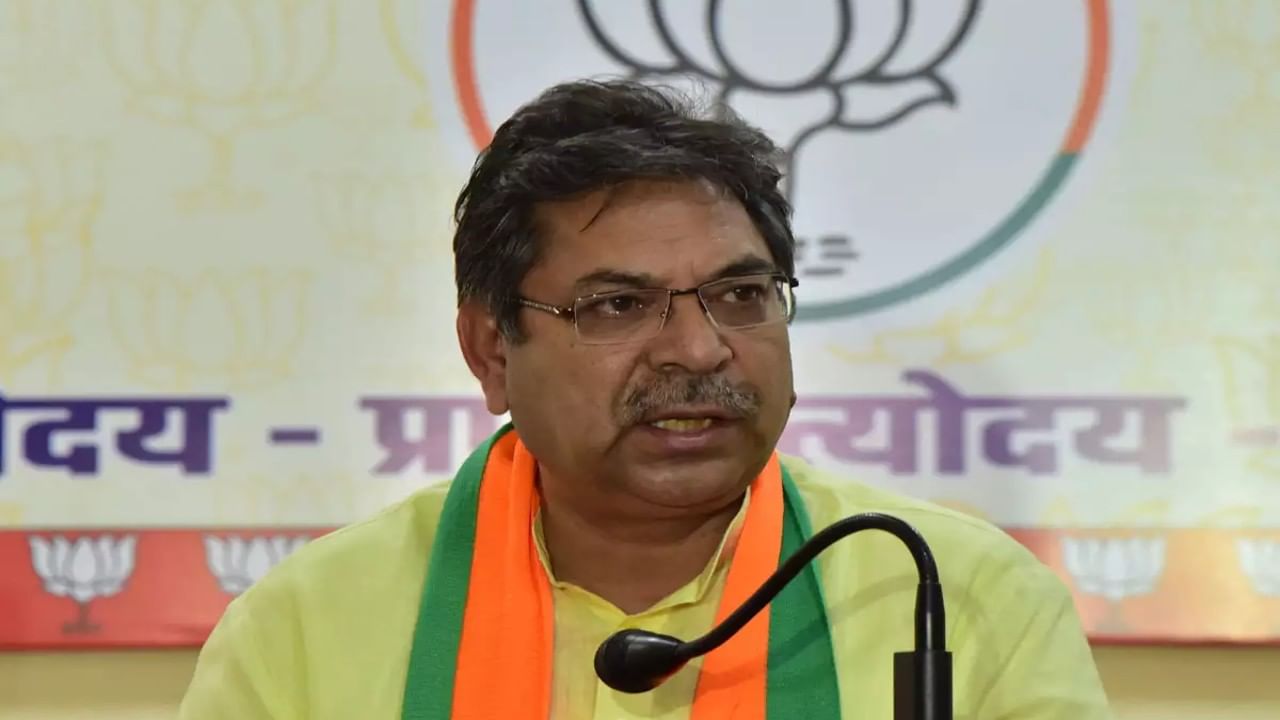 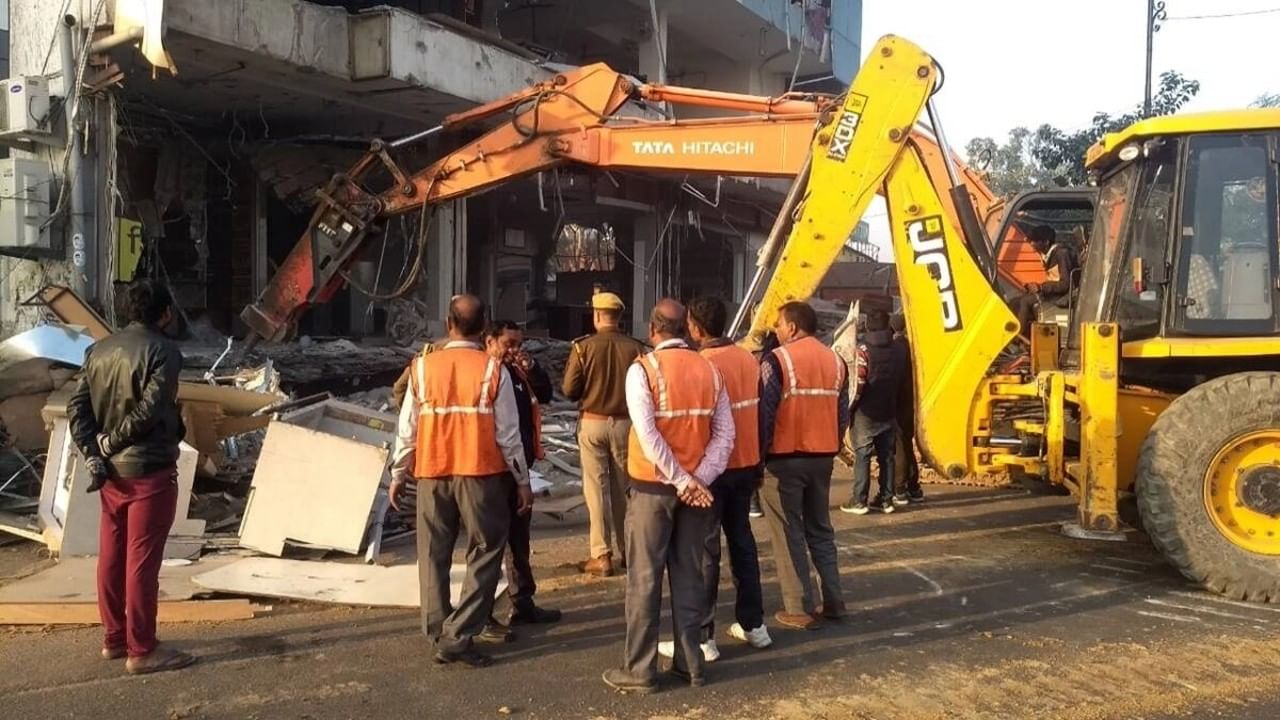 Preparations to take ‘bulldozer’ action against mastermind of… 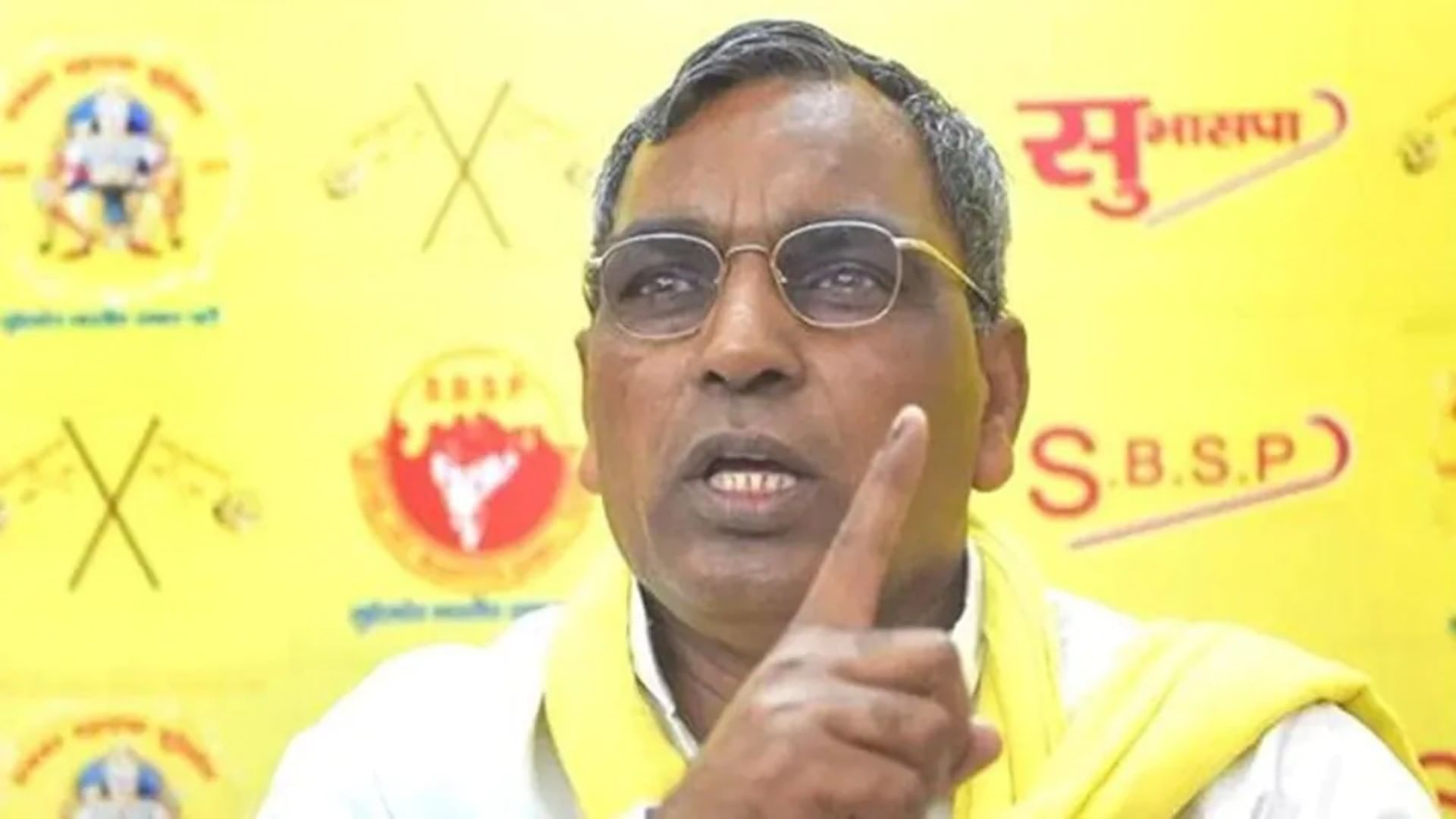 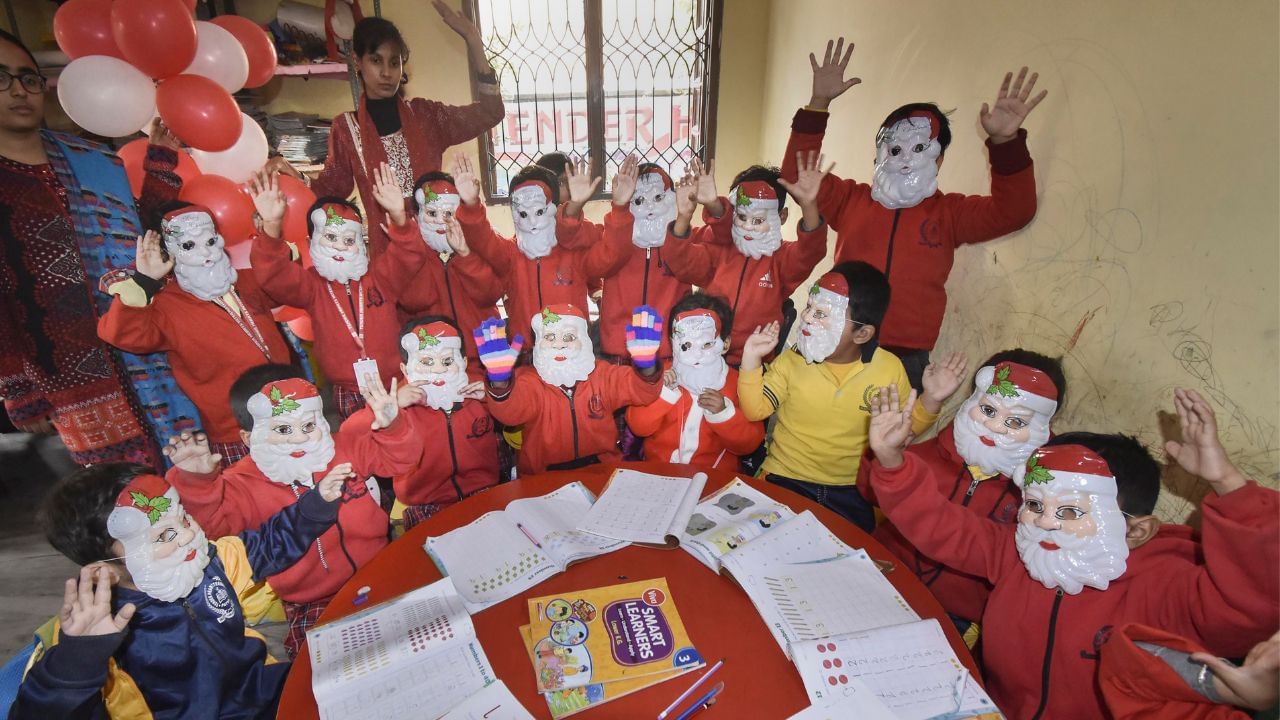 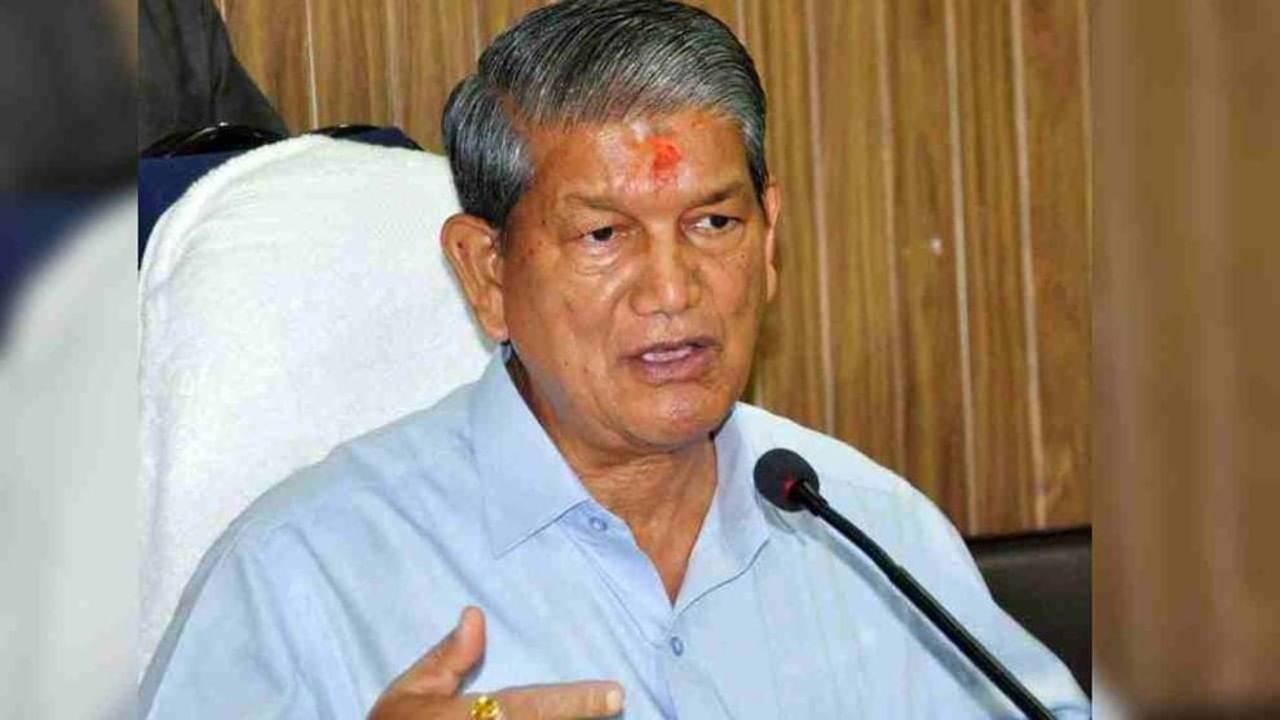 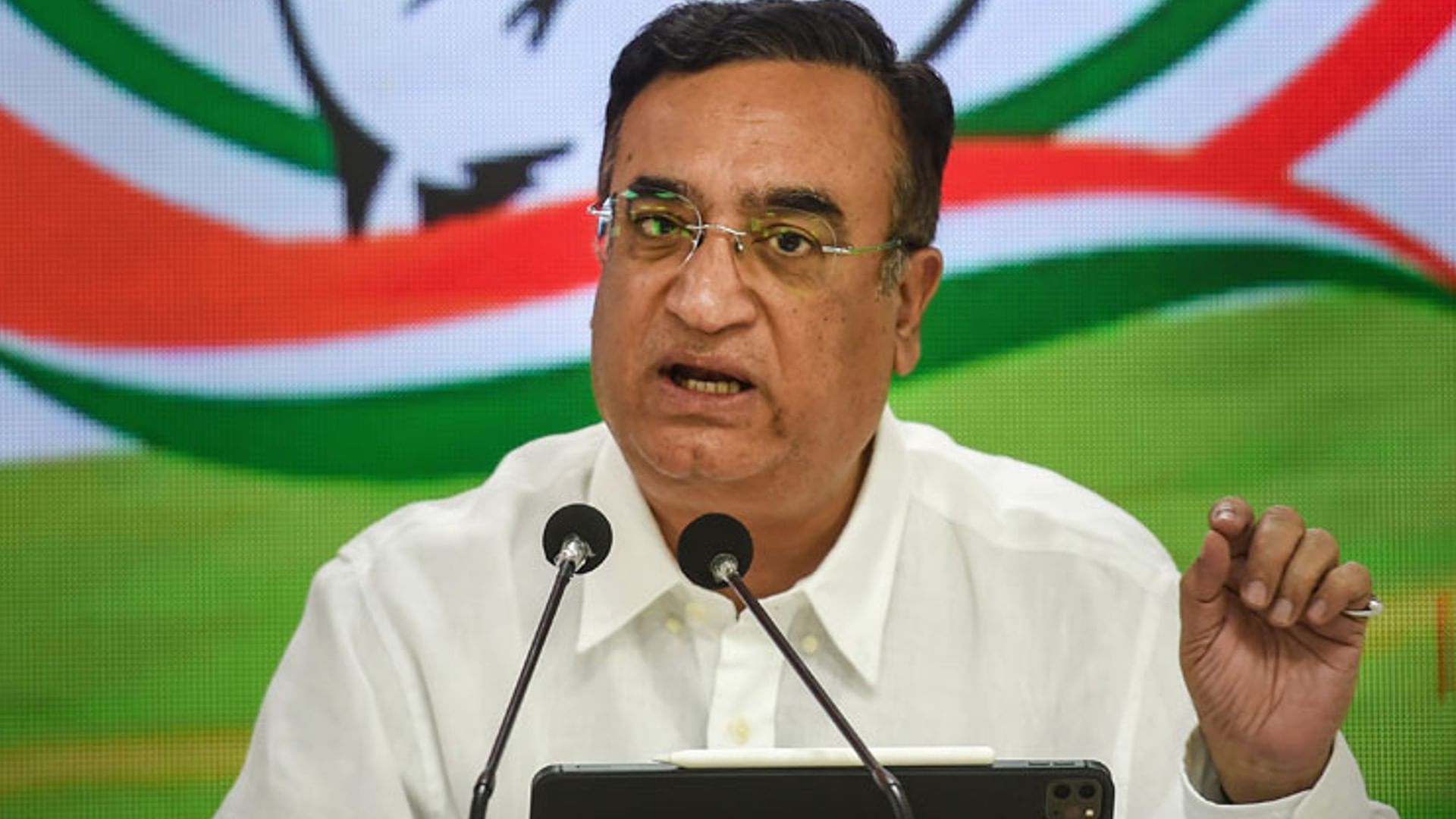