Disaster is still going on in Joshimath. Today the issue of land sliding and cracks has come to the fore in Manohar Bagh itself. Because of this, a cow shed collapsed after being filled. The PWD engineers who came to survey the data also admitted that the danger was going out of control.

After the survey, the engineers are putting posters on the building

of Uttarakhand Joshimath Not only the land is being changed, but the dreams of the residents are also being destroyed along with the houses. The team of engineers who came to survey on Saturday marked the dilapidated buildings and pasted ‘unusable’ posters on the walls. People were standing at a distance and watching the houses, but due to the situation, these people could not do anything but cry. A team of engineers put up such posters in more than two dozen buildings on Saturday.

Please tell Joshimath that calamity is still going on. Today the issue of land sliding and cracks has come to the fore in Manohar Bagh itself. Because of this, a cattle shed collapsed. The PWD engineers who came to survey with this information also admitted that the menace is getting out of control. Saving Joshimath is a big challenge. The situation is getting out of hand. Secondly, seeing and hearing these things, the local people are standing far away and can only shed tears. CBRI Chief Engineer Dr. Ajay Chaurasia said the assessment report is being sent to the Uttarakhand government by measuring meters outside the houses where cracks have appeared. Accordingly only an administrative plan can be prepared.

There are plans to move Joshimath to a new location

Looking at the situation, the Uttarakhand government has made a plan to rehabilitate Joshimath once again. For this, four sites have been identified around the existing Joshimath, where the new city will sit. The state government has arranged temporary accommodation for the affected till the new city is established. Instead, relief will be given to all affected by the government.

There is unplanned development among local people for this disaster of Joshimath. Here NTPC excavated the tunnel without surveying it. Due to this the surface has become very weak. Due to these tunnels, there is a risk of land subsidence and cracks in the houses built here. However, NTPC and the state government recently issued a statement and clarified the matter. It was said, this danger is not due to the tunnel, it is a natural disaster.

Role of regional parties will be important in 2024 elections, Mamata likely to become PM: Amartya Sen 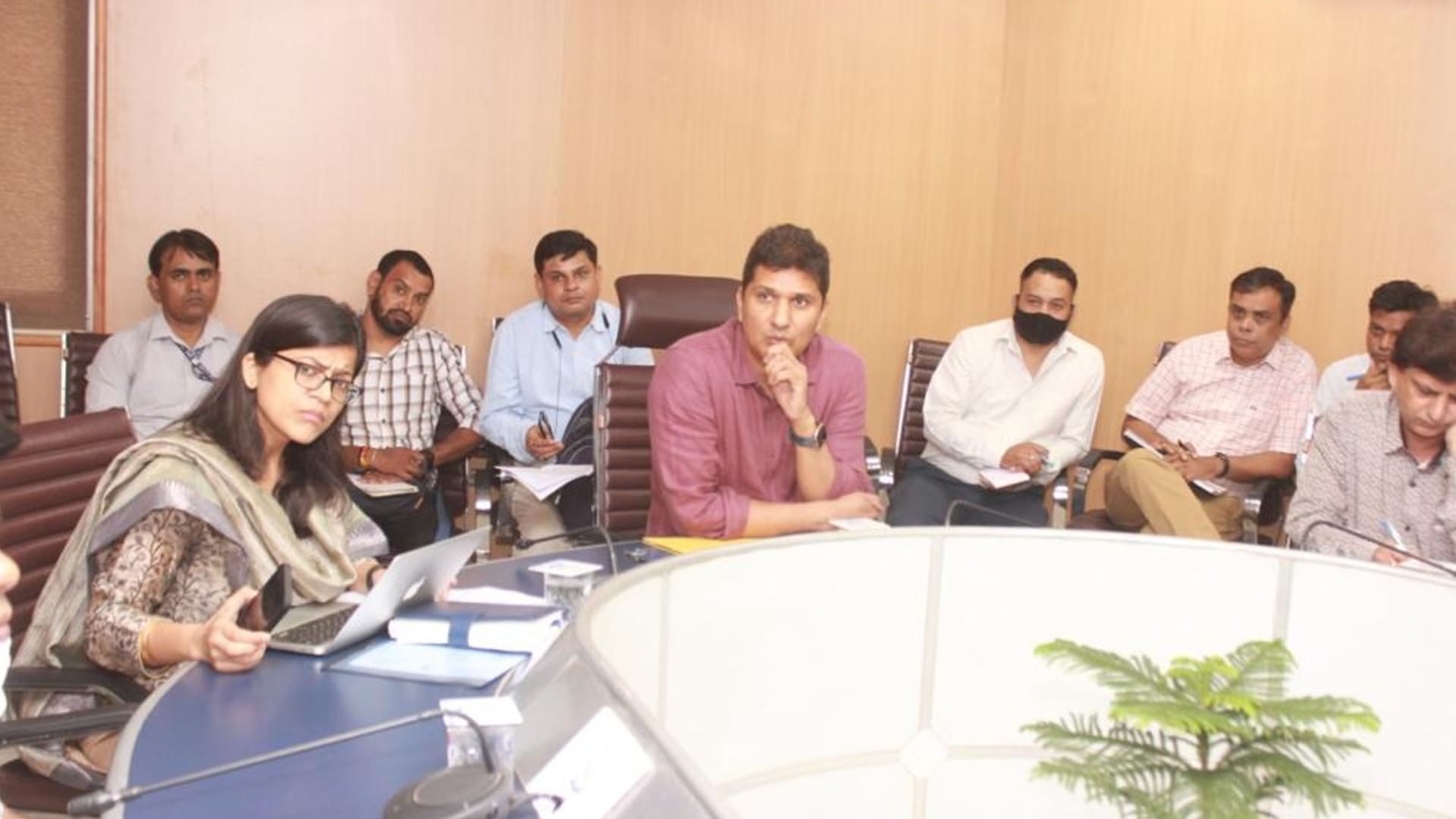 Delhi: Govt to crack down on wrong water… 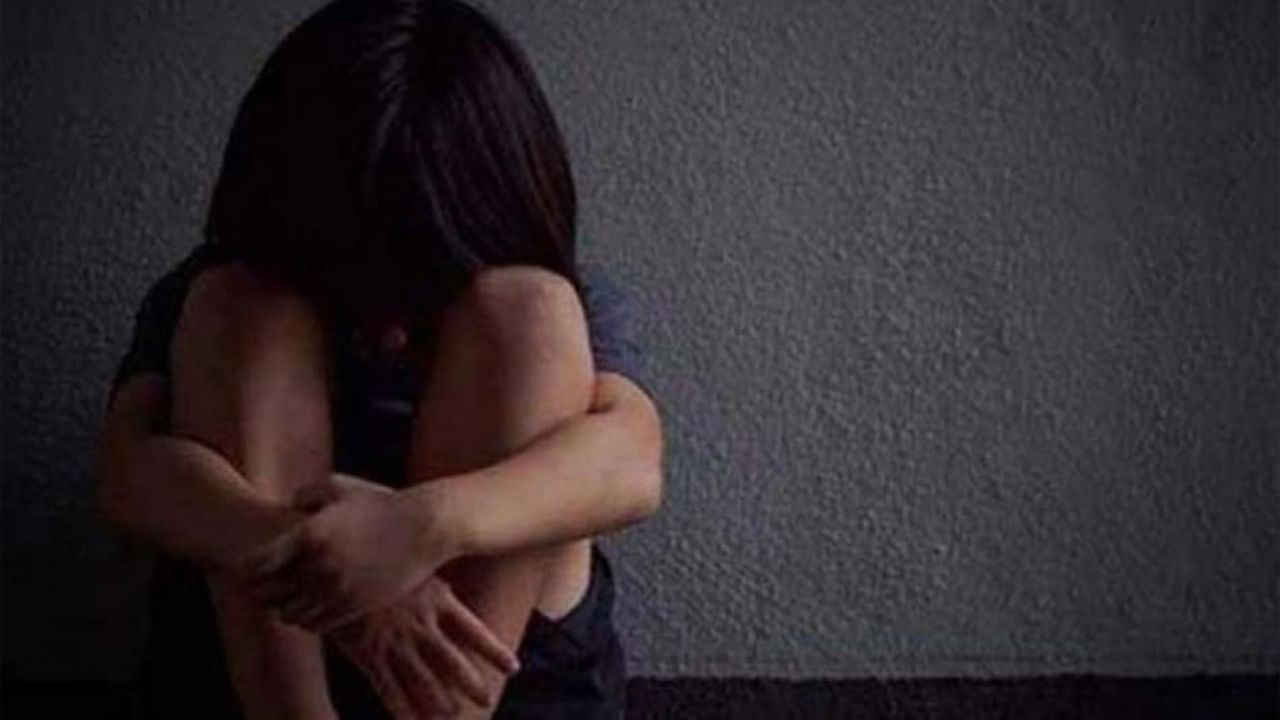 After finding the minor girl alone, he entered… 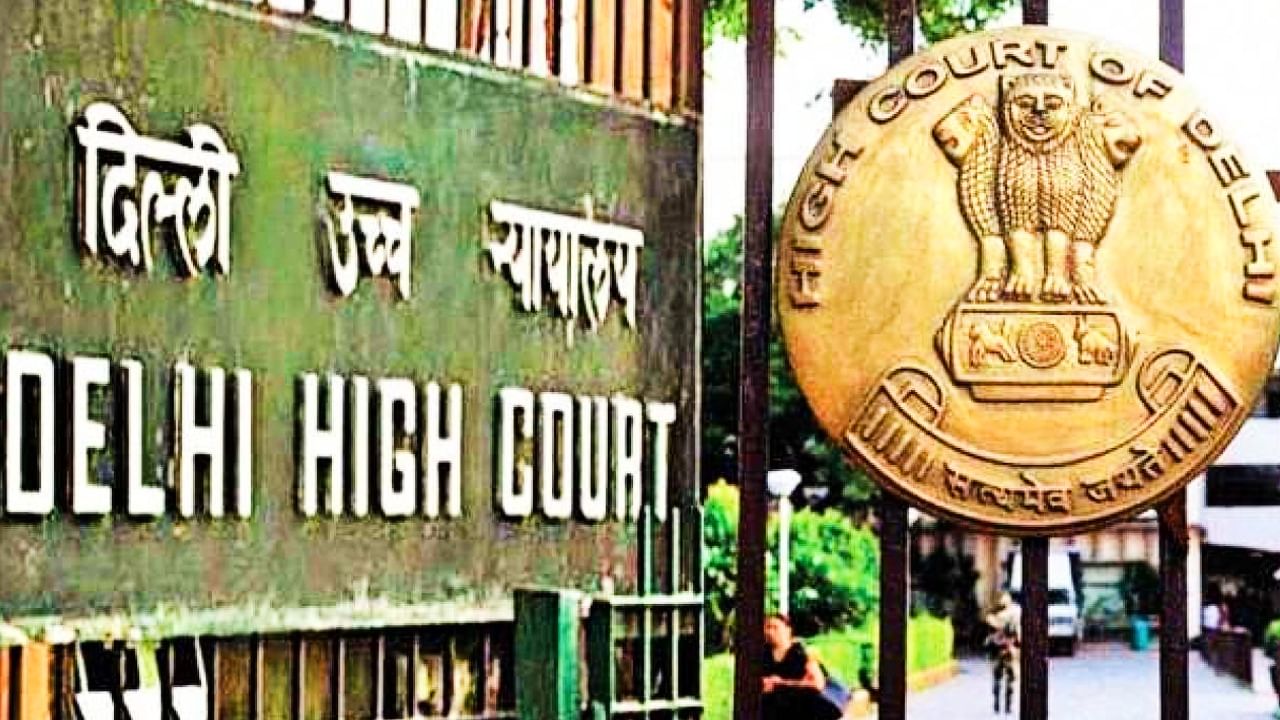 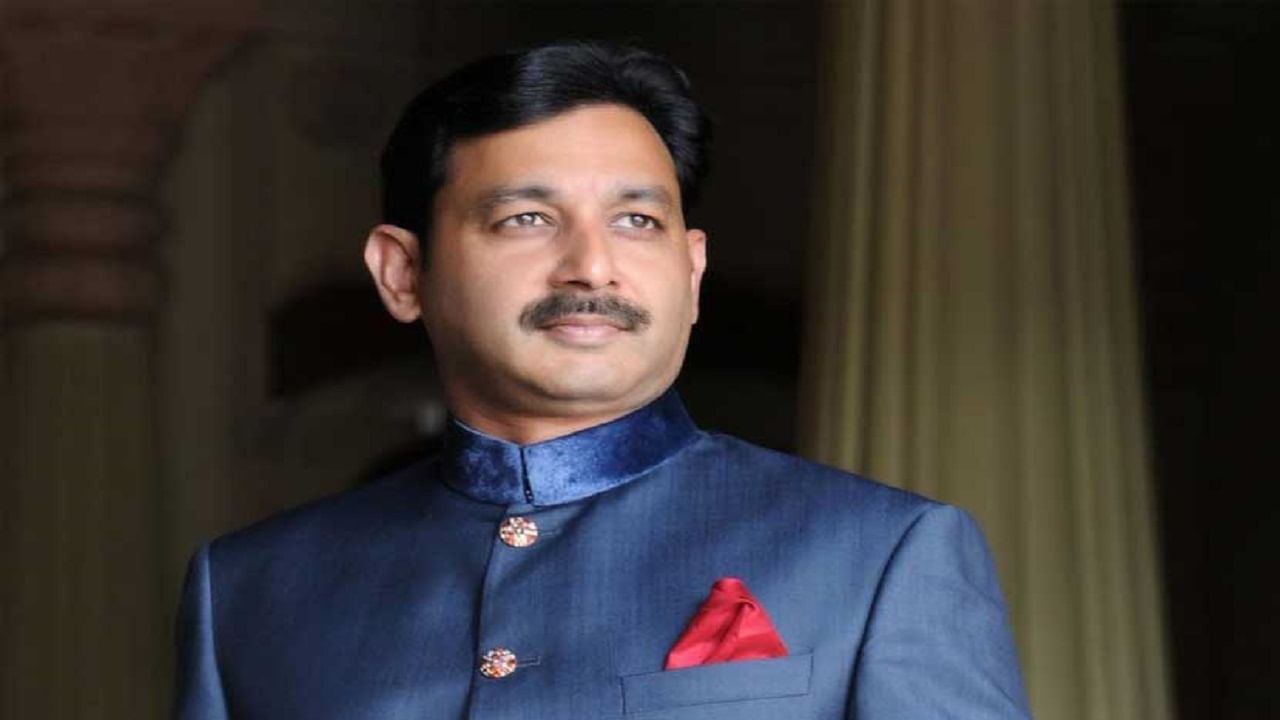 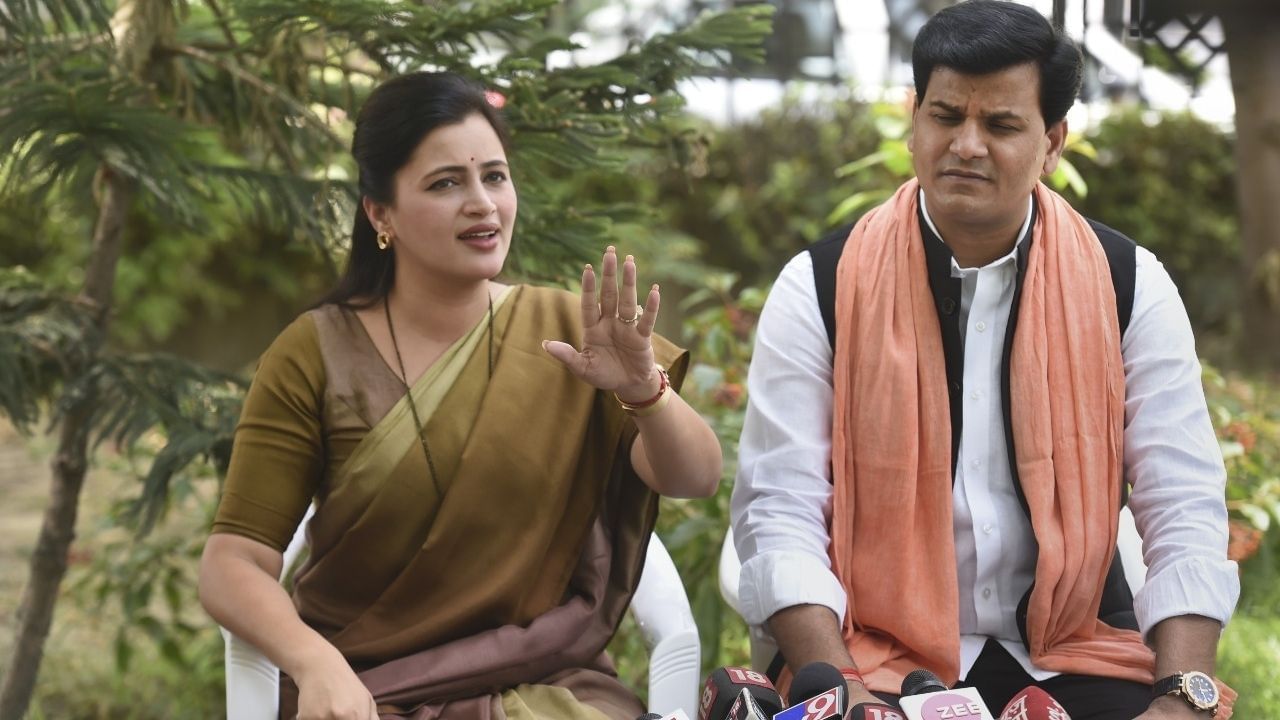 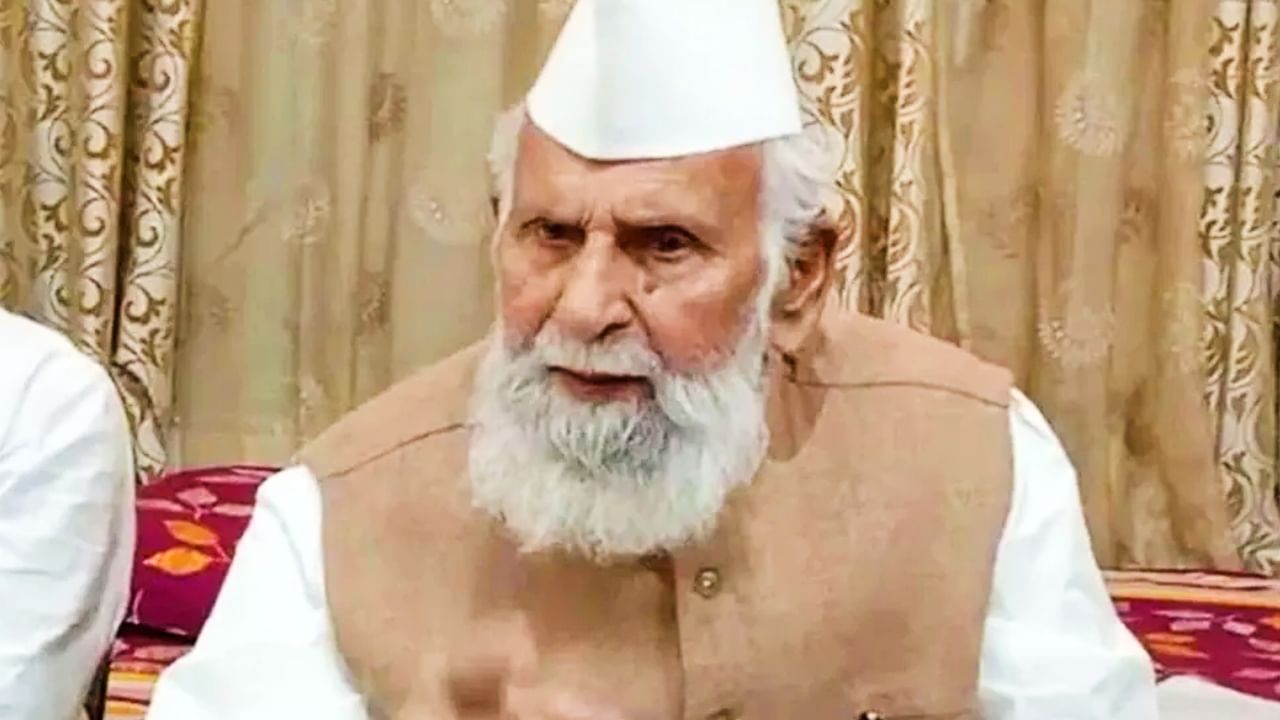 ‘There will be no terrorism if there is…