Tesla car price cuts: Model 3 and Model Y prices in the US market have been reduced by 6 to 20 percent. Besides, the price of Model X has also been reduced. Elon Musk’s auto company has long faced a lack of demand.

Tesla Car Prices: America’s leading electric car company Tesla But the crisis is deepening. The company has once again slashed the prices of the car in view of the massive drop in demand. Tafag Elon Musk Key Auto Company has given huge discounts on Tesla cars in China. Now the prices of Tesla cars have been reduced in the US and European markets. Luxury electric cars like the Model 3, Model X and Model Y have been slashed by up to 20 percent. Next, let’s see which car was cut the most by Tesla.

The price cut contrasts with Tesla’s strategy over the past two years, when new car orders have outpaced supply. Earlier, Tesla CEO Elon Musk warned that the possibility of a recession and high interest rates meant that to maintain growth, profits could be cut and prices cut. Musk acknowledged last year that prices had become embarrassingly high and that demand could be hurt.

Cheap Tesla cars in Europe too

Speaking of the European market, the prices of the Model 3 and Model Y in Germany fell by 1 to 17 percent. However, the concession will be decided based on the configuration of the luxury electric vehicle. Apart from this, people from Austria, Switzerland and France markets can avail this discount. In America, Tesla’s long-range Model Y is 31 percent cheaper after new prices and American subsidies.

Tesla Benefits up to ₹60 lakh

To boost car sales, Tesla is including vehicles in the lineup that will benefit from tax credits offered by the Biden administration. Before the price cut, the 5 seater version of the Model Y was not eligible for this credit scheme. However, after the price reduction, consumers can get a federal tax credit of up to $75,00 (roughly Rs. 6 lakhs).

Uproar over 'mid-day meal' in Bengal, PM nutrition scheme to be reviewed; Central team will visit 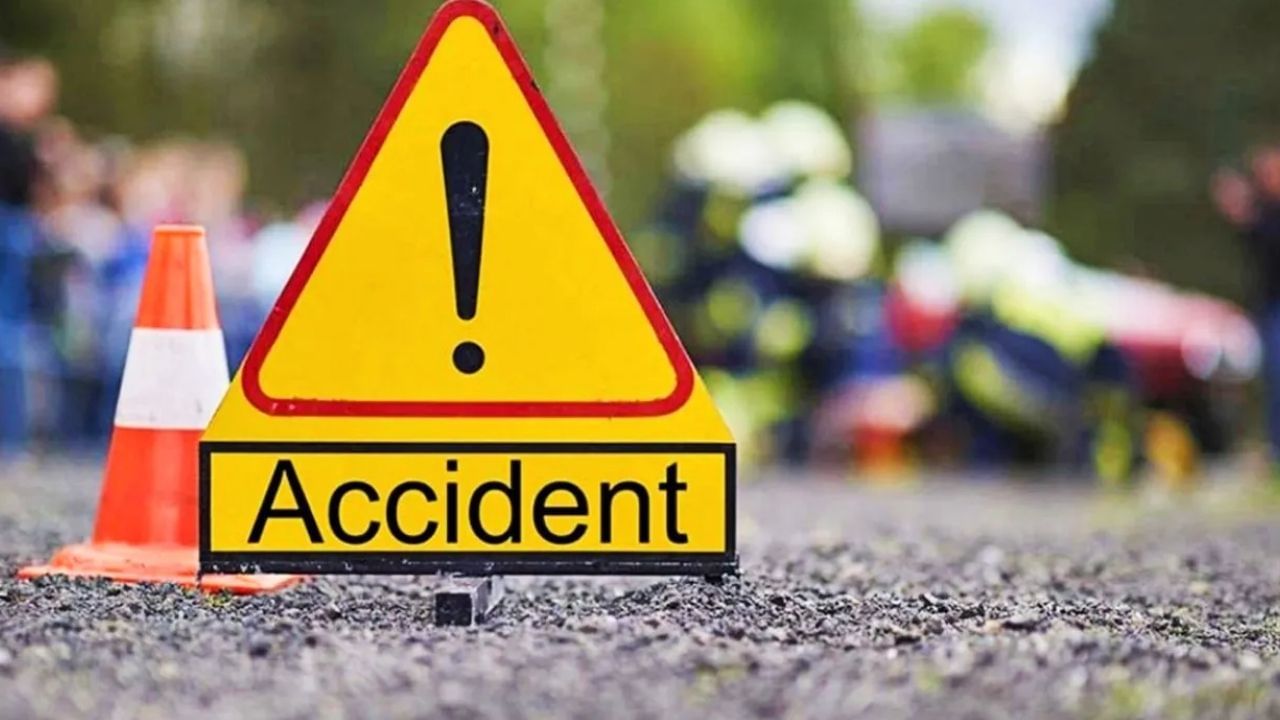 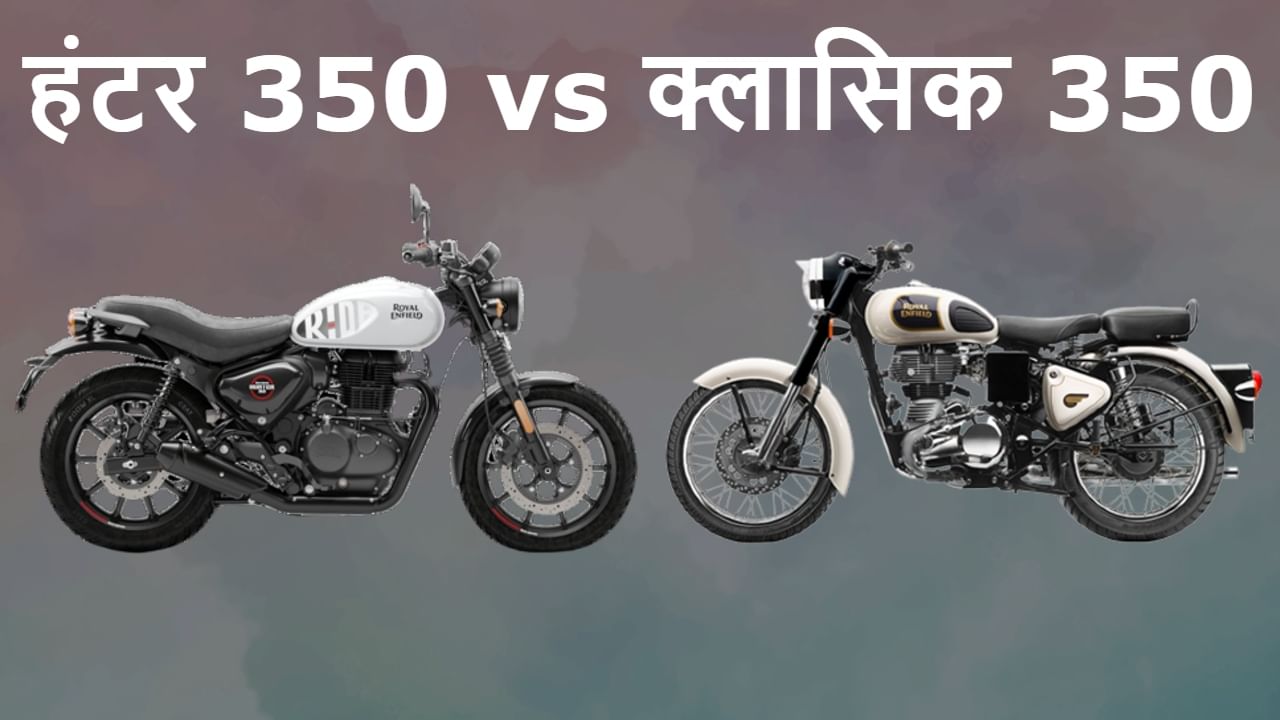 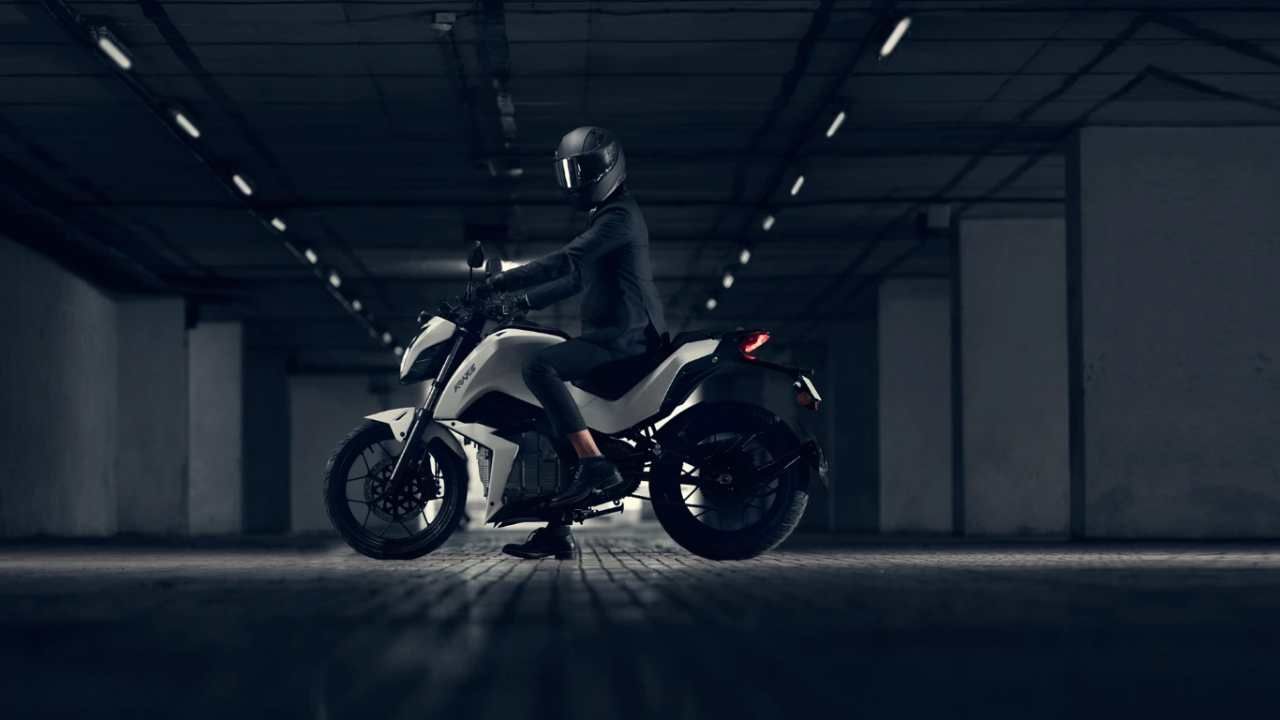 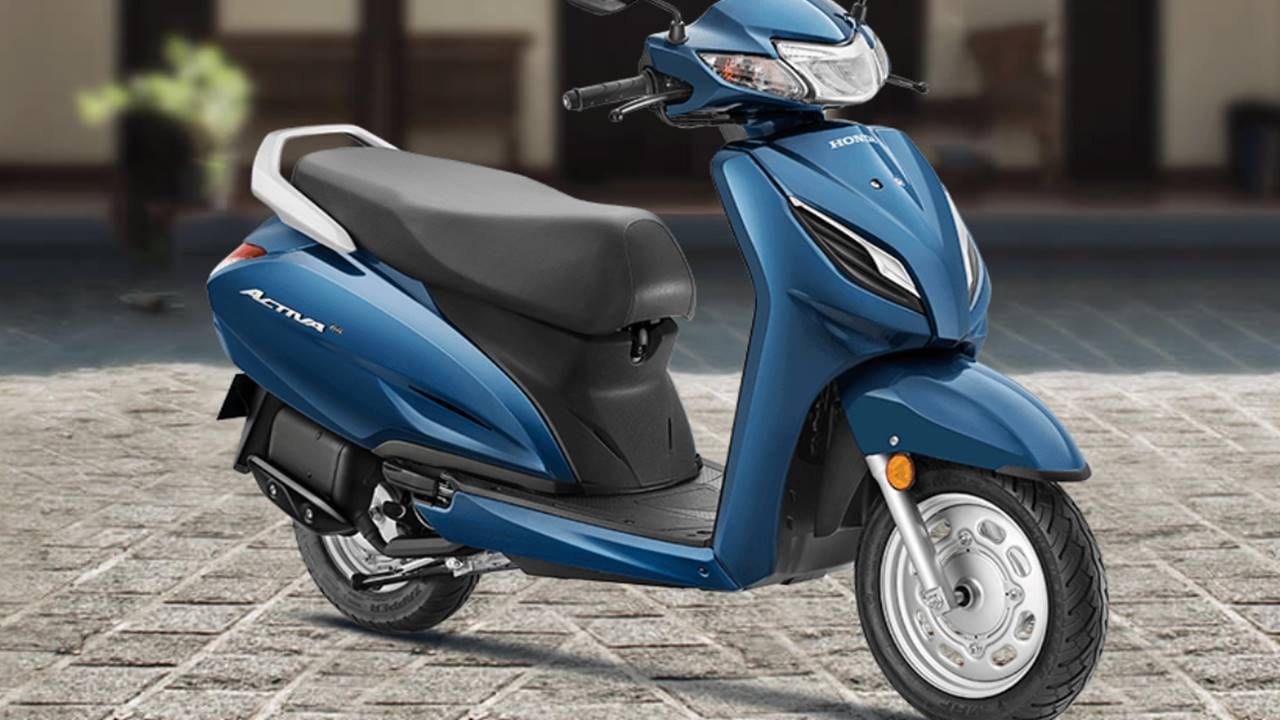 Find out the names of the five best-selling… 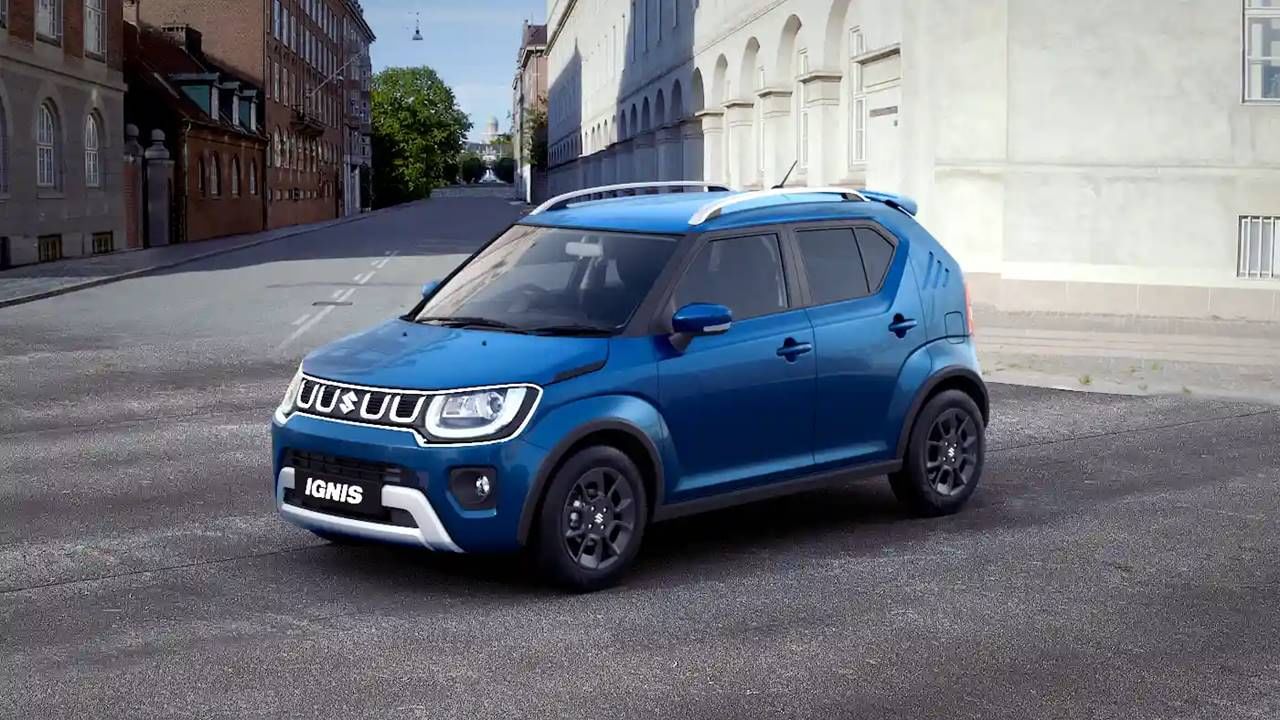 Opportunity to buy this compact car cheap from… 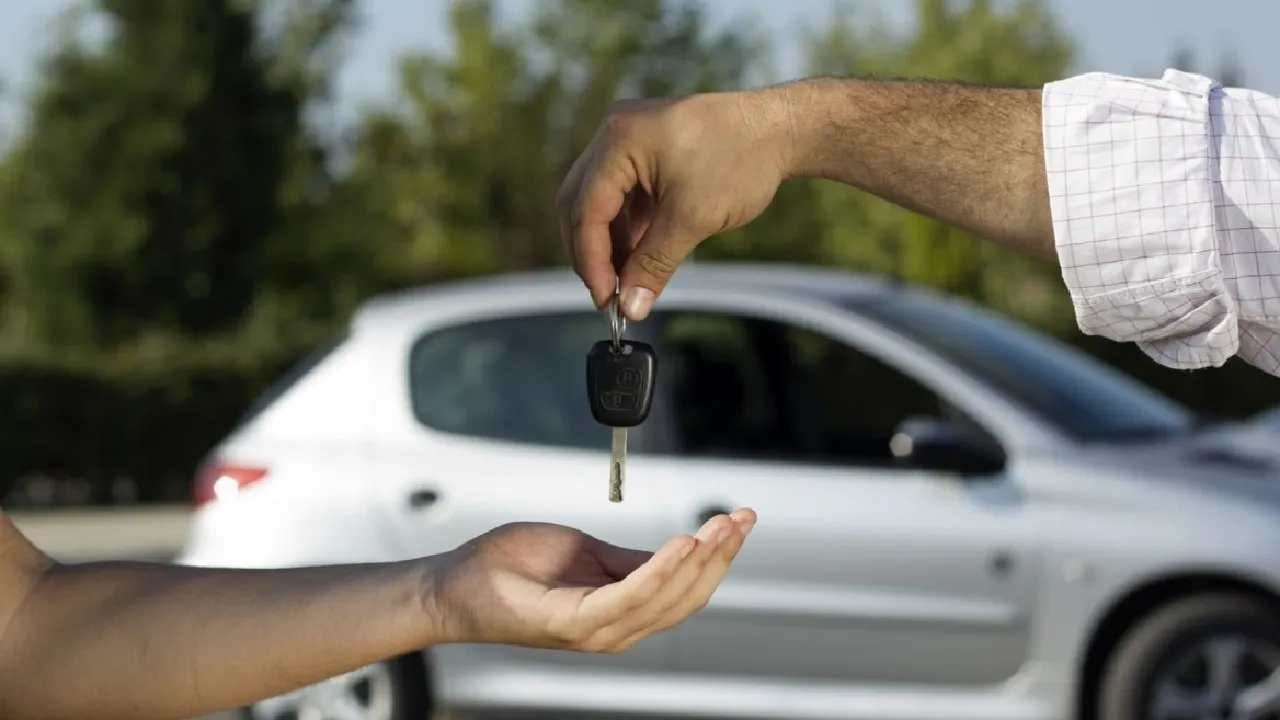 Check these things in the showroom before taking…