Sonu Sood Viral Video: Bollywood actor Sonu Sood is known for his acting as well as his kindness and his kindness. Meanwhile, a video of the actor is going viral on social media.

Sonu Sood Video: Bollywood actor Sonu Sood is known for his acting as well as his kindness and his kindness. What Sonu Sood has done for common people during Corona. Hardly any other actor has done that. This actor came forward as the messiah of people in the era of epidemic. He started groups and helped people. The actor worked day and night to take the stranded people to their homes.

The situation is such that people have now started worshiping Sonu Sood like a god. Actors are often seen praising hardworking people. Meanwhile, a video of the actor is going viral on social media. In this viral video, Sonu Sood is seen dancing fiercely with the army of the country. Actually Sonu had recently reached Jaisalmer. At this time, he held a special meeting with the members of the Border Guard Force.

The actor not only met the jawans but also spent an evening with them. The actor was also seen dancing with everyone to entertain them. The video was released on social media. The video shows Sonu Sood shaking his back to the Bhojpuri song ‘Lollipop Lagelu’ on stage along with all the jawans. This song is often heard at weddings and parties. In such a situation, Sonu also danced to this song.

Sonu made the evening very colorful and enjoyed a lot with the troops. Sonu Sood spoke openly to the soldiers deployed on the border and also tried to understand their problems. Let us inform you that the actor has extended a helping hand to many people in the last few years. Fans love Sonu dearly.

Which tomb in India will America fund? Read 10 Current Affairs

Makeup Tips: Carry this makeup with a traditional look on Makar Sankranti, you will look different King Khan of Bollywood revealed the secret of… 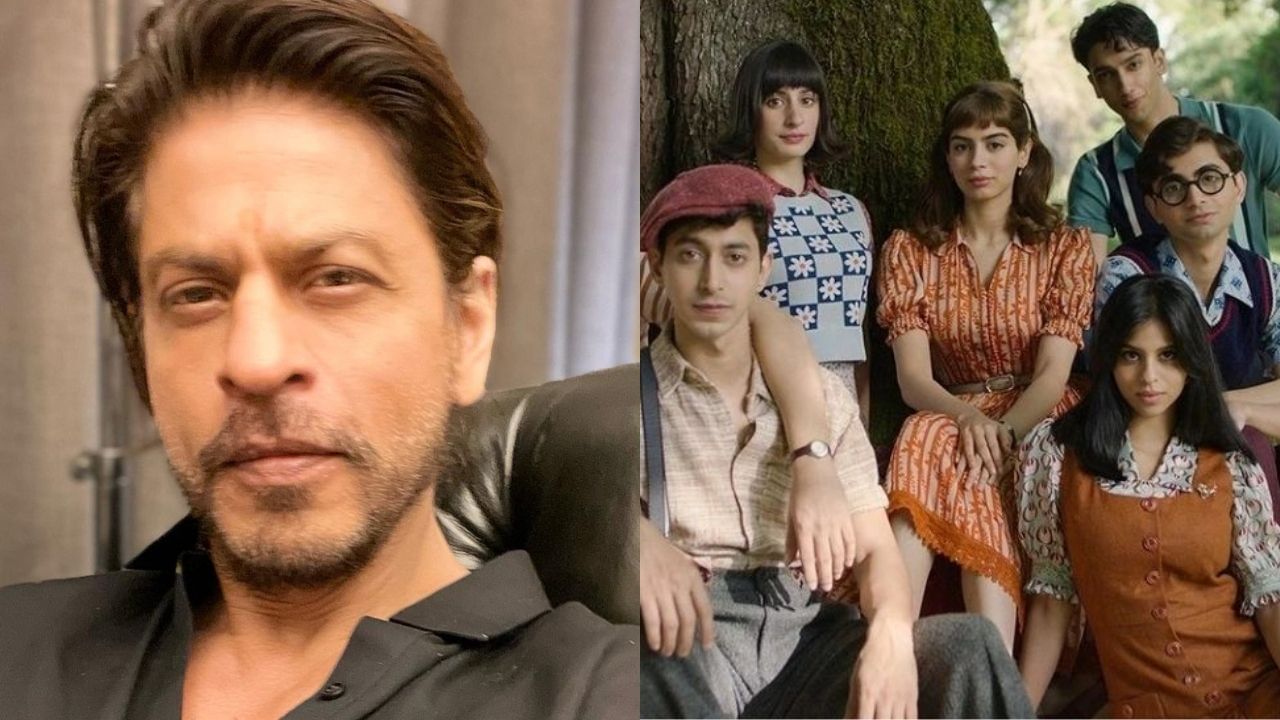 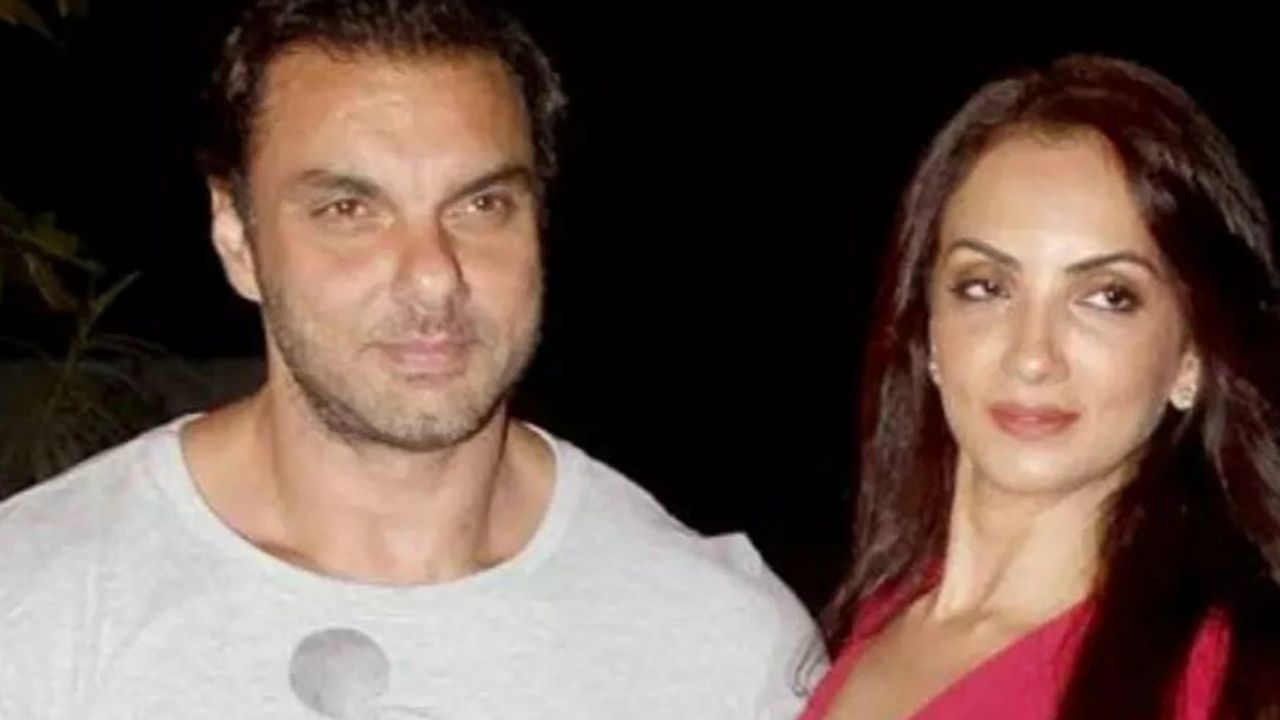 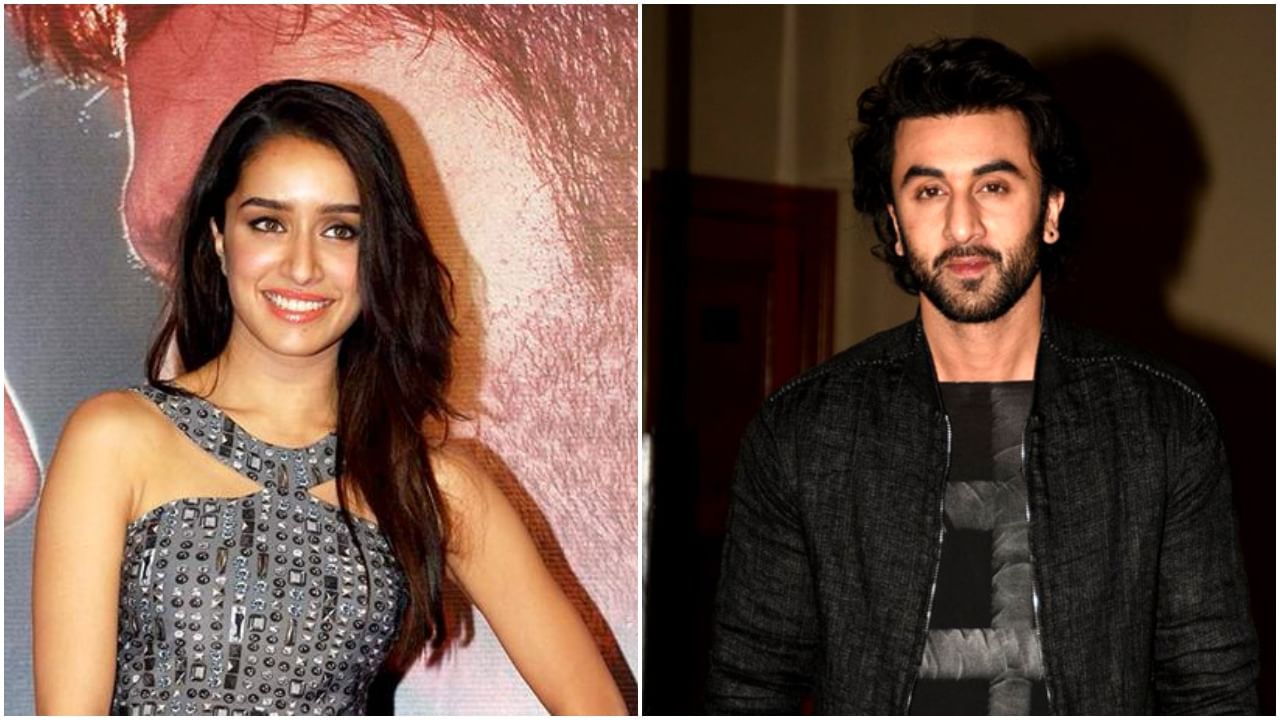 Ranbir Kapoor was seen shooting a song a… 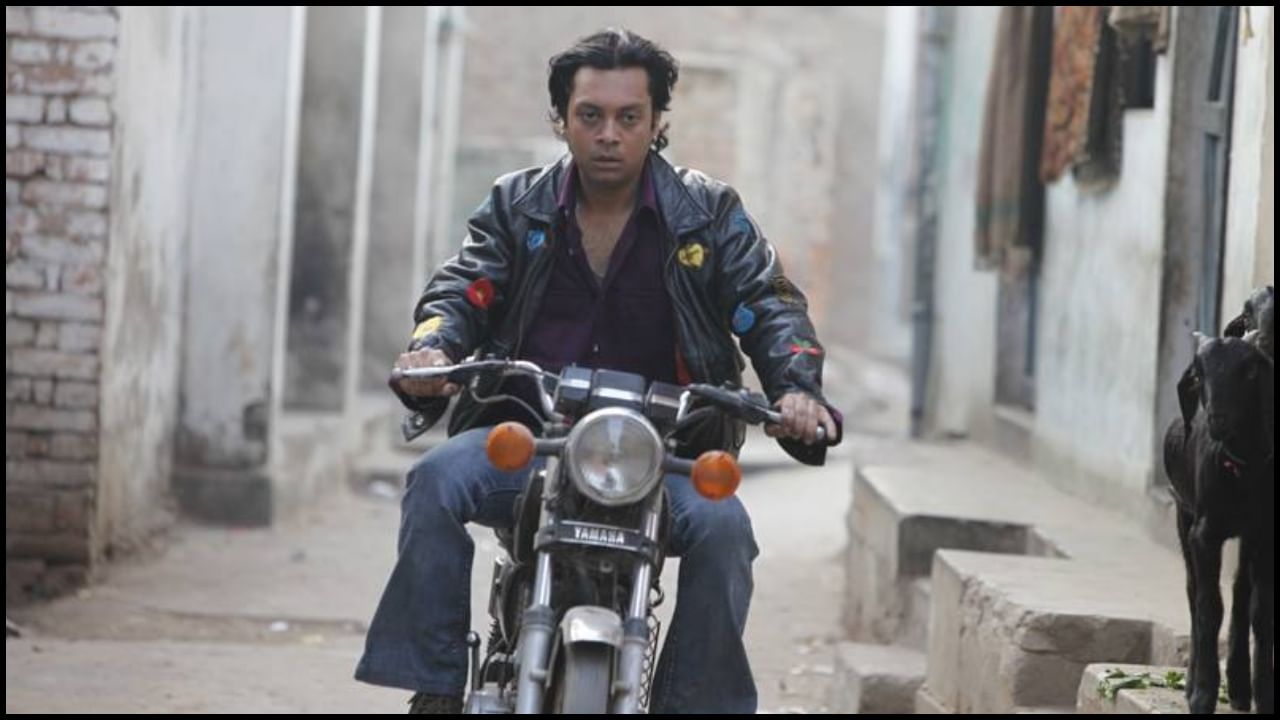