Recently there were some changes in the Pakistan Cricket Board and Najam Sethi became the Chairman, after which he formed an Interim Selection Committee chaired by Shahid Afridi.

Shahid Afridi was the interim Chief Selector of PCB.

New Zealand’s tour of Pakistan has come to an end and with it the tenure of the Pakistan Cricket Board (PCB) Interim Selection Committee led by Shahid Afridi. Afridi included Abdul Razzaq and Rao Iftikhar. The term of this committee has also ended.

On the occasion, former Pakistan captain and Chairman of the Interim Selection Committee, Afridi thanked the PCB in a tweet and said that he would be ready to help in the future. He wrote, “Thanks to PCB for giving me the role of chief selector for the Pakistan and New Zealand series. I enjoyed this responsibility. I hope I will fulfill the expectations of the fans with my bold decision. I will always be ready to do whatever I can.”

Thanks to PCB for giving me the duty of Chief Selector #PakvNZ Thoroughly enjoyed the series duty. Hope I have met the expectations of the fans by taking bold/bold decisions. I will always be available to help 🇵🇰 🏏 in any way I can. https://t.co/vJxlhs6TtA

However, Pakistan cricket team led by Babar Azam is not able to save their defeat at home. New Zealand drew the first two-match Test series and then defeated Pakistan 2–1 in the ODI series.

Because of this discussion, Dr

The Afridi-led selection committee included three new bowlers in the Test squad. After his arrival, former Pakistan captain Sarfaraz Ahmed also returned to the Test playing XI. Sarfaraz played a great game in both these matches. There were also reports of Babar Azam being removed from the captaincy of the Test and ODI teams after Afridi took over. Shan Masood was made the vice-captain of the ODI side and was also being named as the captain in this format.

'Shameful end to a brilliant political career' - Why did Shivanand Tiwari say this about Sharad Yadav?

This is how the girl danced in 'Tere Ishq Mein Nachenge', people said after watching the video - just need so much confidence 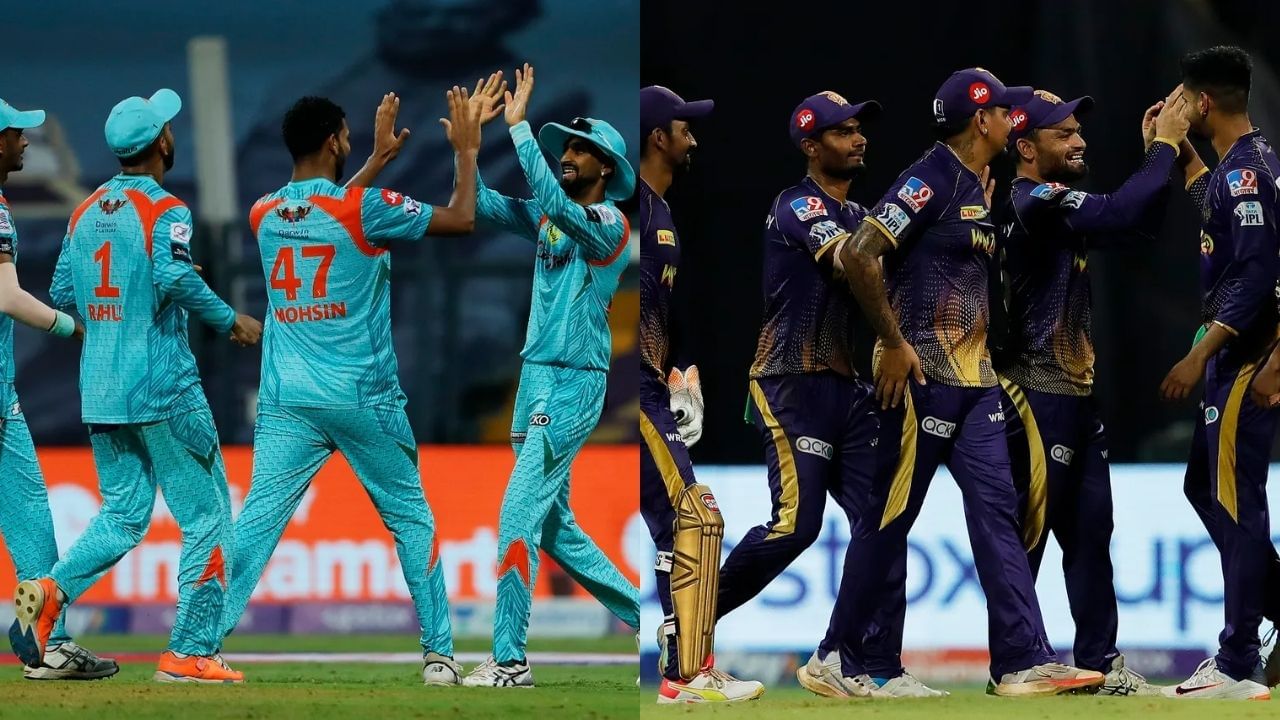 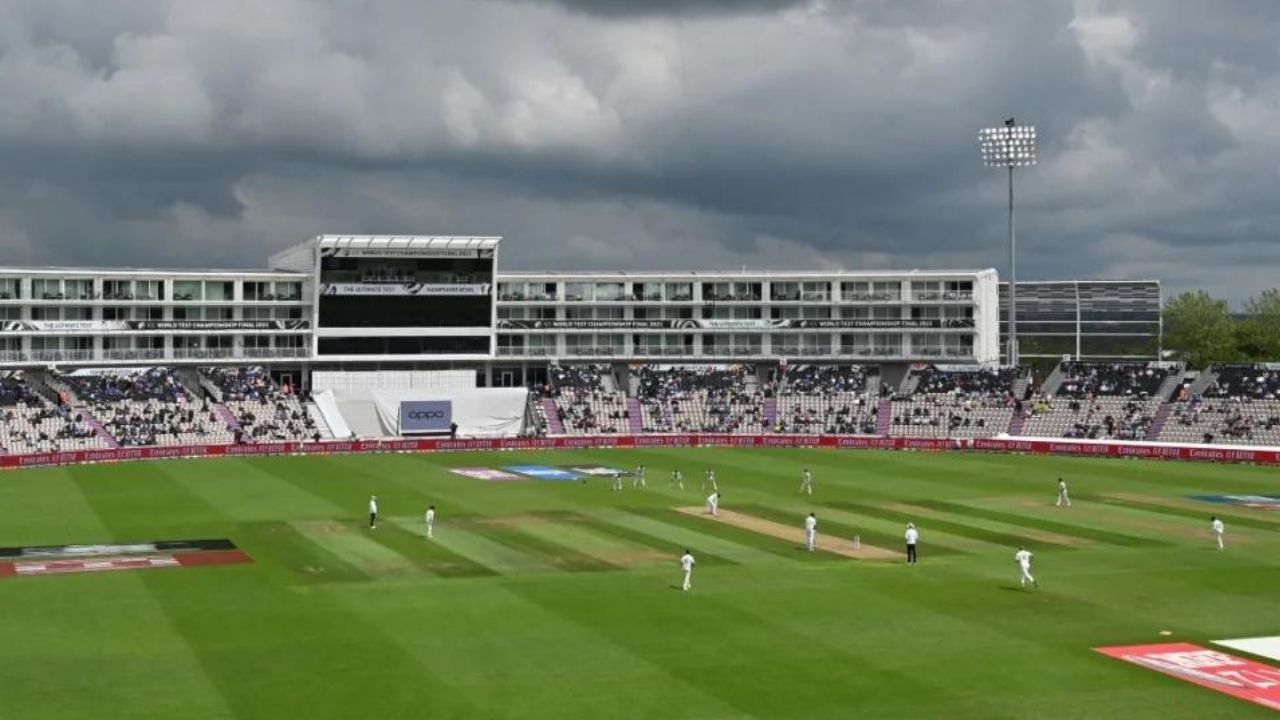 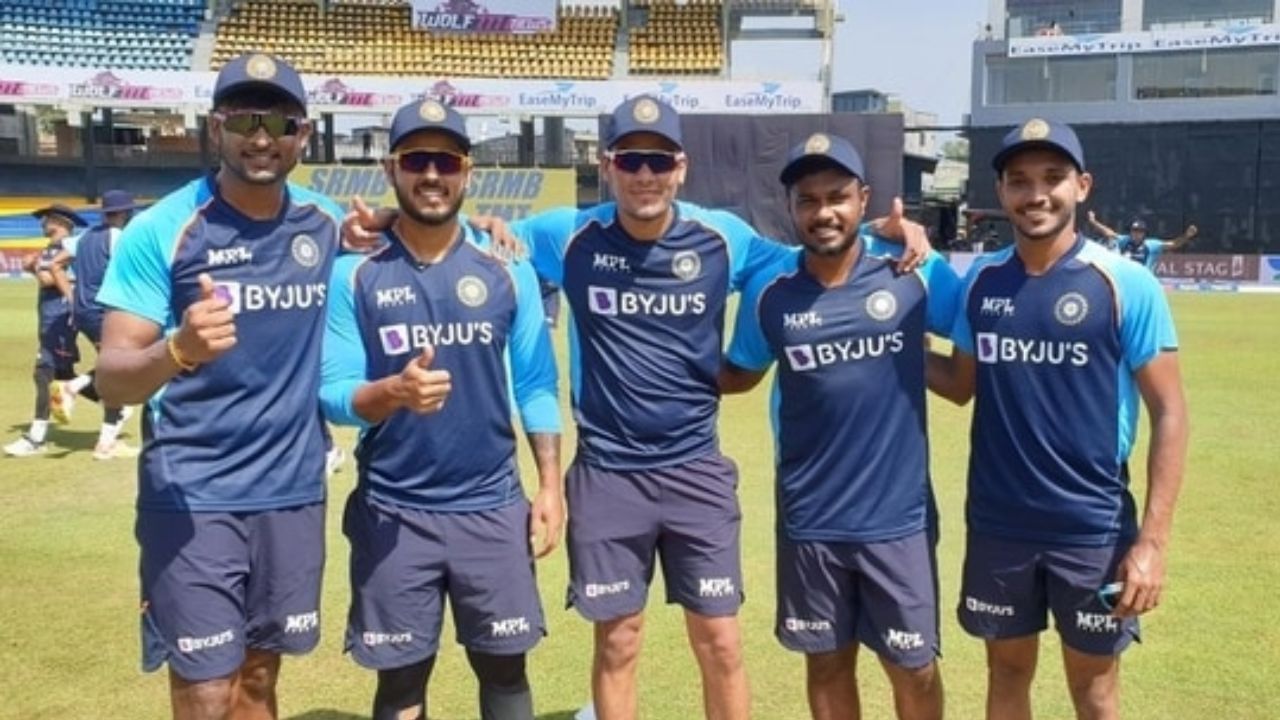 Not Kohli or Rohit, fans remembered this player… 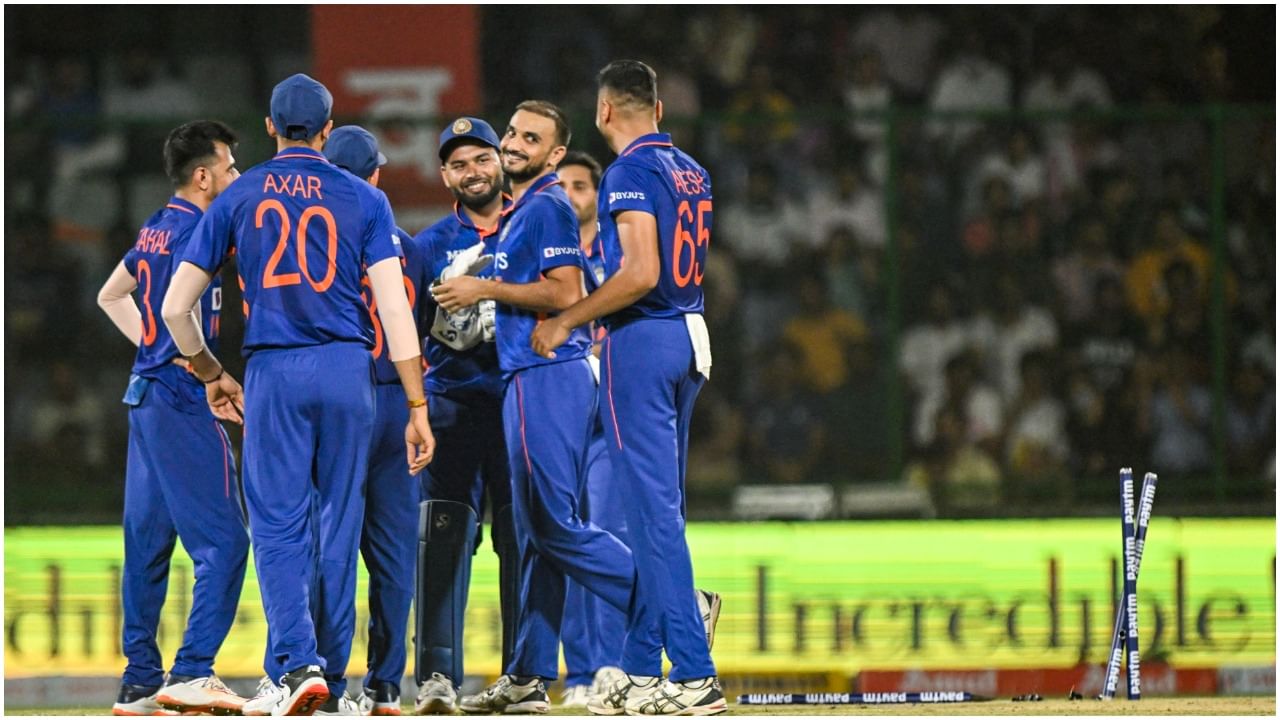 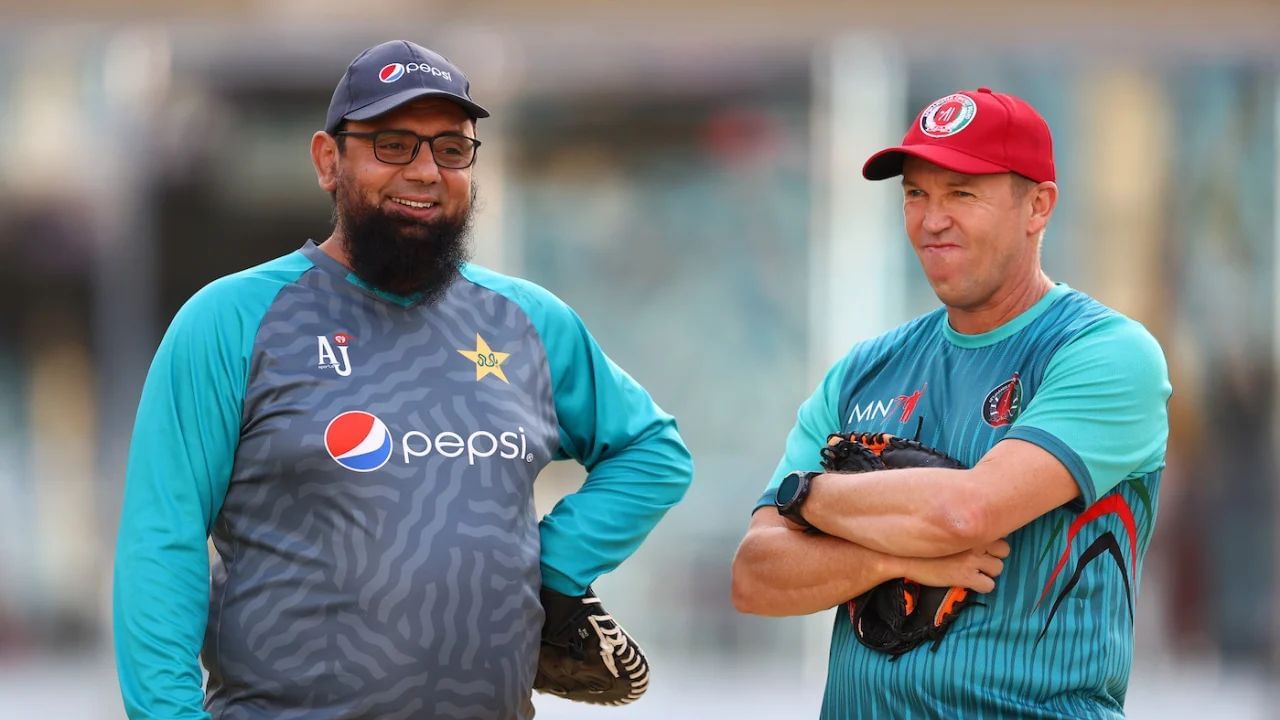 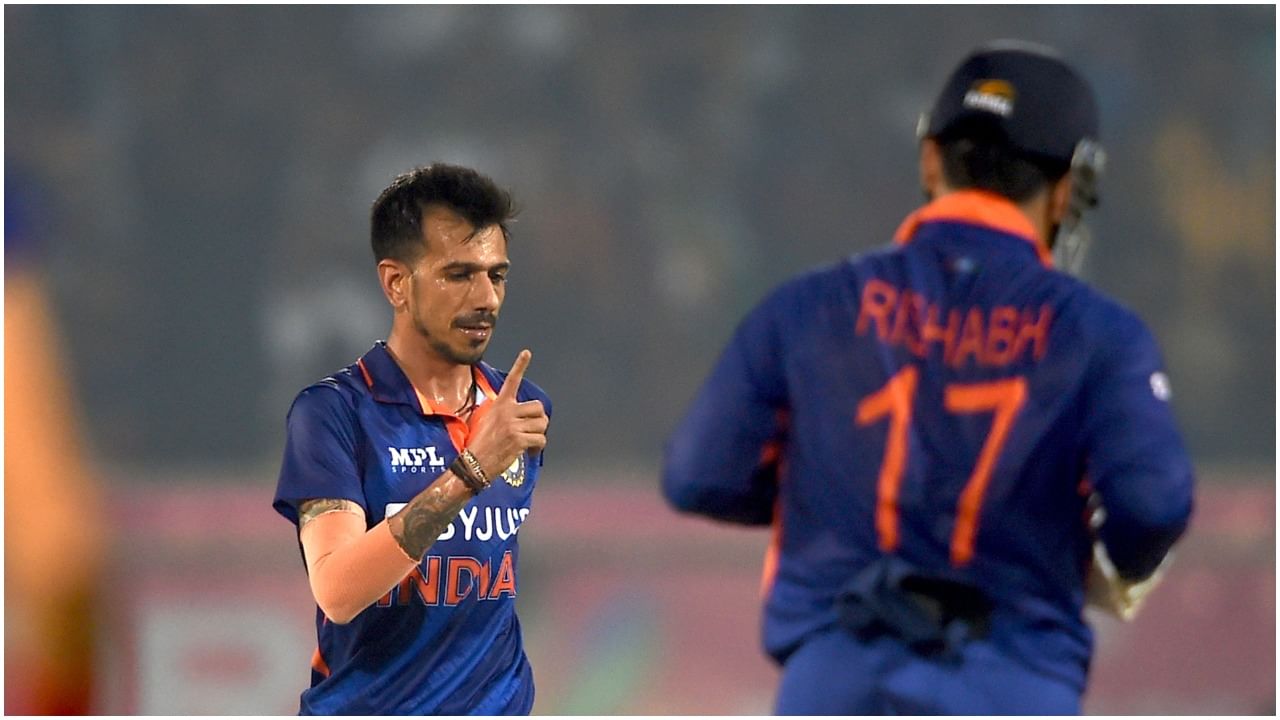 IND VS SA: What did Rahul Dravid tell…