To promote domestic tourism, the Government of India initiative Dehko Apna Desh Bharat Gaurav Tourism Train has been launched. The fare for this starts from Rs 39,775 per person.

Railways on routes connecting Ayodhya in India and Janakpur pilgrimage in Nepal next month Bharat Pride Tourist Train Shri Ram-Janki Yatra: Ayodhya to Janakpur will start from Delhi on February 17, Railways said in a statement. Indian Railways said the initiative will strengthen bilateral ties and promote cultural ties between the two countries. The tourist train will pass through Nandigram, Sitamarhi, Kashi and Prayagraj. Two nights accommodation will be provided in hotels in Janakpur and Varanasi for the passengers. These places can be visited while the train halts at Ayodhya, Sitamarhi and Prayagraj during the journey.

After Ayodhya, the train will go to Sitamarhi railway station in Bihar and the tourists will take a bus to Janakpur in Nepal, a distance of 70 km from Sitamarhi railway station. To make this package more attractive and affordable to a large population, IRCTC has tied up with Paytm and Razorpay payment gateways to provide EMI payment options, Indian Railways said. Users can get EMI payment options to pay in three, six, nine, 12, 18 or 24 months. These EMIs can be paid through debit/credit card option. The Covid-19 vaccination is mandatory for all travelers aged 18 and over.

To promote domestic tourism, the Government of India initiative Dehko Apna Desh Bharat Gaurav Tourism Train has been launched. The fare for this starts from Rs 39,775 per person. The tour package will cover seven days of travel and the tour fare will be as per respective category, which will include train travel, overnight stay in AC hotel, vegetarian meals and round trip by bus, sightseeing, insurance and guide services.

Why did Suryakumar and Ishan get a place in the Test team, what will happen to KS Bharath? 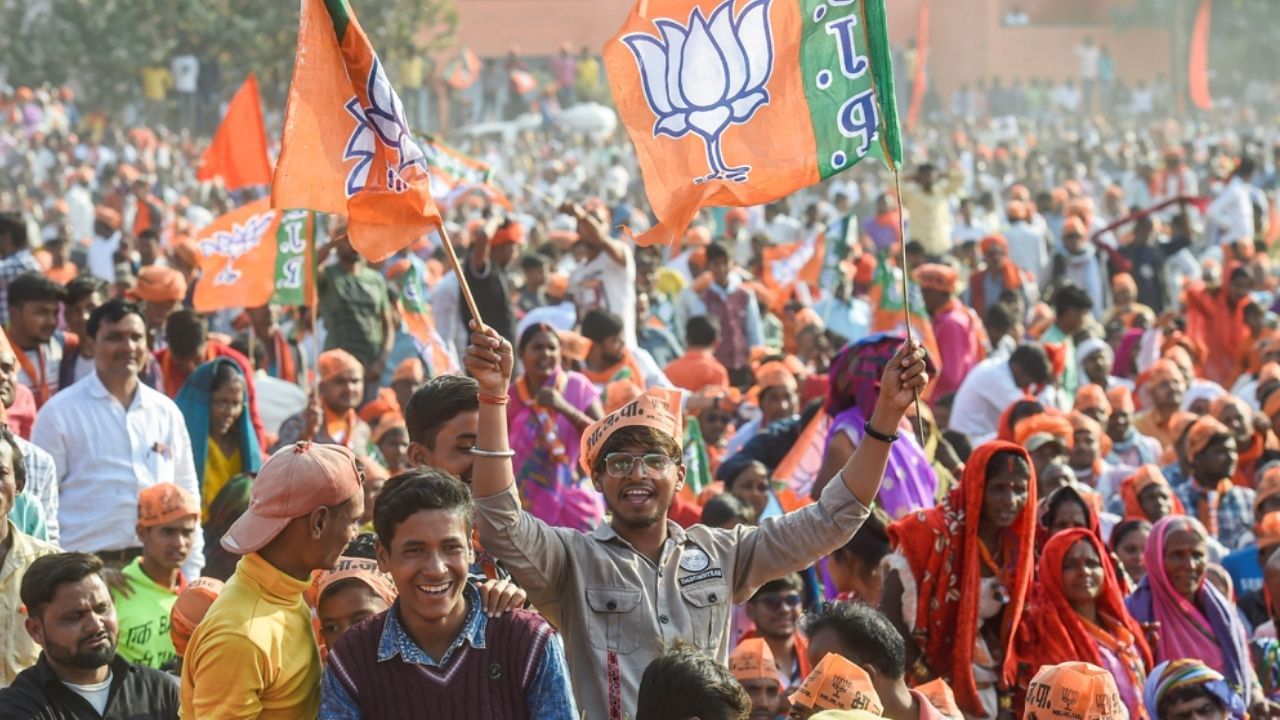 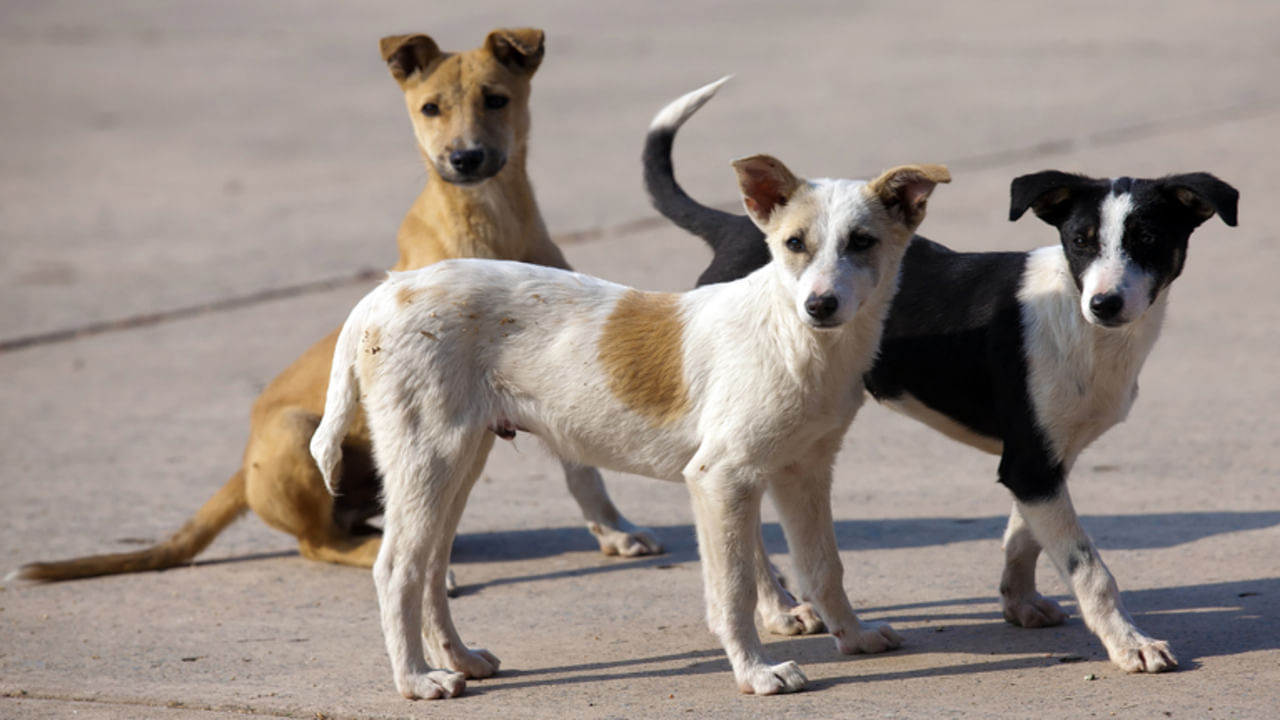 What did the fool do to you? After… 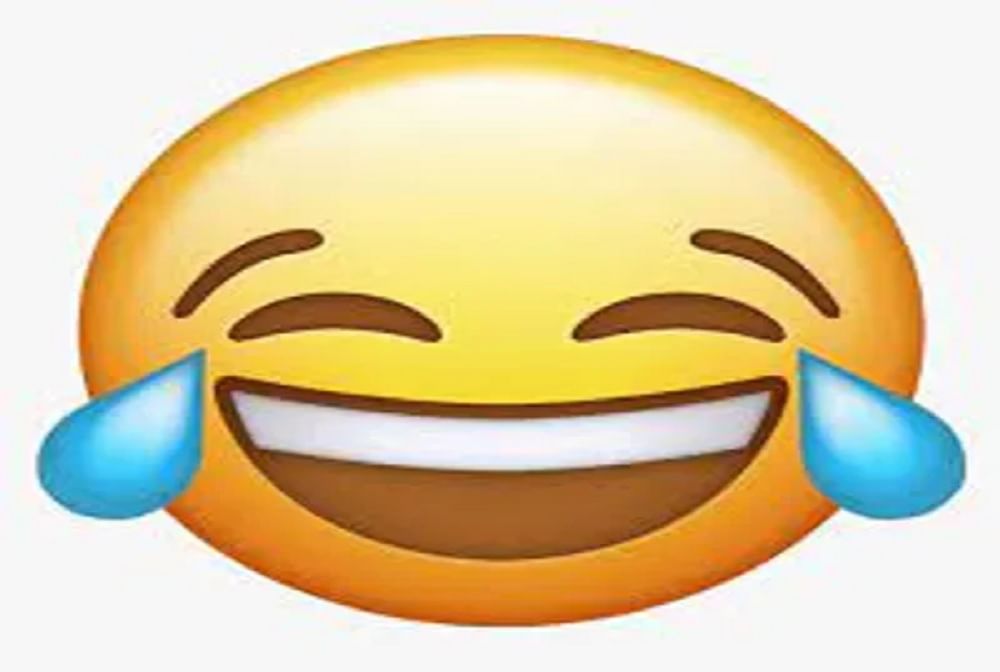 Sarcastic: At the end of the month there… 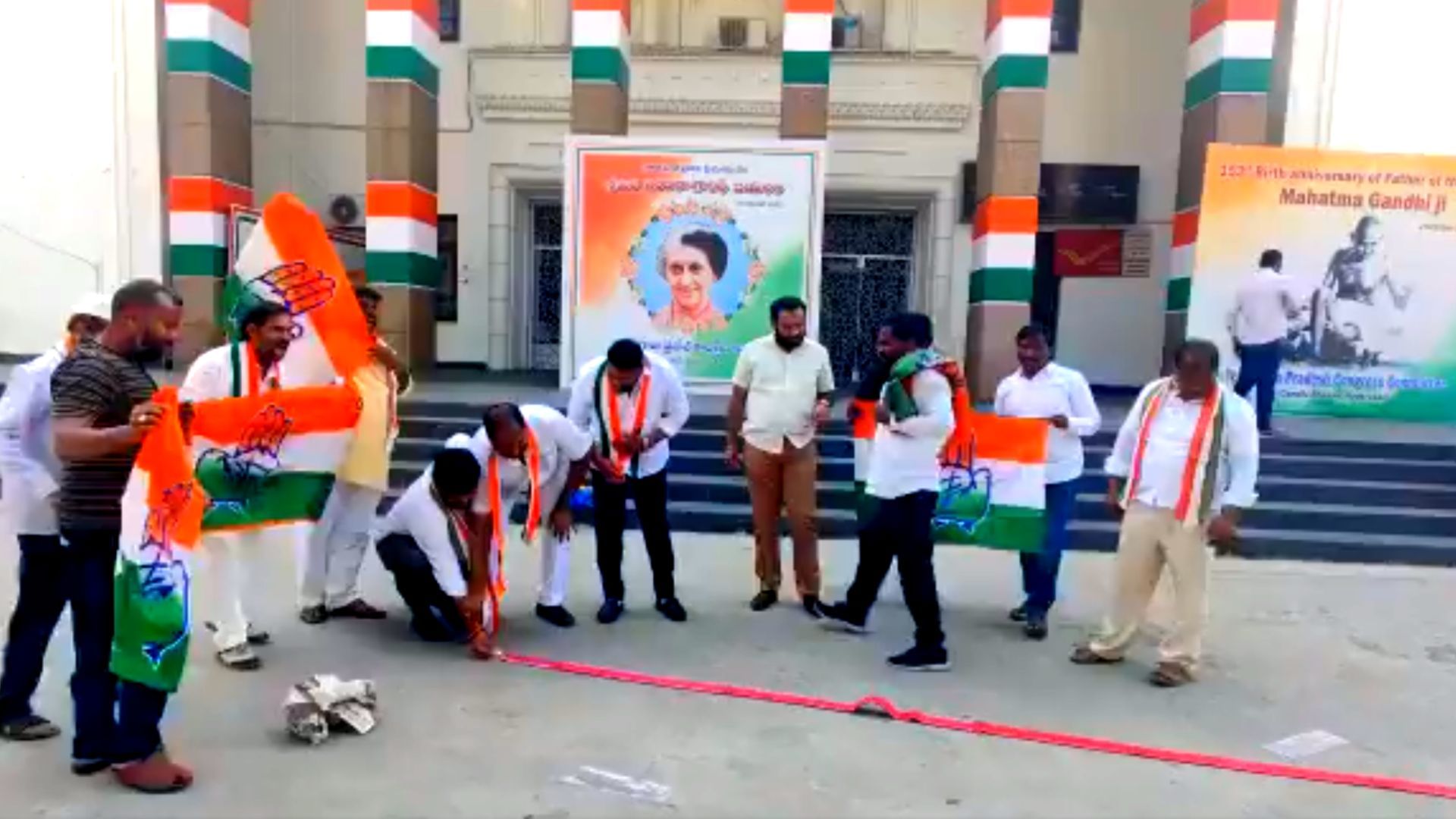 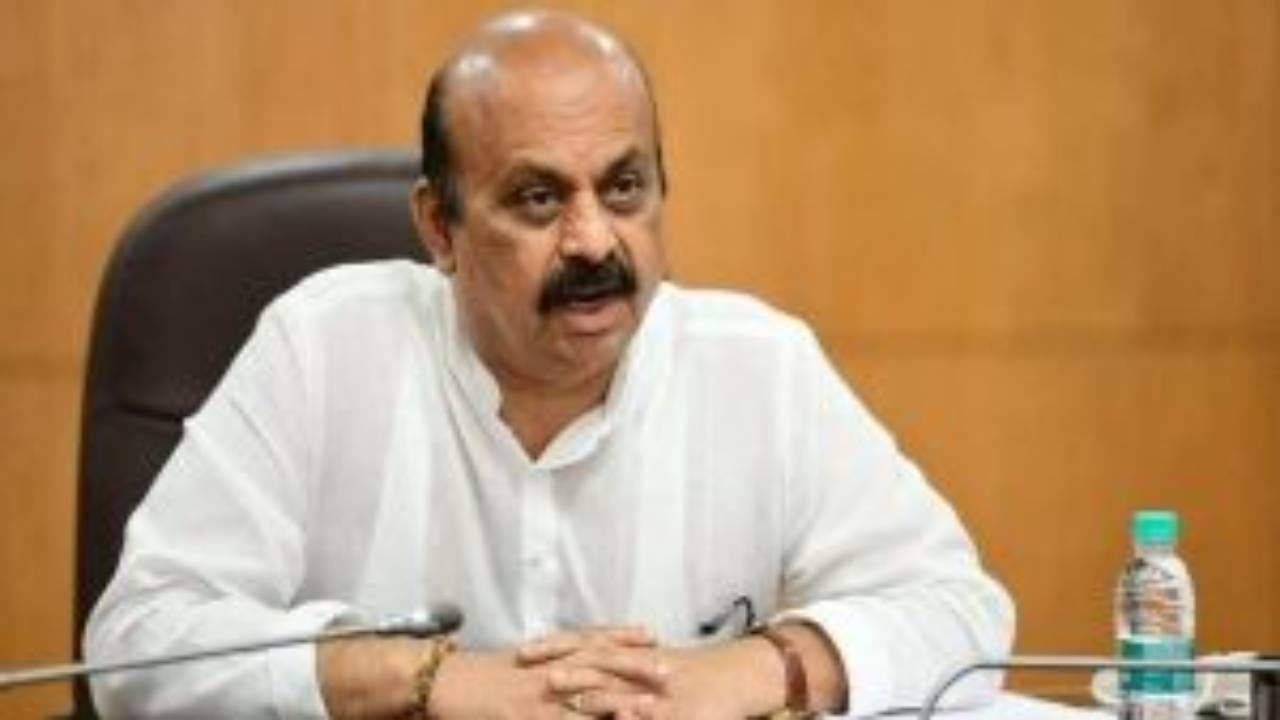 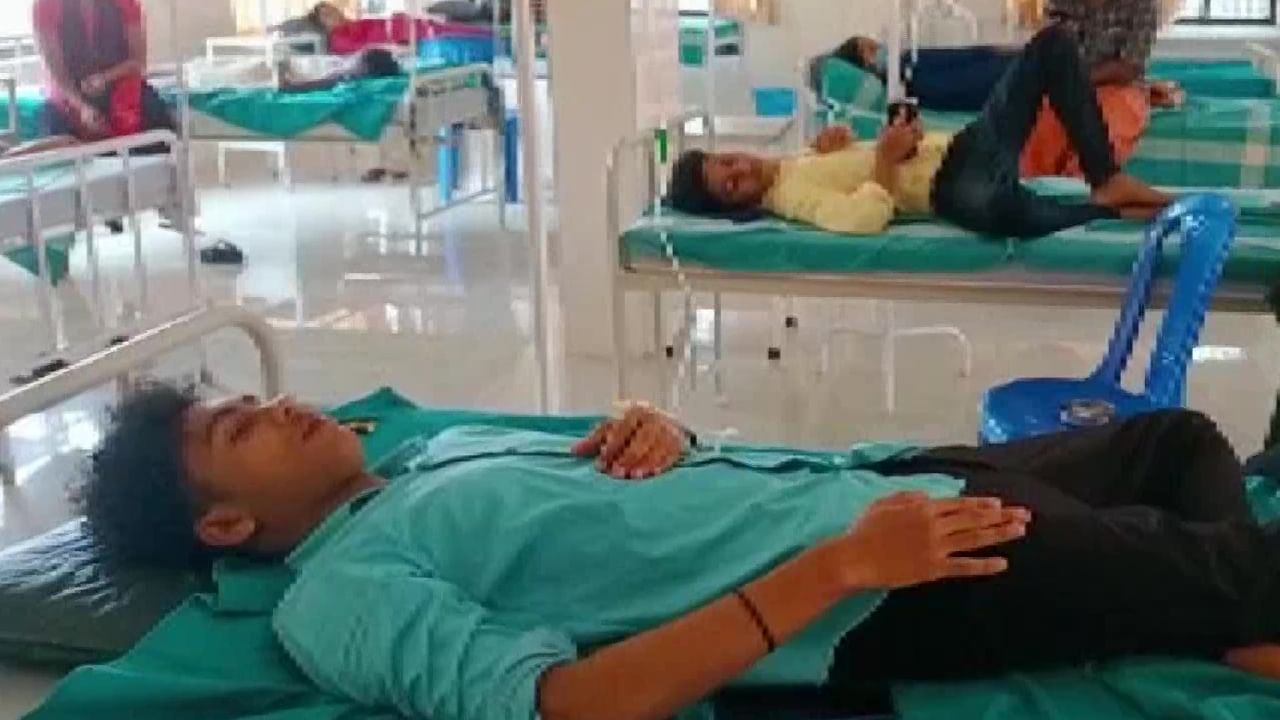