After the humiliating defeat in the World T20, Pakistan captain Babar Azam has been accused of playing only for himself and not for the team.

Pakistan captain Babar Azam is targeting his countrymen and veterans these days. After losing first to India and then to Zimbabwe, Babar’s captaincy is being questioned. Meanwhile, many former players have also accused Babar of playing only for himself and always feeling insecure about his place. Former Pakistan bowlers Wasim Akram and Waqar Younis both spoke highly of it.

Wasim Akram publicly accused Babar Azam of being bad. He said, Babar is a player who can never give his place to anyone. When Babar played for Karachi Kings in the Pakistan Super League, Wasim Akram was his coach. At that time, he did not hear Babar repeatedly asking him to play at number three.

Babar Azam is not willing to leave his place

He said, ‘I met Karachi King Babar. All was not well between us in the group. I told him two or three very fondly that he should bat at number three so Martim Guptill can open. However, he categorically refused and said that Sharjeel would be asked to bat at number three when Sharjeel is also an opener. When the captain does this, the team also understands.

Wasim Akram scolded Babar Azam and said, “When the captain is like this, the rest also suffer.” He said, ‘These works start from the top. Your captain at the top. If your captain only plays for himself and feels insecure, then he is not a captain. If your captain runs and lets someone play in his place, the team realizes that he is the leader. Babur should learn all this.

Babar Azam opened for the team but could not do anything special in the last several matches. Questioning his intentions, Walker said, ‘Opening is the most comfortable place to bat in T20s but no one has had the opportunity to open in the last two years. I also told Misbah why he doesn’t do anything new. What has changed in bowling, you have done it in batting, then why not in opening. Babar and Rizwan continued the opening who played 14-15 overs.

Photos: Jokes: Did the wife who married him die today? Then the husband gave a funny reply

The husband just found a new partner for his wife and got married, everyone is shocked to know the whole thing! 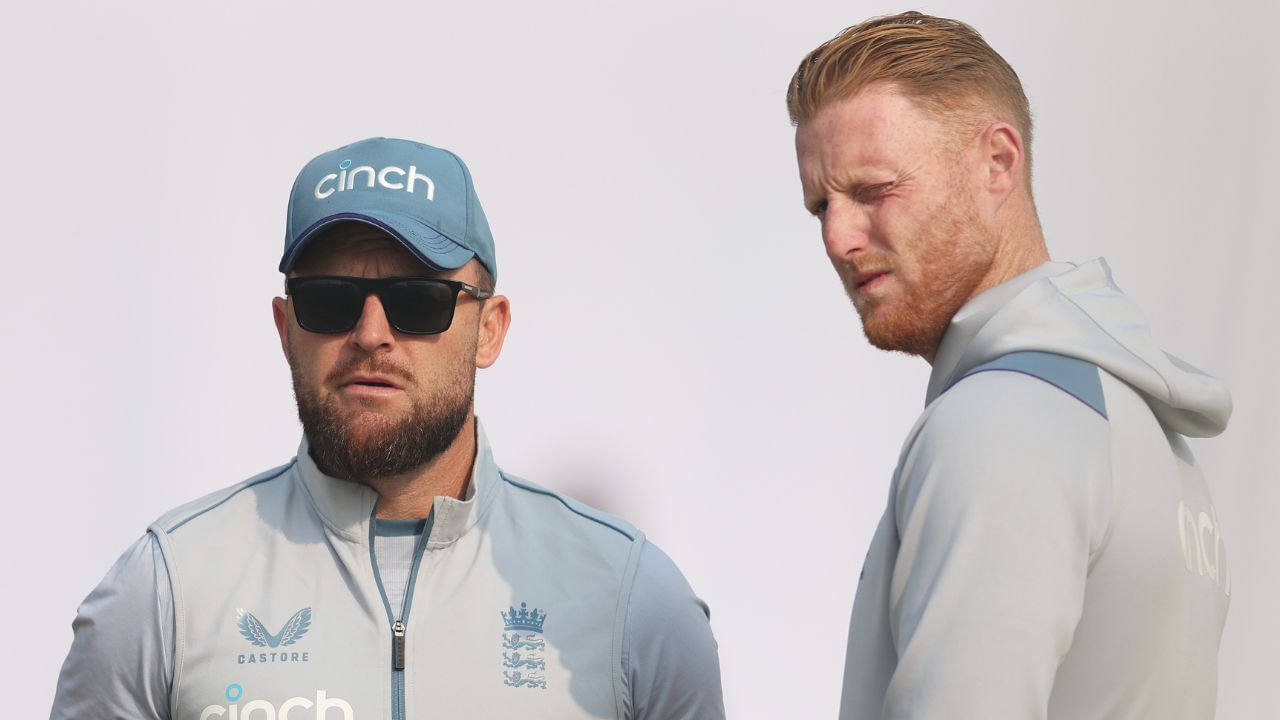 Shooting near the hotel of the England team… 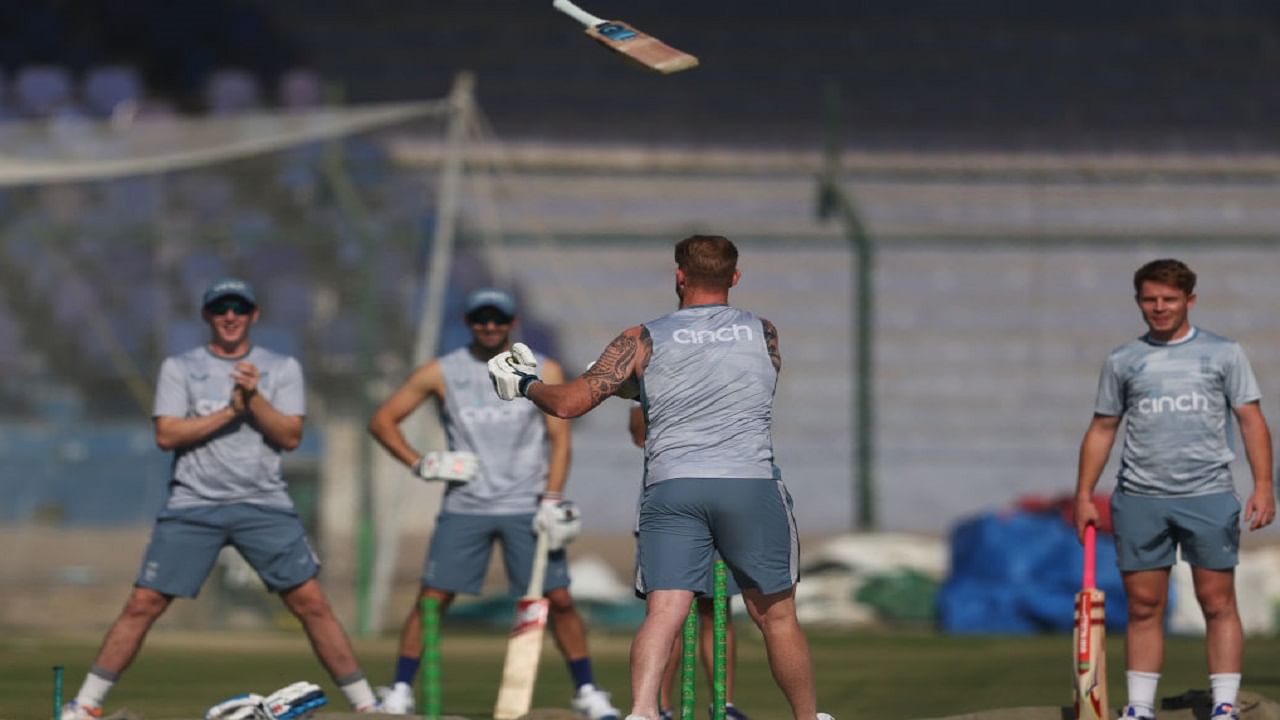 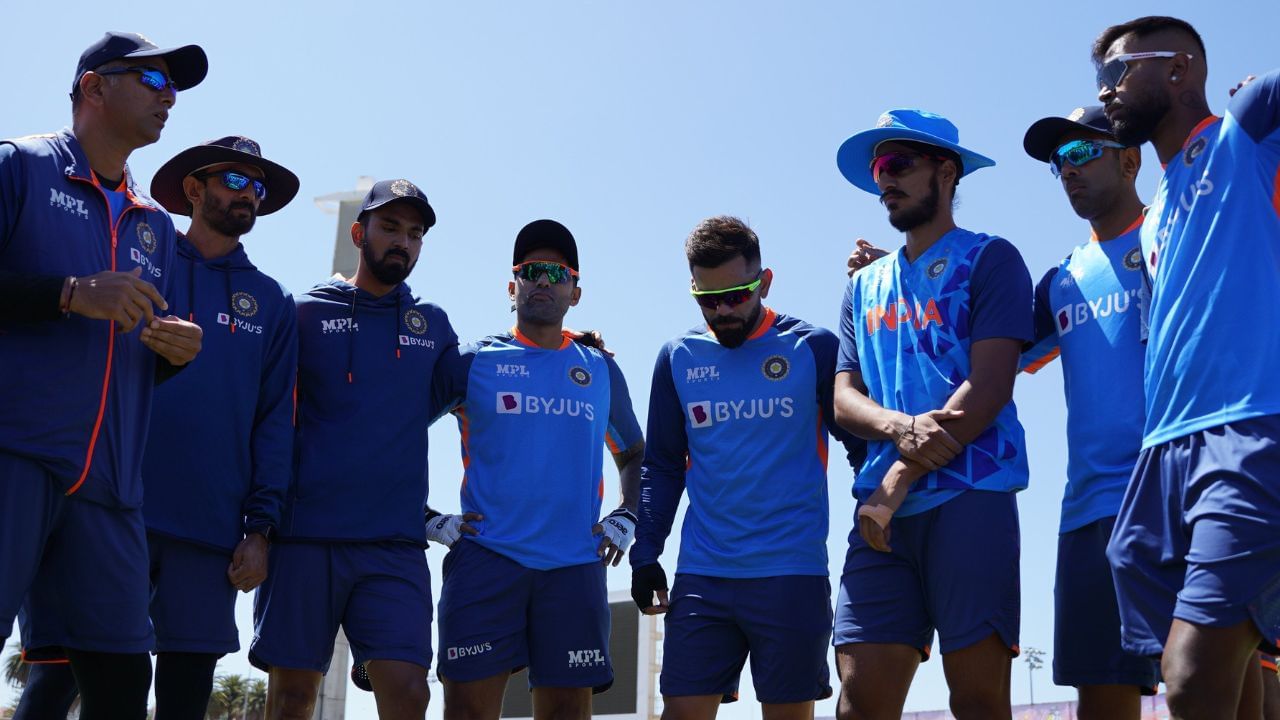 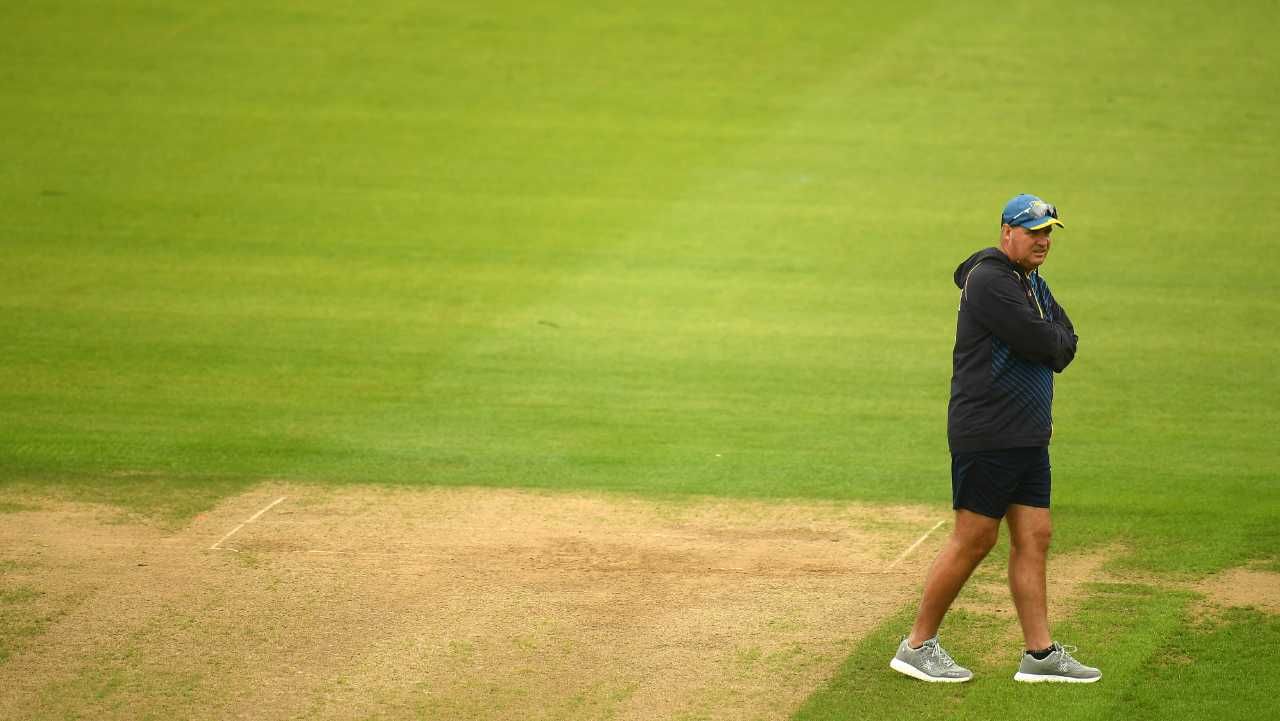 The Pakistan coach, who had lost 58 matches… 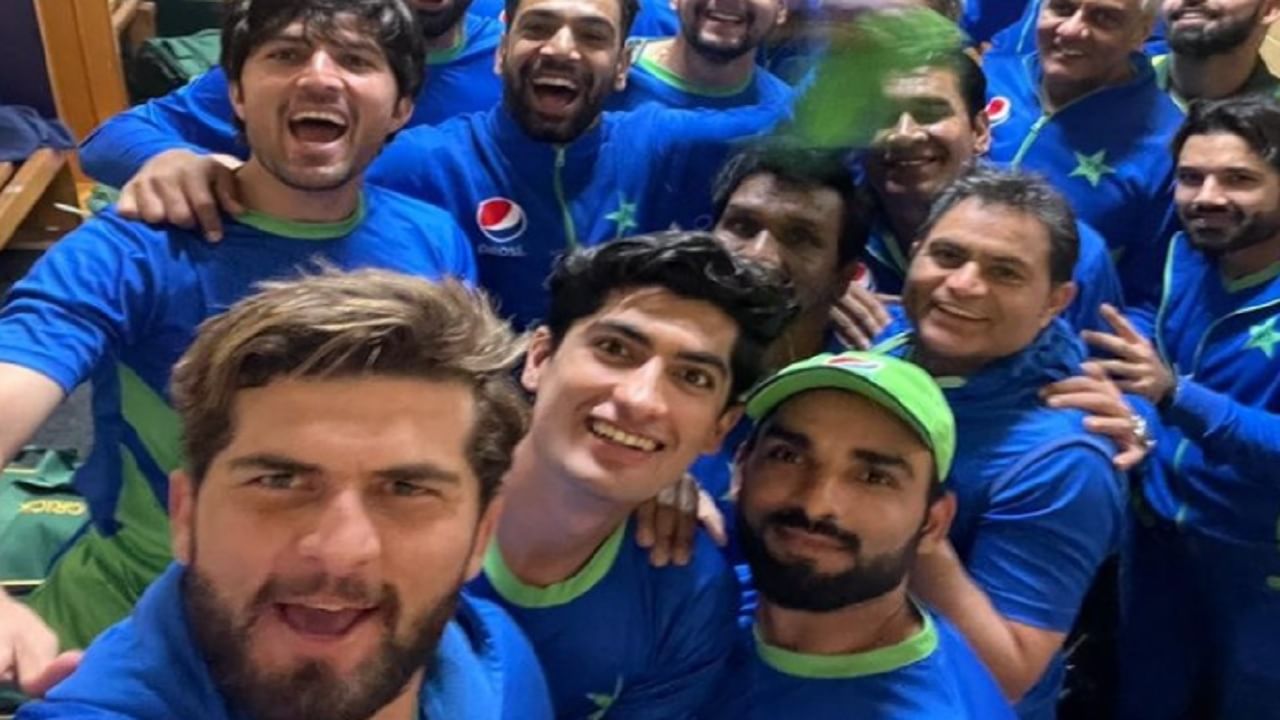 Controversy about entering the team, this time 3… 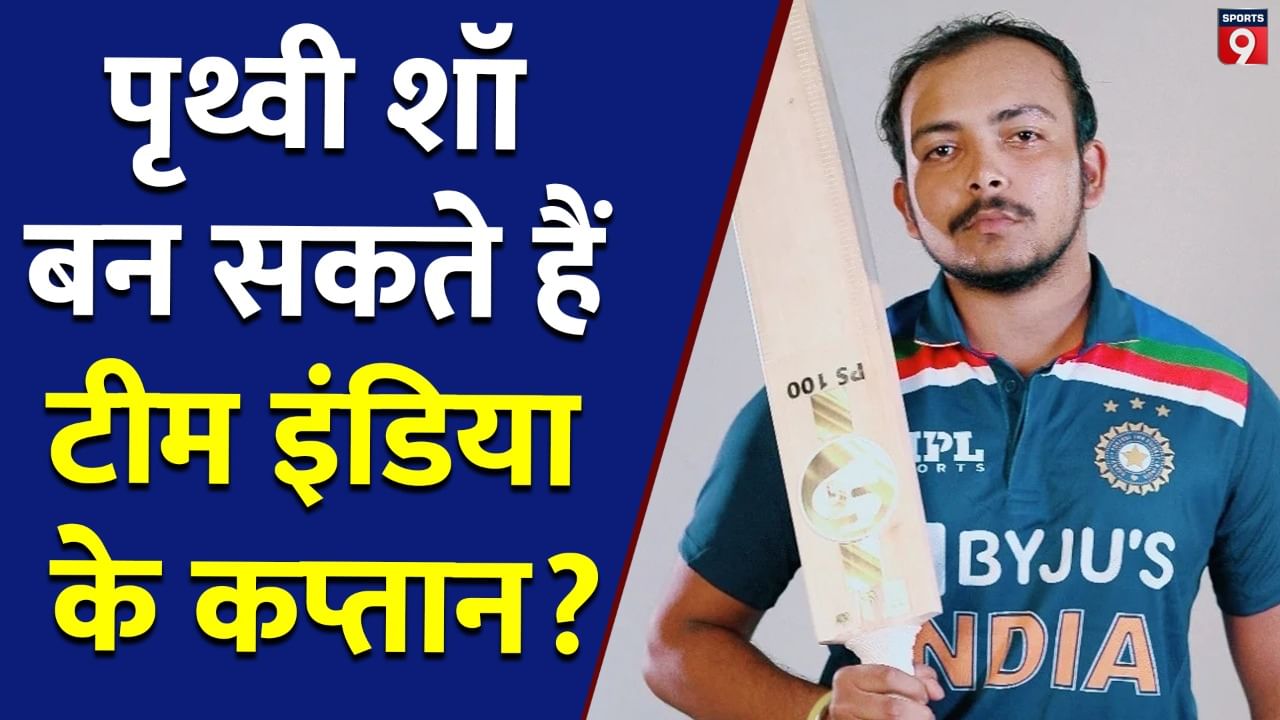