The incident is said to be in Nagdar of Ujjain district. While a video of half a dozen bar-girls dancing is going viral on social media.

Ujjane in Madhya Pradesh despite government ban school Various programs are being organized including processions. One such incident has come to the fore in Nagdar Rajiv Nagar Government Urdu Secondary School. Where some people put up domes and make bar girls dance and loud DJs play. Such was the influence of those who organized the event that despite a complaint to the police, the event continued late into the night.

Hindutva organizations protested against such incidents in government schools, but the matter came to light only then. When the video of this event went viral. In which bar girls are seen dancing.

The incident is said to be in Nagdar of Ujjain district. While a video of half a dozen bar-girls dancing is going viral on social media. Hindutva organizations alleged that on the night of December 31, bar girls were forced to dance by making a dome at the Government Urdu Secondary School in Rajiv Nagar. Young children were also involved in the event along with local residents, who were seen performing the obscene dance in the viral video.

Police has started action in this regard

On January 12, when the Hindutva organization Morcha Khul opened the incident, a charge sheet was given to the police while taking action on behalf of the government boys higher secondary school regarding the dancing of the girls in charge of the school. It read that an unauthorized function was organized on the school premises, which the children reported. Here, when the complaint reached the police, Shyamchandra Sharma, in-charge of Nagda police station, confirmed the case and said that a complaint has been received for action against the unidentified persons. Statements are being taken after identifying those involved in the incident.

Verulal Tak, provincial convenor of Hindu Jagran Manch, said that on the night of December 31, he received information from Rajiv Nagar area that a program is being organized in the Urdu school of that area. Where the DJ is playing loudly. We have complained about this to Nagda police station. Verulal Tak said, “Even then we did not know that girls were dancing like this again and again in the place of children’s education. When the video of this event went viral, we immediately staged a protest to take action against the anti-social elements who conducted the bar-balao dance in the government Urdu school premises.

Gas stoves are a threat to children, know why there are plans to ban it in America?

Will the budget increase employment in the country? The government is in a mood to boost the economy Shankaracharya had a deep connection with Ujjayan, the… 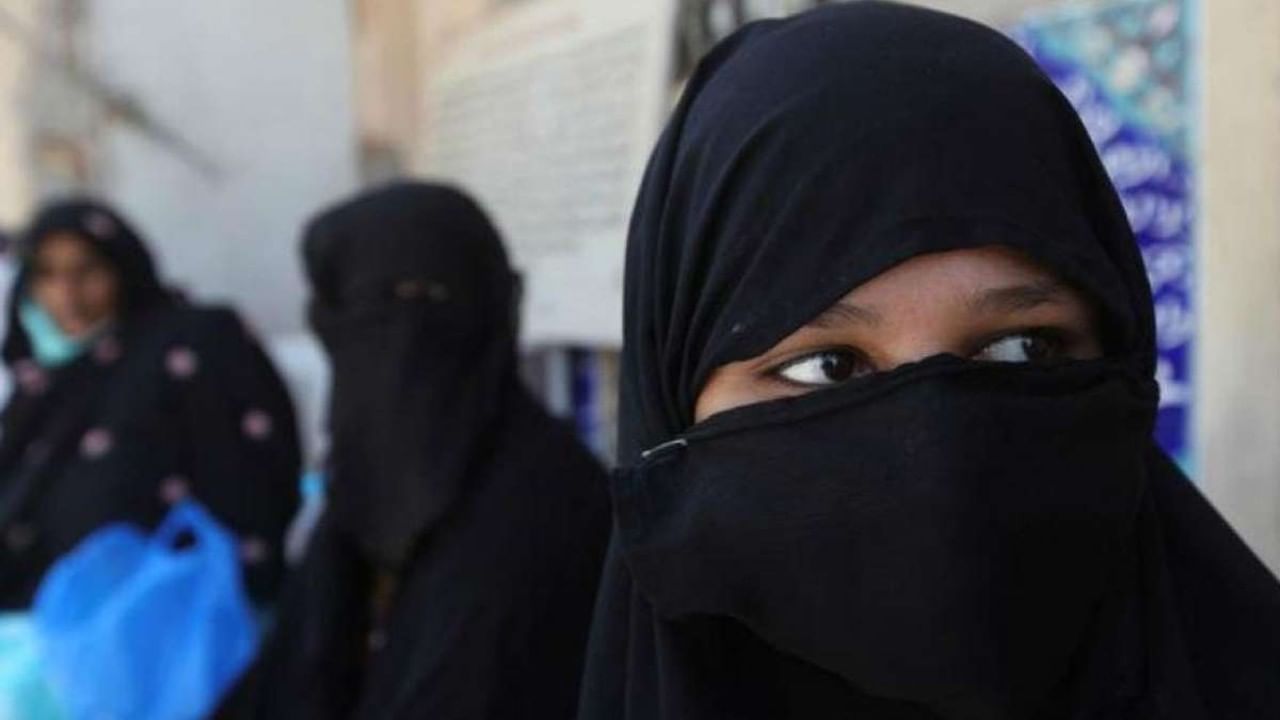 The husband is upset at the birth of… 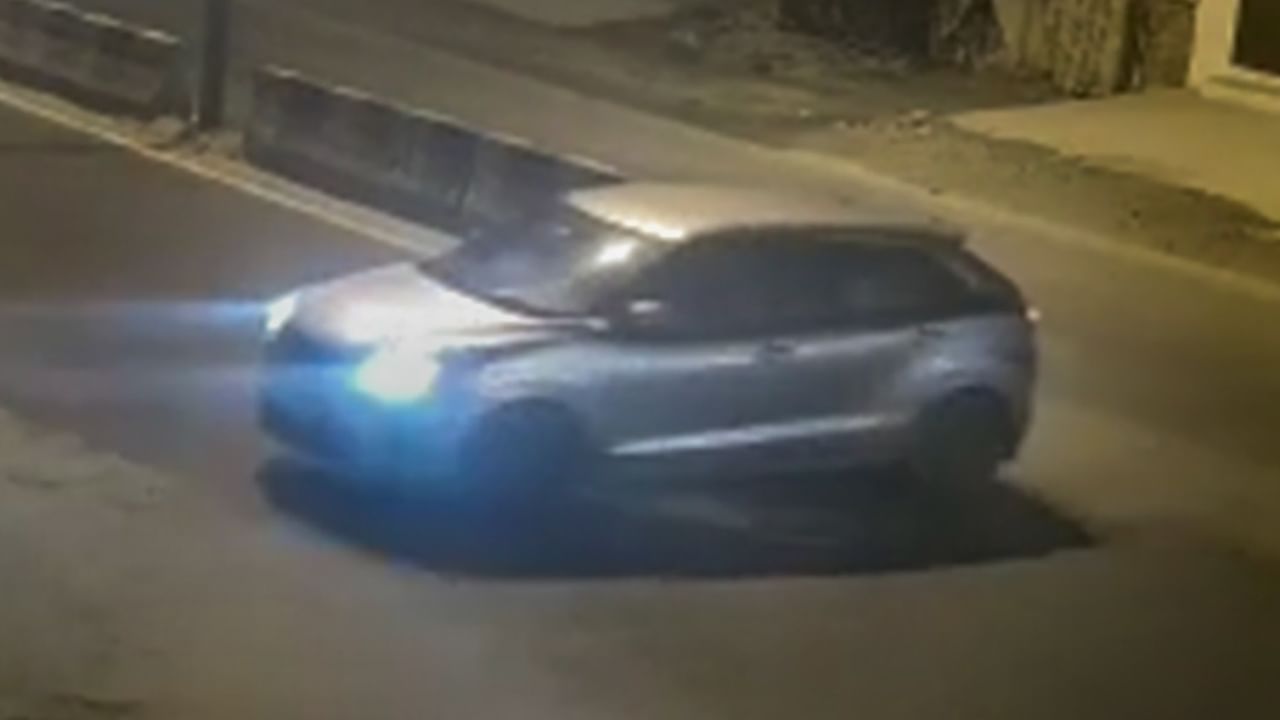 ‘There was a fight between two girls at… 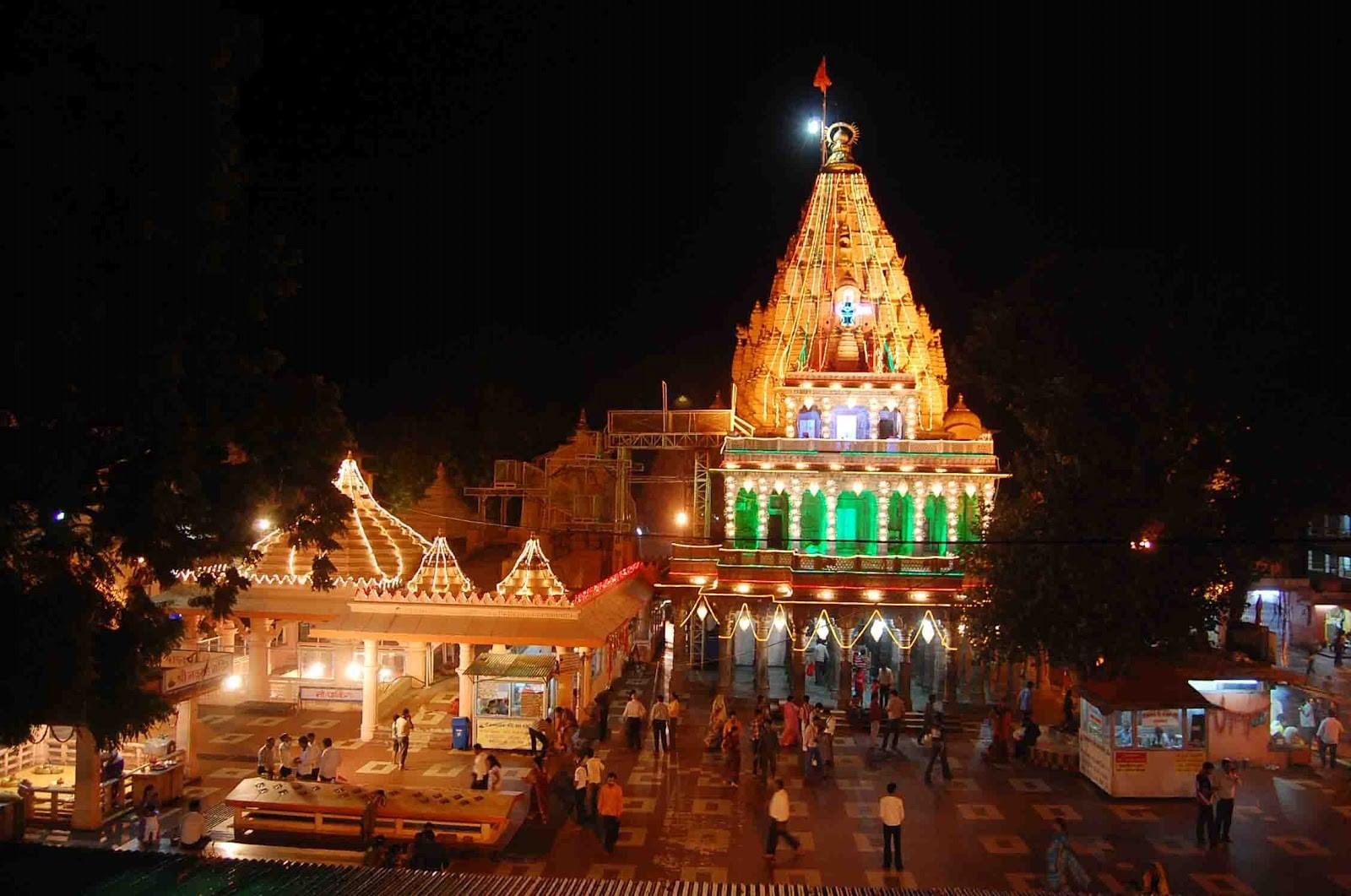 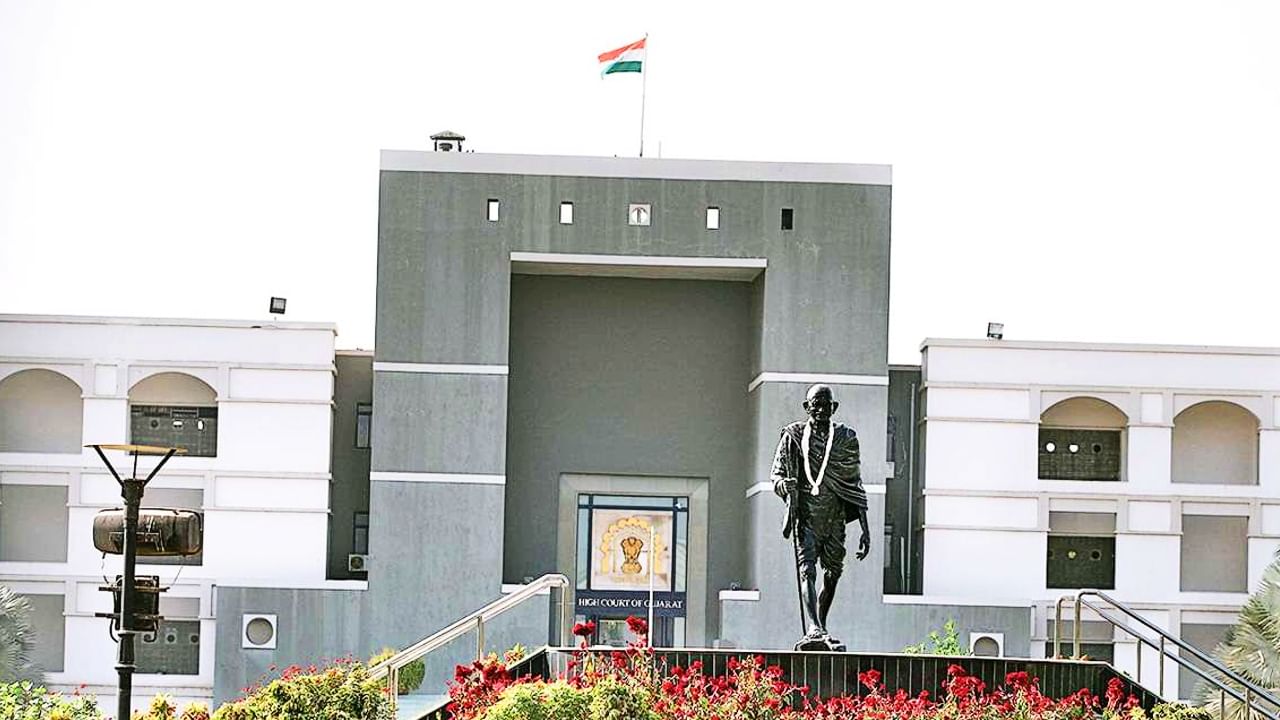