Record number of pilgrims came to Uttarakhand for Chardham Yatra in 2022 after Corona. Tourism in the state has benefited as expected and the state’s revenue has also increased, but somewhere the ecosystem has to bear the brunt.

Joshimath’s existence is in crisis

In 2022 after Corona period Chardham Yatra Record pilgrims arrive in Uttarakhand. As expected, the state’s tourism has benefited well and the state’s revenue has also increased, but the ecosystem has to bear the brunt of the loss somewhere. Somewhere Joshimath is also suffering from it. Indiscriminate construction and mismanagement is also the reason for this. More than 23 lakh pilgrims visited the Chardham site between April and November last year.

A committee of the National Green Tribunal was constituted to examine the “environmental damage in and around holy places of pilgrimage in and around sensitive and rich biodiversity areas of Uttarakhand” due to significant increase in the number of pilgrims and mules, horses. Chardham Yatra. The report revealed many surprising facts.

A joint committee formed by the National Green Tribunal found that the Chardham yatra area lacks waste management and infrastructure. The joint committee report assessed the four pilgrimage routes of Kedarnath, Gangotri, Yamunotri and Hemkund Sahib. The Committee took a hard look at the mismanagement of solid waste, liquid waste and plastic waste pollution and acute lack of infrastructure to handle the huge influx of pilgrims and tourists during the peak season.

Questions have been raised about local organizations

Latrines that are wet pits, insufficient number of public toilets, lack of people (sweepers) to clean the roads, lack of disposal system to deal with horse dung, waste water and horse carcasses and overall lack of control of horse population.

NGT has made many important recommendations in the report

The joint committee in its report recommended effective measures, including regularization of entry of horses according to the carrying capacity of the area, management and monitoring of horse health, provision of veterinary care to horses and prevention of animal abuse. A team of doctors, the establishment accommodates horses.

94.77 crore debit cards are in use in the country, see how many cards are active in any bank

How many marks are required in JEE Mains to appear in IIT JEE Advanced? 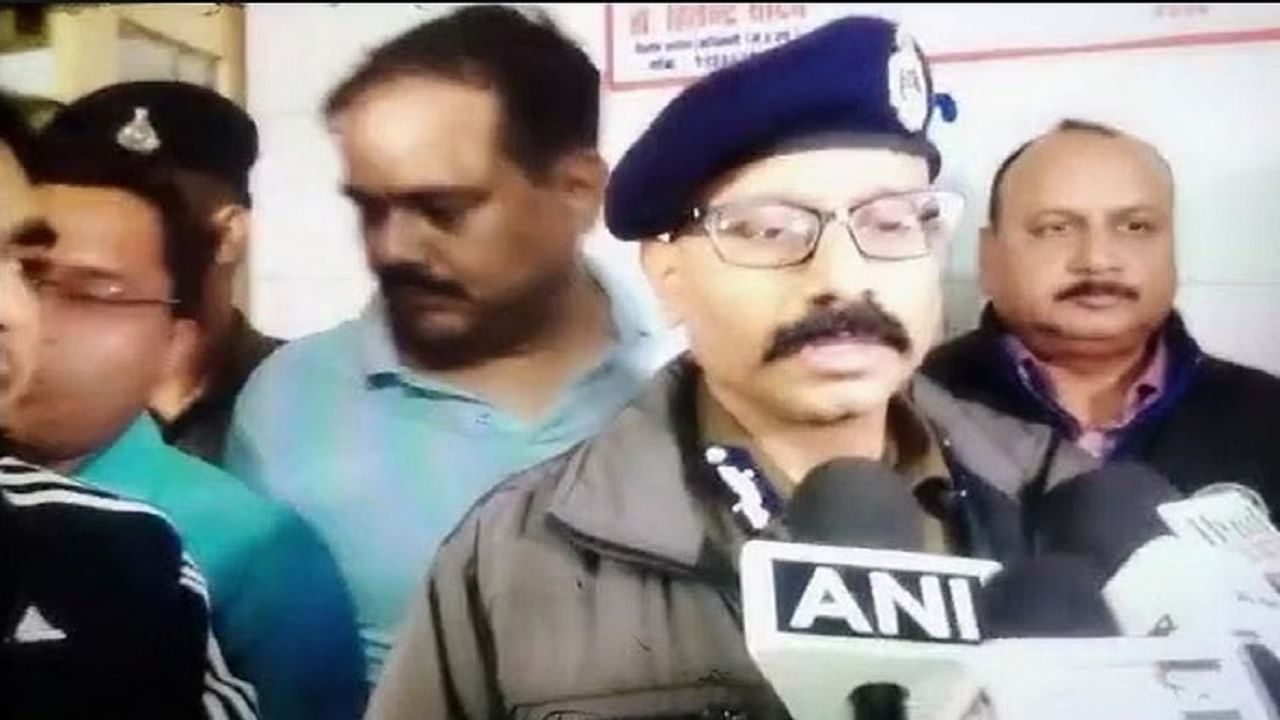 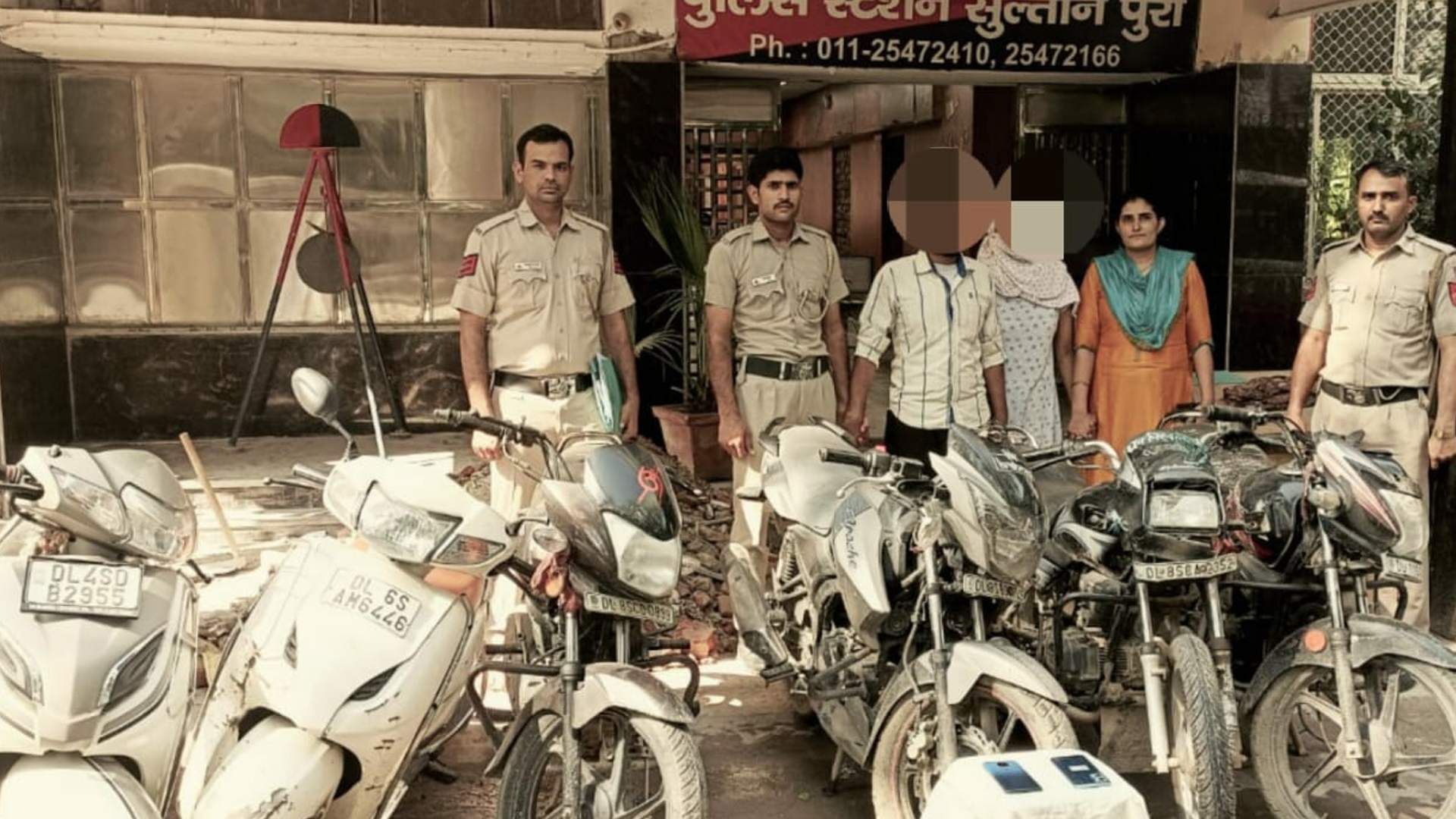 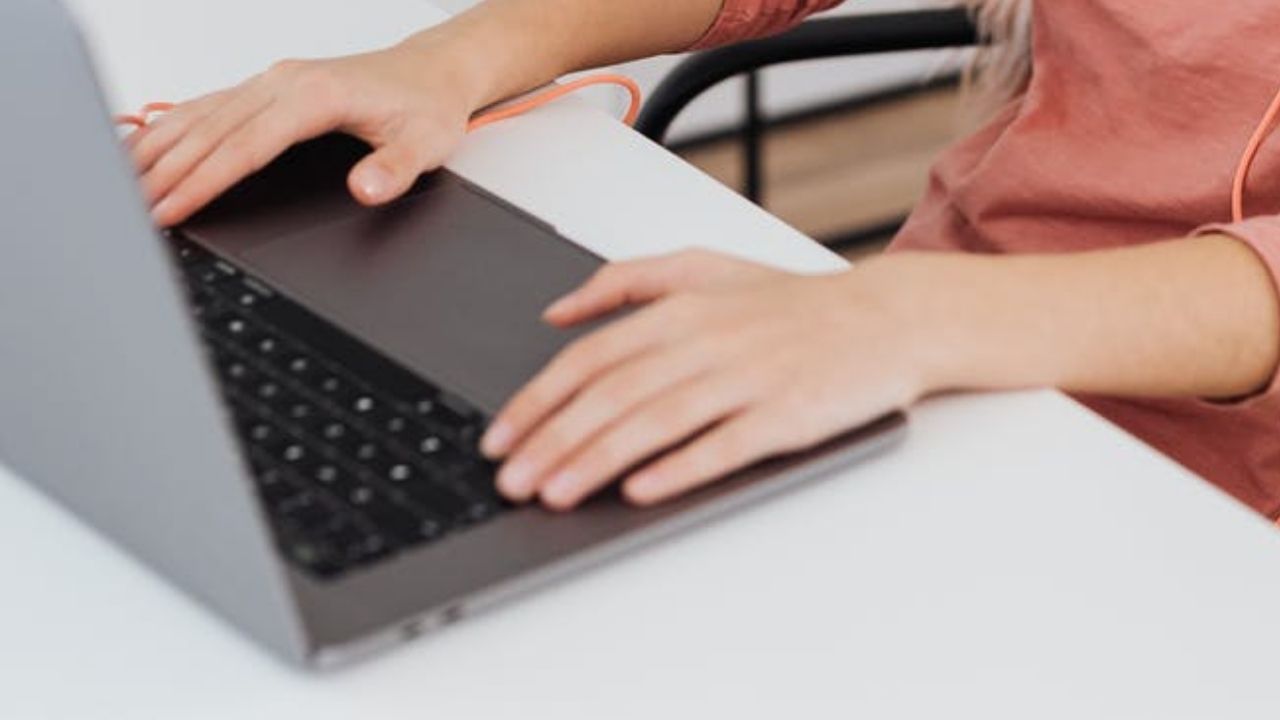 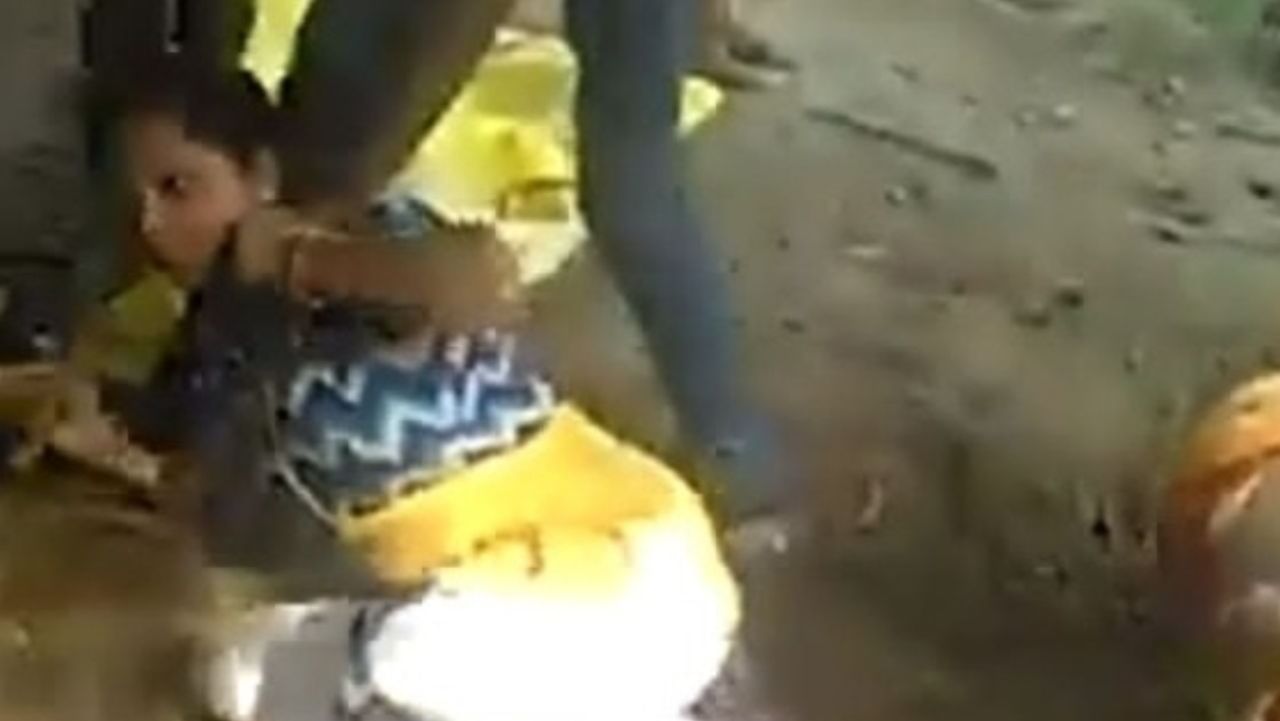 Police have filed a case against women in… 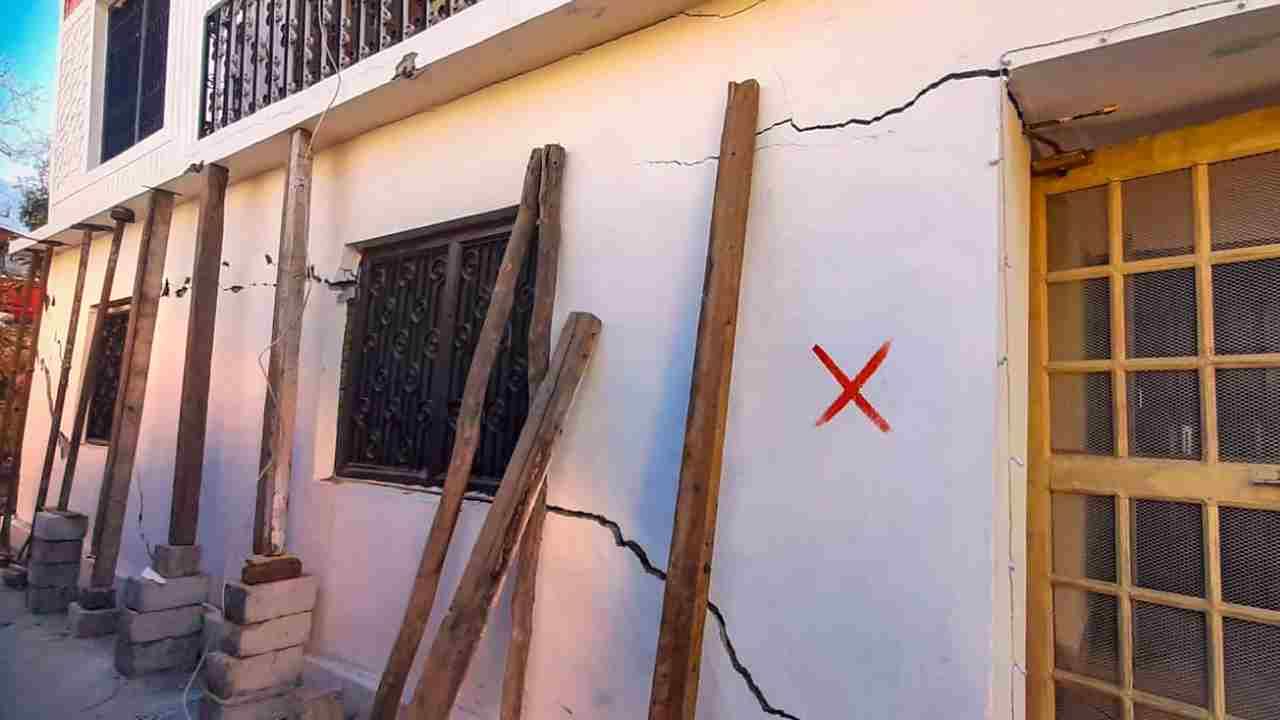