The incident took place in Dakshineshwar area near Kolkata, the capital of West Bengal. A civic volunteer was shot and hospitalized with injuries.

Near Calcutta, the capital of West Bengal Dakshineshwar There have been incidents of firing in the area. On Friday, the police who came to look for the robbers were fired upon. A civic volunteer was injured in the robbers’ firing. Shot and wounded Civic Volunteer Admitted to a private hospital near the bypass. According to sources, the police North 24 Parganas I was investigating a robbery incident. This is where the shooting took place. According to sources, 3 people have been arrested in this incident. Police seized a pistol.

According to information received from the police, there was no security guard at the plastic factory in Khardah Dangighla area of ​​Rohda police station area on Thursday night. There were only a few workers.

The robbers looted the factory and stayed in the hotel

It is alleged that five miscreants entered the factory late at night. The workers who stayed at night were locked in a room at gunpoint. After that, the miscreants looted about 34 lakh rupees from the cash box. Later they closed the factory door from outside. The police of Rohda police station is investigating who committed the robbery. Three miscreants involved in the robbery at a hotel in Dakshineshwar-Adapith area on Friday morning. According to the hotel authorities, three miscreants rented the room around 8:30 am on Friday.

The police got information from secret sources. A large police force headed by the IC of Rohda police station went to the hotel around 3 pm. A photo of a criminal was shown to the police receptionist. The receptionist said that the criminals stay in room number 209 on the second floor of the hotel. The police immediately went to the second floor of the hotel. The receptionist then heard gunshots. He ran. A civilian volunteer was found lying with a bullet wound in a hotel room. He had a bullet in his leg.

According to the police sources, the miscreants were trying to escape with dust in the eyes of the police by joining the crowd of tourists. However, it was not possible. Police have arrested three criminals. Their weapons were also confiscated. The civic volunteer has been admitted to a private hospital near the bypass. Currently, his physical condition is said to be stable. This incident naturally spread tension in the area.

Delhi: An eight-year-old girl whose skull was fractured, doctors operated to give her a new lease of life 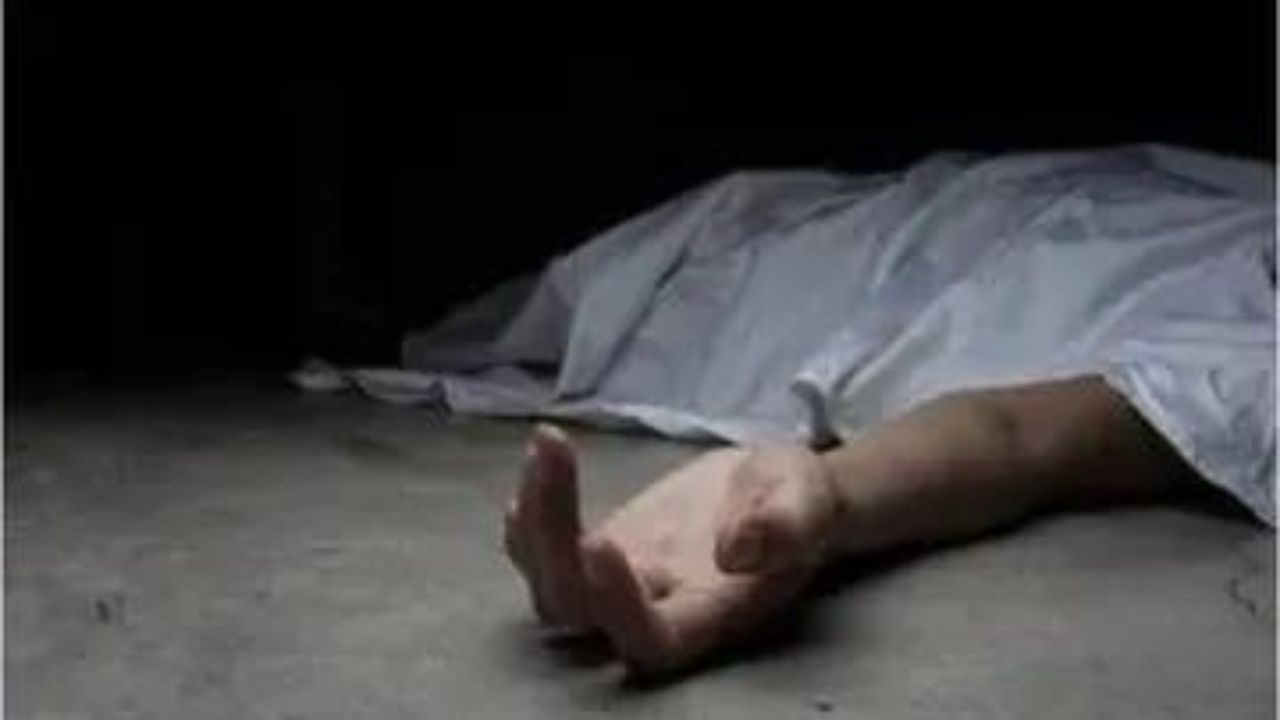 God came in a dream, said cut the… 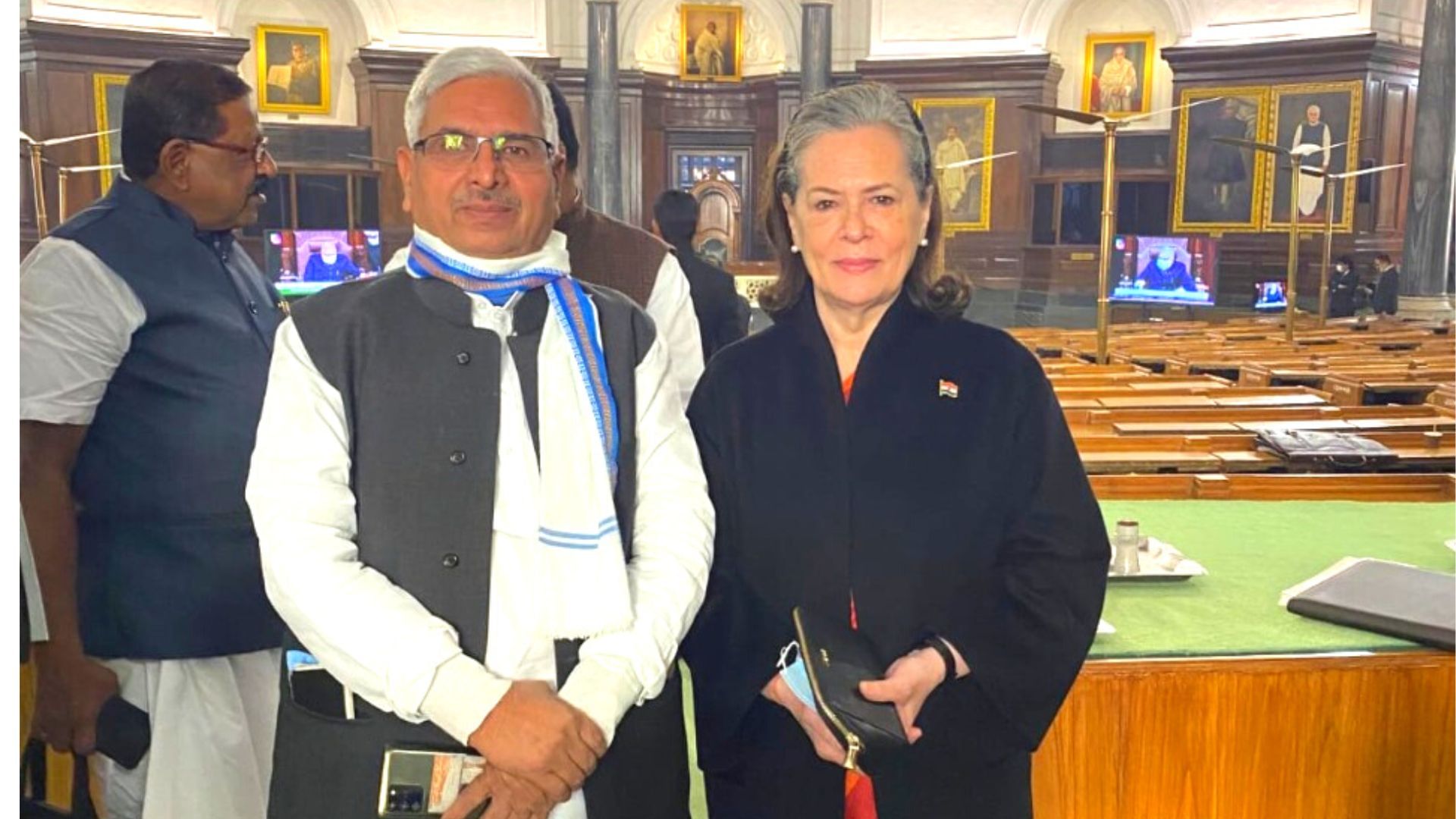 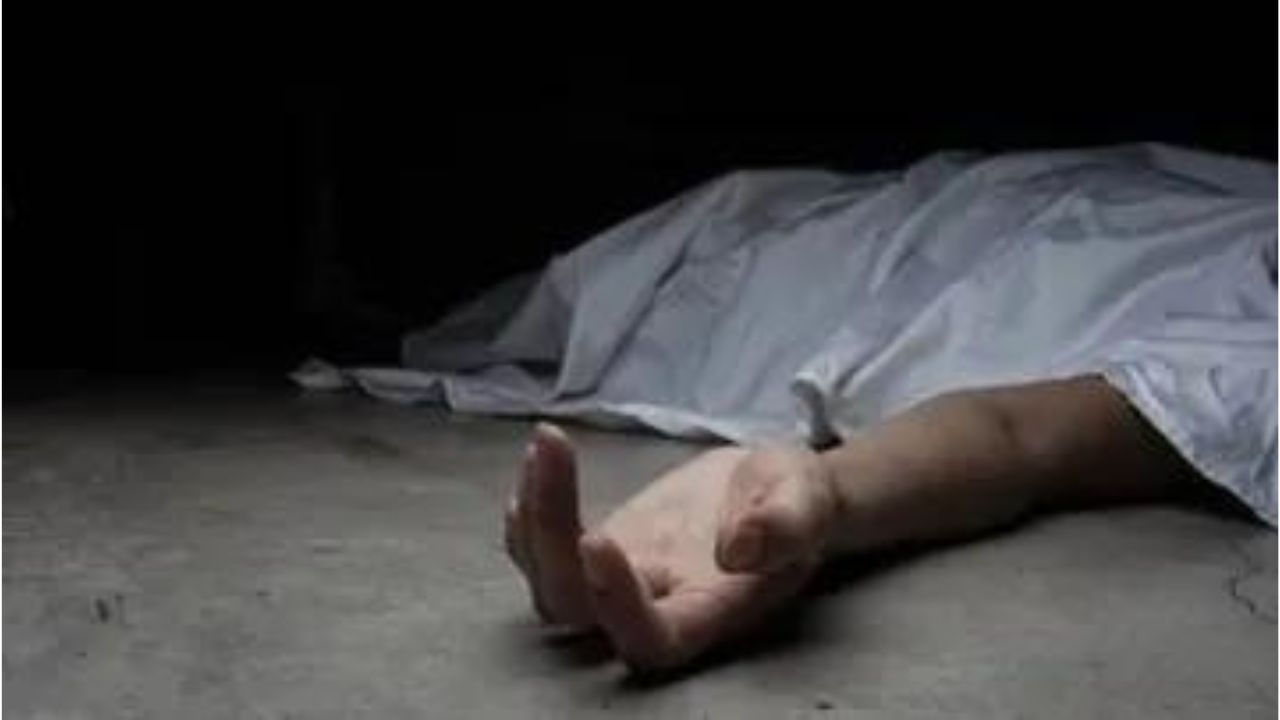 Uncle is not coming back from home, wife,… 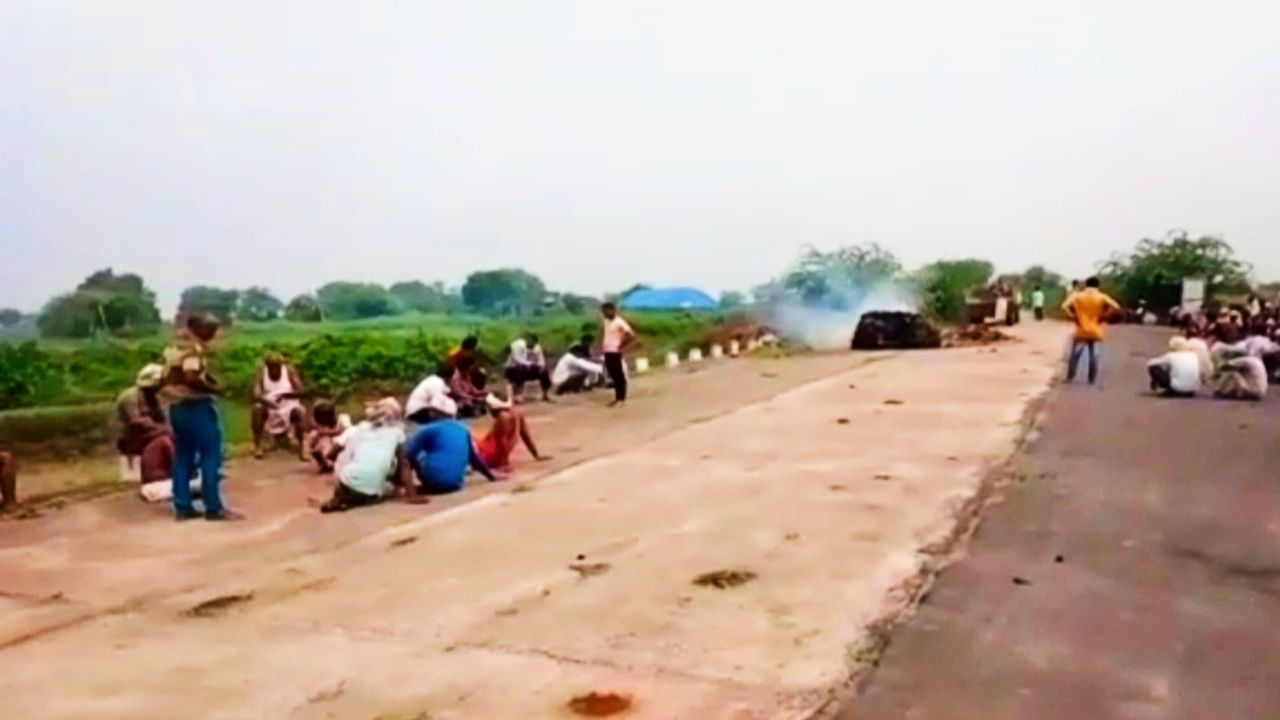 An incident that shames humanity in Bhind, there… 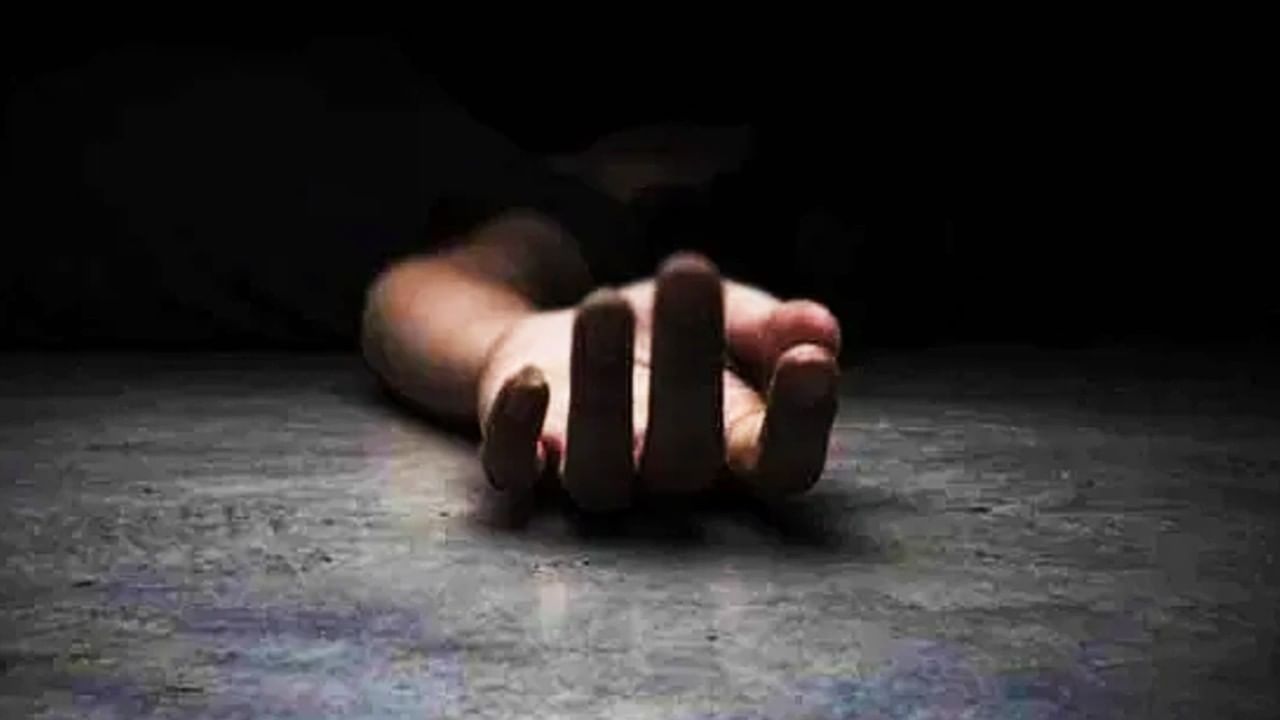 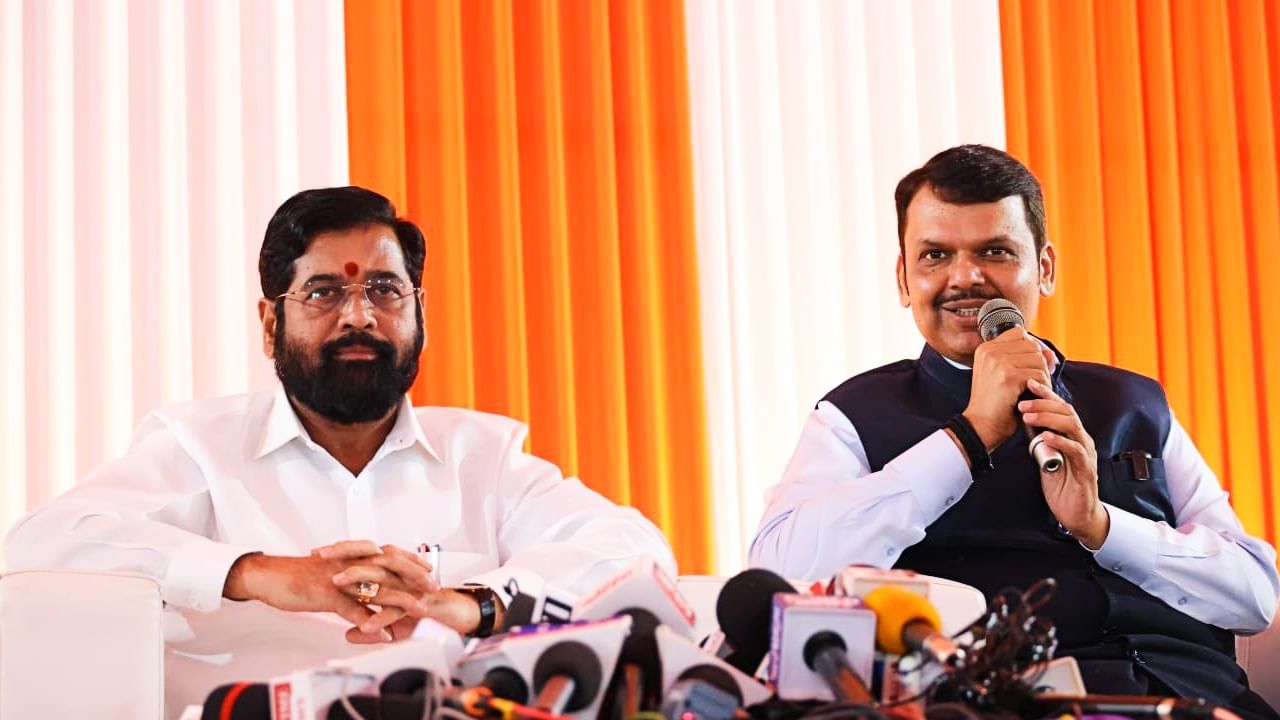 Lokayukta to be enacted in Maharashtra, Anna Hazare…