Pune police have arrested 3 accused in connection with the kidnapping of 3 Mumbai contractors from Pune and demanding a ransom of 50 lakhs.

Pune: Pune, Maharashtra 50 lakhs ransom The news of the abduction has come forward. of Mumbai Abduction of 3 contractors It’s complete. But within a day of this kidnapping Pune Police 3 suspects arrested. The search is on for 5 more associates of the accused. The accused have been identified as Praveen Shikhar, Vijay Kharad and Vishal Madan. All three are residents of Ahmednagar. The incident took place on Thursday and the police managed to arrest the accused on Friday.

According to the information provided by the police, a person called the Market Yard police station and said that his brother and three others were picked up by some people from the Market Yard area on Thursday afternoon and demanded Rs 50 instead of leaving them with them. Lakhs of Rs. They are threatening to kill if they don’t pay. The caller told police that the kidnappers had made a video call that showed them killing the three arrested persons.

After that the crime branch team of Pune city police got down to the investigation. He examined the CCTV footage related to the incident. The abduction was captured on CCTV. Further investigation revealed that the accused were residents of Ahmednagar. After this, the Pune Police sought help from the Ahmednagar Police Crime Branch. This is how all the three accused were caught from Srirampur in Ahmednagar on Friday.

Police suspect that the kidnapping was not only for ransom, but…

All the three contractors in Mumbai were released from the clutches of the accused. Police also seized two four-wheelers from the spot. They were used to commit crimes. An FIR has been registered at the Market Yard police station. Attempts are being made to find out the motive behind the crime. The police suspect that the abduction was not only for ransom but also the aspect of transactional dispute between the two groups of people. A police investigation is currently underway.

Is John Abraham angry at 'Sending'? Rumors issued a statement, clarifying this 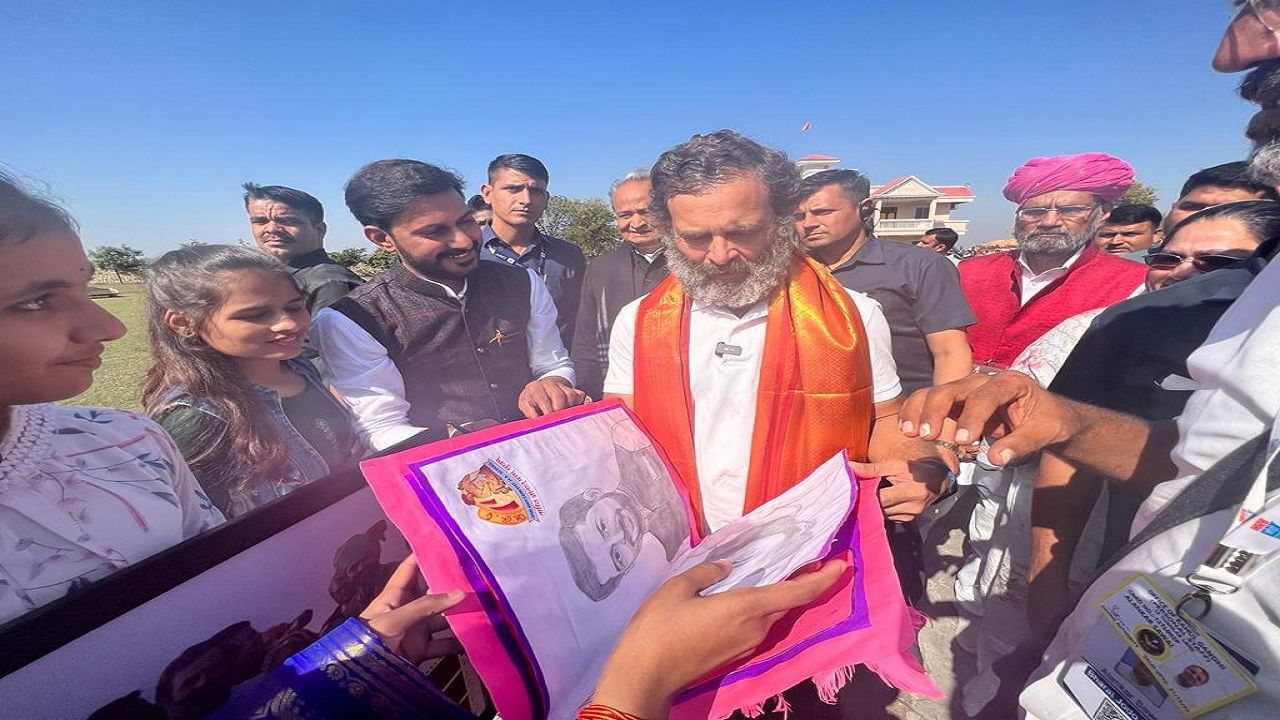 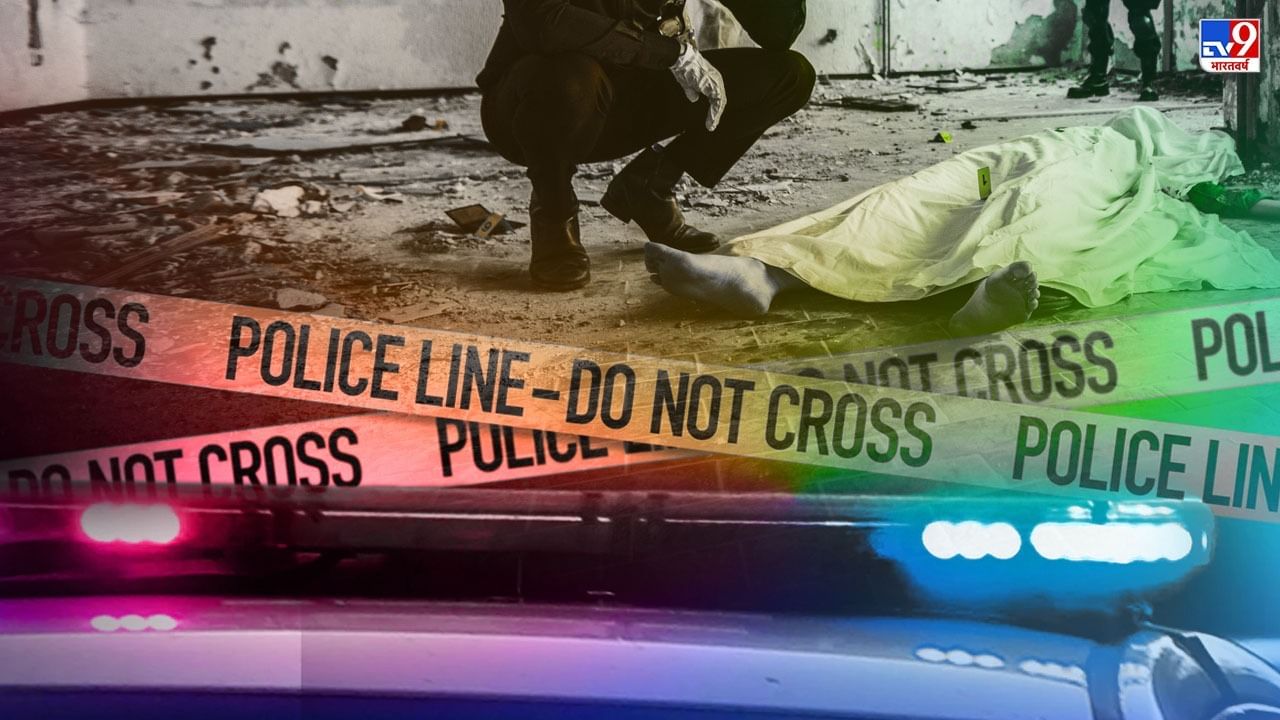 Having an affair with her father-in-law, the wife… 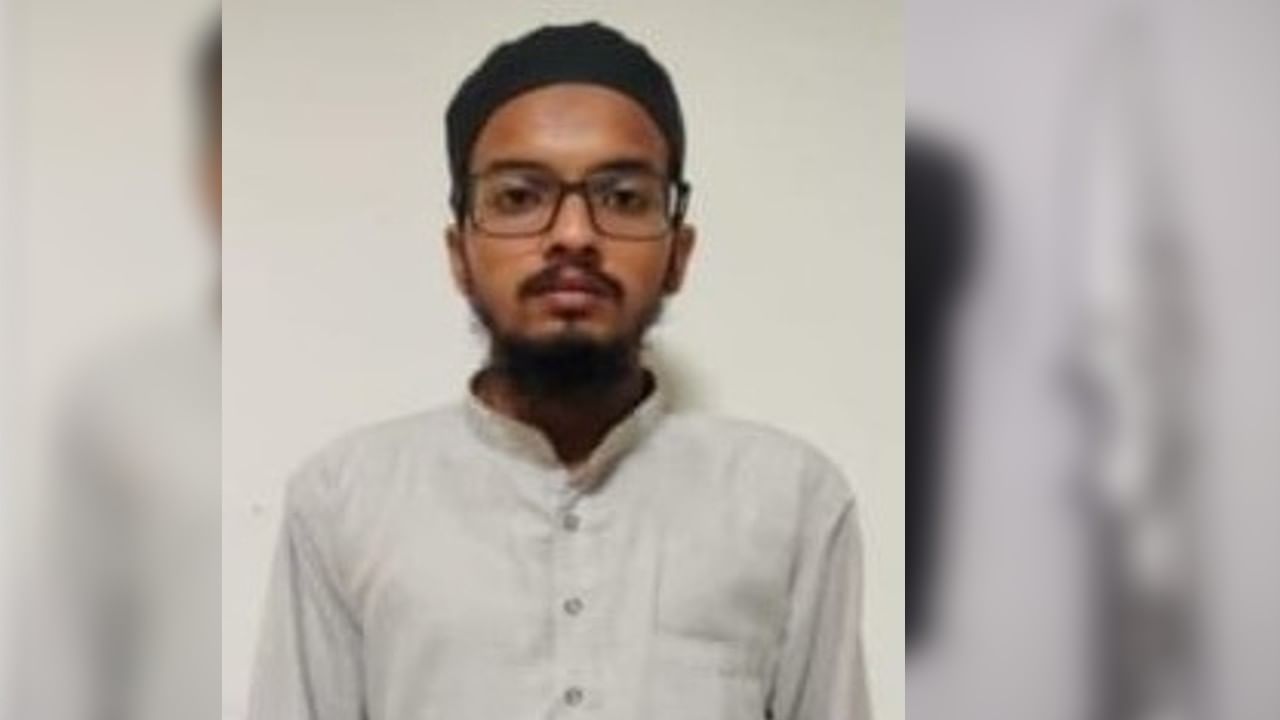 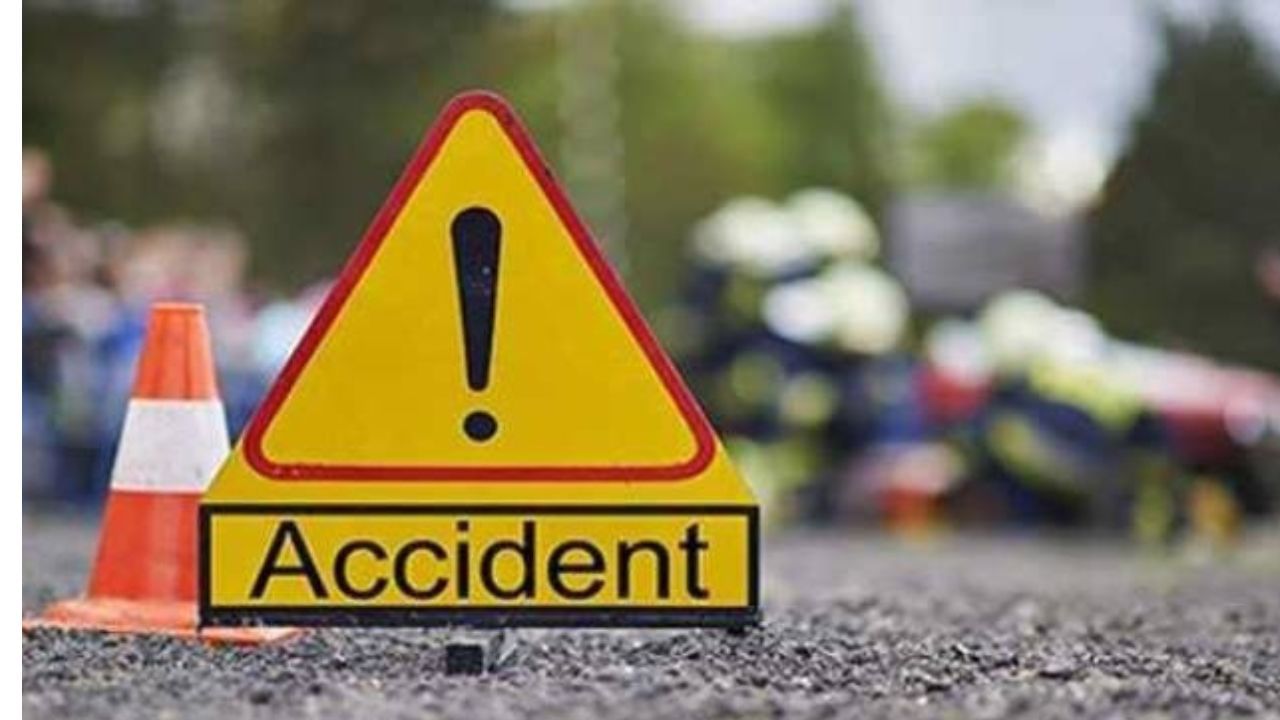 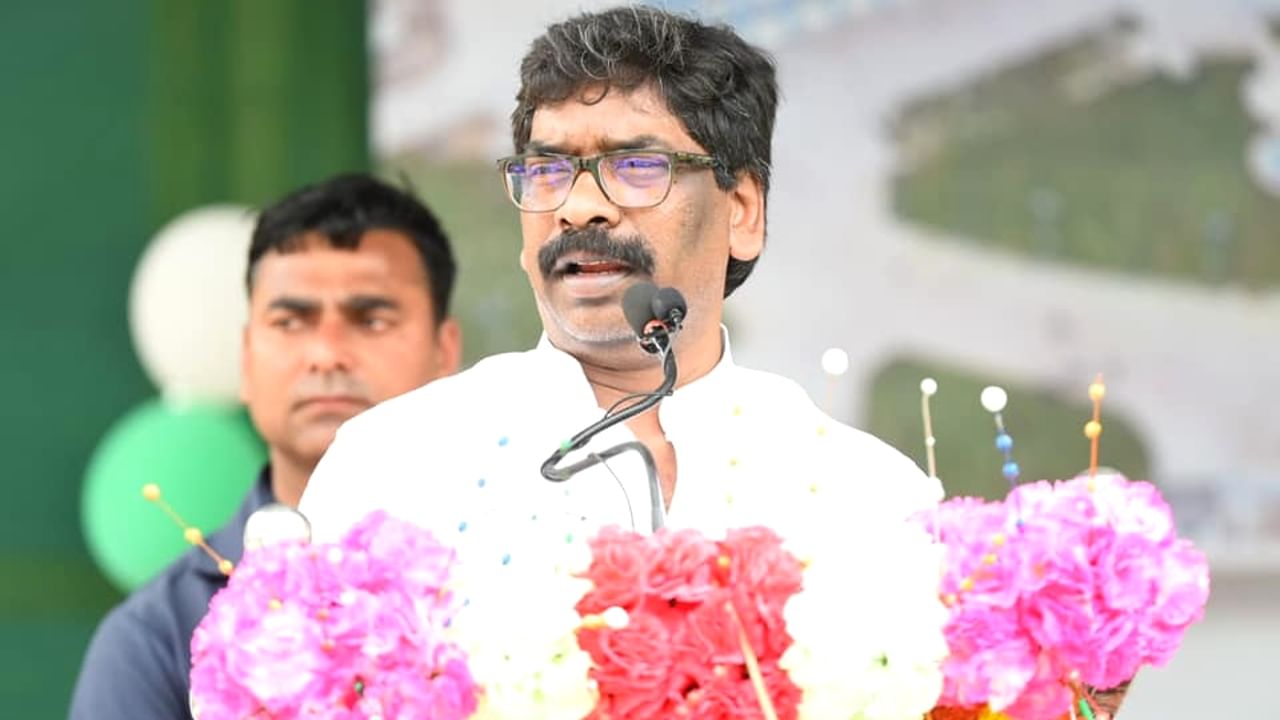 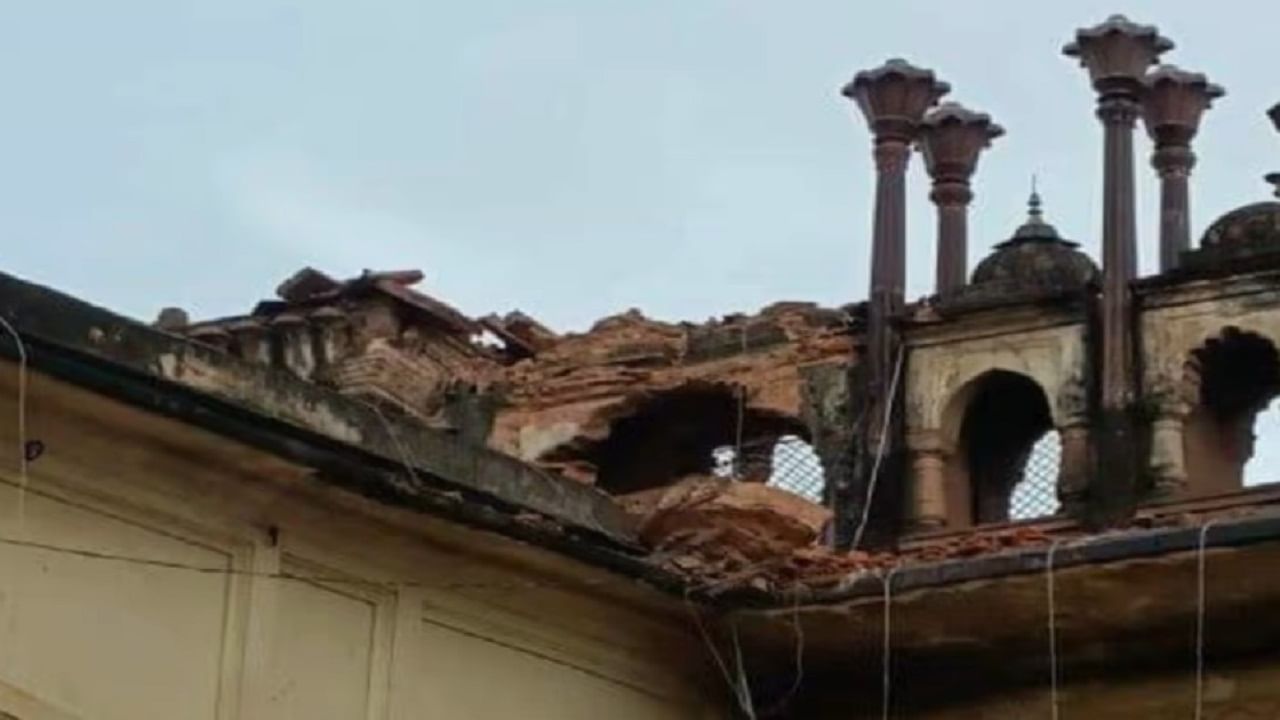