Ahead of Makar Sankranti, the Mumbai Police has banned flying kites with nylon strings known as Chinese manjas, keeping and selling such manjas. The ban will be applicable from January 12 to February 10.

Mumbai: This time in Mumbai, the capital of Maharashtra Makar Sankranti Nylon strings, known in Chinese as mage, will not be used to fly kites during the festival. Mumbai Police has banned nylon manja. The ban will be applicable from January 12 to February 10. That’s not it Nylon thread is prohibited for kite flying Rather it will be considered illegal to keep and sell it. Mumbai Police Strict action will be taken if the instructions are not obeyed, it has been mentioned in the notification.

The order issued by the Mumbai Police said that action will be taken against those who disobey the order under Section 188 (violation of official orders) of the IPC. The reason Mumbai police banned it is because these manjas are very dangerous and can kill a person or an animal if it gets stuck in the throat. Every year during Makar Sankranti there are many such incidents.

Chinese manja is deadly, hence the ban on nylon manja

Birds have been seen to be seriously injured even after disappearing from these manjas many times. Many birds like flamingos visit Mumbai during this time. Apart from this, the vulture is also disappearing. Mumbai Police has taken this measure keeping in mind all these incidents.

It is sharpened using metal, which makes it lethal

In official terms these are called Non Biodegradable Synthetic Threads. Powdered glass is used to make this manja. Because of which there is a danger of cutting the throat. Not only glass, five types of chemicals and metals, aluminum oxide and lead have been used to make it. All these together make the manja so sharp that it can cause fatal accidents to anyone.

Let us tell you that since 2017 this type of Manja has been banned in Delhi, the capital of the country. But they are used secretly. PETA and NGT teams conduct raids and take strict action against such shopkeepers. But this business started secretly.

Why is Team India not feeding players who cause panic among bowlers?

Trial by Fire: Even after 26 years, this series makes you feel the pain of Upahar cinema, read full review 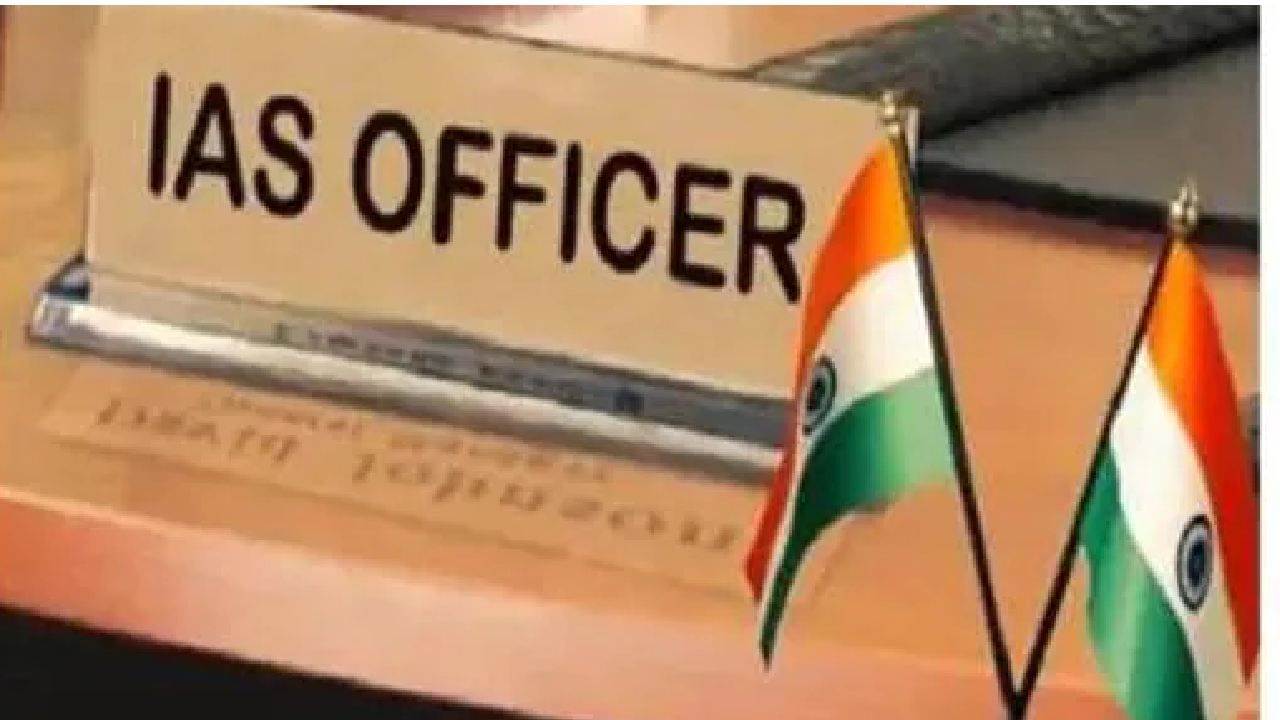 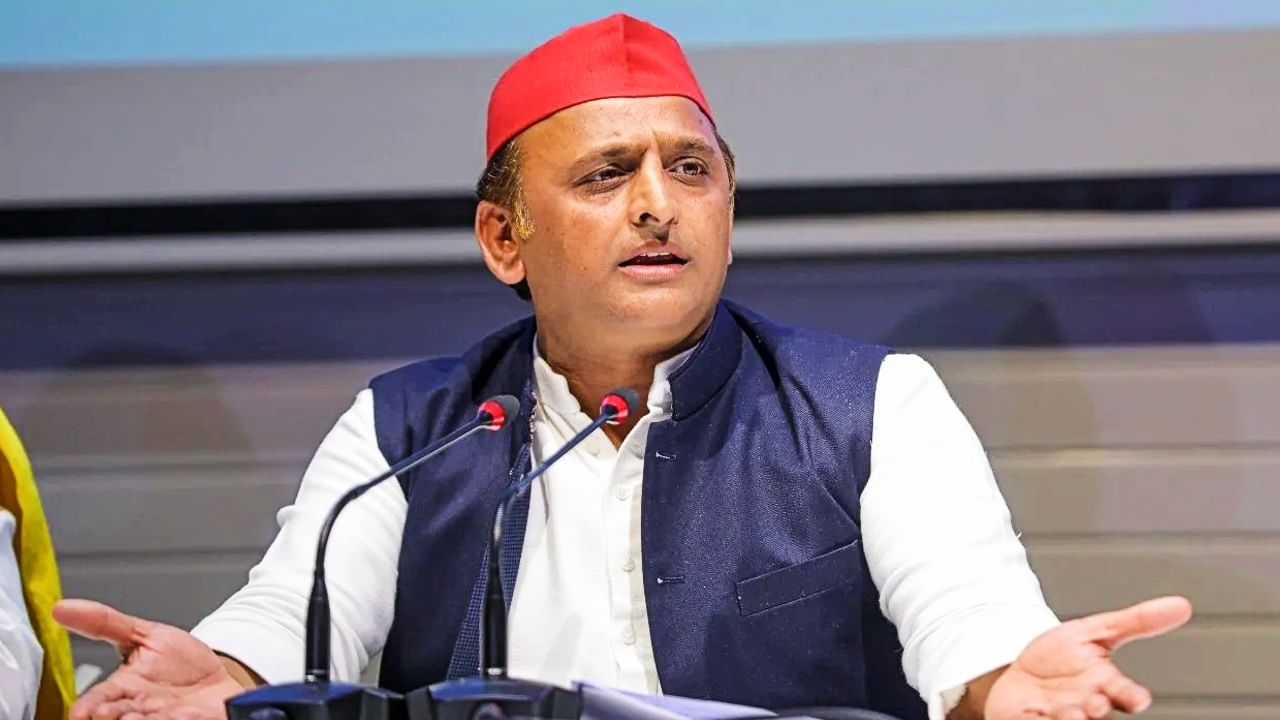 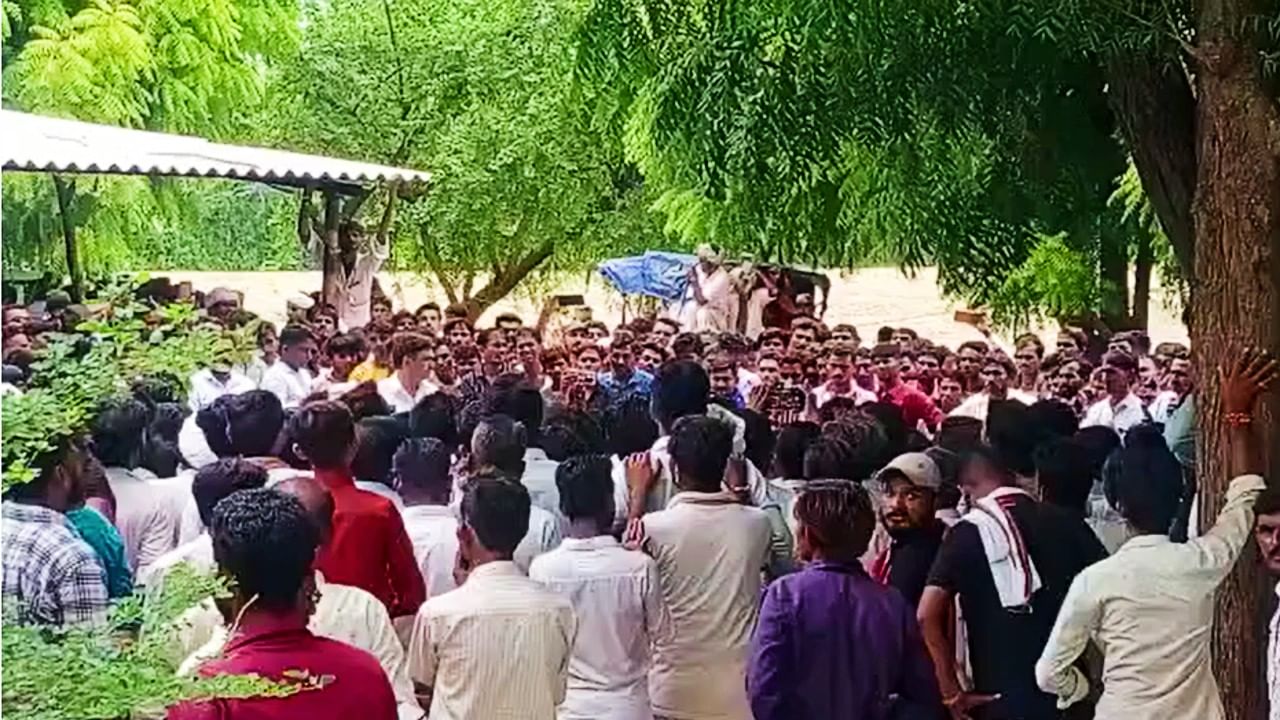 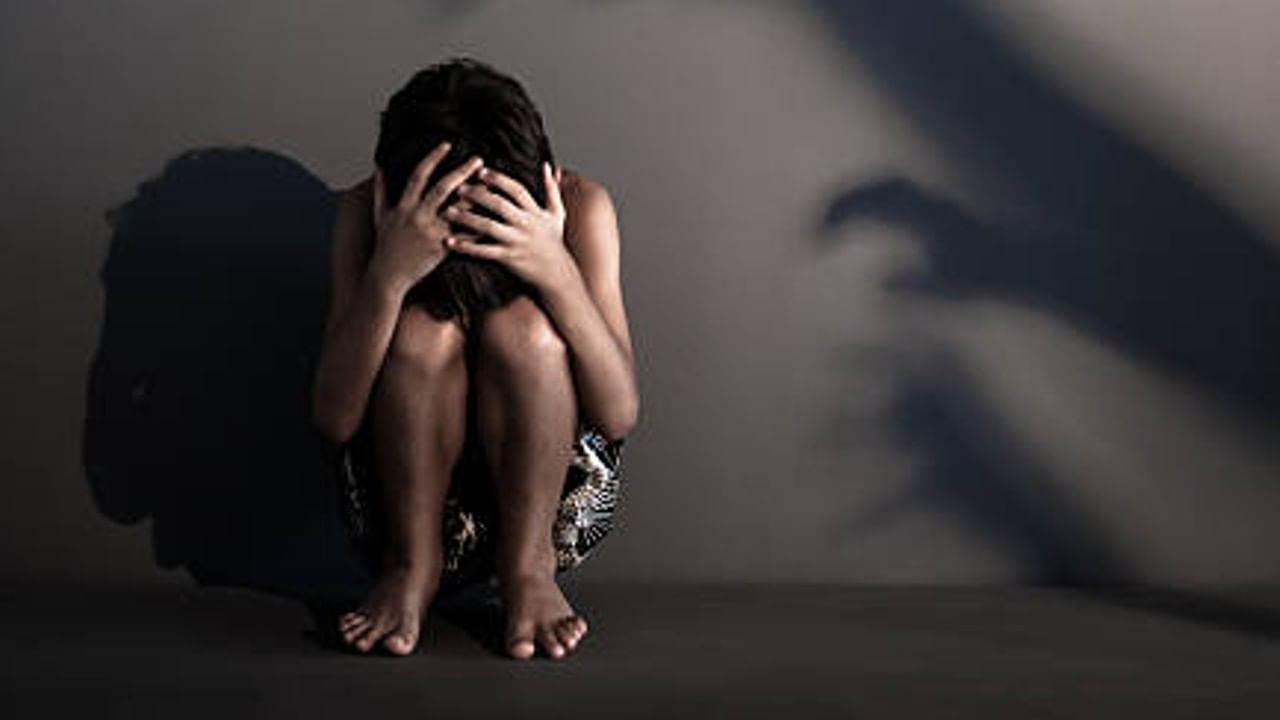 Violence against a girl student in Bihar: Kidnapped…