The file for verification of this report sent by the inspector was reached on December 20. At that time the Nodal Officer, Superintendent of Police (Rural) Sanjeev Kumar Vajpayee got suspicious.

The inspector’s report reported the dead history sheeter to be farming. (concept diagram).

Expert and infamous for making the dead alive and the living dead by making sesame dates, UP Police A constable played a big game. In the report made by the home inspector, he said that the history sheeter who died 10 years ago was engaged in farming. When the truth came out, their mastermind Inspector and the top police officers of the district bowed down in shame of his misdeeds. So far, ever since the public came to know about the scene, all the UP police are being mocked because of a sub-inspector.

Sub-Inspector Raghuveer Singh who is playing the game in this khaki uniform is currently posted at Jalalabad Police Station in Shahjahanpur District. Now the investigation of this case is started by the higher officials from their own level, the inspector’s throat is dry and he does not see any way to remove the noose from the throat, so the accused inspector is now passing by one. Another officer of the district. He is walking around with his heels rubbing against the door. Incidentally, the matter came to the fore in the Zirus test.

The file for verification of this report sent by the inspector was reached on December 20. At that time the Nodal Officer, Superintendent of Police (Rural) Sanjeev Kumar Vajpayee got suspicious. When doubts were raised in the report submitted by him, he was confirmed. SP Dehat’s suspicions proved correct. Means, the report of history sheeter Mulayam Singh resident of Madhaiya Gujral village was wrongly filed by the inspector. The inspector wrote in the report that the said history sheeter is now doing his farming.

Where investigation has shown, the said history sheeter died about 10 years ago. What’s more, the inspector, sitting at home and throwing dust in the eyes of the law, even recorded the statements of some villagers to corroborate his report. In fact, Jalalabad police station in-charge Praveen Singh Solanki’s report also revealed the inspector’s involvement. Currently, SP Dehat has now called for reports from such technical inspectors within three days. Speaking to the media, SP Dehat Sanjeev Kumar Vajpayee himself confirmed this gross negligence on the part of the inspector.

News of bomb blast on Spice Jet flight from Delhi to Pune, at Arodan airport 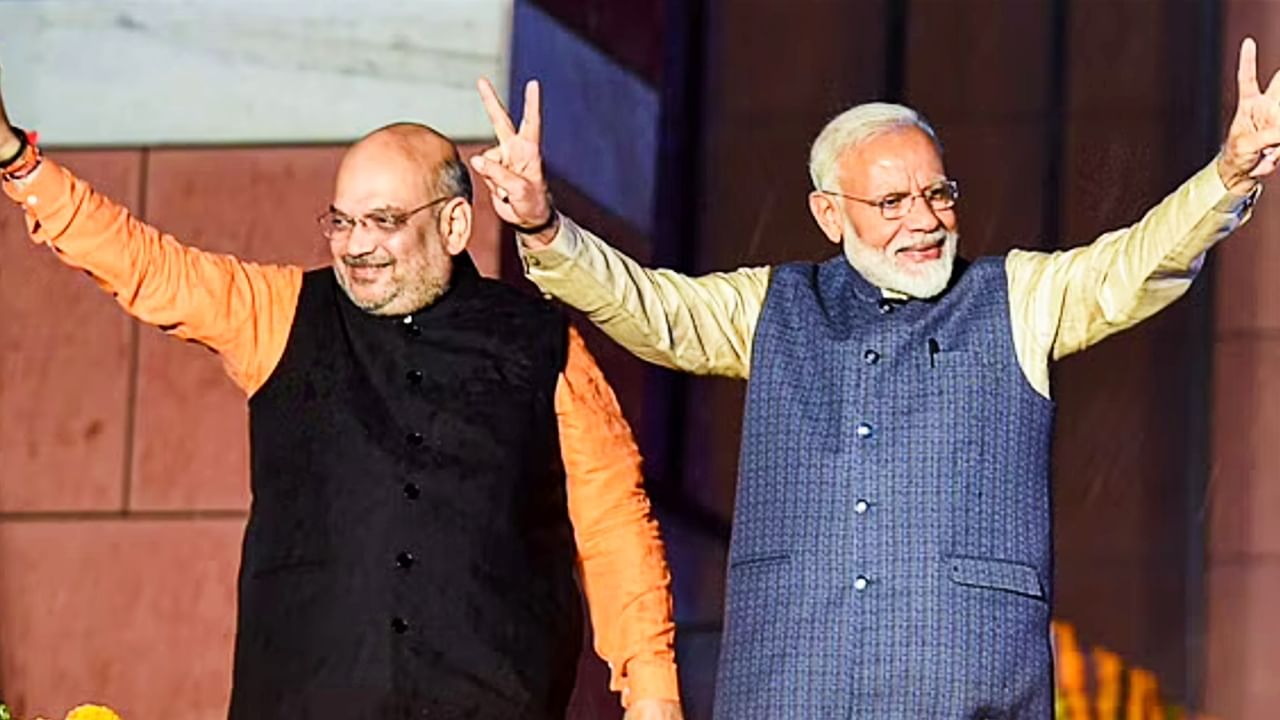 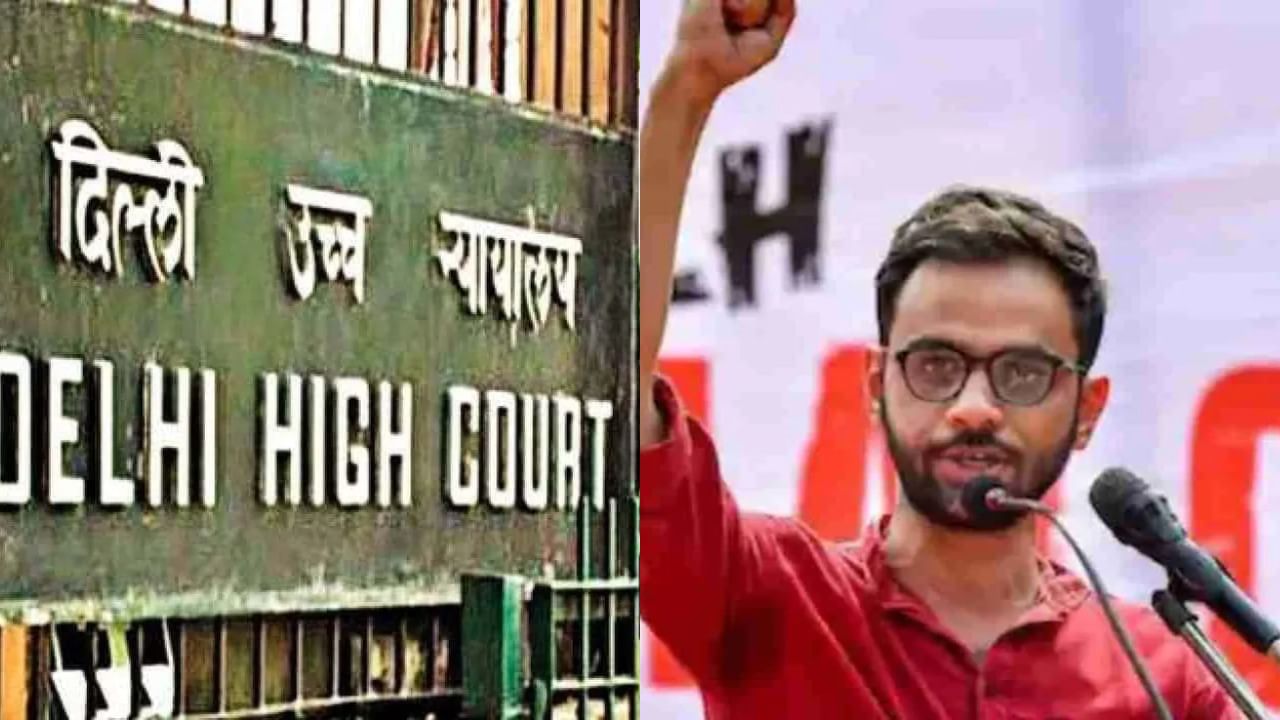 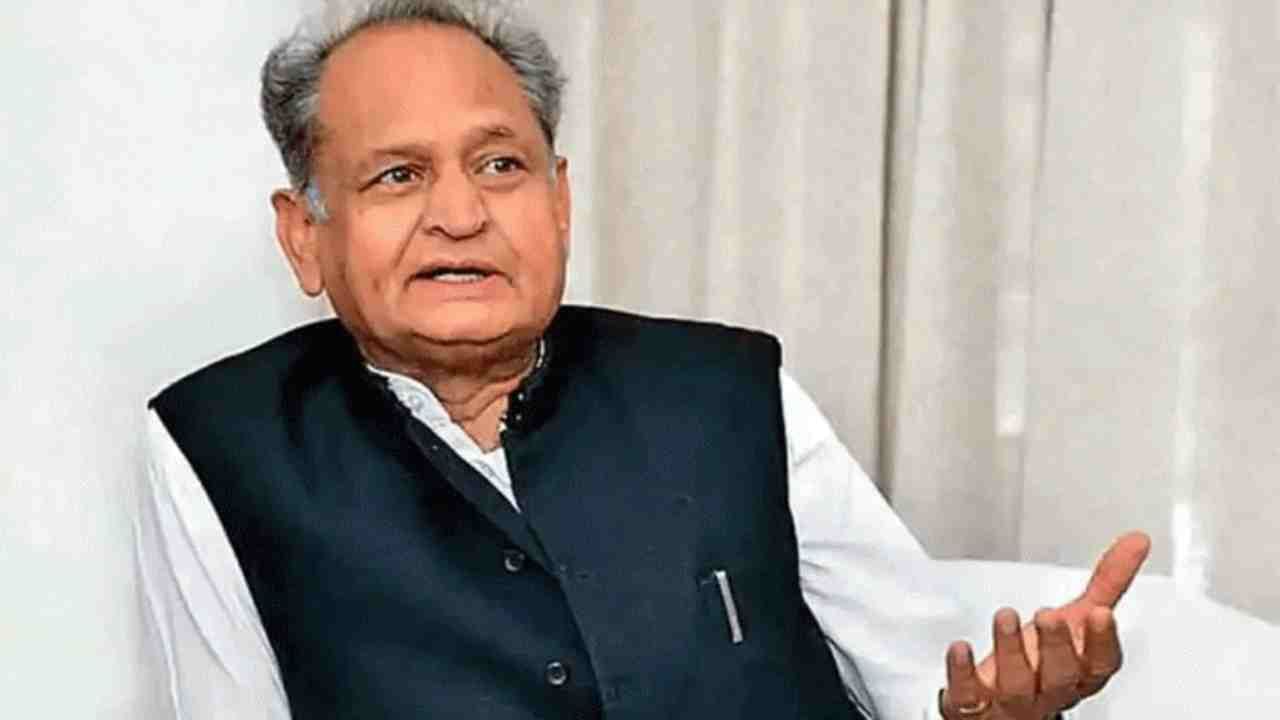 Rajasthan: ‘Bulldozers are running on innocents in UP… 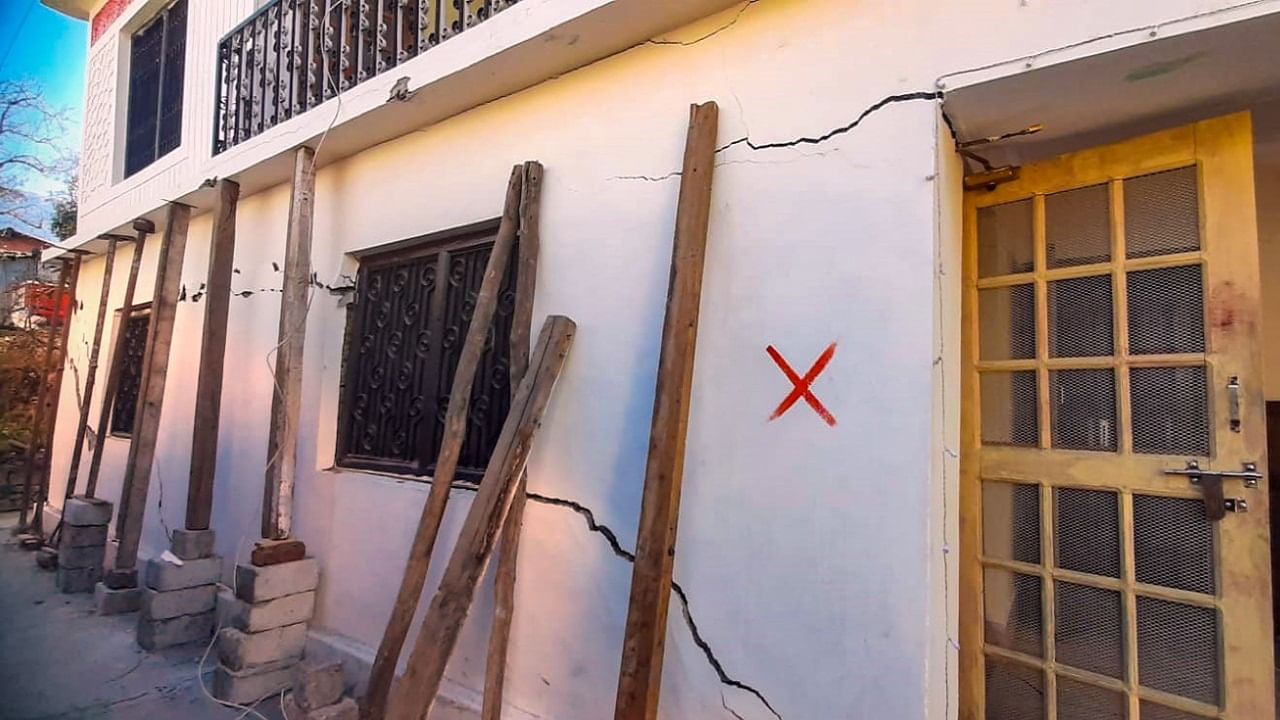 Joshimath to be a new city for the… 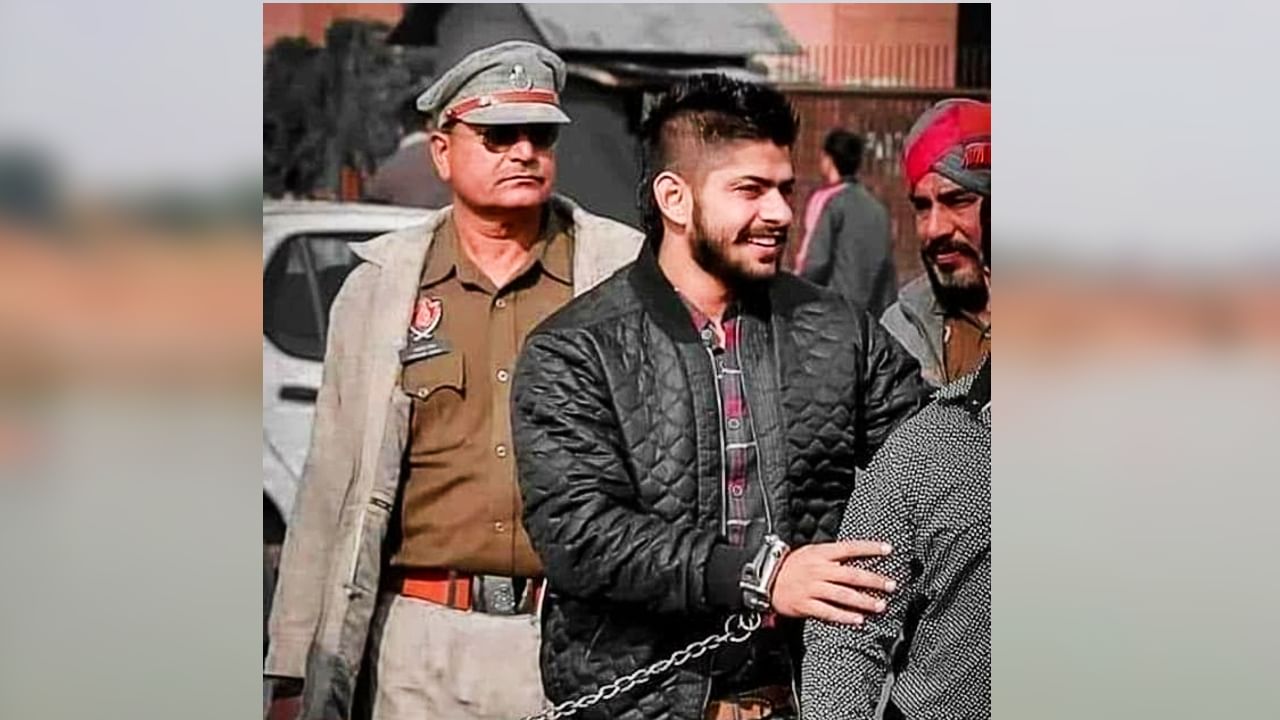 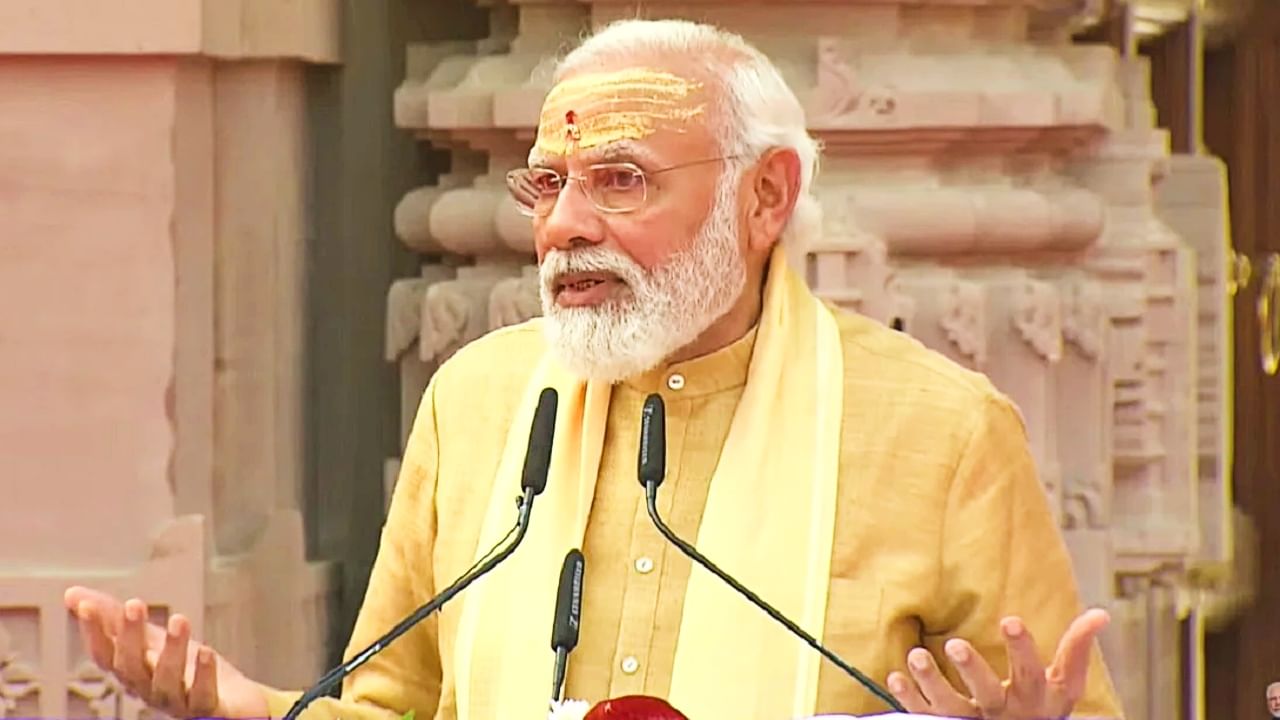 PM Modi’s visit to Varanasi today, will give…