Imports were 82,267 tonnes during the same period last year.

26,25,894 tonnes of crude oil has been imported in the last two months

Similarly, crude oil was imported at 26,25,894 tonnes in the last two months as against 22,73,419 tonnes in November-December 2021, SEA said. As a result, the share of refined oil increased from three percent to 15 percent, while the share of crude oil decreased to 85 percent from 97 percent in the previous year. Indonesia and Malaysia are major suppliers of RBD palmolein and crude palm oil to India. The country imports soybean oil from Argentina and Brazil.

India imports about 60 percent of its total domestic demand for edible oil. Imports of palm oil rose sharply from 1,105,582 tonnes to 22,50,924 tonnes in November-December 2022, SEA said, while imports of soft oil (light edible oil) fell to 12,50,104 tonnes in November-December 2022. ton Tons left. The share of palm oil increased from 47 percent to 73 percent and the share of soft oil decreased from 53 percent to 27 percent.

Photo: This man owns the world's most expensive car, once sold mobiles 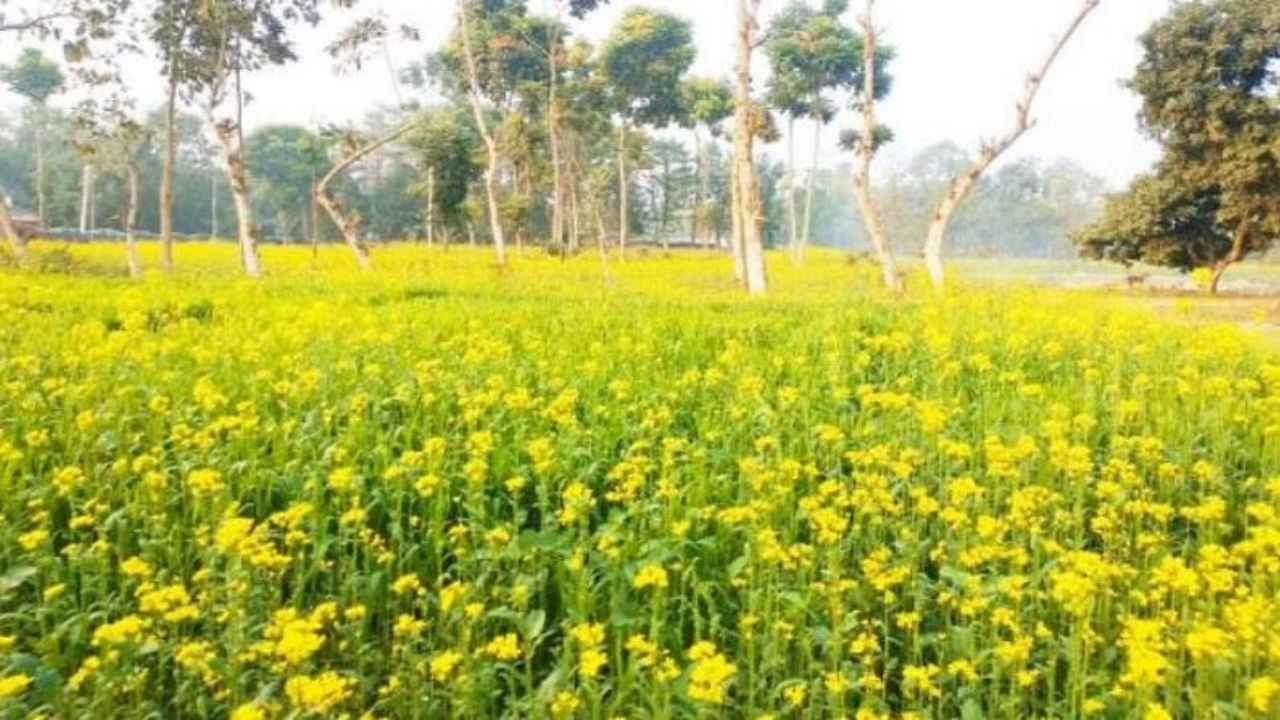 GM mustard was sown before the matter went… 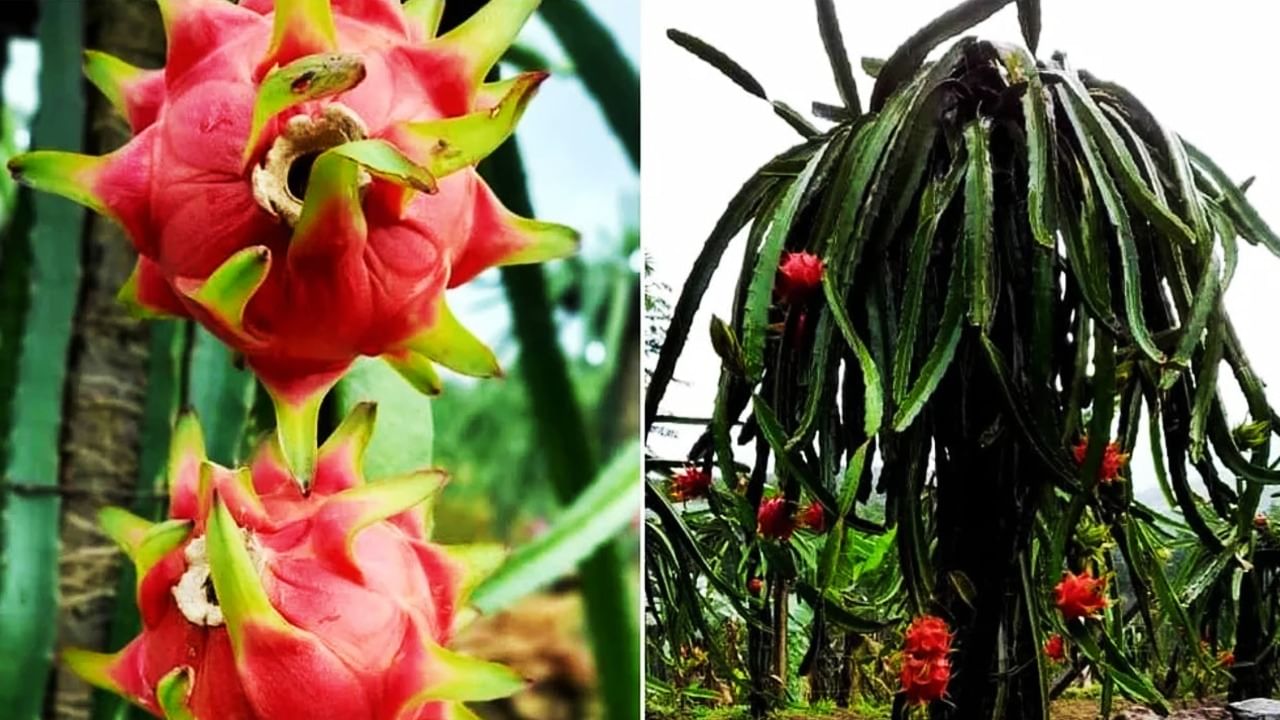 Potatoes and tomatoes can be grown from the… 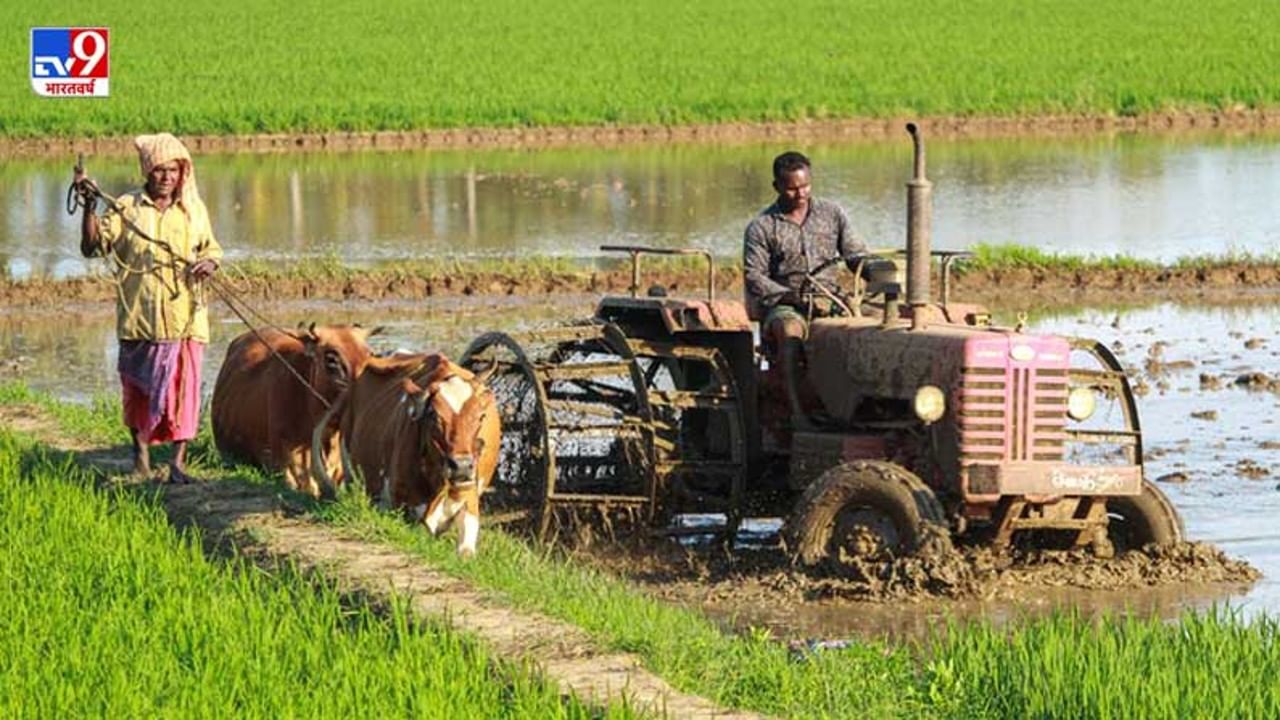 If these issues are kept in mind in… 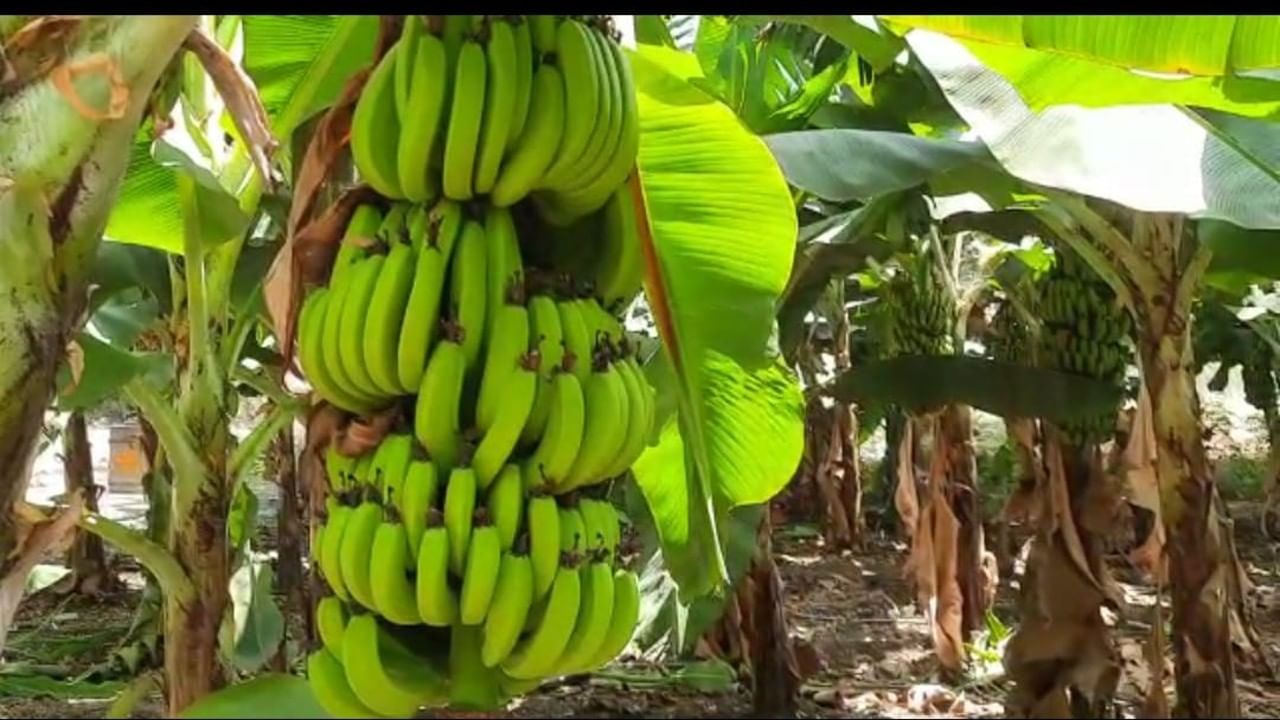