When, how, who will succeed cannot be said. Something similar happened to three boys in Indore. First WittyFeed company was created but that company went under, then with what additions, formed a new company and raised the flag of success, read this story to know.

Founder of WittyFeed on Shark Tank

In the business world success This story is no less interesting. Viral content All three boys who made it have raised new flags of success. The names of these three boys are Vinay Singhal, Praveen Singhal and Shashank Vaishnav. Vinay and Praveen hail from Bhiwani in Haryana and Shashank hails from near Indore in Madhya Pradesh. In 2014, these three guys had a dream that viral content should have its own new platform. A platform of viral content that is known in the country and the world. Indore I name the company – WittyFeed.

A miracle happened in four years

The three boys started creating and posting viral content especially on Facebook under the name of their company. His content became very popular in no time. It rarely happens that what a person dreams, comes true. But this miracle happened with these three boys. WittyFeed came into limelight after seeing the company name. Its viewership has reached crores. Within just four months of its establishment, WittyFeed had 12 crore visitors and the company’s annual revenue reached 40 crores. It was a miracle for the founders of WittyFeed.

The big shock in the fifth year

But four years after this success, the three boys suffered a major shock when their company disappeared from Facebook overnight. All three boys again reached the same zero where they started. Surprisingly, they were not given any information as to why Facebook removed their company.

Shashank, Vinay and Praveen were again on the ground but they did not give up. The three boys decided to do something new next year. But there was no money in the pocket. All three told their story to 90 members of their team. All are provided with financial assistance to set up a new company. Of those 90, 54 members were up for it, obviously not a small number.

Then came November 1, 2019 when STAGE Company was launched. As of today, STAGE is one such OTT platform that is quite popular in regional languages. It started in 2019 with only Haryanvi and Rajasthani content. But it has become a popular OTT platform across the country. Today it has 225,000 subscribers Since 2019, more than a thousand local artists have come to the limelight through the stage.

When Shark Tank arrived in India

The success story of Vinay, Praveen and Shashank does not end here. Three boys’ dreams came true when they got a chance to go on stage in SHARK TANK INDIA 2. Hearing the hard work and success stories of these three boys, Amanas Namitha and Piyush of SHARK TANK INDIA 2 were so impressed that they decided to invest in all three stages. 1.5 crore loan at STAGE 06 percent equity. Today this company is worth Rs 250 crores. As of today, the success stories of Vinay Singhal, Praveen Singhal and Shashank Vaishnav are as viral as their viral content.

Photo: Crowds gather to catch a glimpse of PM Modi in Karnataka, showered with flowers

Rohit-Kohli's 'Eden Return' flops, not even 25 runs together, poor condition 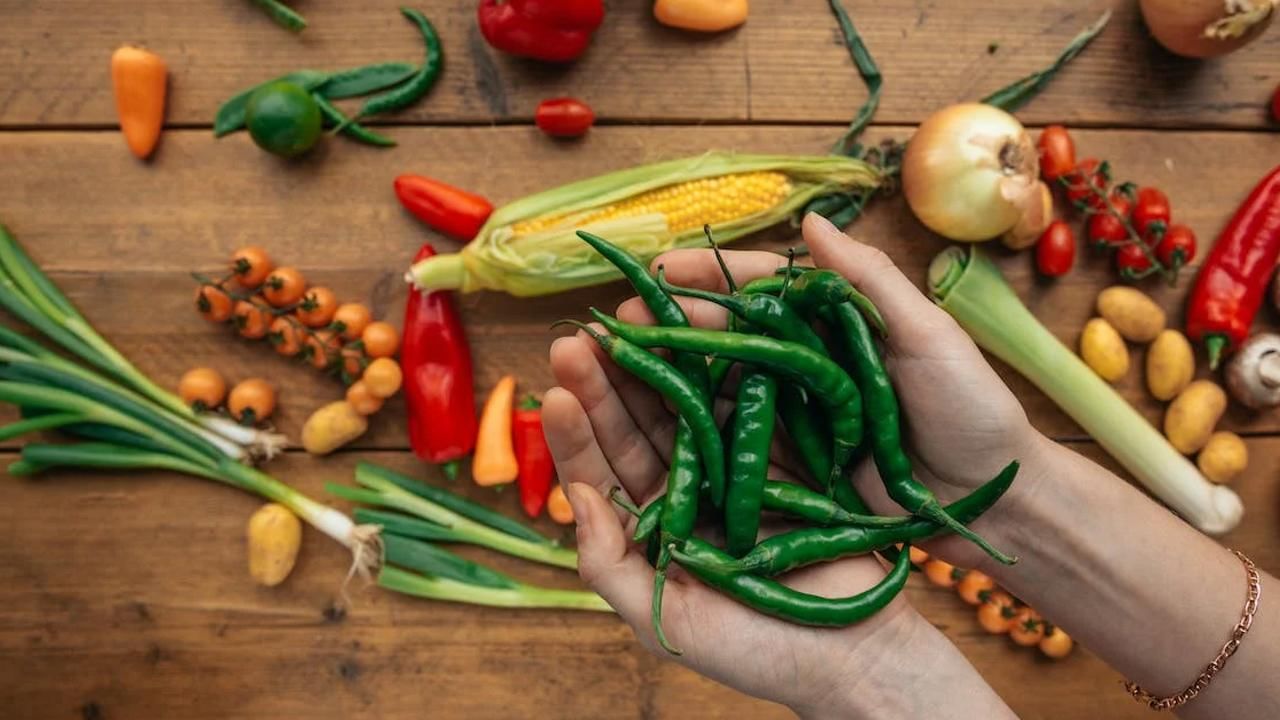 What is the science behind the spiciness of… 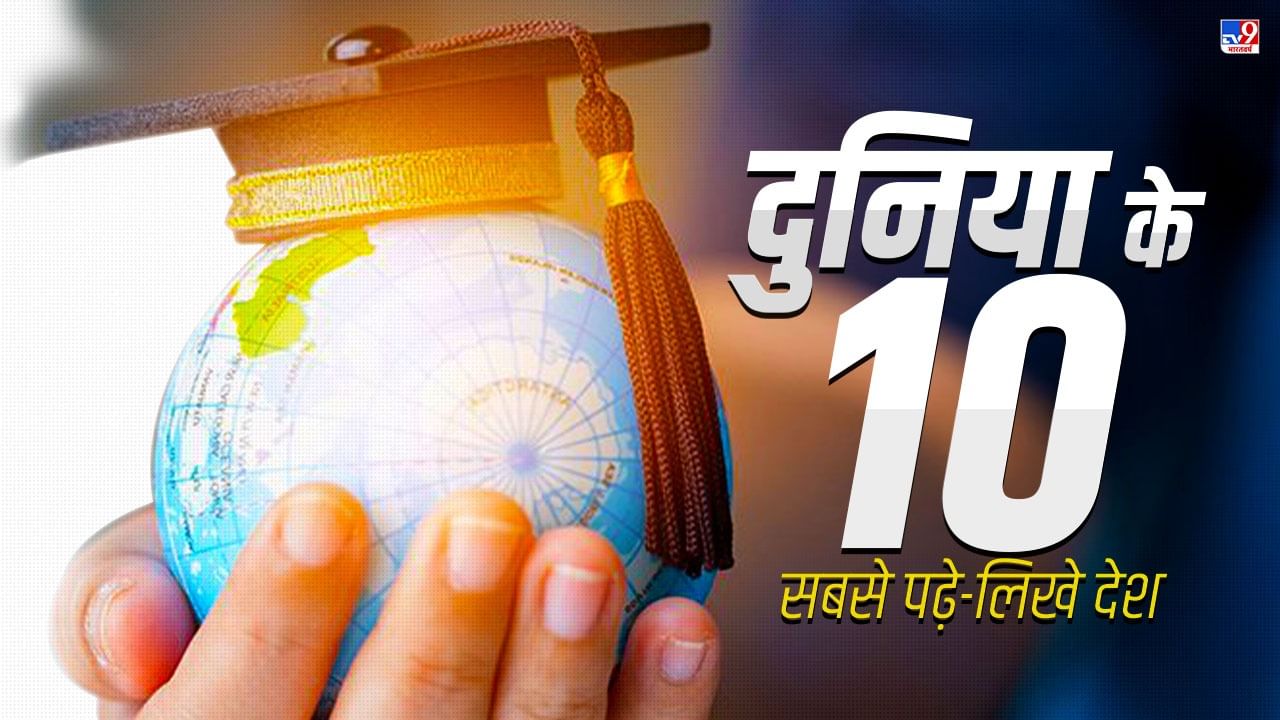 America and Britain are not among the most… 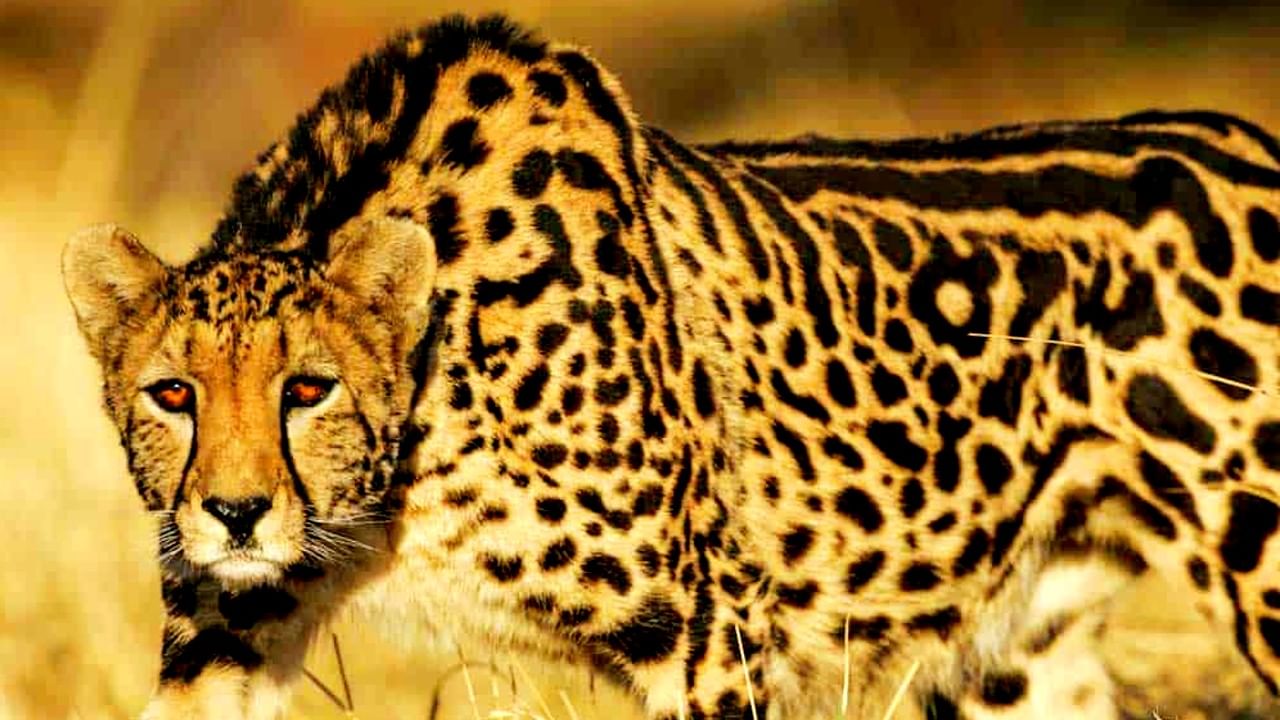 Understand how successful the relocation of cheetahs to… 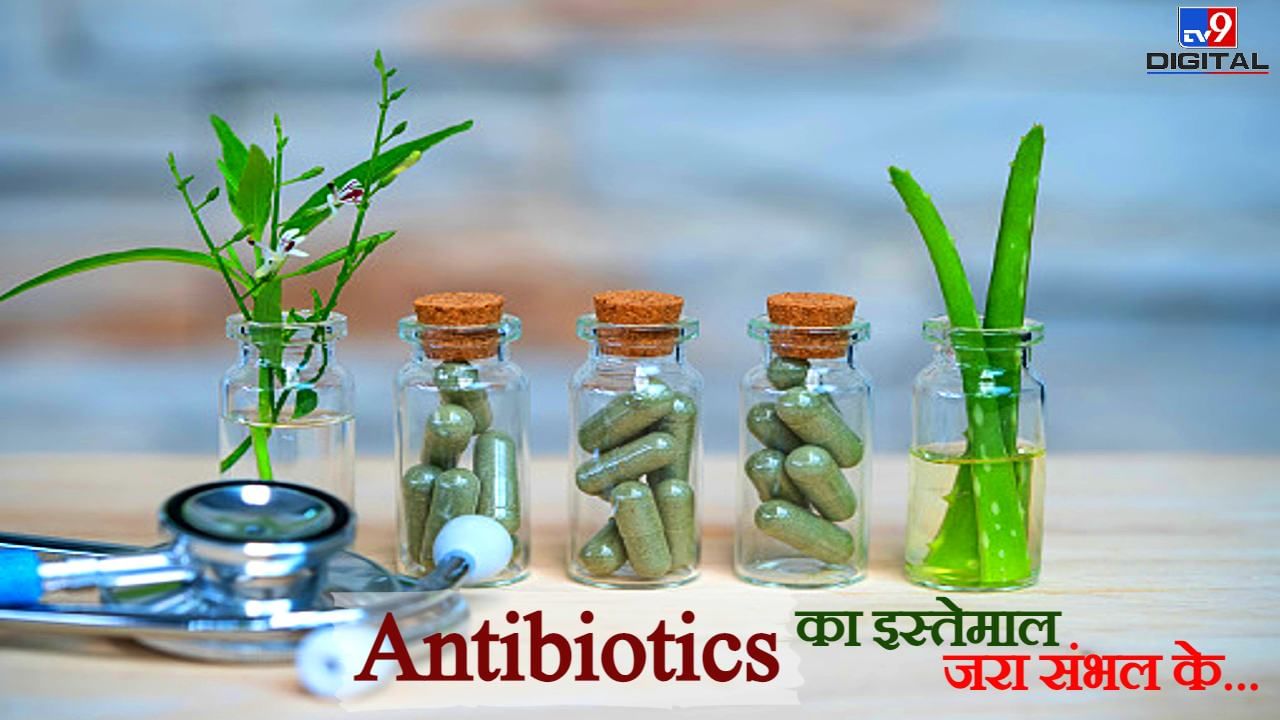 ICMR said why – take antibiotics but be… 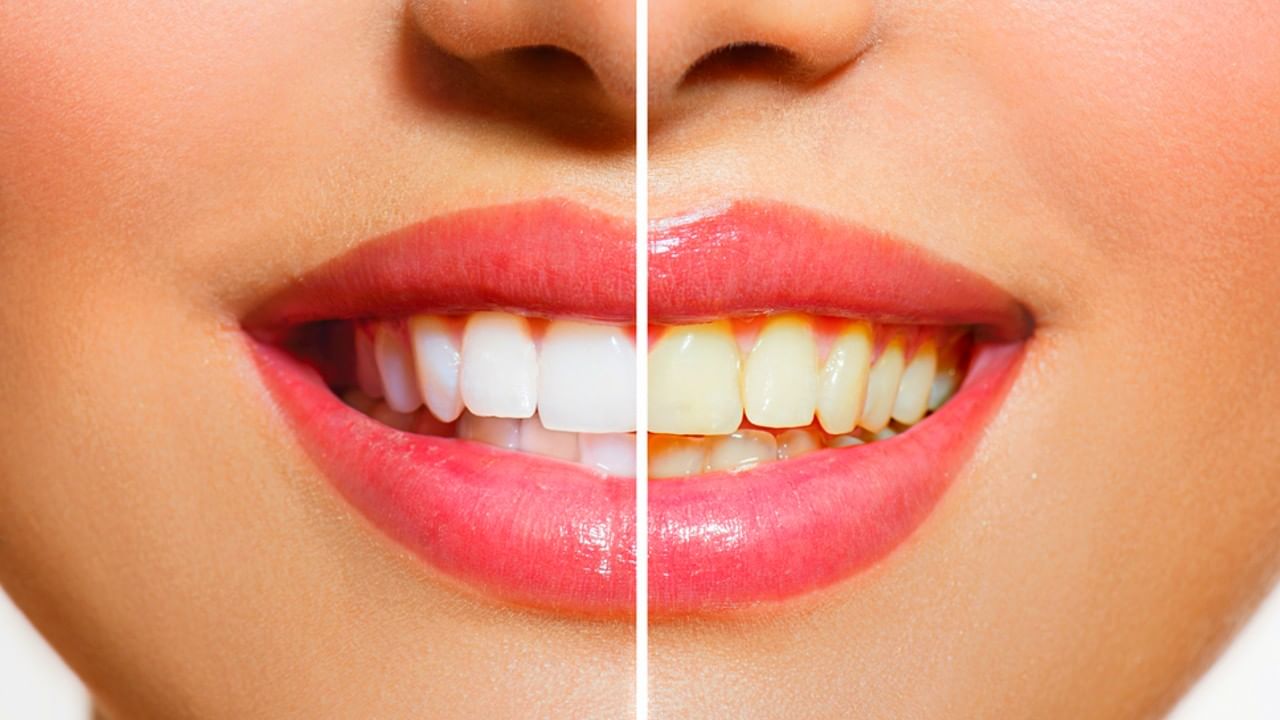 Find out why teeth look yellow even after…

Lalit Modi: Lalit Modi has been involved in…