India has the potential to become an energy exporter. Many leading manufacturers are ready with motorcycles that can run on 100 percent bioethanol.

Auto Expo 2023: India could become the world’s vehicle manufacturing hub in the next five years, but for that vehicle companies will need to increase safety features to reduce road accident deaths. So that the government can meet the target of reducing road accidents by 50 percent by 2024. Union Transport and Highways Minister Nitin Gadkari (Nitin Gadkari) said on Thursday that the country is seriously thinking about alternative energy. India has the potential to become an energy exporter. Many leading manufacturers are ready with motorcycles that can run on 100 percent bioethanol. Due to which people’s petrol consumption will decrease.

The Union Minister said that India could become the world’s number one automobile manufacturing hub within the next five years if auto companies increase safety features in their vehicles. But we need leadership that can turn problems into opportunities, not opportunities into problems. India is the fastest growing economy in the world and we can name the automobile industry as the growth engine for it.

The auto industry will play a major role in the process of realizing PM Modi’s Atmanirbhar Bharat dream. He also highlighted that the auto industry needs to be more responsible regarding road safety and environment-friendly manufacturing.

Gadkari said that work is underway on the policy of setting up ethanol pumps across the country. He will meet Petroleum Minister Hardeep Puri in the next 15 days to work out a policy for setting up ethanol-based pumps in the country. If petrol is blended with up to 20 percent ethanol, 1,000 crore liters of ethanol will be required. Many leading manufacturers are ready with motorcycles that can run on 100 percent bioethanol.

Apart from this, Gadkari said auto rickshaws that run on bioethanol can also be manufactured in the country. He said Sri Lanka and Bangladesh have shown interest in importing ethanol from India and he has held discussions with both countries. I also discussed this with the Prime Minister of Bangladesh (Sheikh Hasina) and the Sri Lankan Minister. Both countries want to blend ethanol with petrol.

Gadkari said that green fuel is going to get rid of the pollution problem to a large extent, but at the same time, to reduce pollution, the government will work on building electric highways as well as subsidizing electric cars. In addition to this, he said, China and Malaysia currently dominate the export of batteries used in EVs.

China exports 85 percent of batteries globally, with Malaysia’s market share at 7 percent, the United States, France and others at 8 percent. Gadkari said that India is close to achieving the target of manufacturing 50 GW of batteries under the PLI scheme.

Flour, gas, oil, paste, soap are all expensive, how will the household expenses be, Nirmala Didi, do something in the budget.

The yield of this crop will break records this year, know what will be the impact on flour prices 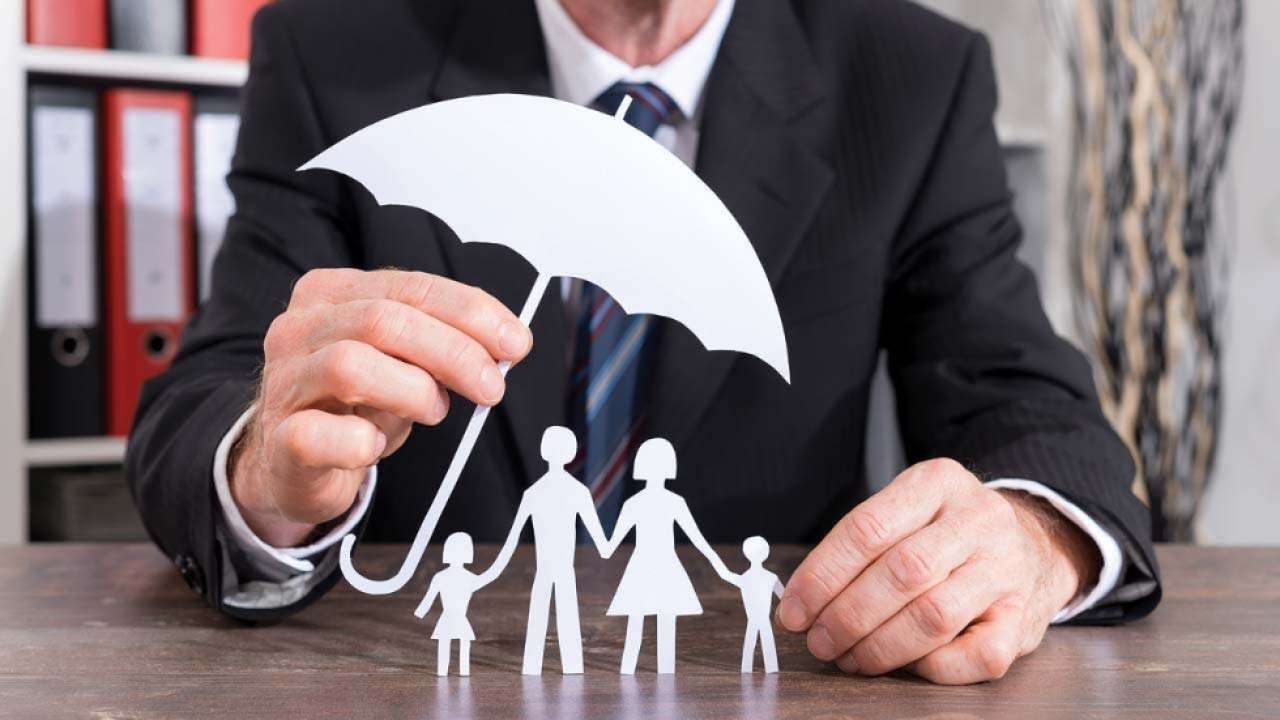 Money9 Survey: ‘Poor’ Benefiting From Schemes Of The… 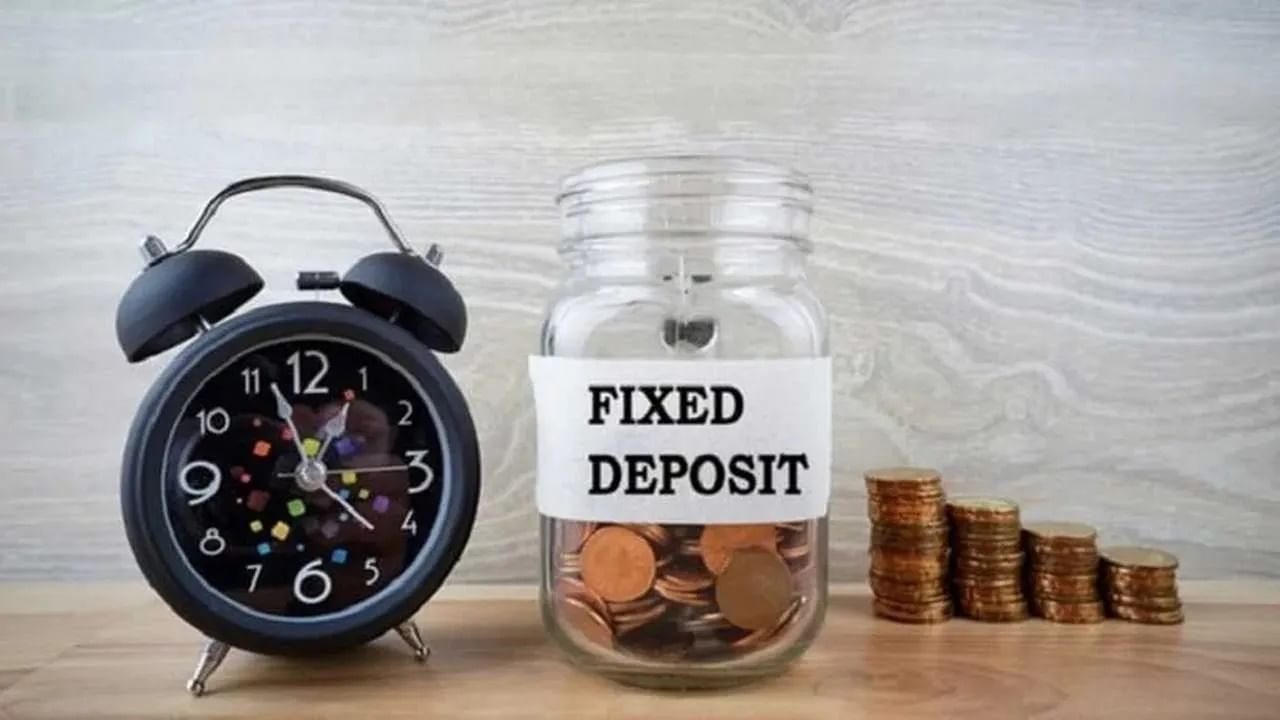 This government bank has changed the interest rate… 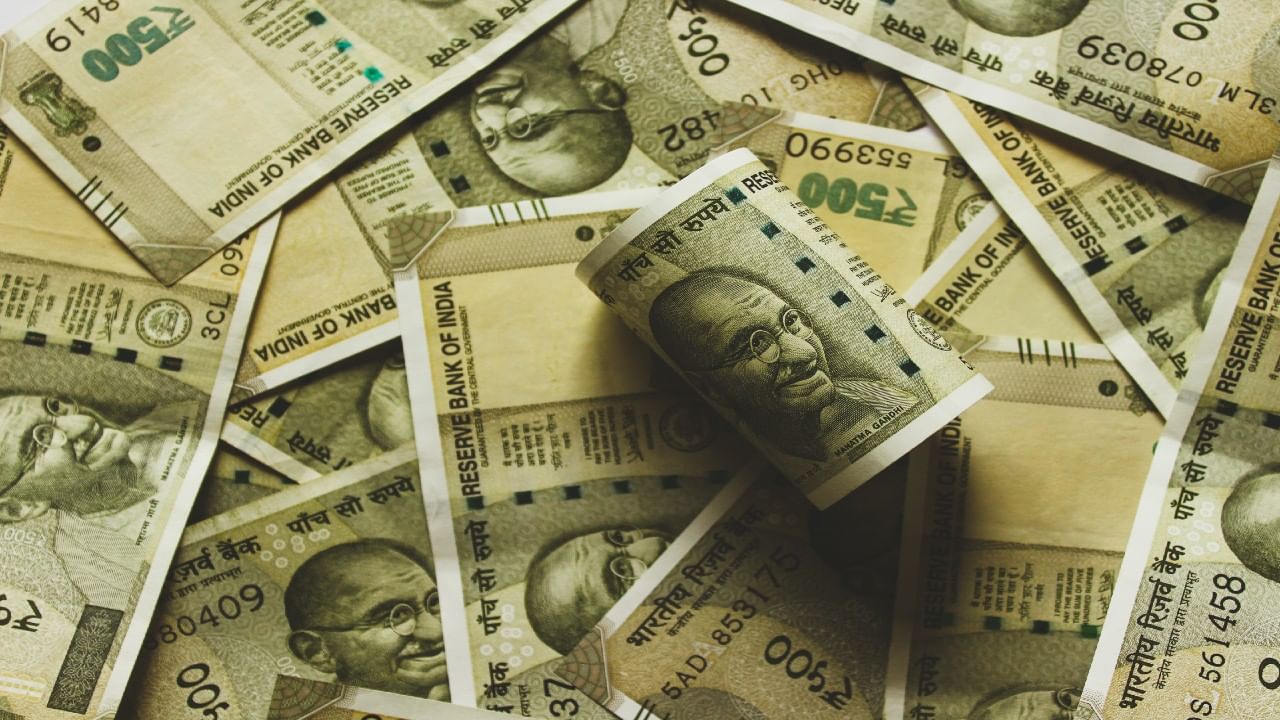 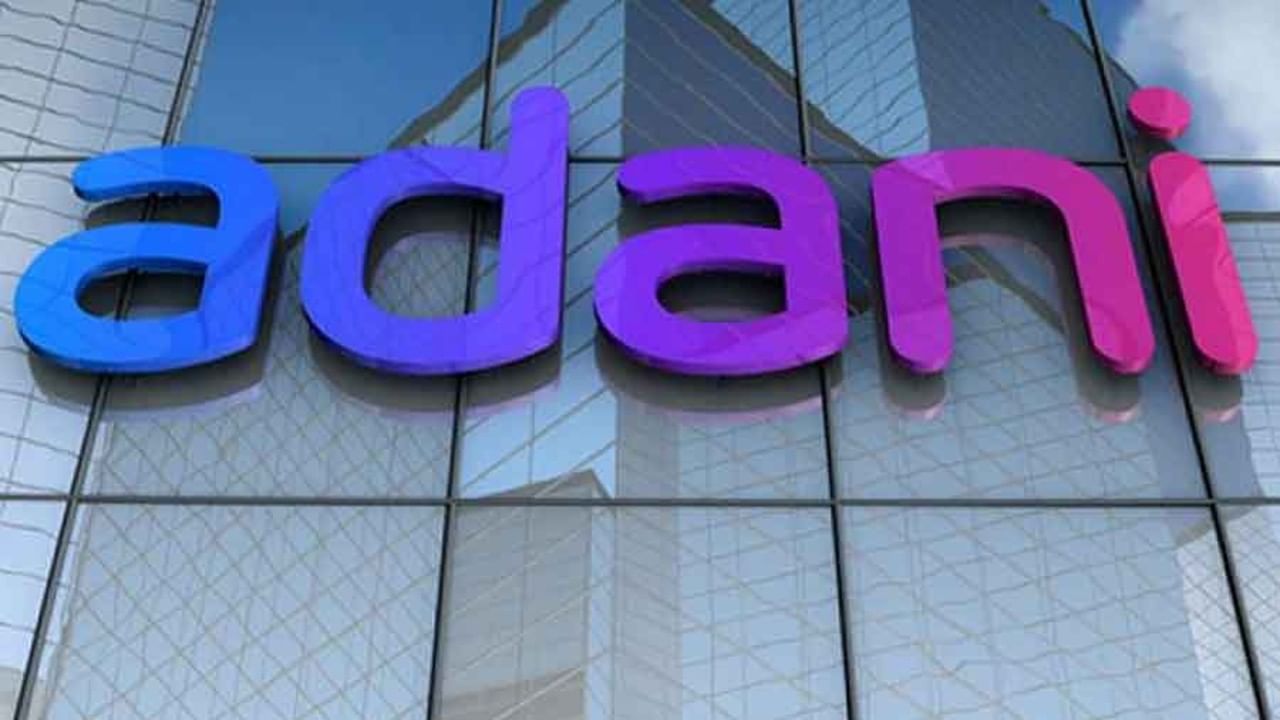 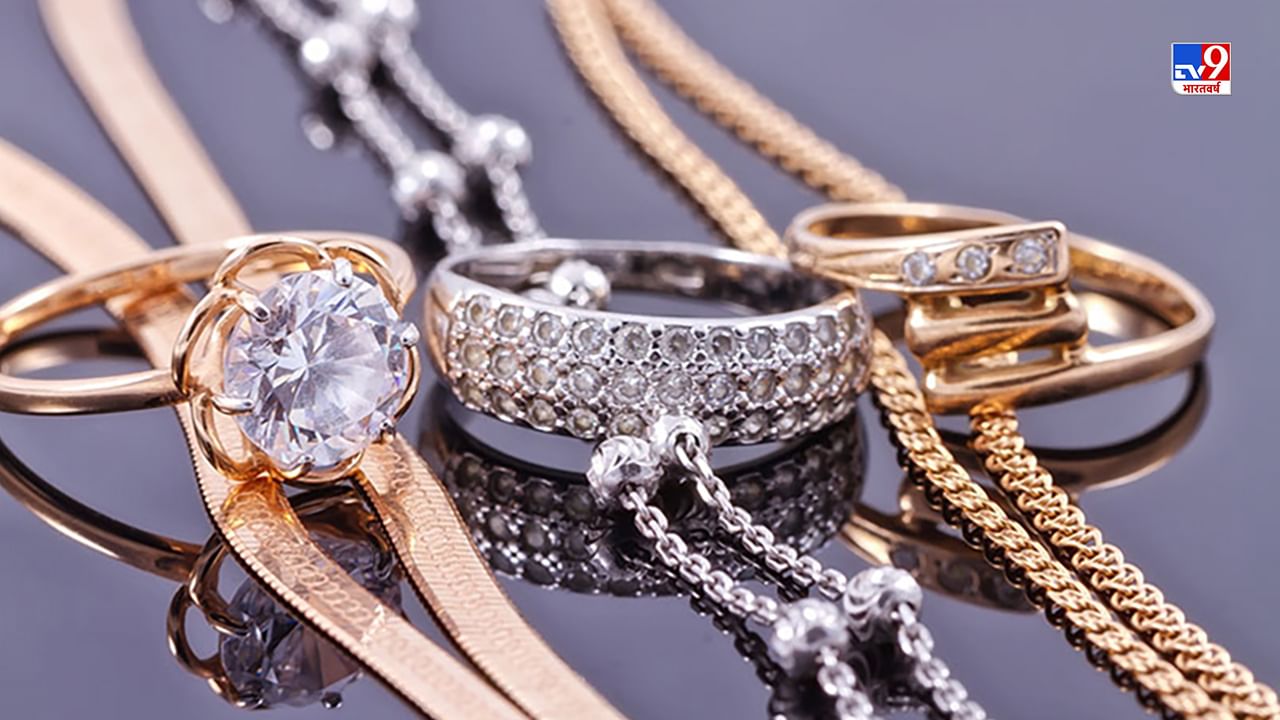 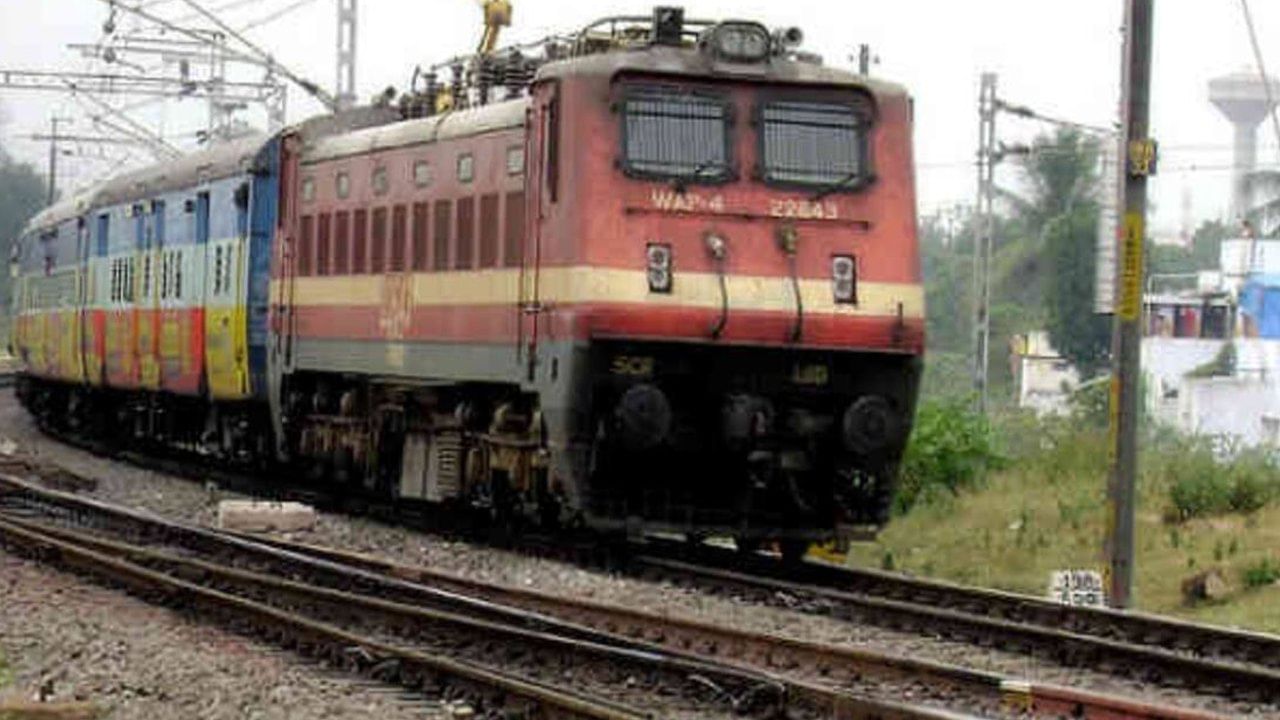