Pakistan Food Crisis: Pakistan is on the brink of starvation. Inflation has increased to such an extent that biscuits available at Rs 5 are being sold at Rs 50. The situation is getting out of control.

Pakistan This time stands on the verge of destruction. The people of the country are fed up with increasing inflation. The people here have reached the brink of starvation. Day by day the situation here is getting worse. Pie fan Pakistan People yearn for grain. People are also talking about suicide. The situation is such that somewhere there is a robbery with flour and somewhere there is a commotion for a plate of biryani.

The situation has become so out of control that some Pakistanis are throwing each other down the drain for sacks of wheat. Inflation in Pakistan is so high that a biscuit that costs 5 rupees is selling for 50 rupees. The dough is almost finished. People stand in line for 24-24 hours to buy a bag of flour but the price has reached 3100 to 3500 taka. The situation is getting completely out of control.

Commercial gas cylinders are available in Pakistan for 10,000 Pakistani rupees. Concerned about rising prices, people are forced to store LPG in plastic bags. At the same time, chicken is selling up to Rs 650 per kg in Pakistan and may reach Rs 800 per kg in coming days. The government of Pakistan, which relies on foreign money, only nurtures terrorism and ignores the development of its country. As a result of this, the country is suffering from extreme economic recession.

Killing for a bag of wheat

A Pakistani pushed into the sewer for a bag of wheat 😐 #Pakistan economy #Pakistan food crisis #Pakistan pic.twitter.com/Xl9V9VbuWi

America has promised to help

The international community has pledged more than US$10 billion in aid to help Pakistan rebuild in a climate-friendly manner after last year’s devastating floods. 1739 people died and around 3.3 crore lives were affected by this terrible flood.

15 crore kites sold in Jaipur before Makar Sankranti, Gehlot-Pilot is also showing strength in the sky 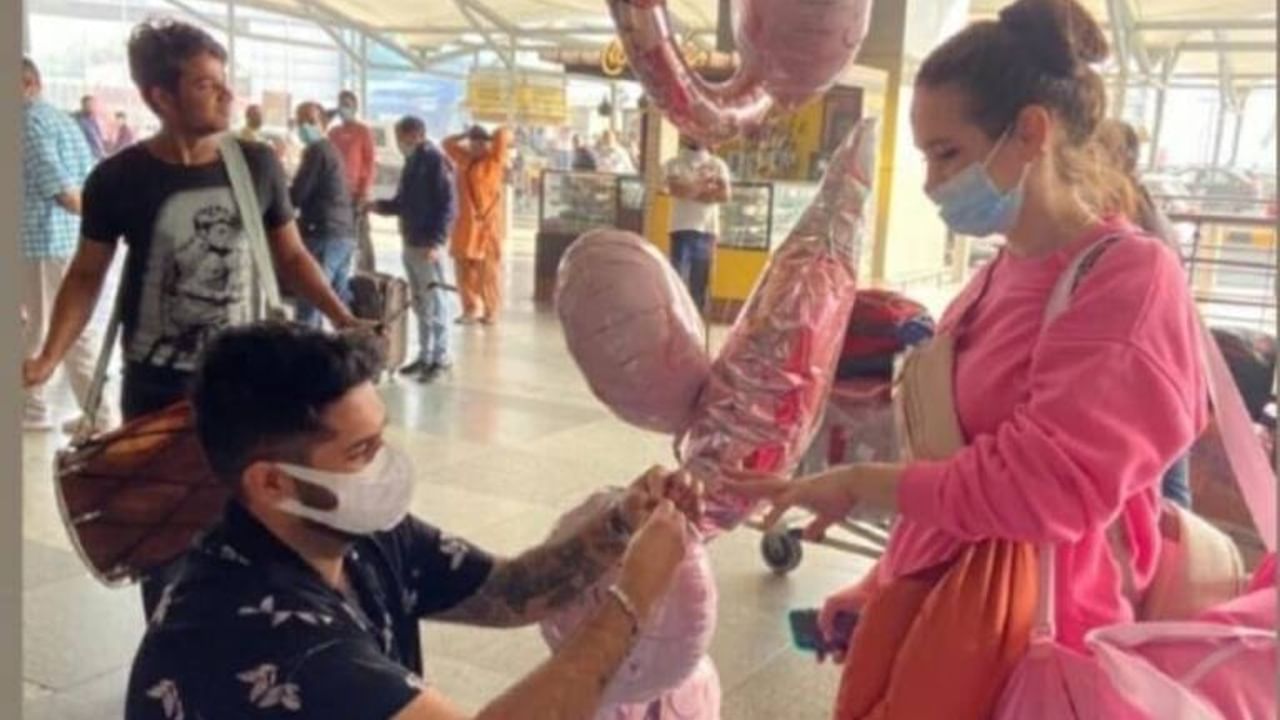 Emergency in Sri Lanka: What are the rules… 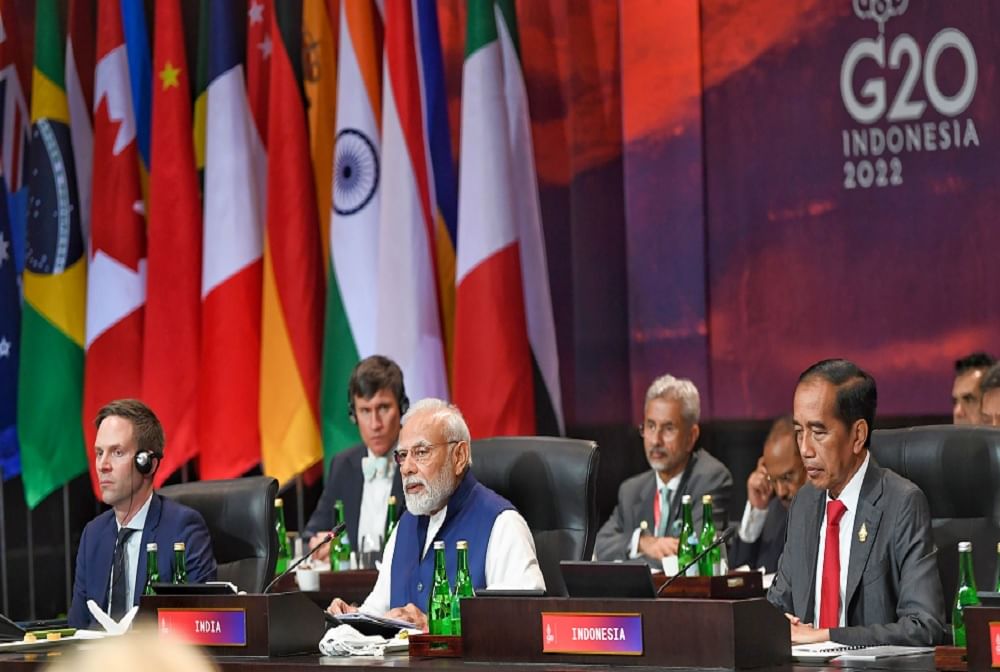 The Bali summit widened the divide between the… 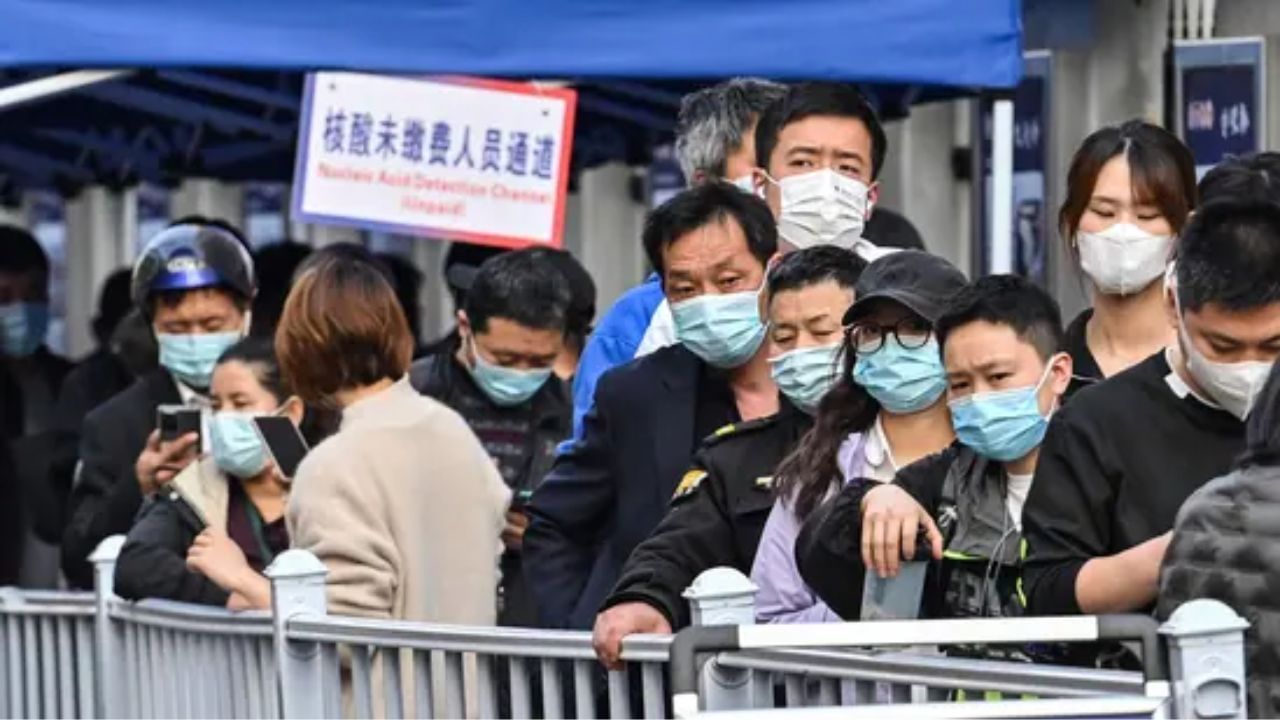 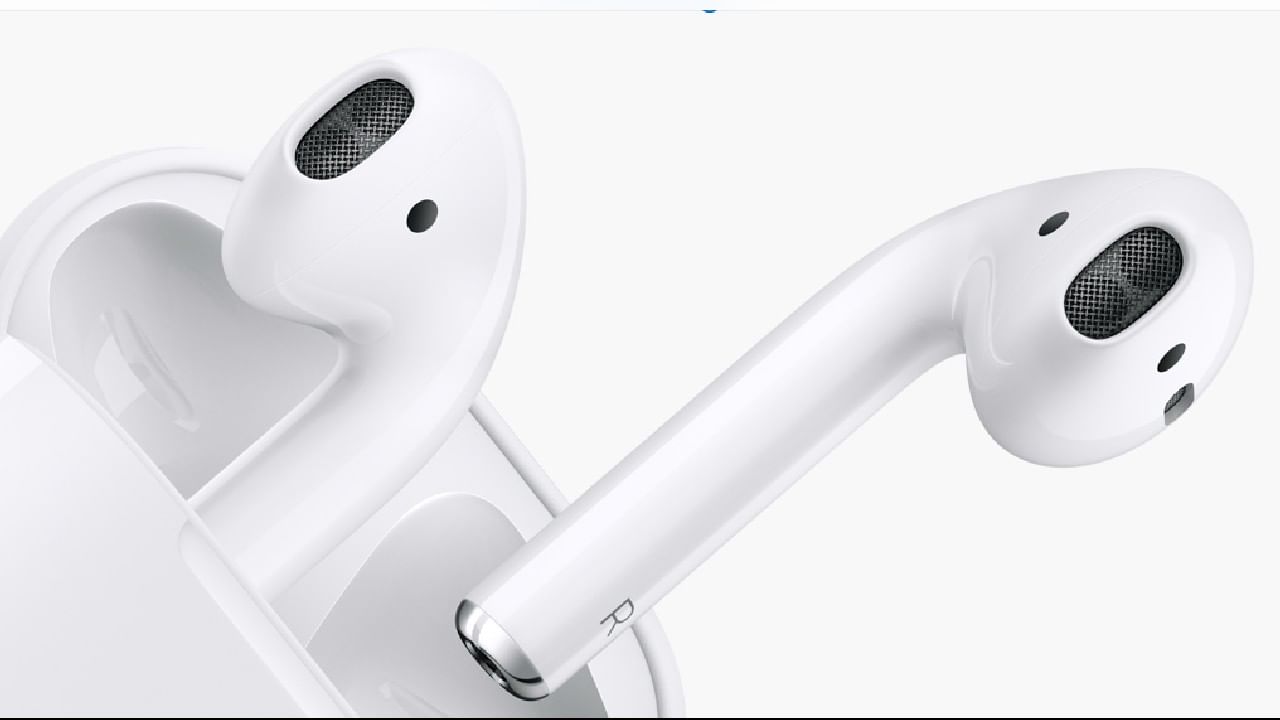 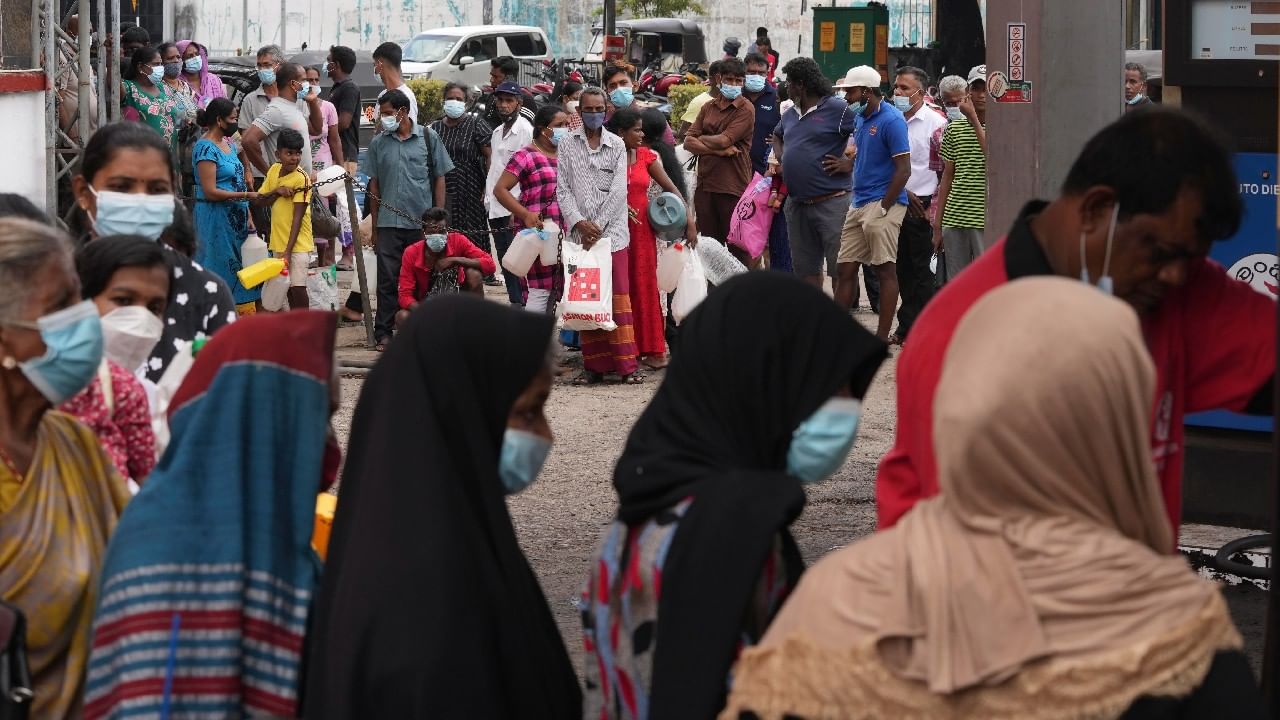