KK Shankhadhar, a scholar of August Muni Ashram in Bareilly, married the girl. He said, we have married many Muslim girls to Hindu boys before.

A Muslim girl converted to marriage in Bareilly.

of Uttar Pradesh Bareilly Muslim girls in the district are constantly changing their religion and adopting Hinduism of their own accord and marrying Hindu boys. Because, they have lost faith in their religion. Since, the practice of triple talaq still continues in their religion. One such incident has come to light from Bareilly. Where a girl from another community converted to Hinduism and married a Hindu boy for love. Now Ilma Khan has renounced her Muslim religion and after conversion at August Muni Ashram Ilma is now Soumya.

Where friend Somesh got married in the temple. In fact, Acharya Pandit KK Shankhadhar of August Muni Ashram in Bareilly got married according to Hindu rituals. On the other hand, Ilma, a resident of Badaun district, has known Somesh for years, and then their friendship turns into love. At that time Ilma changed her name to Somia. In such a situation, the temple scholar Acharya K. of Sankhadhar purified the girl.

We tell you that Ilma made her conversion at August Muni Ashram in Maninath, Bareilly. where he converted to Hinduism. During this time, she changed her name from Ilma to Somia. At the same time, Pandit Acharya, Sankhadhar of the temple, purified it. Then Ilma aka Somia got married to Somesh, a resident of Badaun.

The boy said that he fell in love from the very first time he had to come and go to her house, he also loves Hinduism. He used to torture his sister after marriage. Apart from this, there are also allegations that there is a threat to our life after marriage. There is a chief around him, from whom his life is in danger. He also said that my family members are also in danger.

The young woman who turned from Muslim to Hindu said that earlier her name was Ilma, now her name has been named Soumya Sharma. Since, Somesh used to come to our house since childhood, then first friendship, then love. After that the marriage took place. At that time, the girl said, I don’t like that there are three talaqs in Islam. She said that she believed only in Hinduism, which is why she converted to Hinduism and married a Hindu boy.

Besides, he said, I feel safe by marrying in Hinduism, but there are threats to my life. In this situation, the chief of Tehjibpur threatened to kill him wherever he was found. We want police security for both of us.

During this visit Pandit told KK that the girl’s name is Ilma. She named Soumya Sharma in her own will. These two have known each other since childhood. Where both are residents of the same village. Let it be known that for the last four-five years the love relationship was going on between these people.

Love each other very much. Two and a half months ago, he left home and wandered. Then come to us. Affidavit shows his majority certificate and then expresses his desire to get married. We got married according to Hindu customs. Along with this Havan Puja is performed and purification is also done.

Shivpal is necessary for Akhilesh or is it mandatory for uncle to be in SP? What causes the relationship to improve after a conflict? 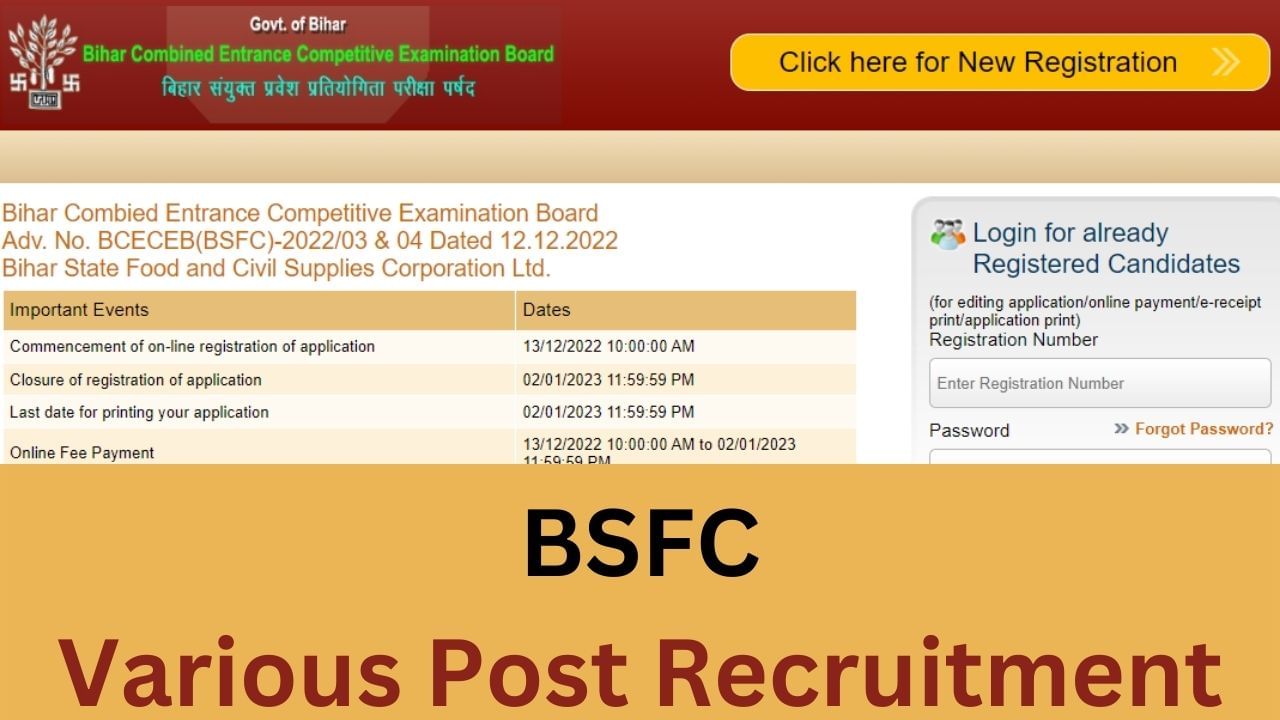 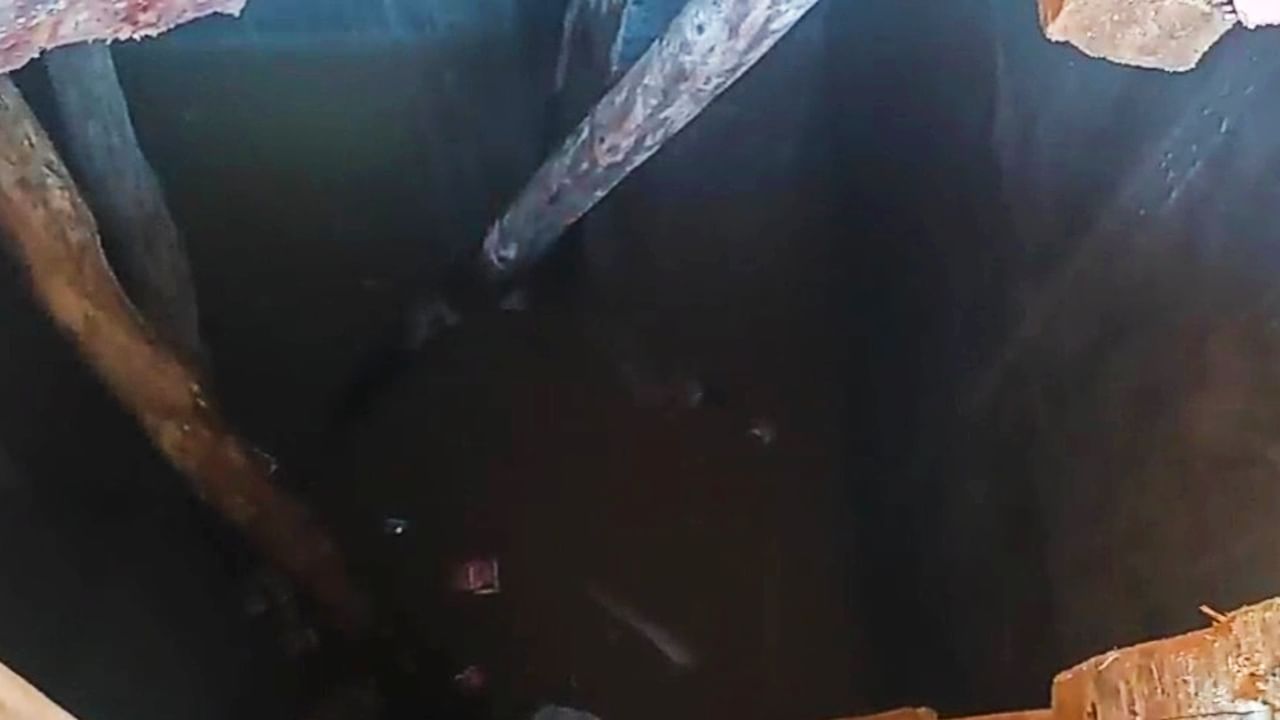 3 laborers who came to remove the shutters… 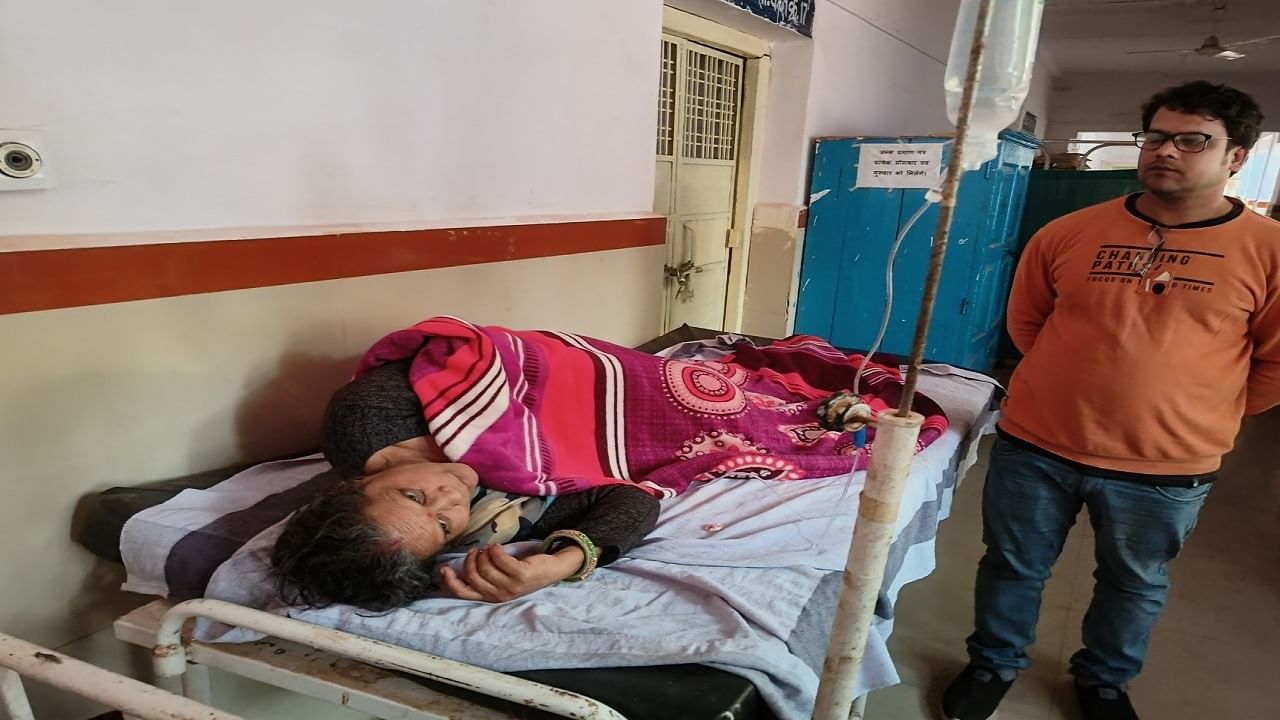 An unknown person put a cloth on the… Video: ‘If I have to guard the BJP… 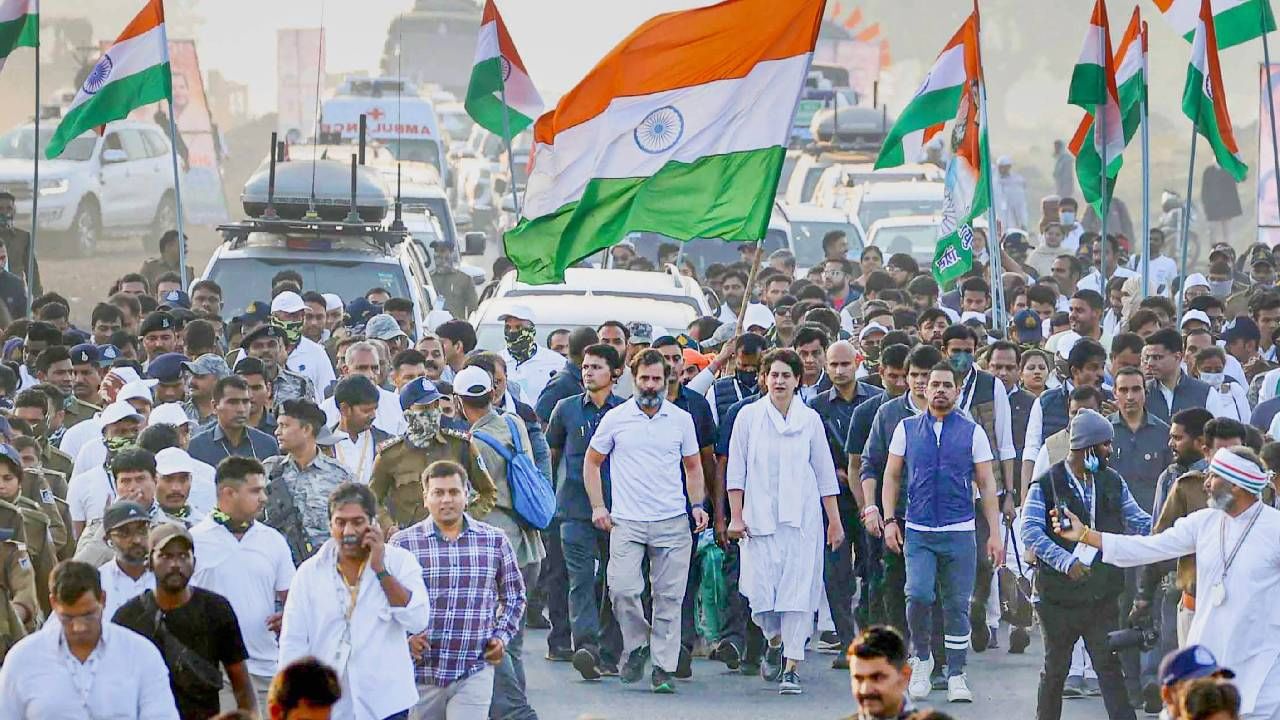