ED has taken action against another Chinese company before Vivo. Prior to Vivo, ED took action against Xiaomi. Xiaomi was accused of violating FEMA rules.

The Enforcement Directorate on Tuesday arrested Chinese smartphone maker Vivo (…Vivo) And conducted raids at 44 locations across the country to investigate money laundering allegations against the agencies involved. Officers ED (Enforcement Directorate) Gave this information about this action. Officials said the raids were being conducted under sections of the Prevention of Money Laundering Act (PMLA). Officials said the agency was conducting searches at 44 locations associated with Vivo and its affiliates in Delhi, Uttar Pradesh, Meghalaya, Maharashtra and other states.

Allegations of fraud by Chinese shareholders

The federal agency has recently registered a money laundering case after the Delhi Police (Economic Offenses Wing) lodged an FIR against a distributor of the agency based in Jammu and Kashmir. The FIR alleges that some Chinese shareholders of the company forged their identity documents. The Enforcement Directorate suspects that the alleged fraud was committed to smuggle money earned illegally using shell or counterfeit companies. Some of this criminal income was evaded by Indian tax and enforcement agencies and taken abroad or to other businesses.

Xiaomi also has an ED system

ED has taken action against another Chinese company before Vivo. Prior to Vivo, ED took action against Xiaomi. Xiaomi was accused of violating FEMA rules. In this case, the ED has ordered the seizure of Xiaomi’s assets of around Rs 5,500 crore. On the other hand, in which case action is being taken against Vivo, the information has not been given yet. However, in 2020, a lawsuit was filed against Vivo regarding a fake IMEI number.

The story of bulletproof coffee: how it was made 'bulletproof' with ordinary coffee butter, that's how it started

Farmers' income has increased in Satavar cultivation, its huge demand in the country and abroad ... know everything 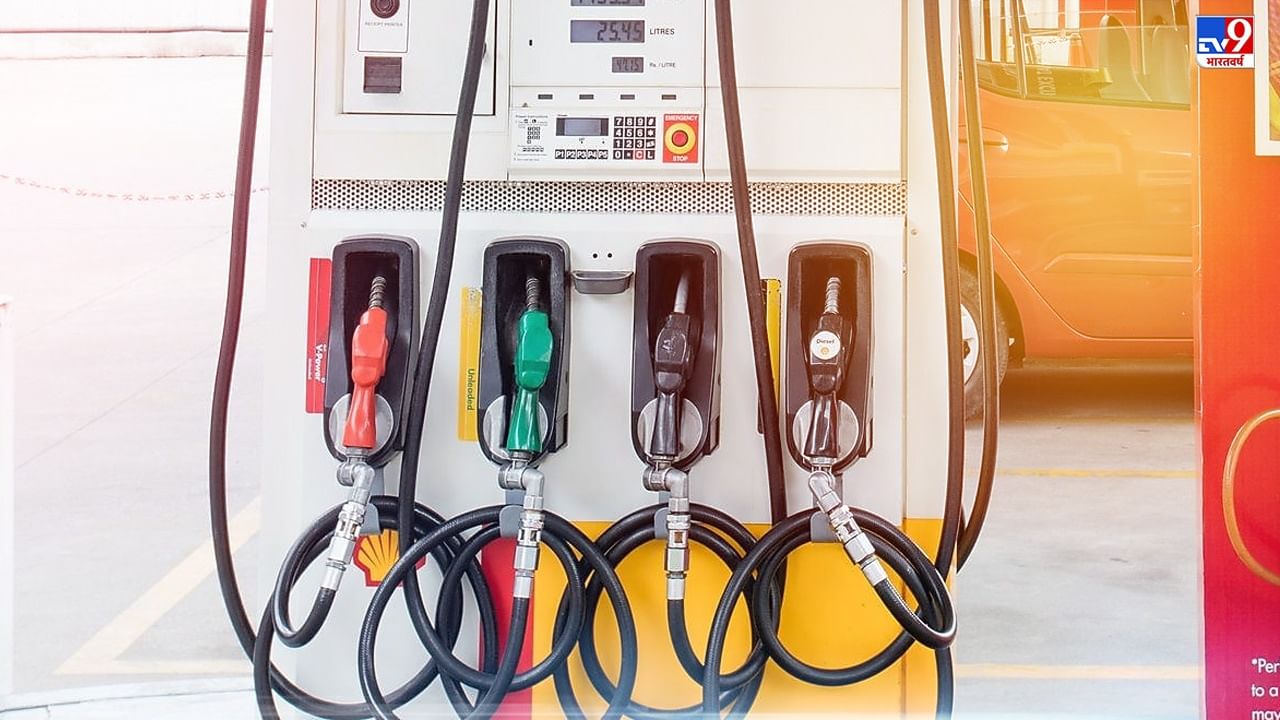 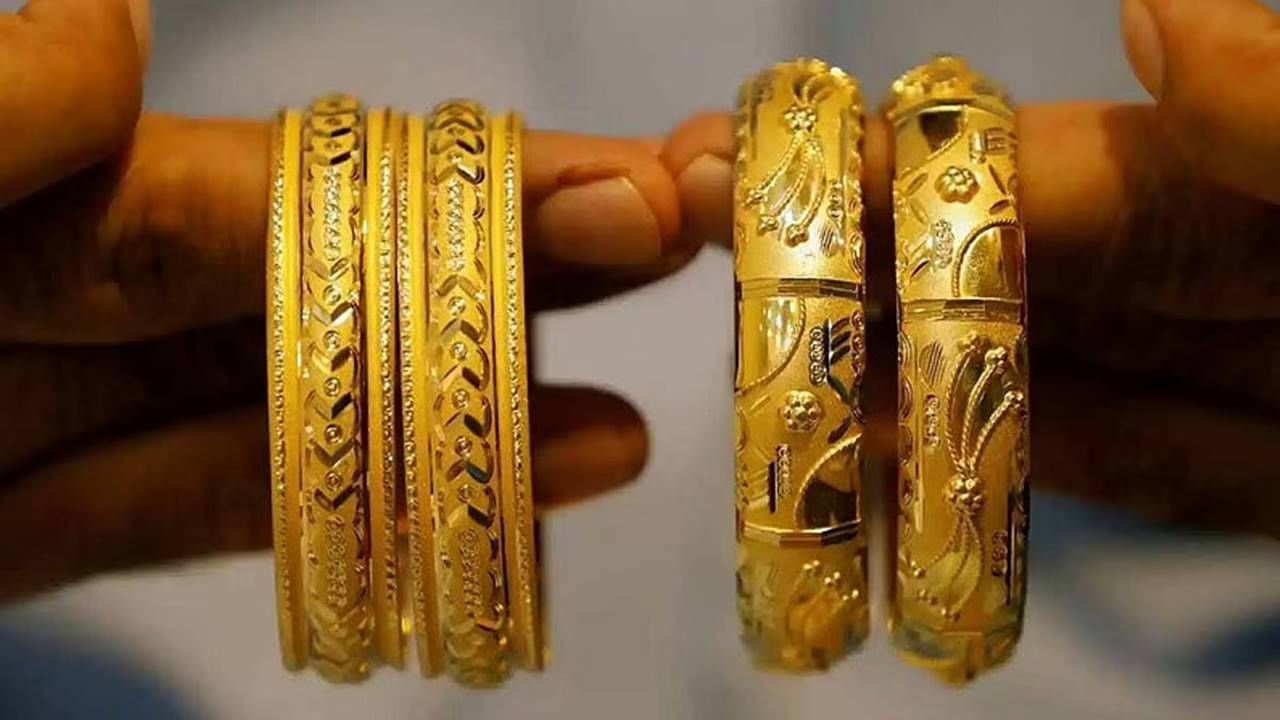 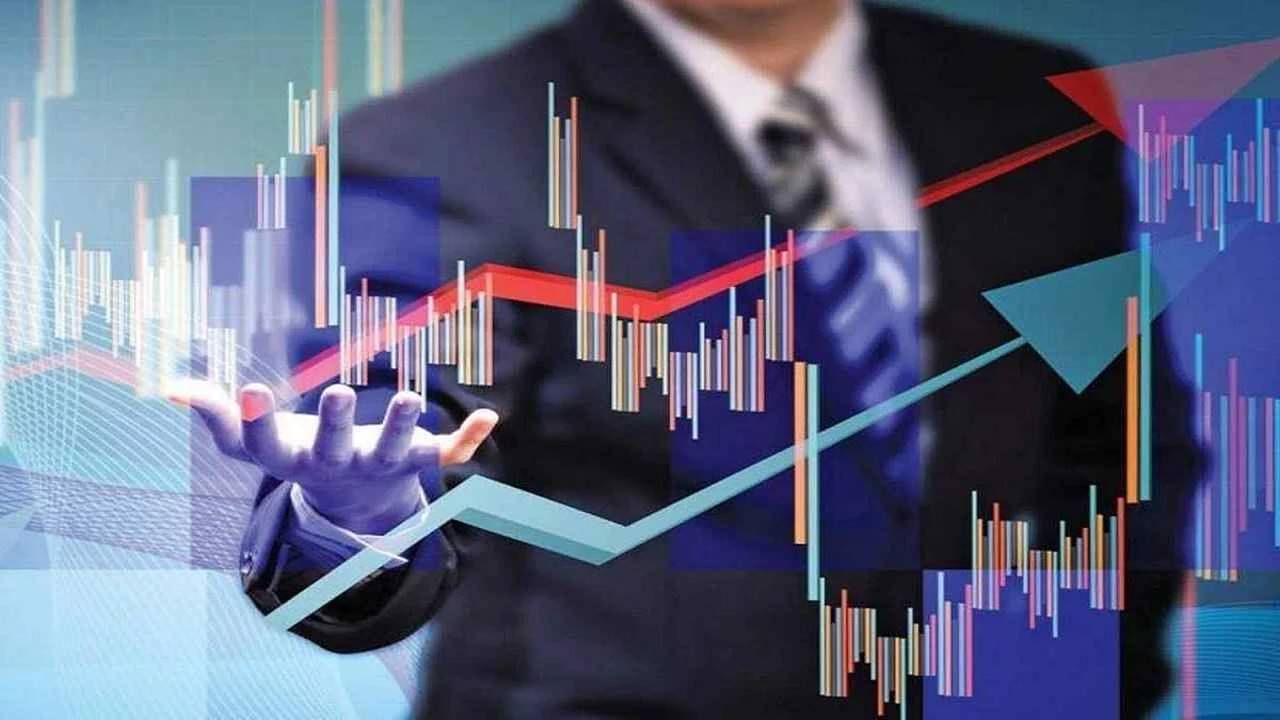 Inflation data and the decision of the Federal… 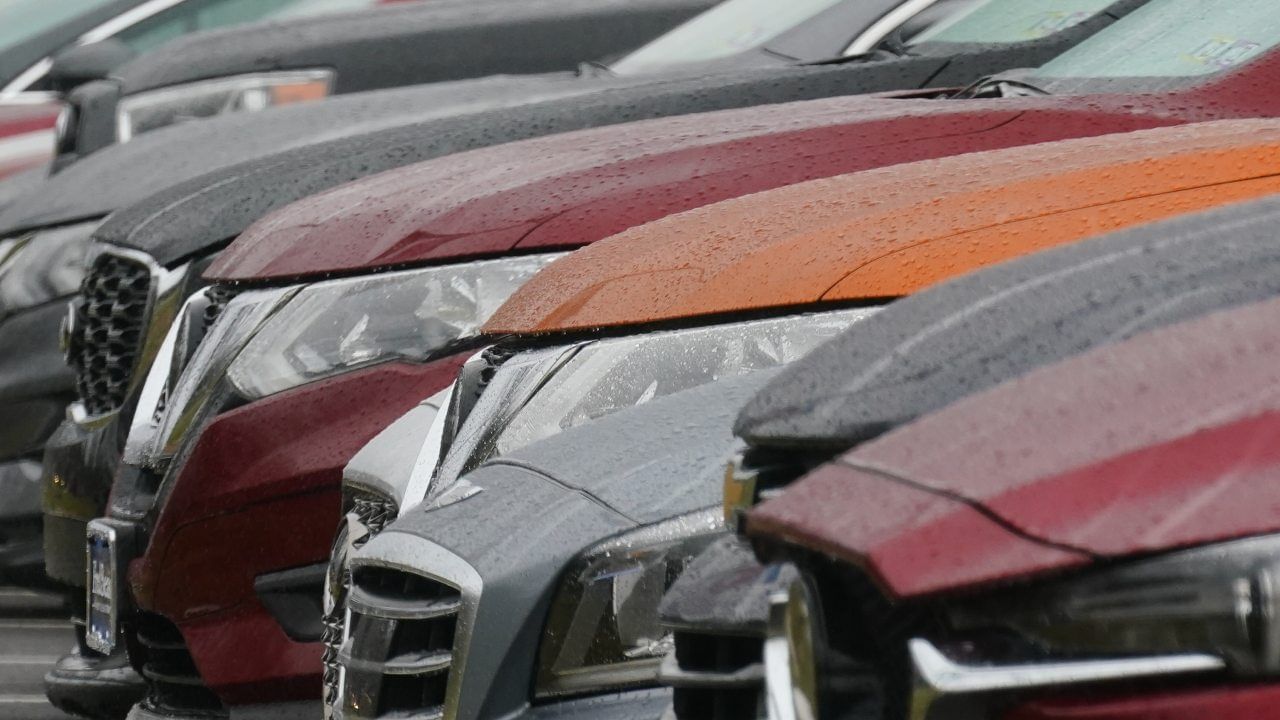 Battery down in the auto sector may take… 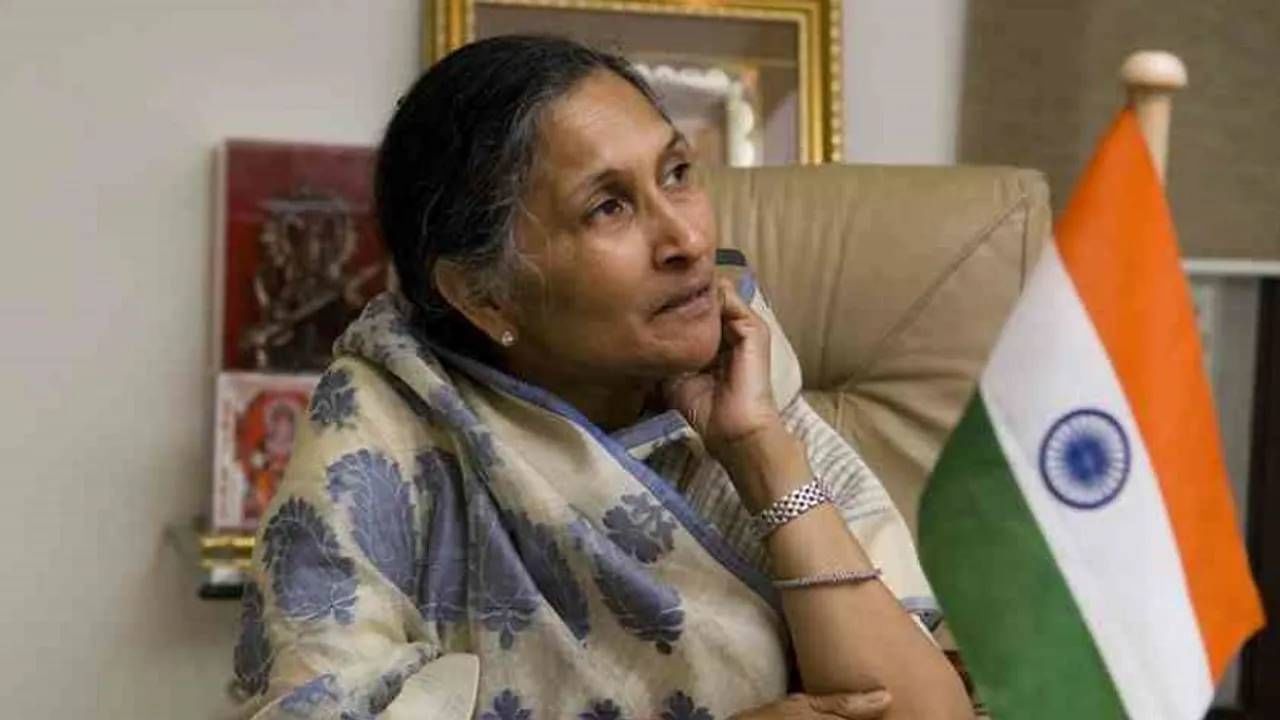 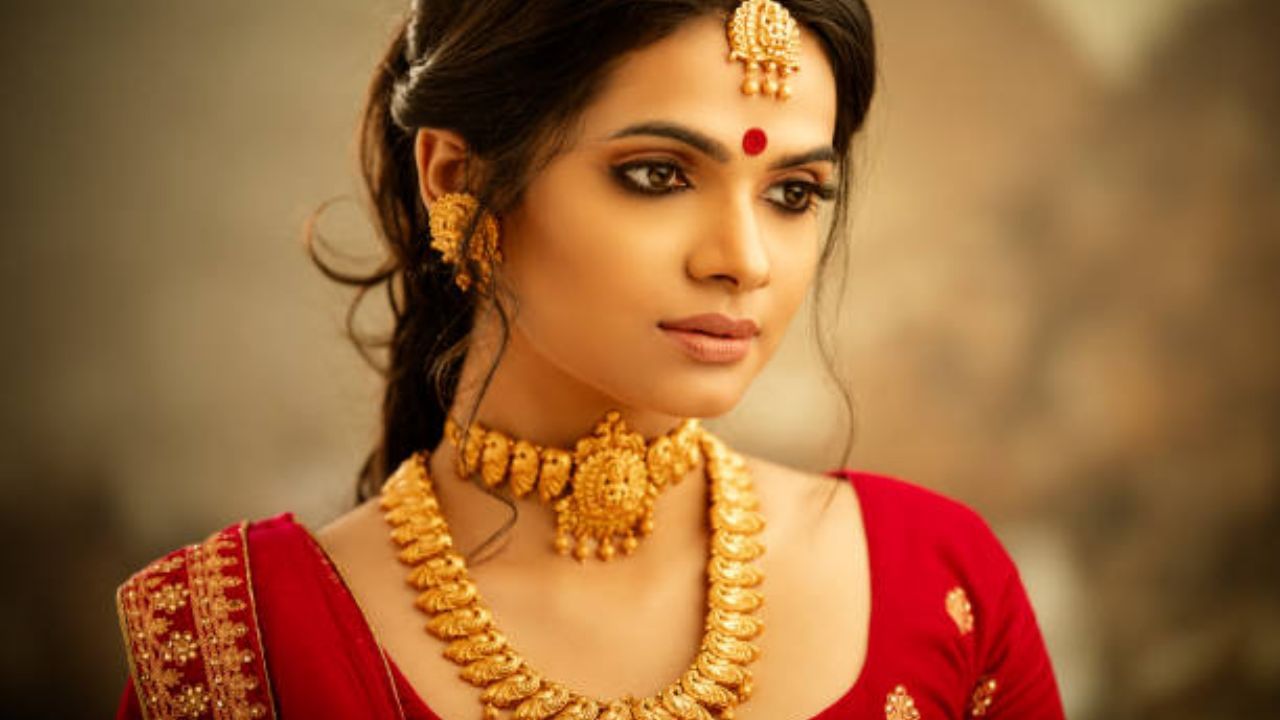