A delegation of Delhi University Principals Association (DUPA) met the Lieutenant Governor of Delhi. He told the Lt. Governor that the colleges were facing shortage of funds.

Funded by Delhi Govt University of Delhi Colleges are suffering from funding crisis. Delhi Lieutenant Governor VK Saxena’s intervention has been demanded in this regard. In fact, a delegation of Delhi University Principals Association (DUPA) met the Lieutenant Governor of Delhi. DUPA President and Khalsa College Principal Jaswinder Singh, Aryabhatta College Principal Manoj Sinha and principals of three other colleges were in the delegation.

The delegation asked the Lt. Governor to take note of the serious constraints faced by DU’s 12 colleges funded by the Delhi government due to paucity of funds. DUPA and principals have sought LG’s intervention to resolve the issue of delay in release of sanctioned grants.

What did the delegation say?

DUPU in its representation said, “Many new and relevant courses have been introduced in these colleges to meet the needs of the emerging economy and employment of the youth and as a result, many teaching and non-teaching posts have been filled, which have been sanctioned.” Under trial by Govt. Grants sanctioned are also often delayed on one pretext or the other.

DUPA requested the LG to intervene in the matter and take steps to ensure post facto acceptance of all posts and allow further recruitment to teaching and non-teaching posts.

What did the lieutenant governor say?

According to the LG Secretariat, the quality of education in these colleges is suffering due to several serious problems. These include deliberate deduction of funds, non-payment or delay of salaries of employees, non-sanction of teaching and non-teaching posts by the Delhi government. Also, day by day interference and harassment is being done by incompetent and inexperienced people appointed by AAP government in these colleges. 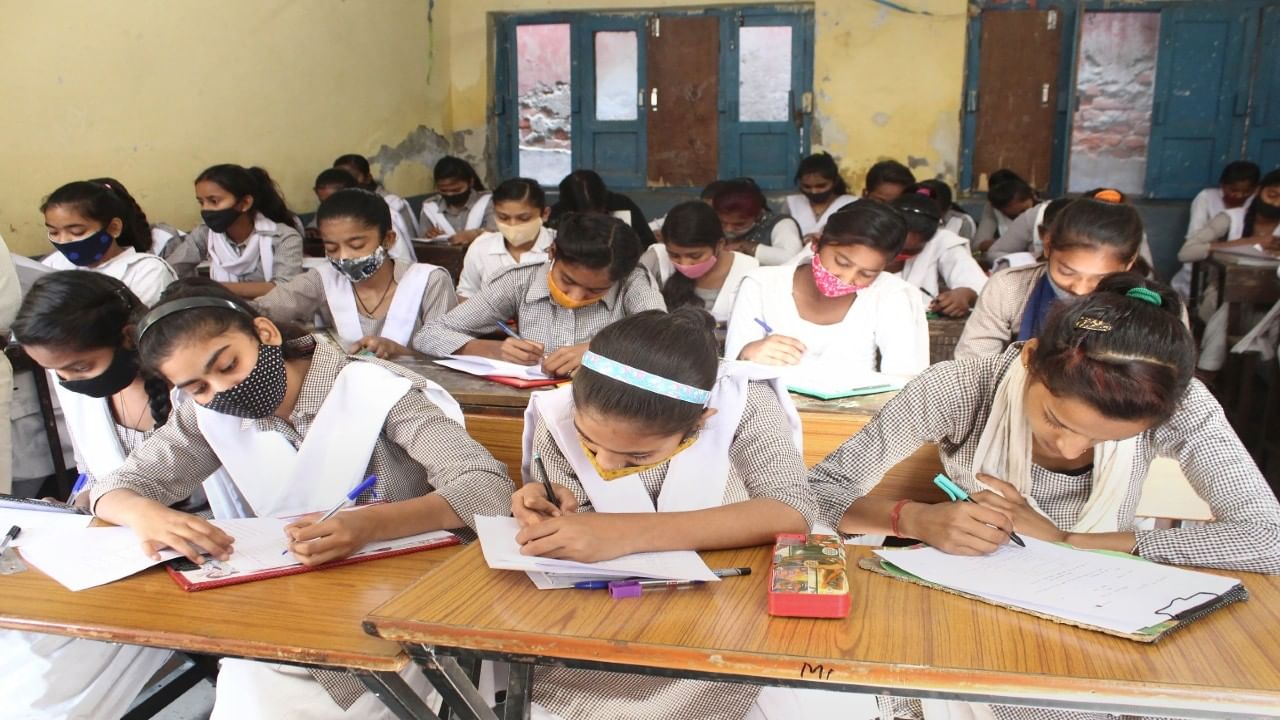 The big decision of the government of Uttarakhand… 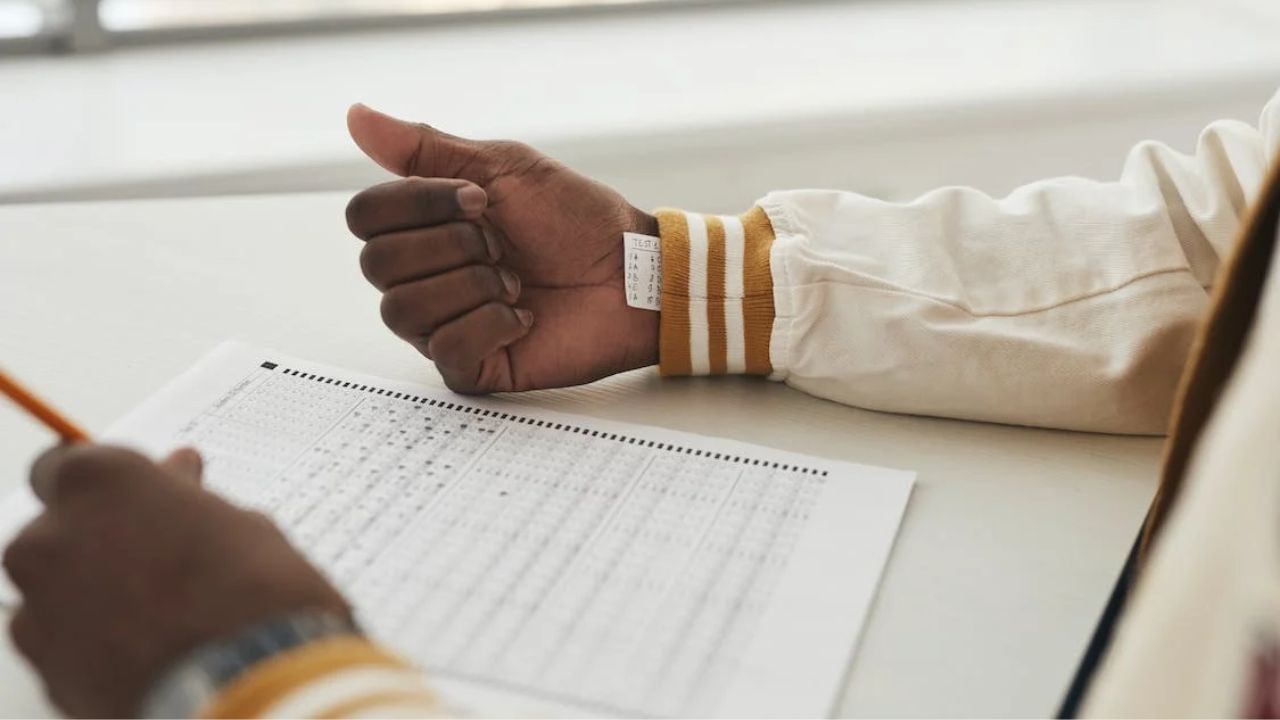 Tell me the way to stop cheating in… 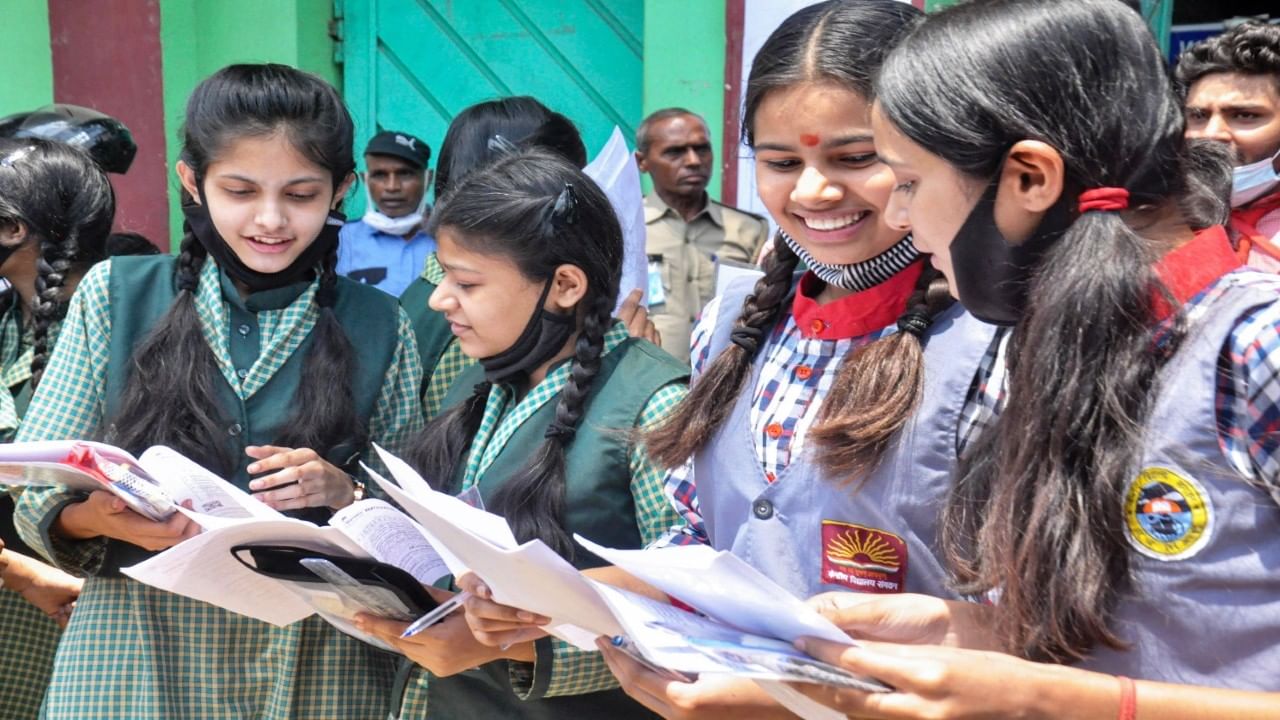 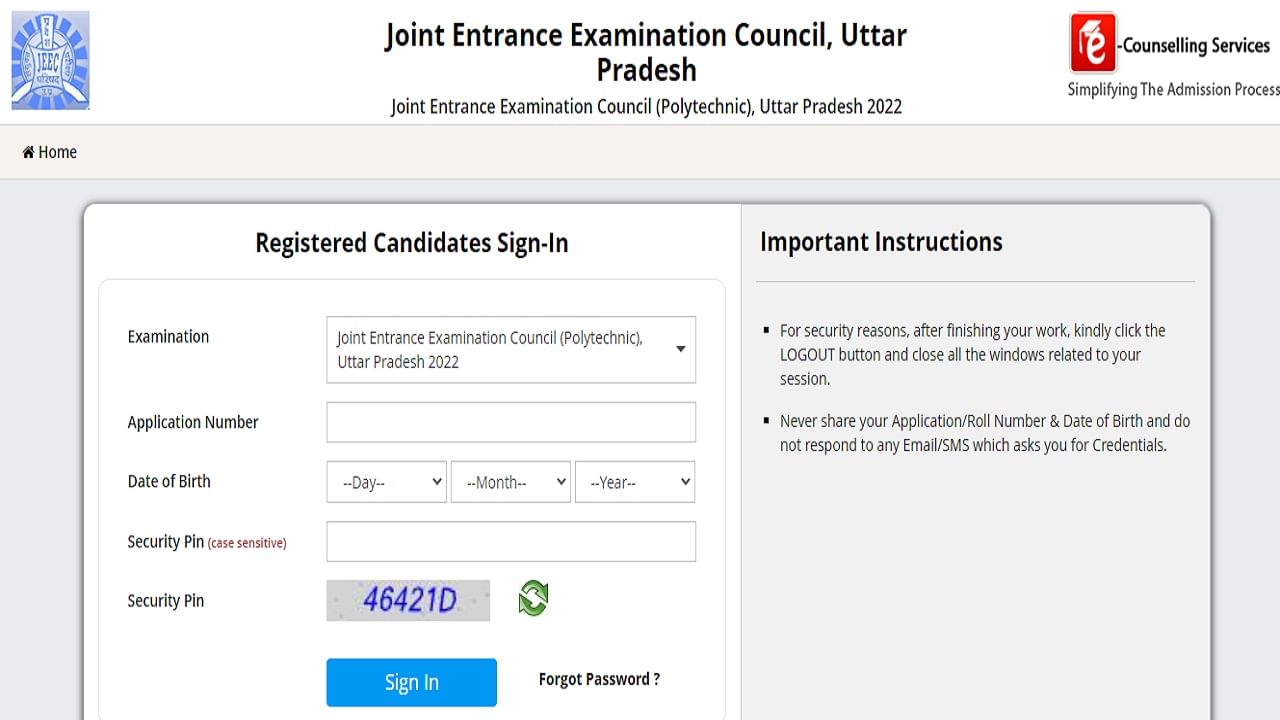 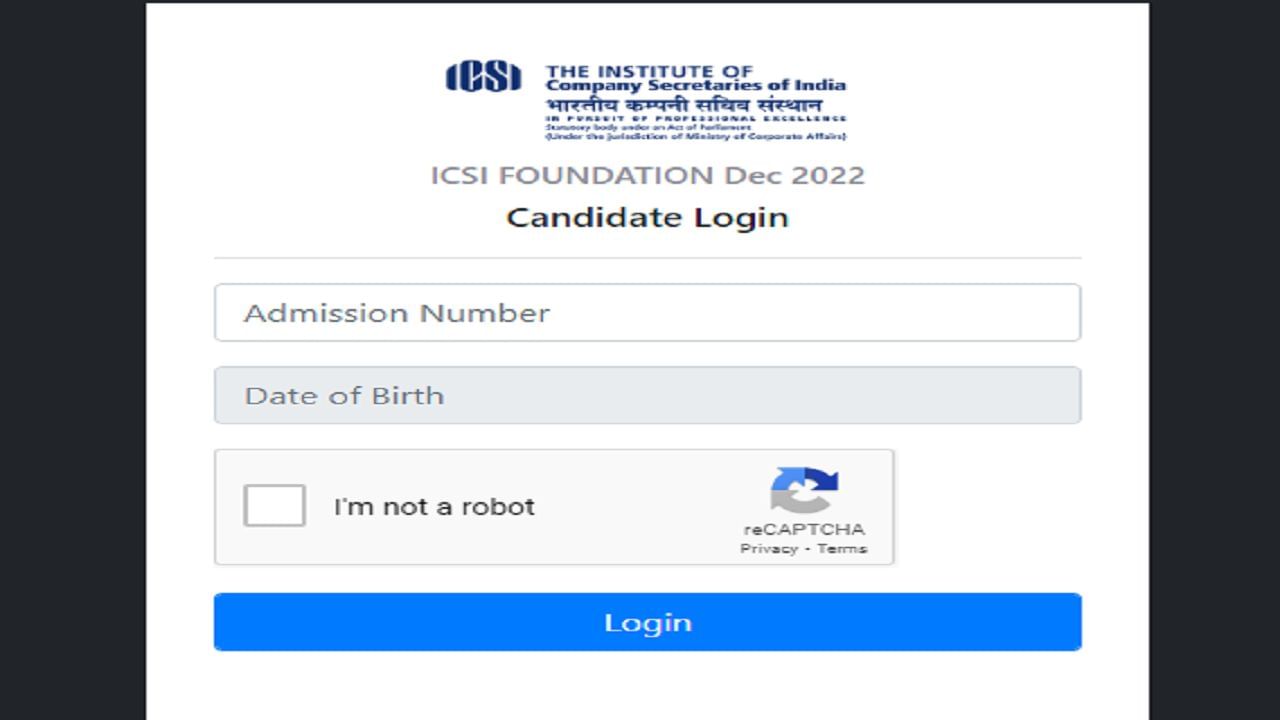 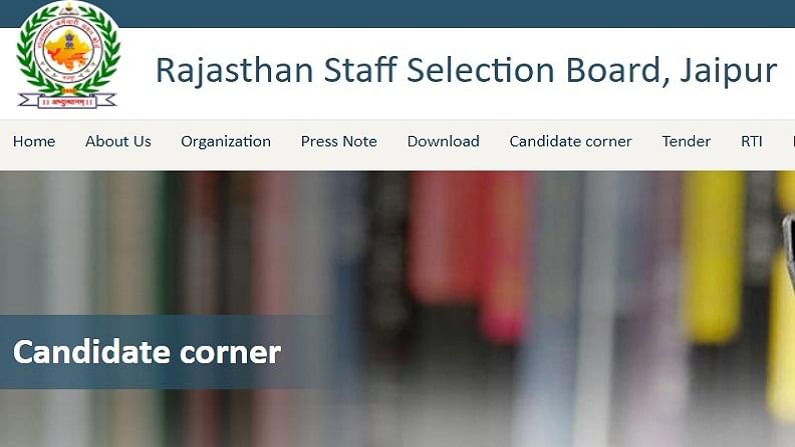