Several fire tenders were called to the spot to douse the fire, taking a lot of effort. The cause of the fire is currently under investigation.

China of Jilin Province Changchun city 17 people were killed and three others were seriously burnt in a fire at a restaurant on Wednesday. Providing information, the Changchun New Area Industrial Area Management Committee reported that 17 people died in a fire at a restaurant in the northeastern Chinese city of Changchun on Wednesday. In a post published on social media, the committee said that the fire broke out in the Changchun New Area Industrial Area Hi-Tech area at 12:40 PM on Wednesday. According to the Post, three people were injured in the accident and were hospitalized.

Changchun is the capital of China’s Jilin Province and is known as a vehicle manufacturing hub. Several fire tenders were called to the spot to douse the fire, taking a lot of effort. The cause of the fire is currently under investigation. According to a post on social media, the rescue operation was completed by 3 pm.

There have been many reports of fires

Many fires have been reported in China before. Earlier this month, a massive fire engulfed part of a skyscraper that housed the offices of state-run telecommunications giant China Telecom in the central city of Changsha. However, no casualty was reported in this accident. At the same time, 15 people were killed and 25 injured in a warehouse fire in northeastern Jilin province in July last year, according to state media reports.

A month ago, a fire at a martial arts school in central Henan province killed 18 people, most of them children, sparking chaos over fire safety standards.

Pretending to be a zebra, the lioness suddenly attacks; watch video 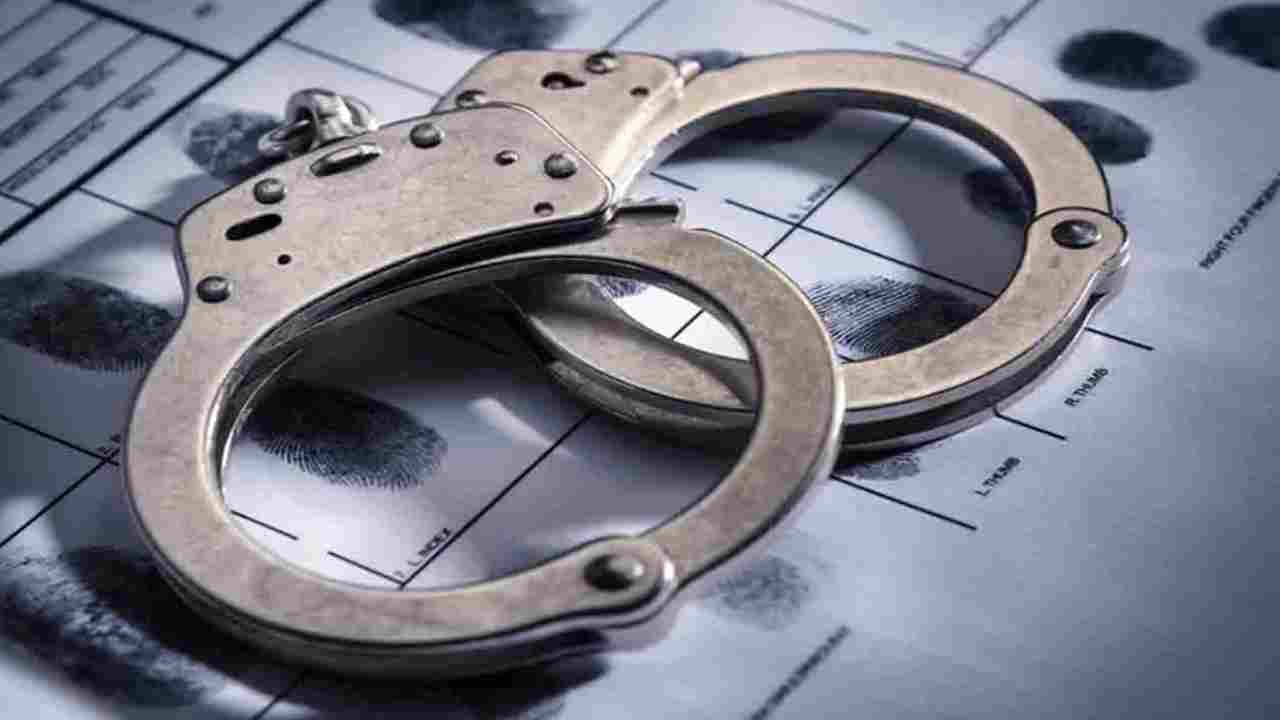 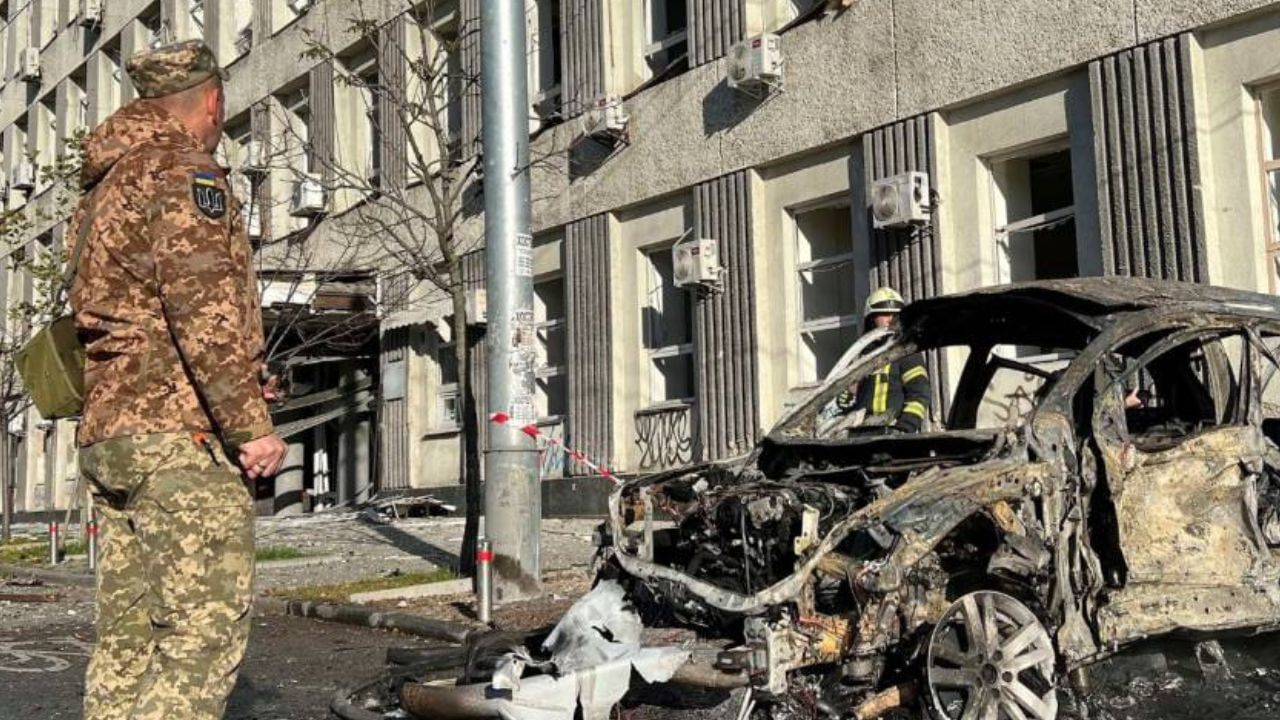 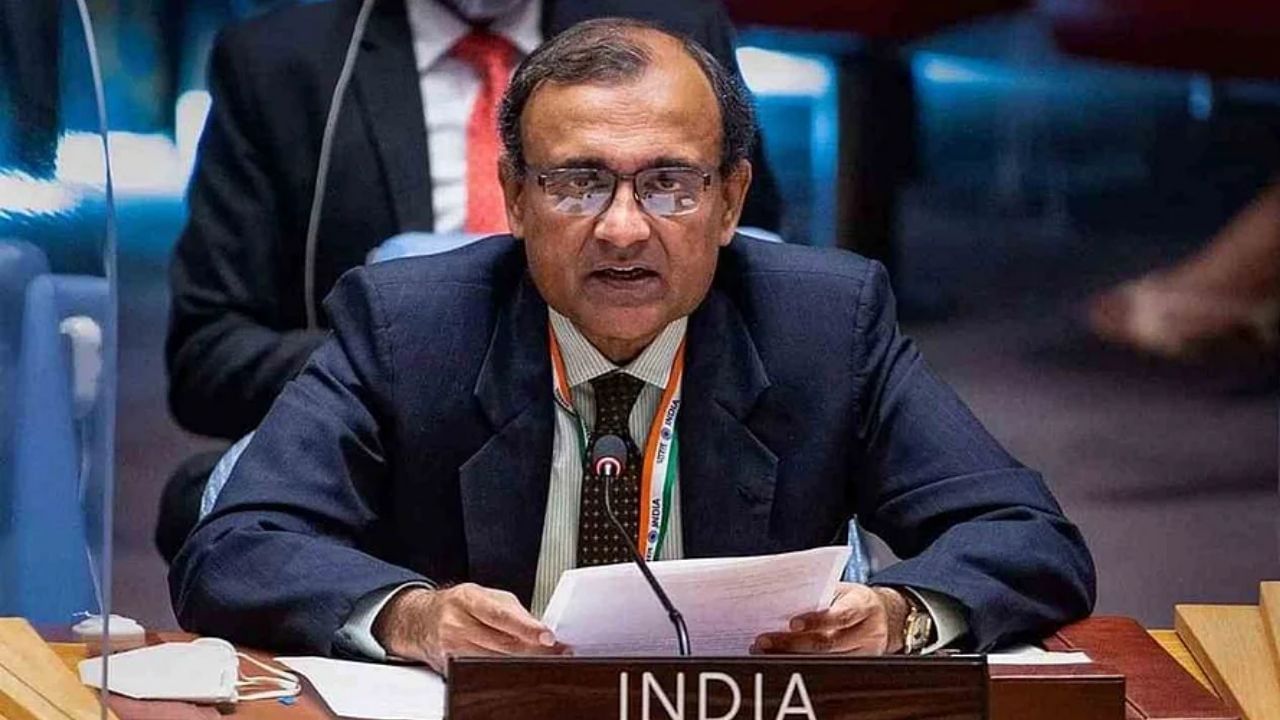 India has raised the issue of food and… 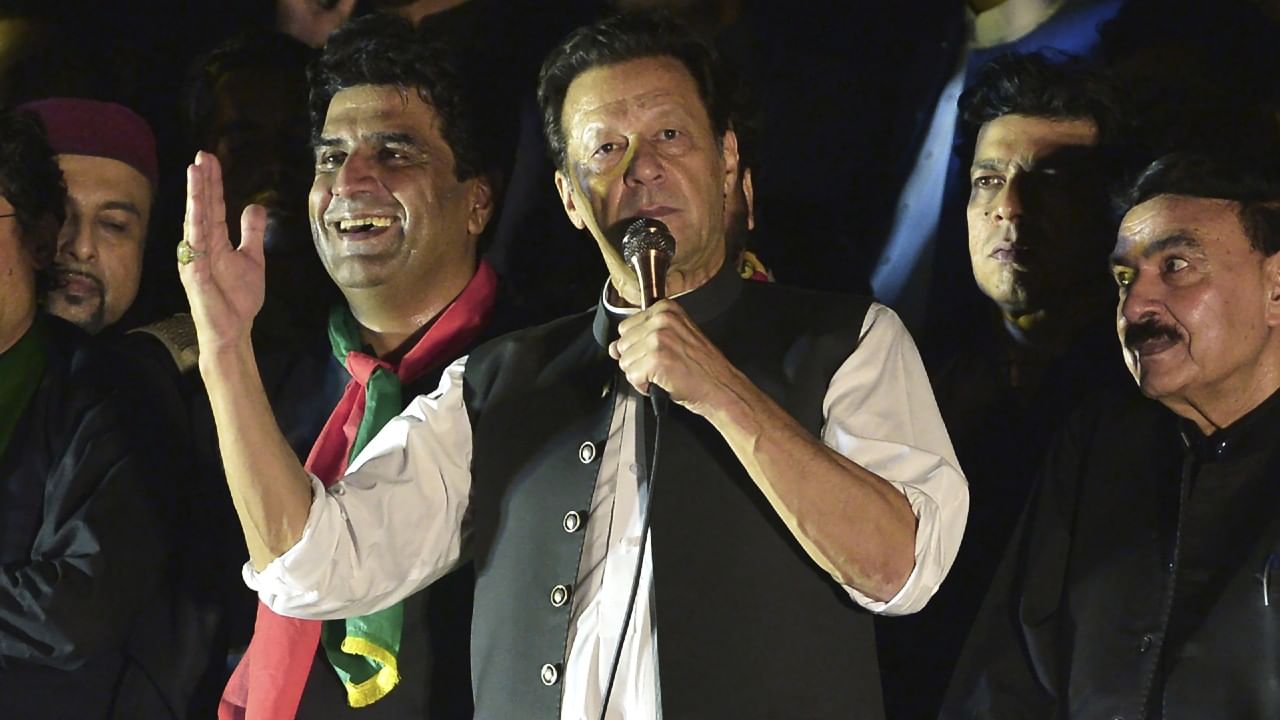 The chief of the JIT investigating the attack… 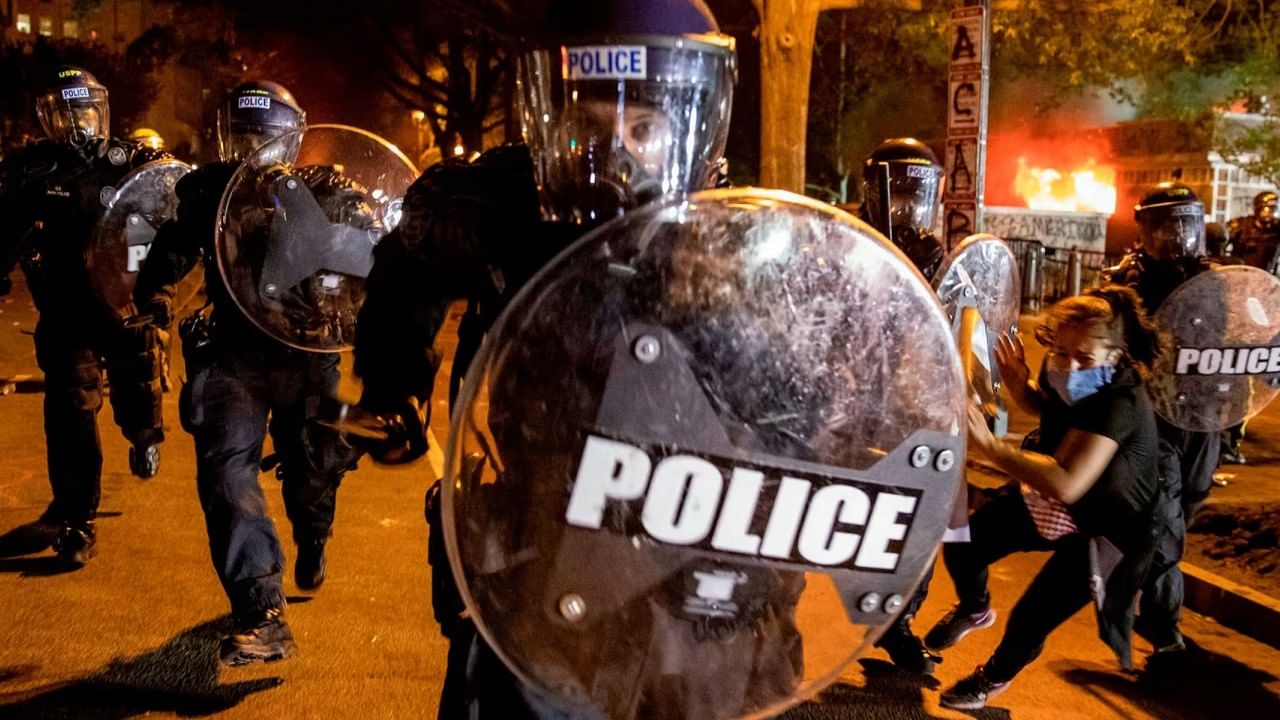 Killer robots will take to the streets of… 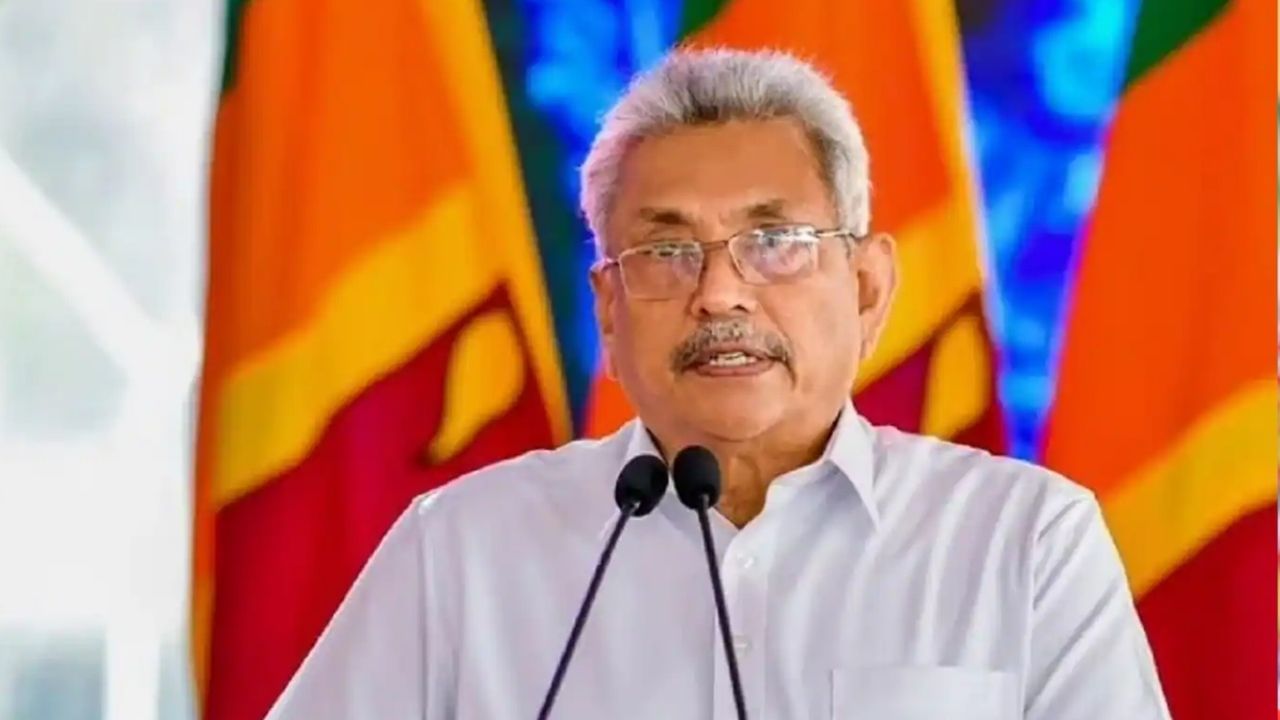