of the country Chief Economic Adviser That is cea V. Ananth Nageswaran (V Ananth Nageswaran) Indian economy has expressed hope (Indian Economy) The size could grow to $7 trillion over the next seven years. By the end of 2022-23, the economy will be worth US$ 3.5 trillion at current prices, he said. The government had earlier set a target of making the country a $5 trillion economy by 2025.

These things will affect the economy

Nageswaran, while addressing an MCCI event through video conferencing recently, said that the calendar year 2023 began against the backdrop of the ongoing conflict between Russia and Ukraine, which would create geopolitical and geoeconomic uncertainty. He said the end of the ban in China two years after the epidemic will also affect the global economy. Apart from this, the decline in oil and commodity prices and the growth trend in the advanced economies of America and Europe can also be observed. It will affect the rest of the world as well.

How long can the economy last?

He said that by the end of 2022-23, India’s GDP at current prices will touch $3.5 trillion. Nageswaran said that the Indian economy will become $7 trillion in the next seven years, which is not impossible. The CEA also said that the most important thing is for the US to cut its interest rates in 2024 or 2025. This will also affect the Indian rupee. Nageswaran said growth in the medium term could be 6.5 per cent instead of 8 or 9 per cent. In 2003-2008, the same growth was observed.

Khan's bail, Mishra's jail in urine scandal - why? In the words of an expert 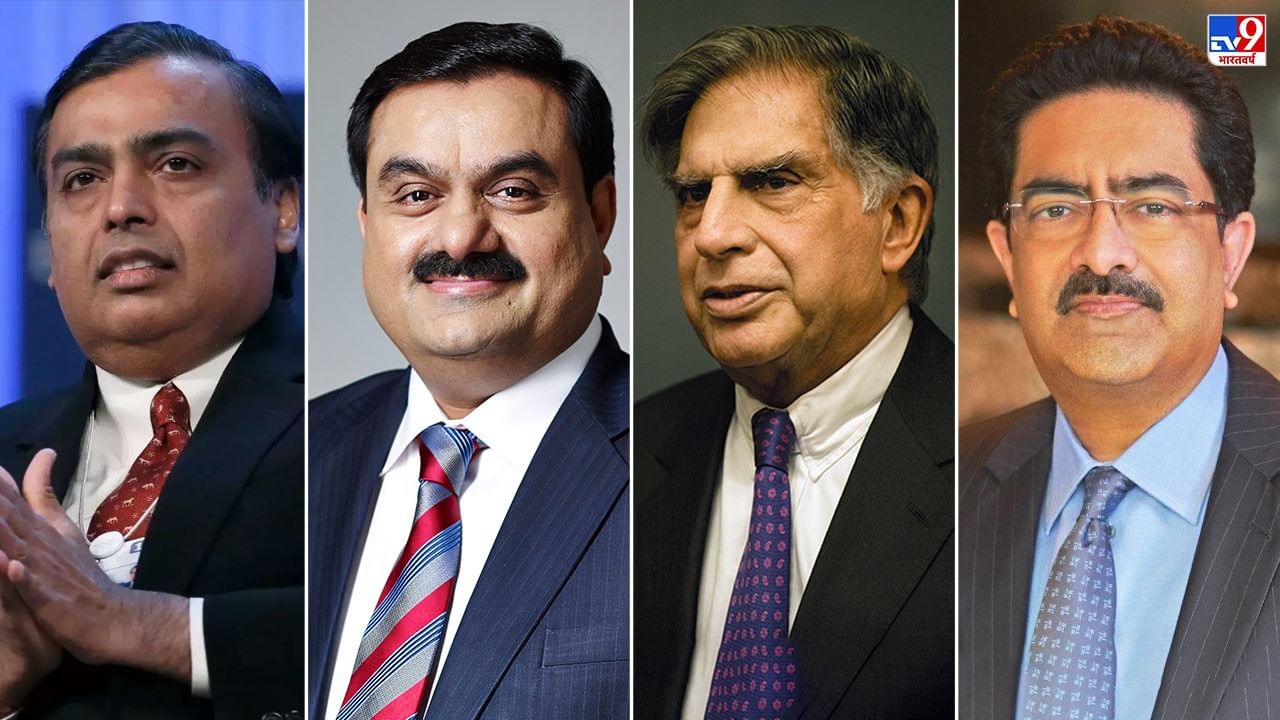 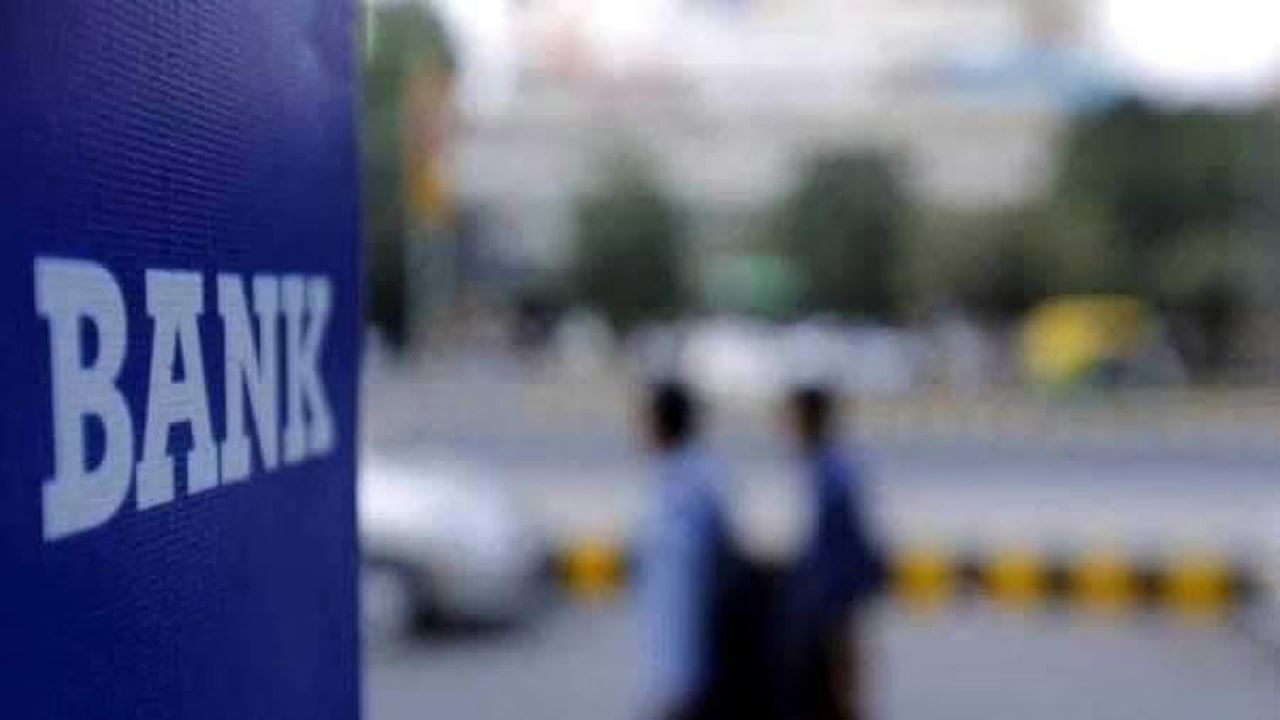 Bank will be closed for 21 days this… 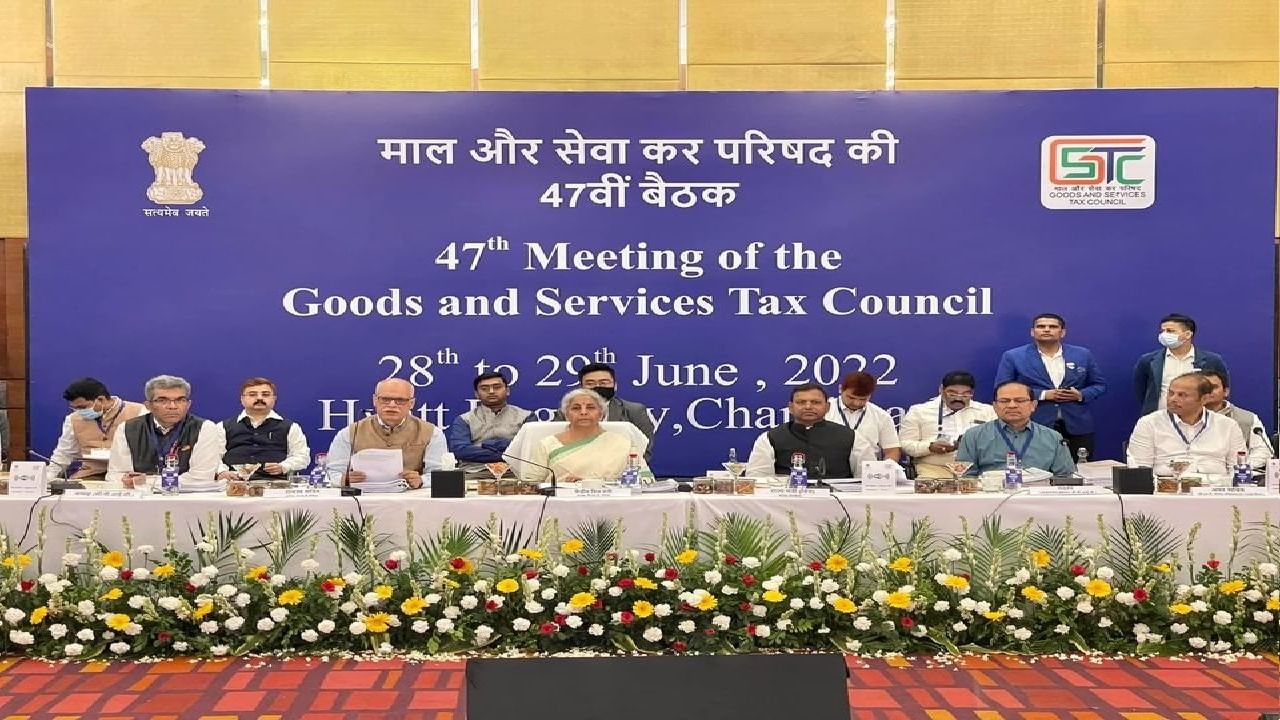 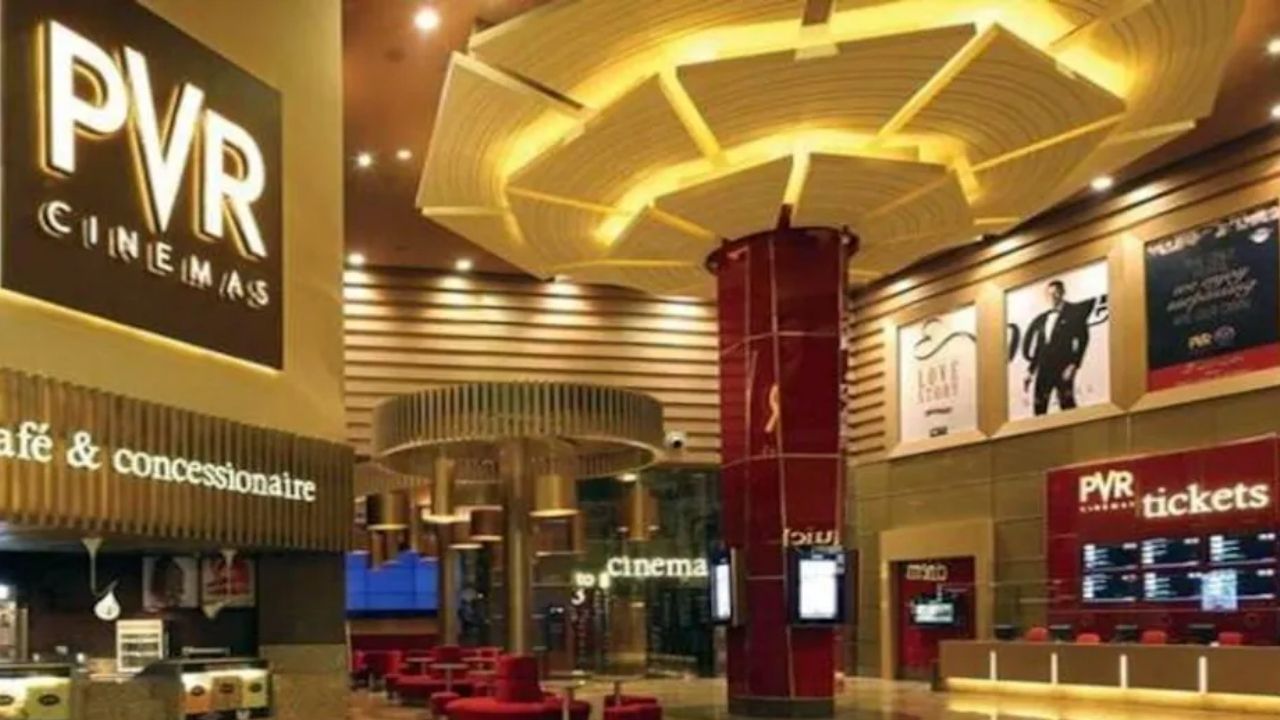 PVR-INOX will merge, know what the shareholders will… 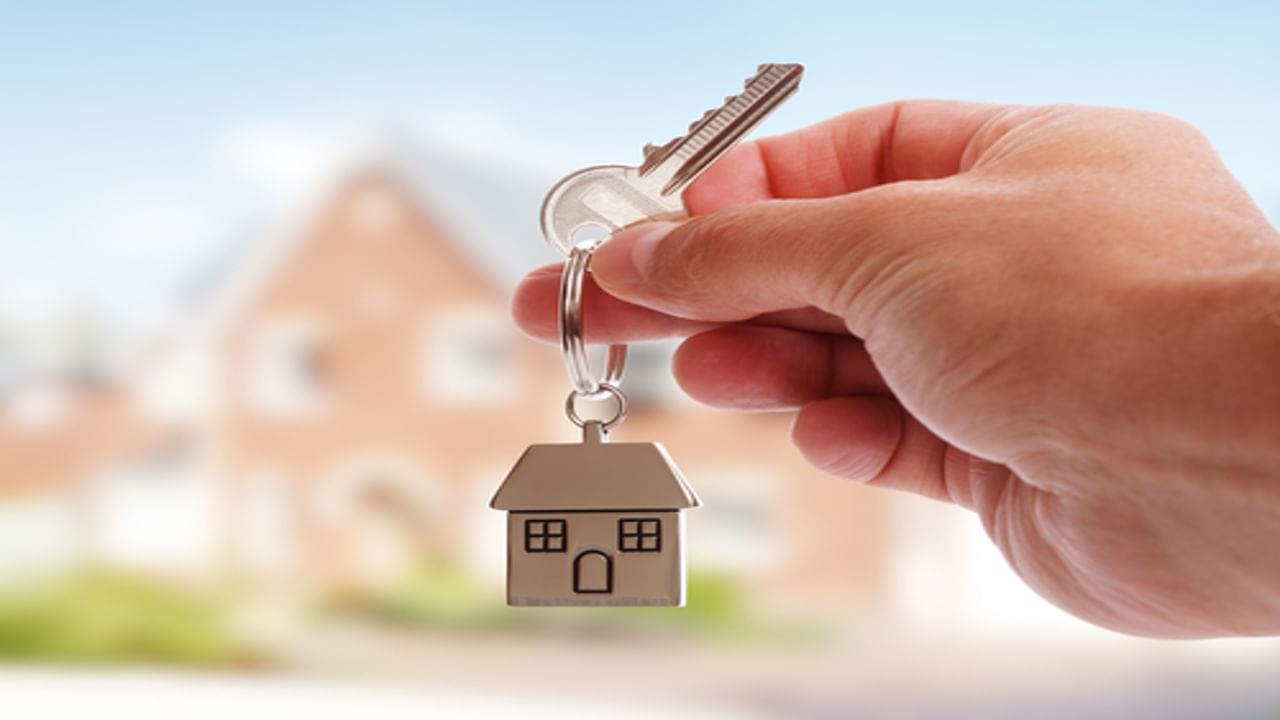 5 lakh home buyers will be in trouble…