After the defeat in the West Bengal Assembly elections Dr Bharatiya Janata Party Ahead of the proposed panchayat elections in the state and the 2024 Lok Sabha polls, he has again stepped up his activism. After the visit of Union Home Minister Amit Shah, now BJP National President Dr JP Nadda Coming on January 19 on a state visit. Initially, the meeting was supposed to be held on the same day in Hooghly and Nadia districts the sea The BJP national president will address the public meeting at Bethuadhari Junior East Bengal Maidan in the district.

Bengal BJP wants to start panchayat election campaign with all-India president of the party. JP Nadda’s political tour will hold a public meeting at Bethuadhari in Nadia this month. Although the Panchayat election program is not yet fixed, all the political parties have started various political programs in preparation for the Panchayat election. BJP is not far behind in this regard, but BJP’s biggest concern is organizational strength at the booth level. Apart from this, domestic disputes are also a matter of concern. At the panchayat level, the BJP is yet to form booth committees in many places. A section of the political circle also thinks that JP Nadda can give a strong message to the Bengal BJP camp by standing there.

BJP has started preparations for Lok Sabha elections in Bengal

In the last Lok Sabha elections, the BJP bagged 18 of the total 42 seats in the state. After BJP’s victory, it was being assessed that BJP will give Mamata government a tough fight in the assembly elections. The BJP also campaigned vigorously for it, but in the assembly elections the BJP had to settle for opposition status. After this there were many changes from the state BJP president to the organizational level, but the Bengali BJP was still not politically strong. In such a situation, the top leaders of BJP have started looking at Bengal again.

Changing the country's medical education system! Find out what the experts are saying 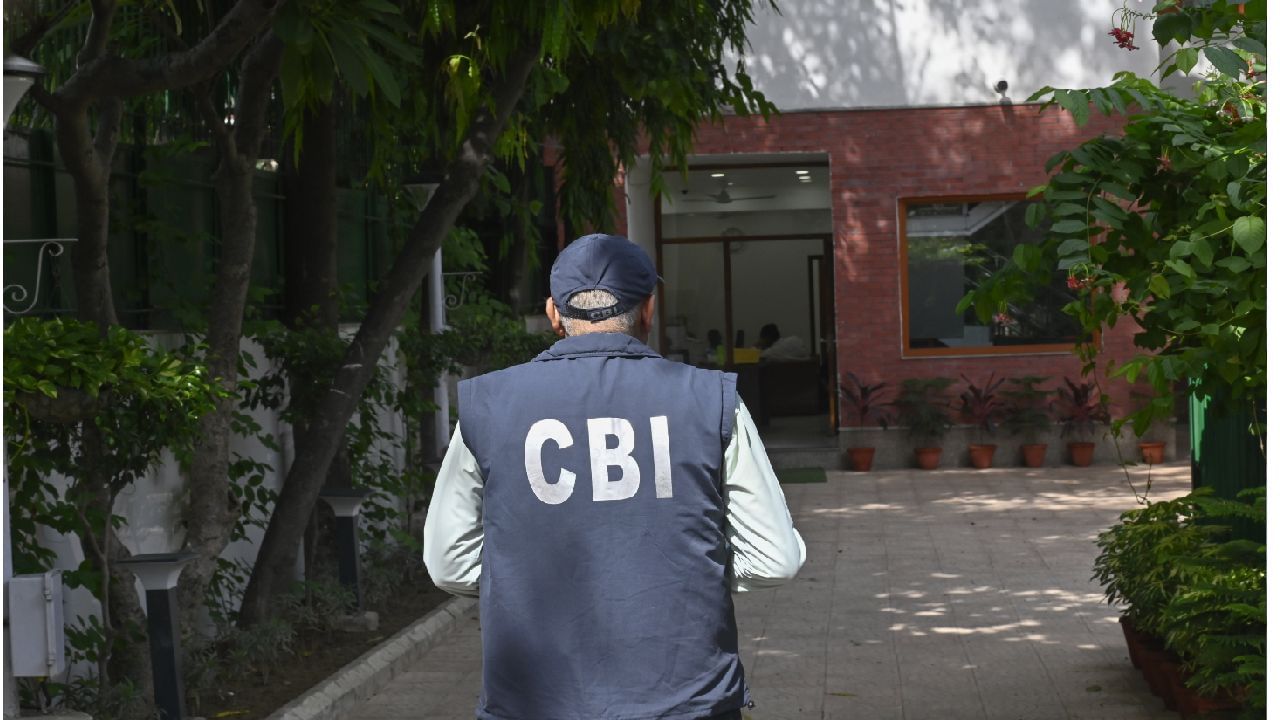 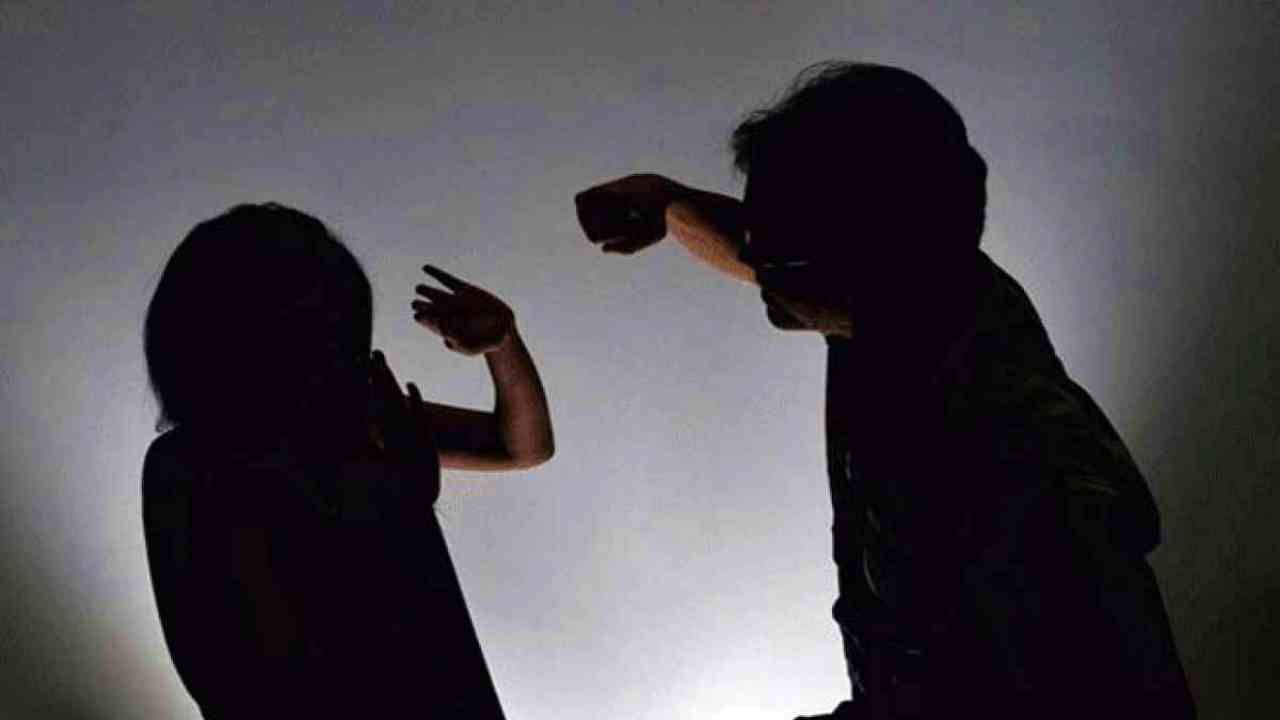 The wife was in the hotel with the… 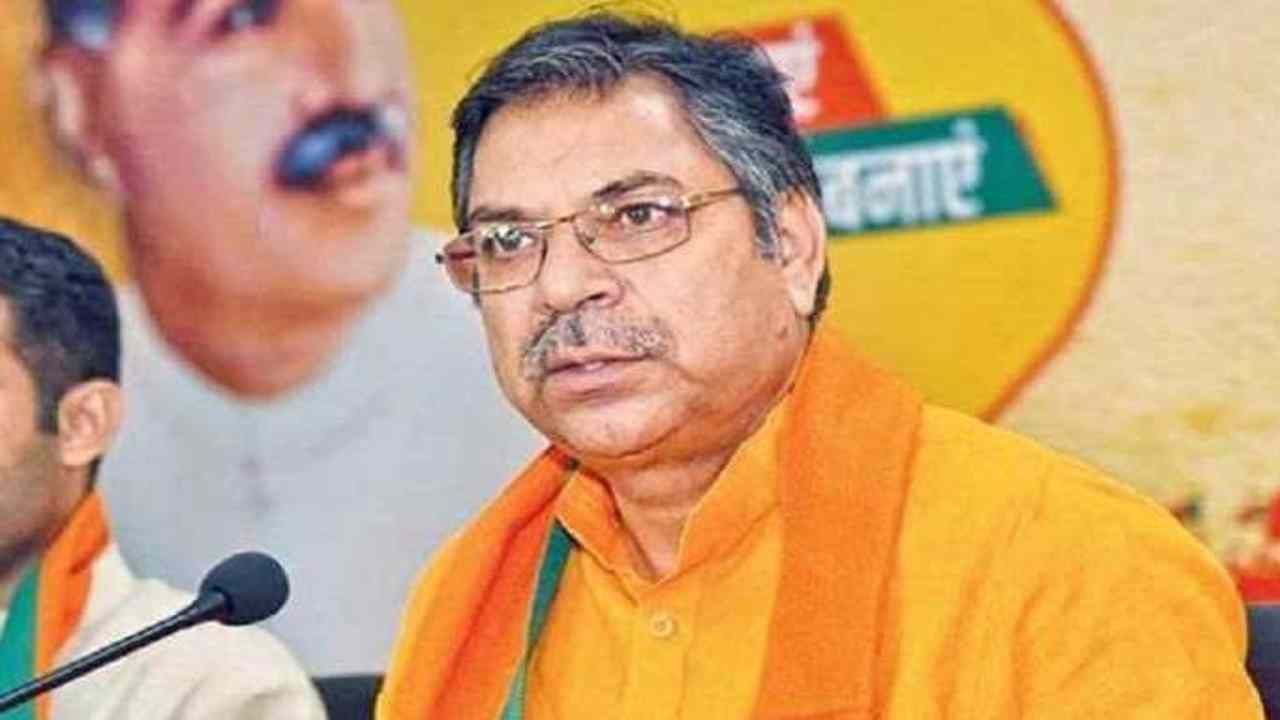 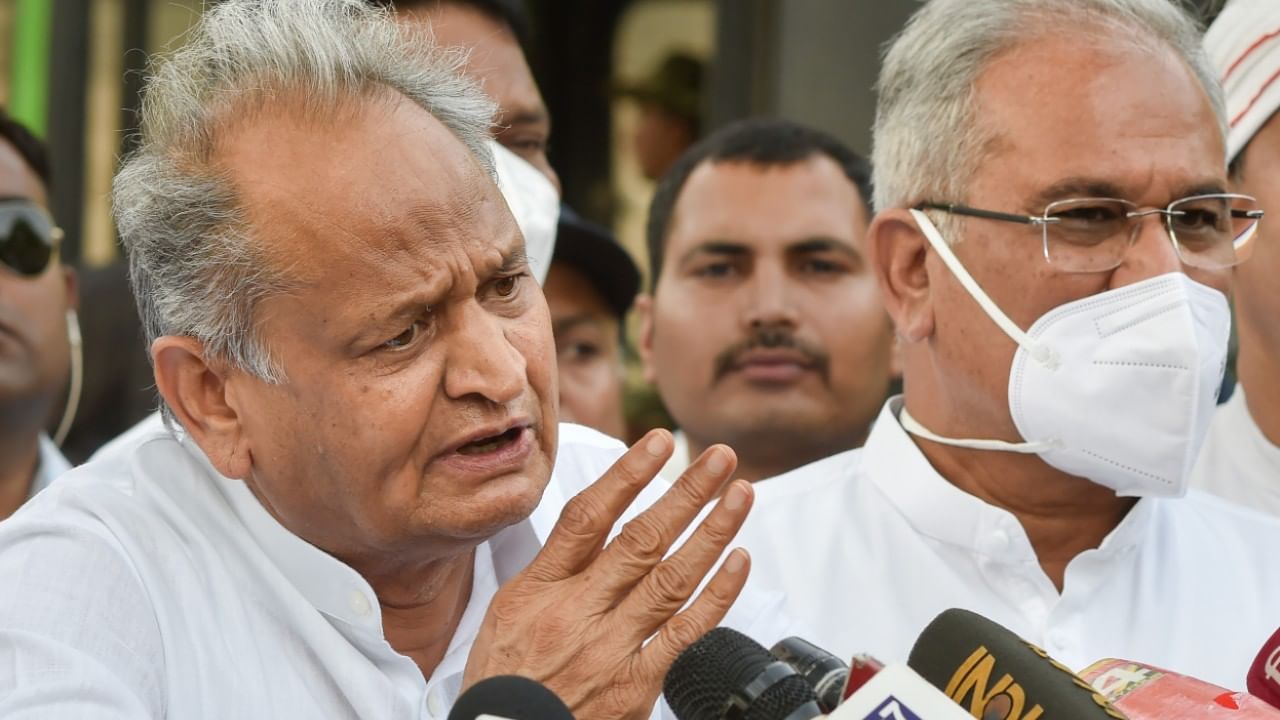 Rajasthan: Kerala and Tamil Nadu model will be… 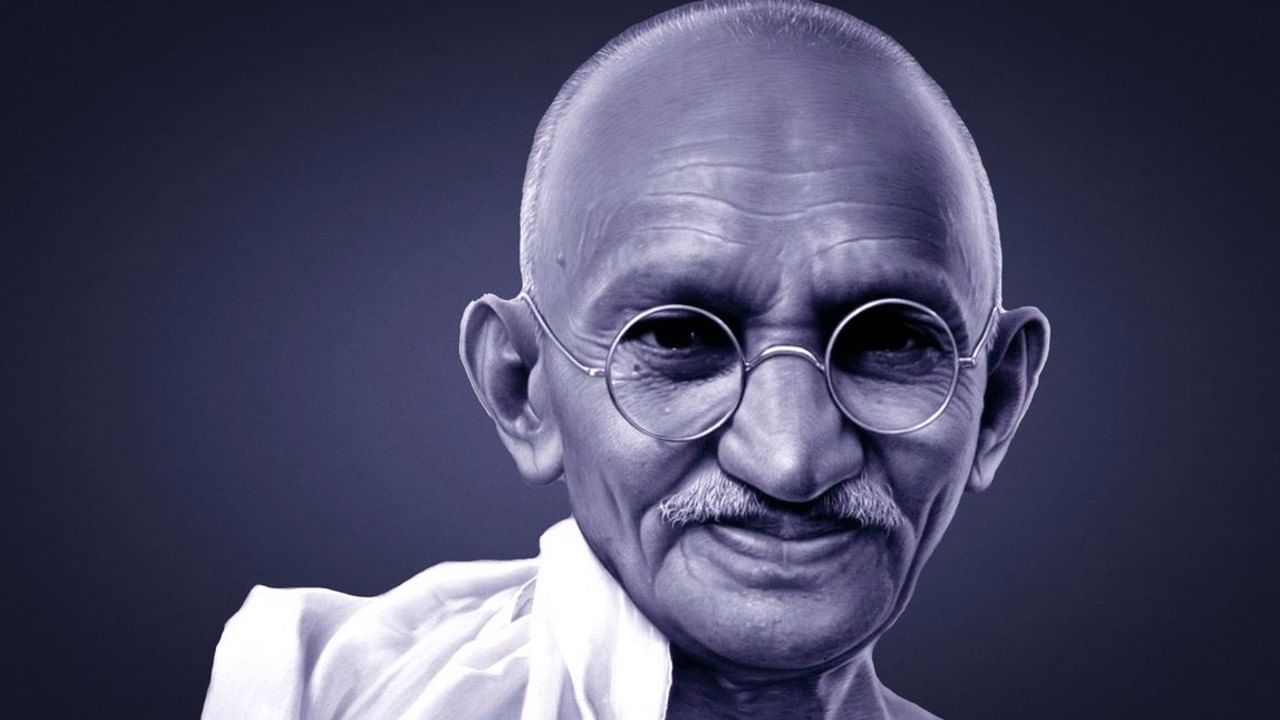 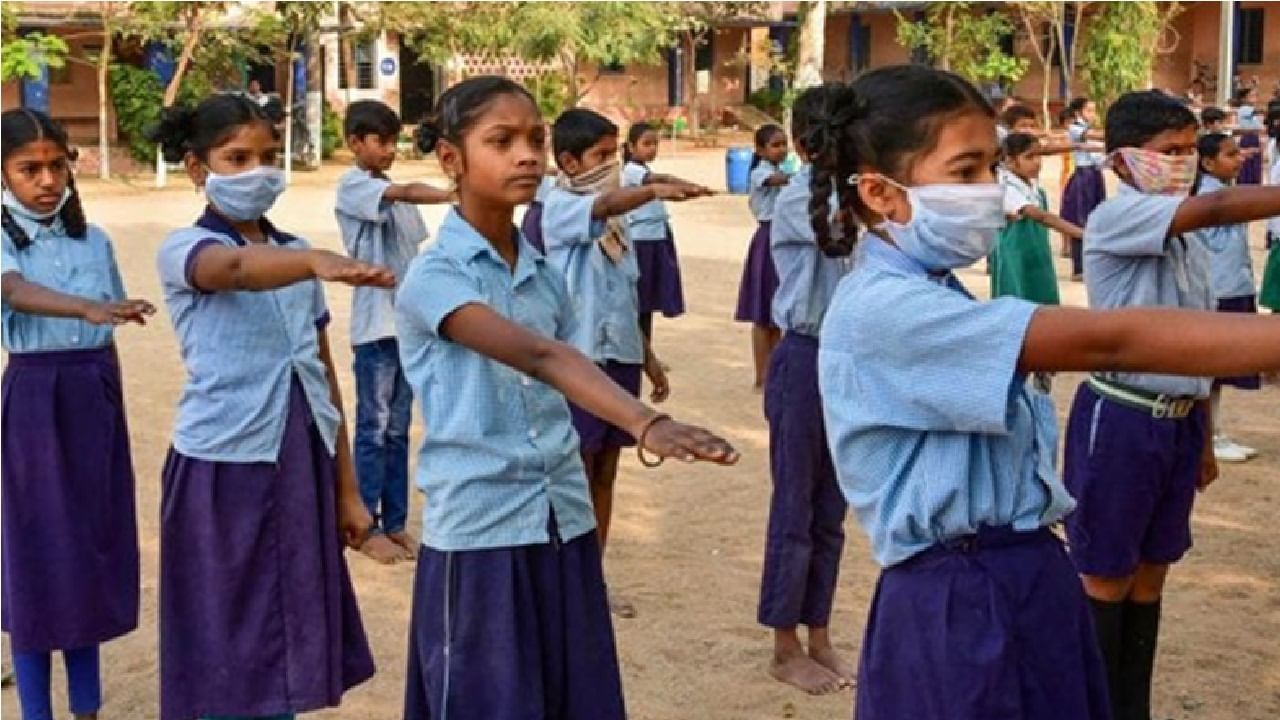 ‘Bharat Mata Puja’ will be held in primary…