At just 22 years of age, Neelkanth Bhanu has set many world records in the world of mathematics. It is said to be the world’s fastest human calculator. Read the unique success story of the founder of Bhanju Company.

In 2022, Neelkanth Bhanu’s name was also included in Forbes under 30 list.

some people mathematics The more difficult it is, the more some people begin to enjoy math. Neelkant Bhanu is one such youth who has acquired new skills in the world of mathematics. As on date 180 crore company Neelkant (niece) its owner It is said to be the world’s fastest human calculator. He also broke the mathematics record of great mathematician Shakuntala Devi. In 2022, Bhanu’s name was also included in the Forbes Under 30 list.

This was when Neelkanth was only five years old. He had to spend almost a year in bed due to the accident. At that time he was lying in bed and solving puzzles. To keep himself occupied, he did mental math calculations. According to Neelkanth, he started enjoying this job very much and his interest in it gradually increased.

After recovering, Neelkanth started participating in math competitions. He won the third place in such a competition. This increased his confidence. He used to go to school and come back and practice maths for hours. He won many championships.

The foundation stone of Bhanju was laid in 2020

This year proved to be very important for Neelkanth’s life. This year the Mind Sports Olympiad was organized in Britain. Where all the students of the country and abroad gather. Here he won the gold medal. Neelkanth has got a big platform here. After returning to India from here, Neelkant Bhanju formed the company. As of today, this company is worth Rs 180 crore. These days Neelkanth teaches maths and engineering to children through his company.

Neelkanth’s full name is Neelkanth Bhanu Prakash. Born on 13 October 1999, Bhanu did his B.Sc Hons from St. Stephen’s College, Delhi. Neelkanth Bhanu has so far held four world records in his name. Bhanju aims to remove the fear of mathematics from the hearts and minds of children. He believes that every child in India can master mathematics. But for this he must first remove the fear of mathematics from his mind. India is the land of Aryabhatta, Ramanujam and Shakuntala Devi.

IDFC First Bank increased interest rate on FD, now you will get so much interest 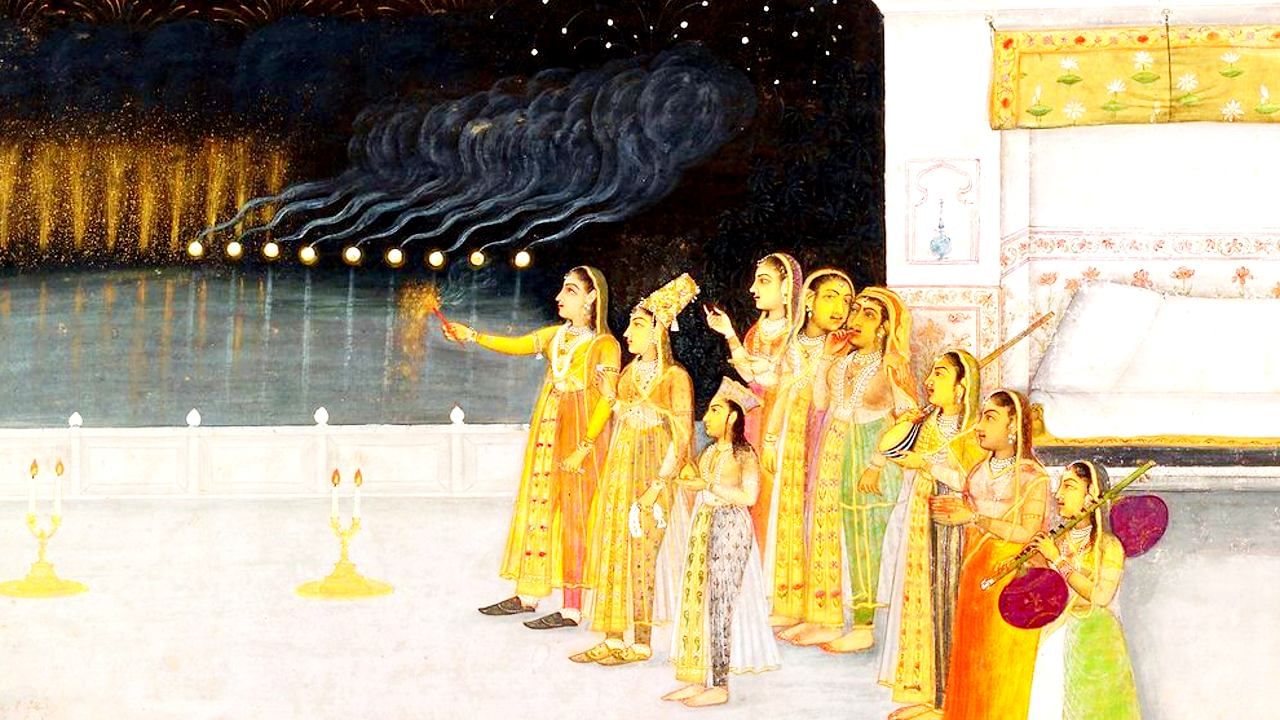 Did fireworks reach India through the Mughals and… 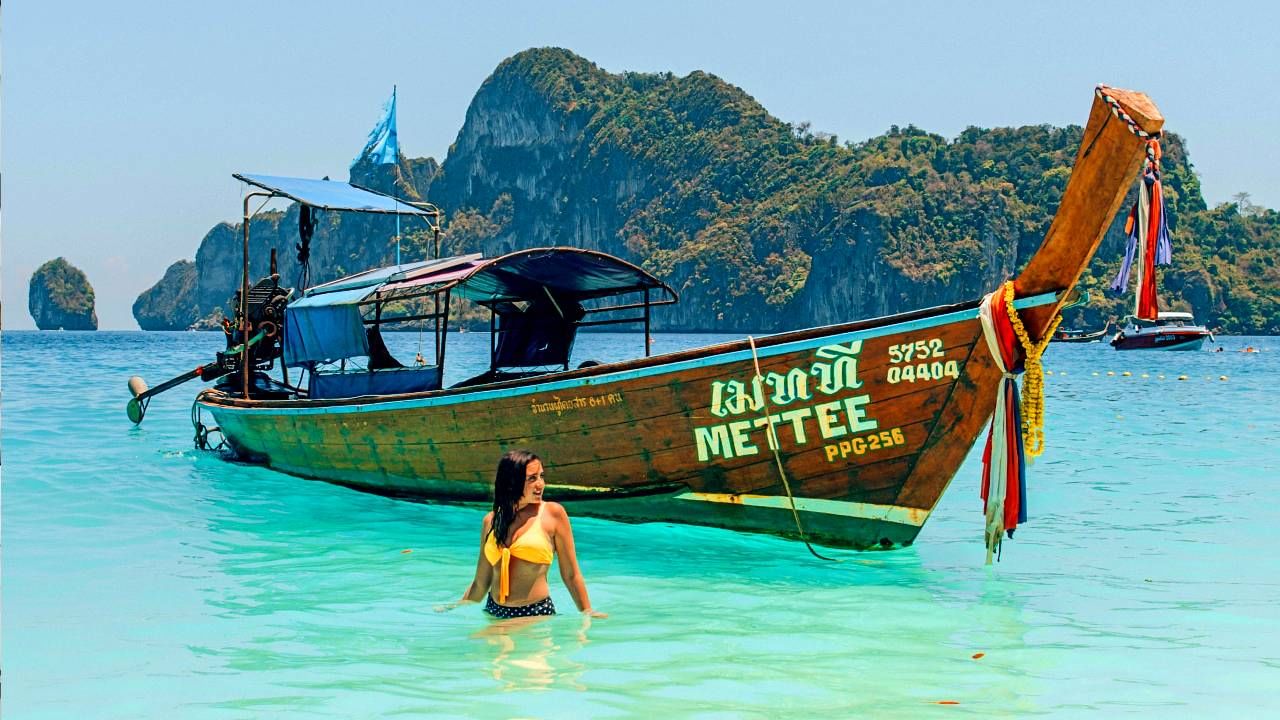 Protest against Agnipath project: Thousands of jobs will… 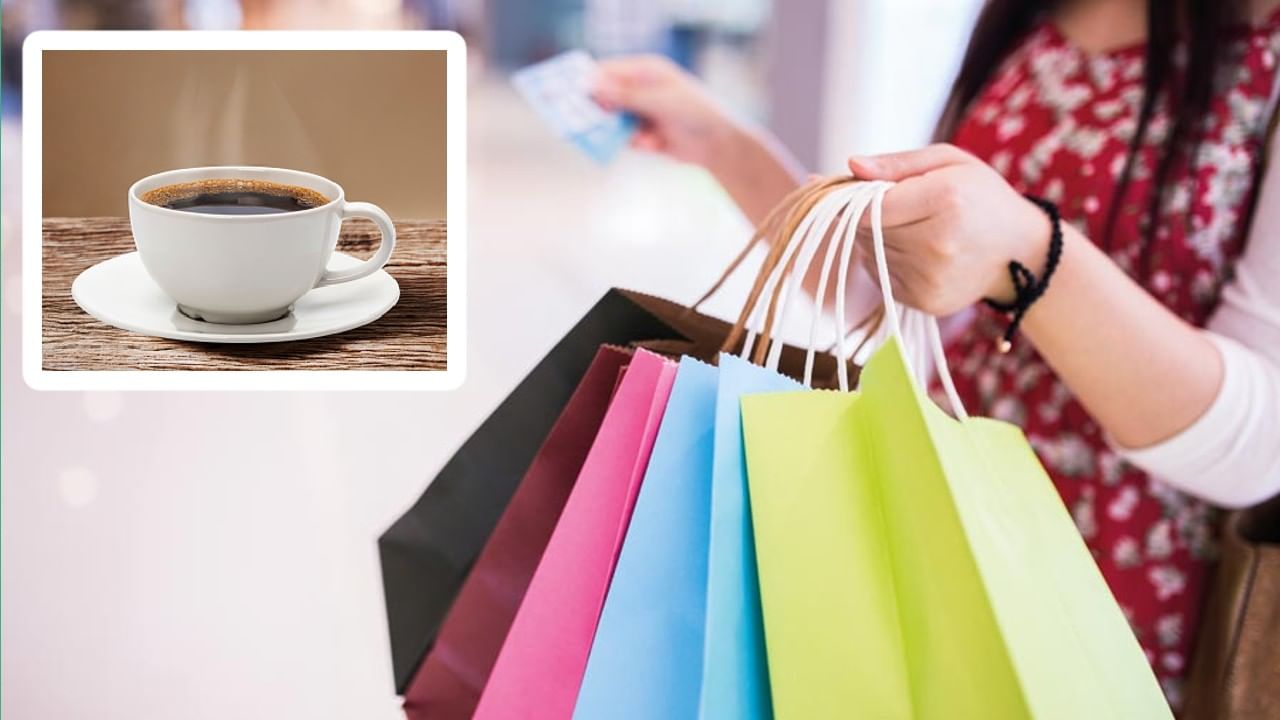 Be careful when shopping for coffee, the cost… 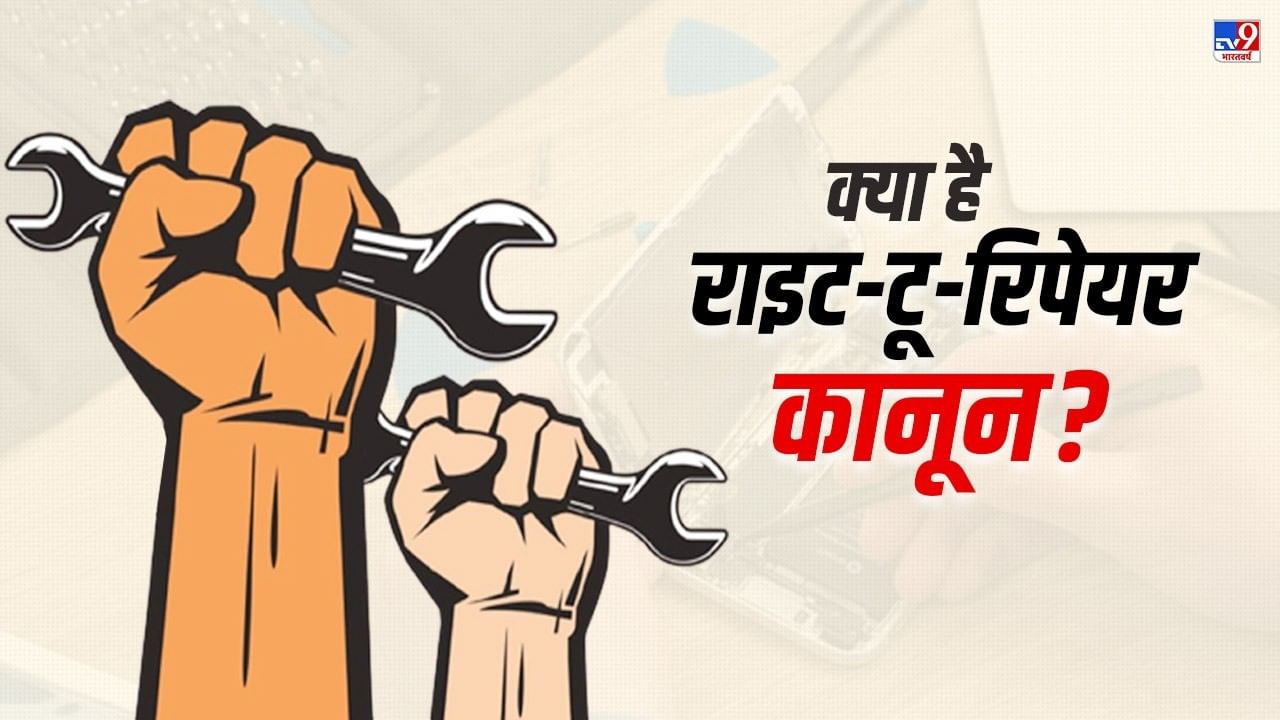 Right to Repair Act: From Mobiles to Refrigerators,…