Justice KM Joseph asked, ‘How many times have you anchored off air? Have you treated anchors the way you deliver messages?’

Supreme Court TV supports action against anchors who make hate speech during debates. The court also asked how many such anchors have been taken against for making hate speech during debates. Justice KM Joseph asked, ‘How many times have you anchored off air? Have you treated the anchors in the same way while delivering the message?’ Several petitions were filed in the court related to the hate speech case on the TV controversy, which is being heard by a bench headed by Justice Joseph.

Advocate Nisha Vambani, appearing in court for the National Broadcasting Standards Authority (NBSA), said that whenever the authority received complaints, prompt and effective action was taken. Additional Solicitor General KM Nataraj, appearing for the Centre, said there are adequate checks and balances. Justice Joseph replied that “checks and balances, of course, are not being advised in a way that yields results.”

He said anchors sometimes stop people from expressing their opinions. Many of these TV shows, do not allow you to talk to people on an equal basis. If you don’t want participants to express their opinions, you either silence them, or you shift the debate elsewhere. Justice Joseph said, “So the bottom line is that “it is not the right of the broadcasters or the panelists to express their views, but it is the right of those watching.”

You are dividing the society – Supreme Court

Justice Joseph said he would attribute the behavior of the channels to ‘udarnimitham, bahukrita vesham’, as Adi Shankaracharya put it, which means a lot is done for the stomach. Taking NBSA under the radar, he said that whatever is done is done for TRP. This is a fundamental problem. TV channels compete with each other. The fact that you are not taking any action about it. The specifics are sensational. You should understand that if one is reading newspapers, watching TV, which has a direct but direct effect on the mind, it obviously creates a wrong impression in the mind of people, especially the youth. You’re dividing society and you’re shaping your views much faster than any other medium.” 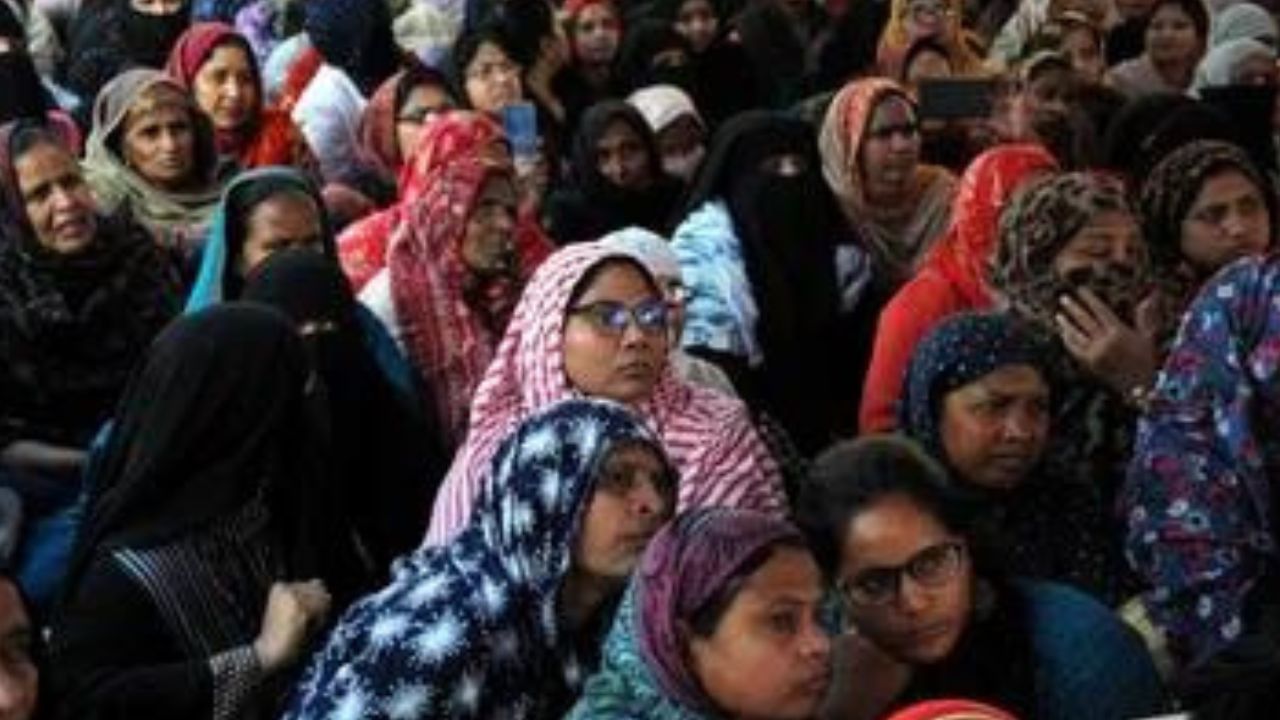 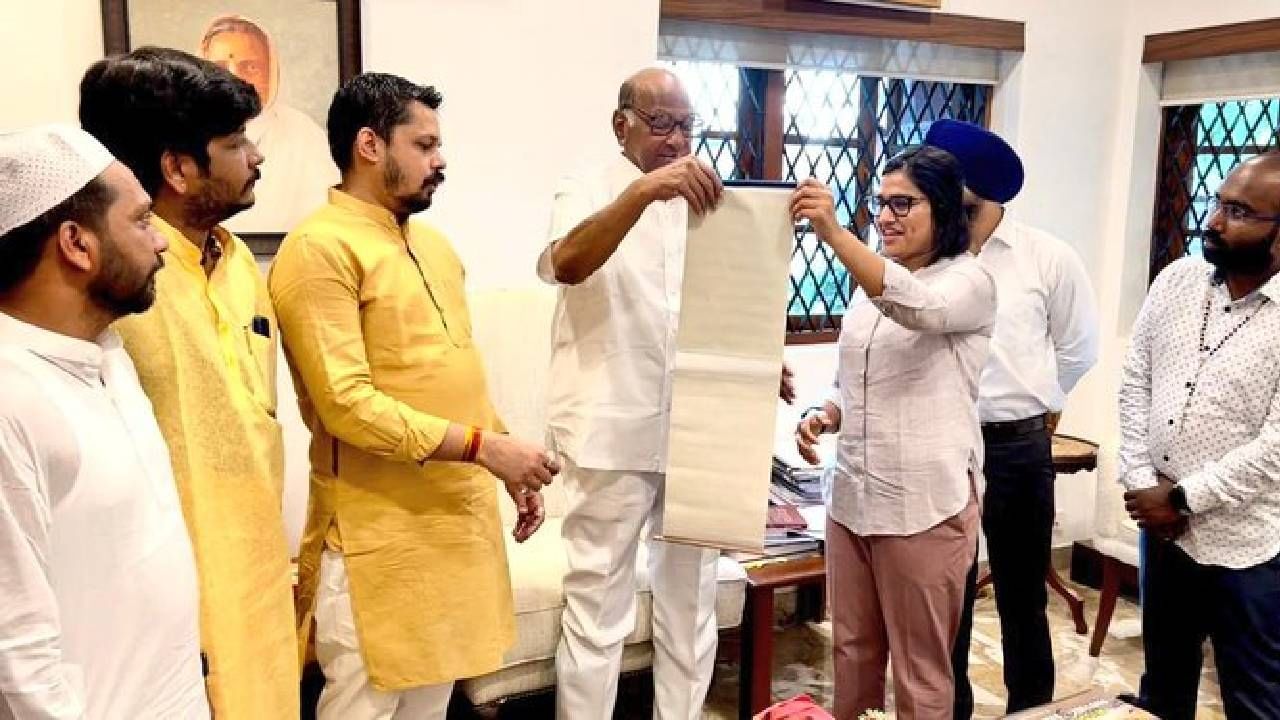 People of all faiths have met Sharad Pawar,… 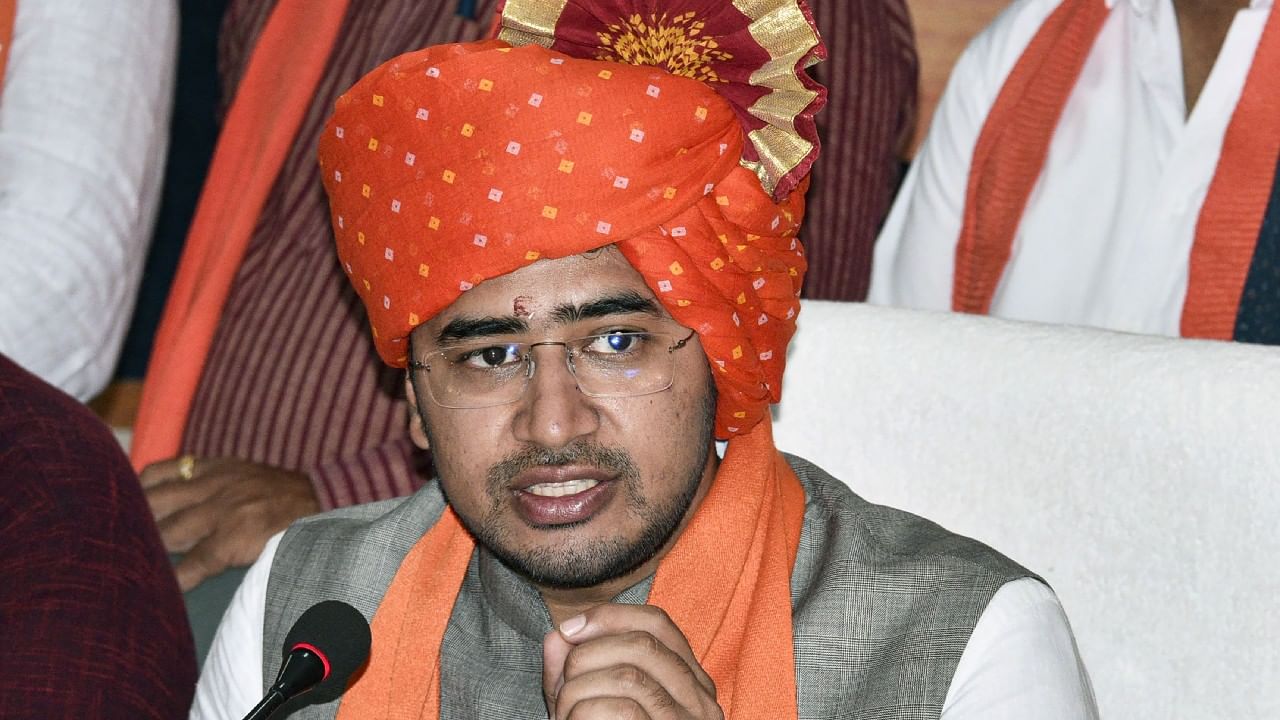 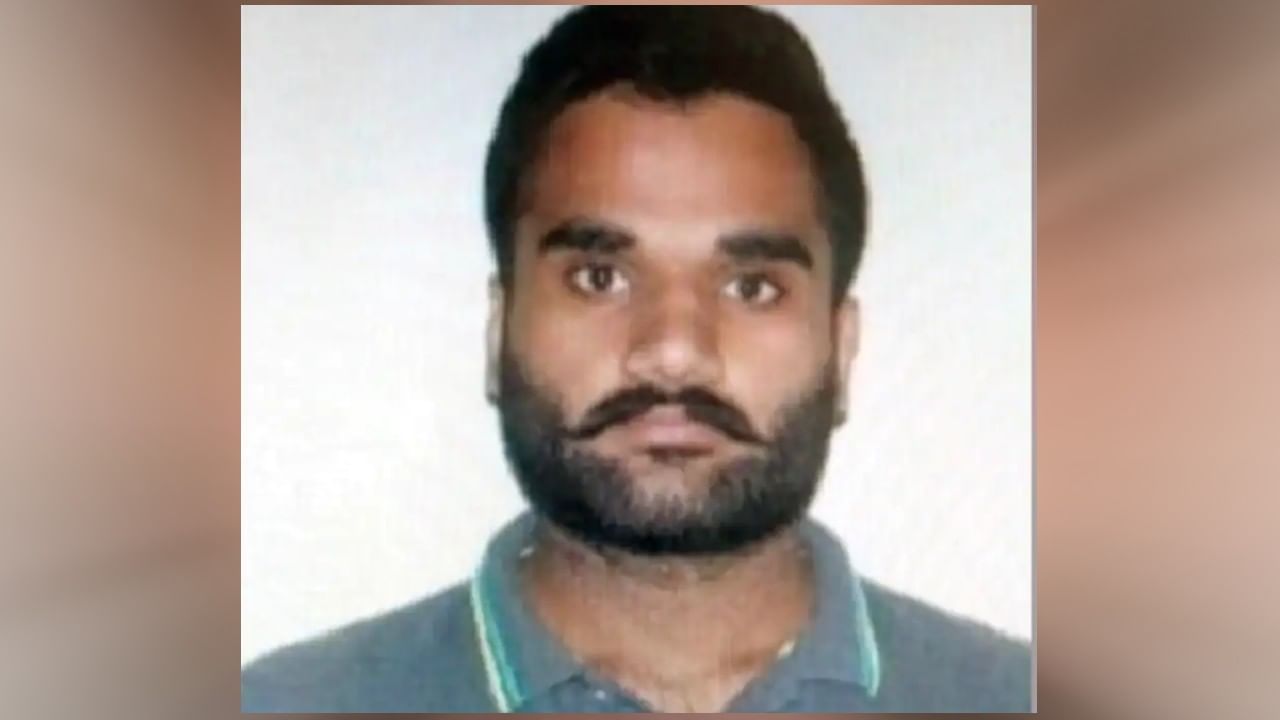 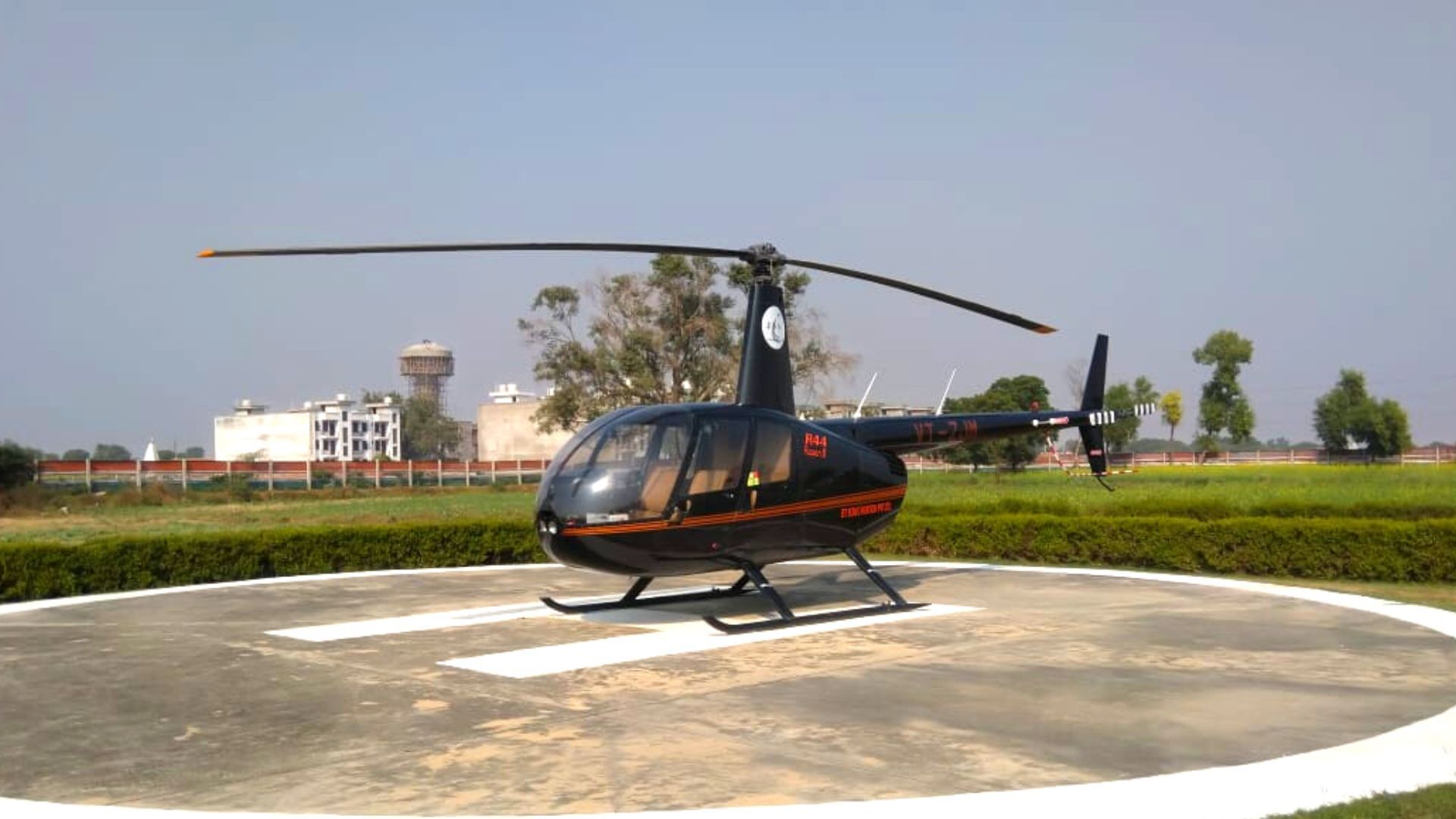 Delhi airline fined by consumer commission for not… 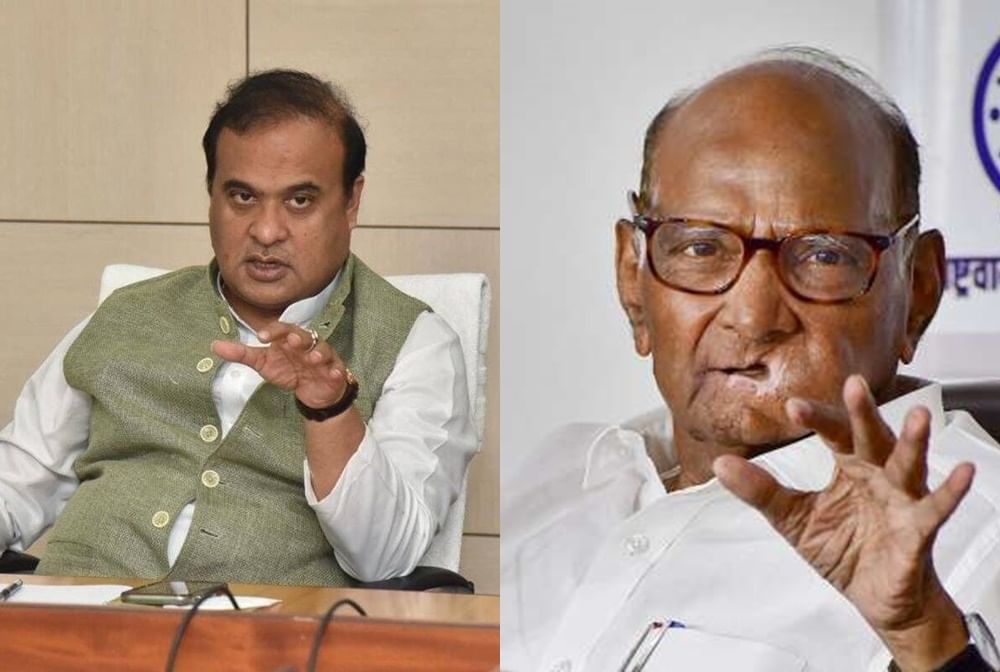 Maharashtra crisis: Many good hotels in Assam, anyone…