KL Rahul played an unbeaten innings of 64 runs against Sri Lanka in the second ODI, which helped India win the match as well as the series by 4 wickets.

KL Rahul seems to be complying with his captain Rohit’s demands.

Indian cricket team in last one year KL Rahul Saw many ups and downs. He’s got the vice-captaincy, the captaincy and as the years go by it all slips away from him. At the same time, his place in the T20 team has been taken away, on the other hand, his place in the Tests is not secure. Despite all this, even if he managed to somehow save his place in the ODI team, there are constant demands to drop him from the team. Amidst all this, Rahul justified his selection in this format by guiding the team to victory in tough conditions against Sri Lanka in Kolkata. After this innings, Rahul told what team captain Rohit Sharma wanted from him.

Before the start of the ODI series against Sri Lanka, many fans and former cricketers demanded that Suryakumar Yadav should be brought in instead of Rahul and Ishan Kishan should be given a chance to replace Shubman Gill for wicketkeeping. However, this does not happen. Rahul got a chance and played a good innings of 39 runs in the first match. In the second match, when India lost 4 wickets for 86 runs, Rahul took the lead from one end and played a restrained unbeaten innings of 64 runs to win the team.

Helped me understand my game

Rahul’s innings showed how important he can be for the team in the middle order. After the match, Rahul also said that batting in the middle order helped him understand the game. After the match, Rahul said, “Batting at number five helped me understand my game better. At number five, the spin bowling must be faced as soon as it gets down to the crease.

What does Rohit want from Rahul?

Despite the problems against spin and the desire to face the pacers, skipper Rohit Sharma has a special demand and he is trying to fulfill it. Rahul said,

“I like the ball to come into the bat but Rohit has made it clear that he wants me to bat at number five, so I am trying to do that.”

With Rishabh Pant out for a long time, Rahul will be the team’s wicketkeeper for the time being and that is why he prefers to bat at number five. Rahul said, “The good thing about batting at number five is that you don’t have to rush. You can shower, put your feet up and watch the match. But I always think about what the team needs from me. If you go into the field reading the situation, it will help you and the team.

Sheena Bora is alive or not? The CBI gave an explanation along with the evidence in the court on Thursday 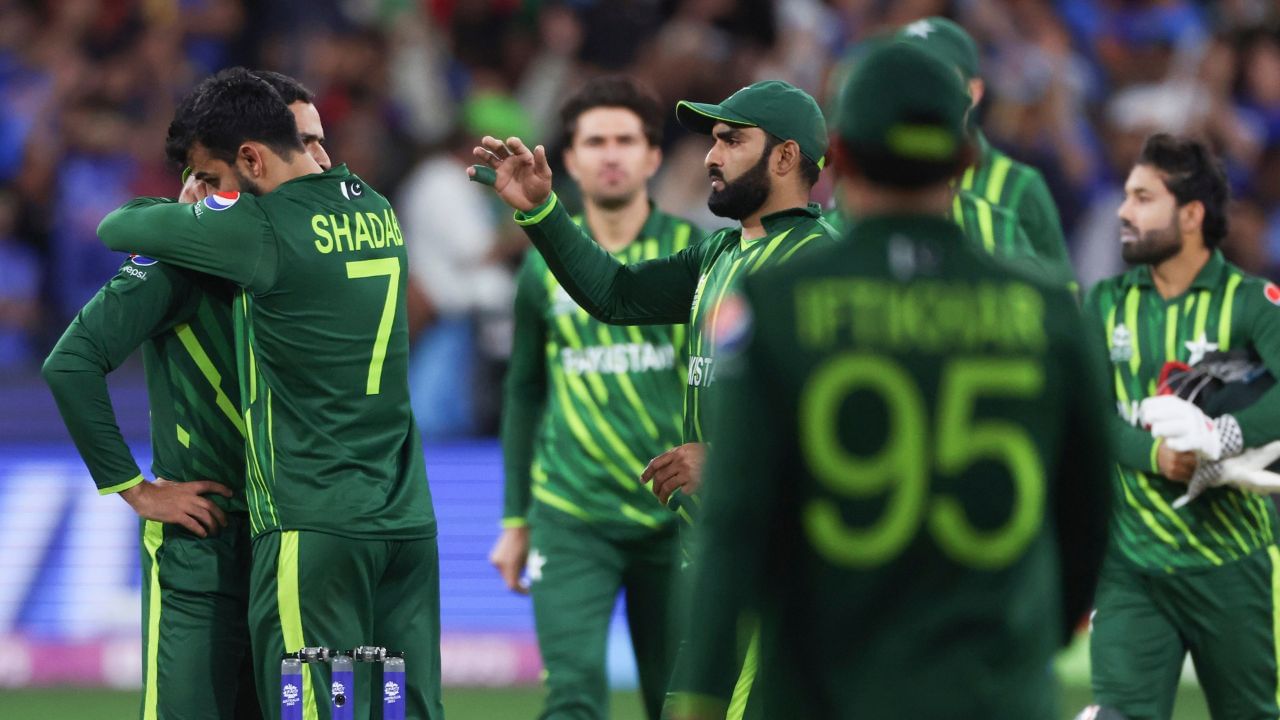 The shadow of mourning in Pakistan after India’s… 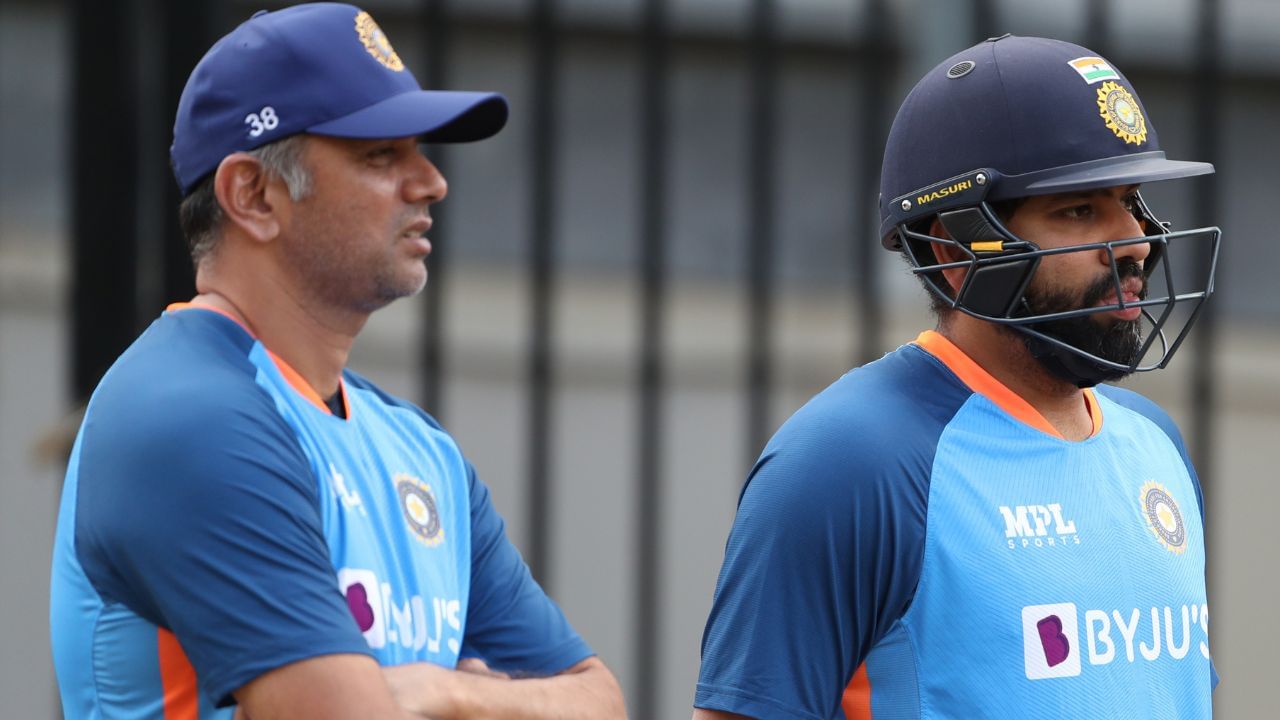 Then the World Cup slips from the hand,… 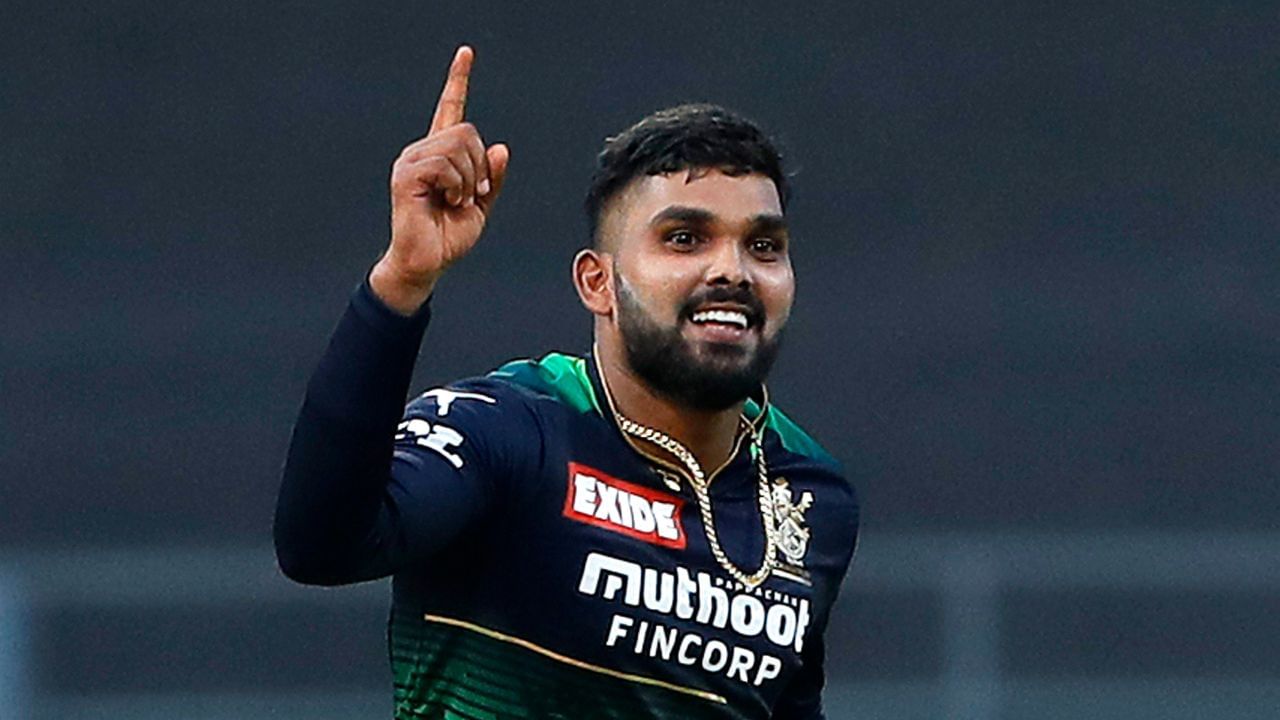 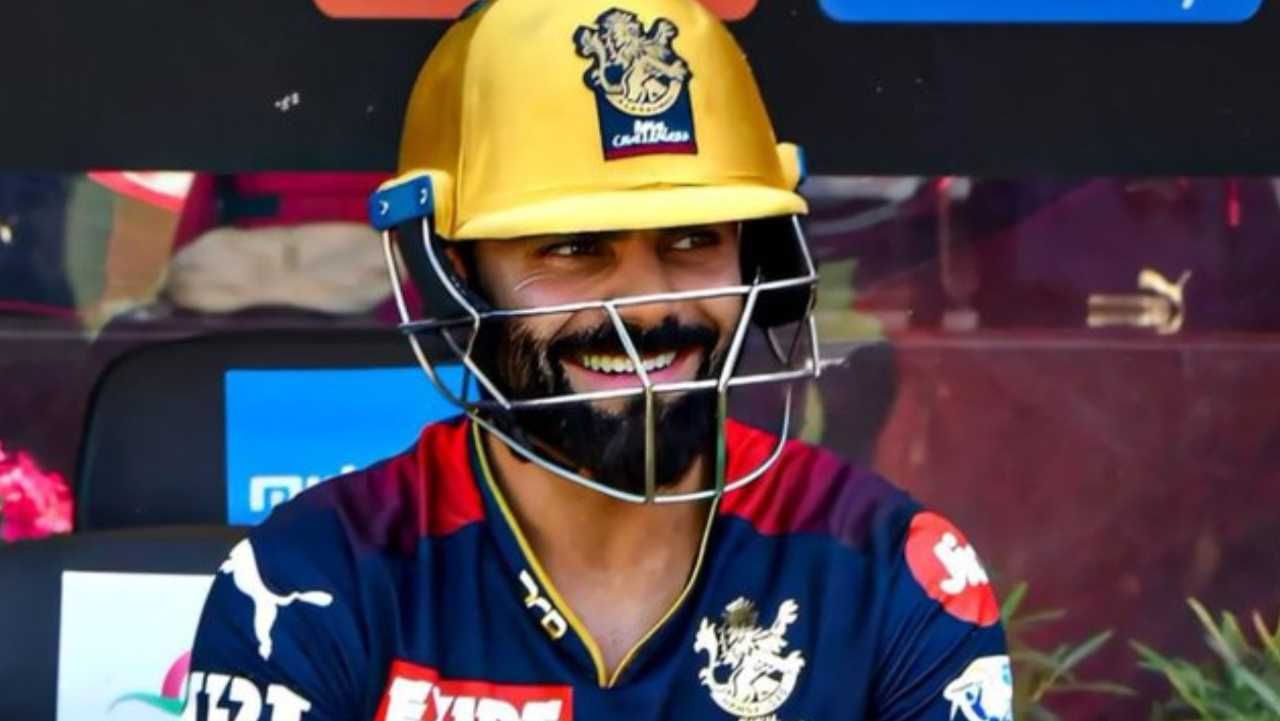 When Dhoni refused, he scored 794 runs in… 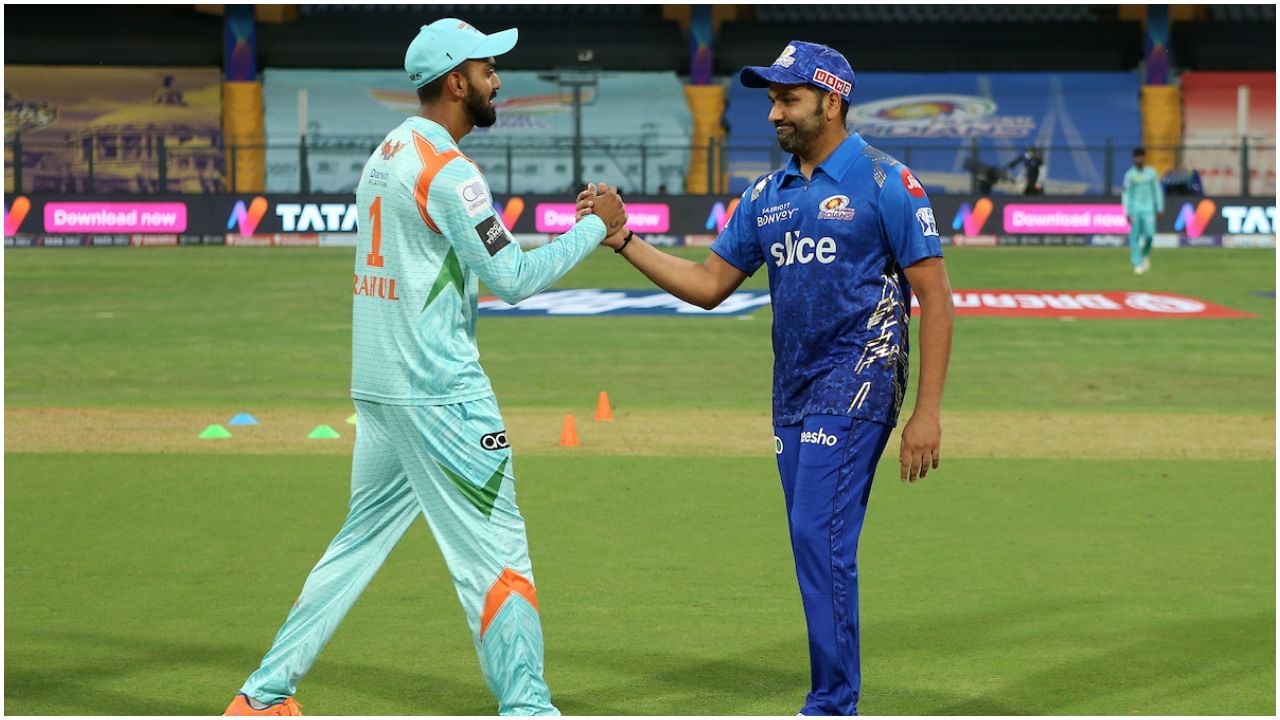 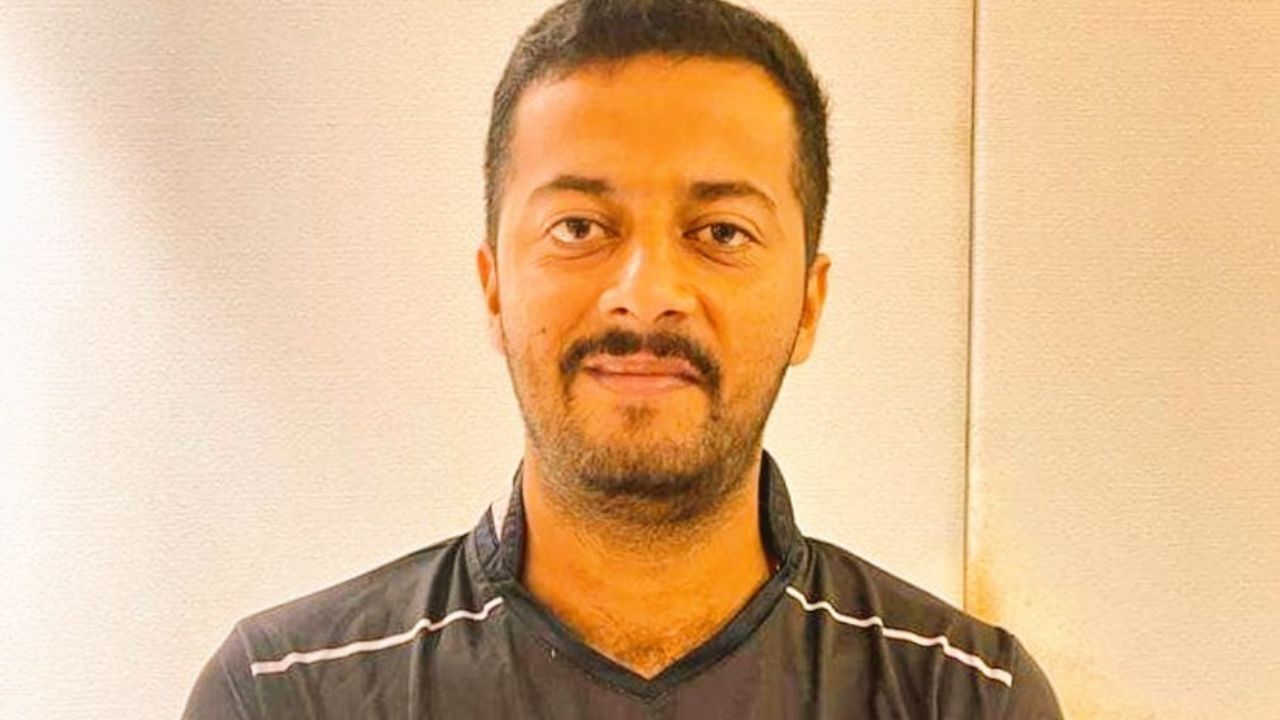 Indian cricketer who was shocked by 7 wickets…