Qurat Ul Ain writes that Pakistani women work hard to make their way against all odds and MashaAllah is beating them all. God bless you.

A strong woman in a weak country

Two powerful women of Pakistan have brought glory to the country after overcoming the era of poverty. Both women were named in Forbes’ 50 Over 50: Asia 2023 (50 Over 50: Asia 2023). One of these two is – Pakistan’s first woman judge and Supreme Court Justice Ayesha Malik. And the other is Climate Change Minister Sherry Rahman.

Both of them have been included in Forbes’ ’50 Over 50: Asia 2023′ list. This Forbes list includes the most influential women in the Asia Pacific region. All these women are over 50 years old.

Both women created a stir in Pakistani media

Bridges are being built to praise both women in the Pakistani media. Both women are garnering a lot of discussion on social media. External Affairs Ministry Spokesperson Mumtaz Baloch and DAWN Deputy Editor Qurat Ul Ain tweeted their joy at the achievement of the two Pakistani women.

Mumtaz Baloch writes that Pakistani women continue to excel. Supreme Court Judge Ayesha Malik is now among the top 50 women over 50 in the Asia-Pacific region. He is reaching new heights in his endeavors and inspiring new generations”.

Pakistani women continue to excel. Supreme Court Justice Ayesha Malik has now been listed among the 50 women over 50 in the Asia-Pacific region who are reaching new heights in their industries and inspiring the next generation.#ForbesOver50 pic.twitter.com/dVgGWSjCFI

Qurat Ul Ain writes that Pakistani women work hard to make their way despite all odds and MashaAllah is beating them all. God bless you.

But it was in the national interest as the parliamentary committee headed by Senator Farooq H Naik of Pakistan Peoples Party (PPP) approved Ayesha’s nomination. Apart from Karachi, Lahore, Ayesha Malik, who did her early studies in Paris and New York, will continue to serve as a judge in the Supreme Court of Pakistan till June 2031.

Sherry has been in the headlines for her statements on terrorism

Sherry Rehman is Pakistan’s Climate Change Minister. Shehbaz Sharif holds the figure of a strong woman minister in the government. Sherry Rehman is also known for her outspoken statements. He often made headlines in the Pakistani media. Recently he gave a big speech on terrorism.

In October 2022, Sherry Rehman arraigned Pakistan in the Parliament of Pakistan citing the growing terrorism in the Swat Valley. Sheri then said that terrorism has spread in the country. Swat Valley in Khyber Pakhtunkhwa province where Malala Yousafzai was attacked.

Amazon delights users with Republic Day sale, up to 40% off Apple to Samsung 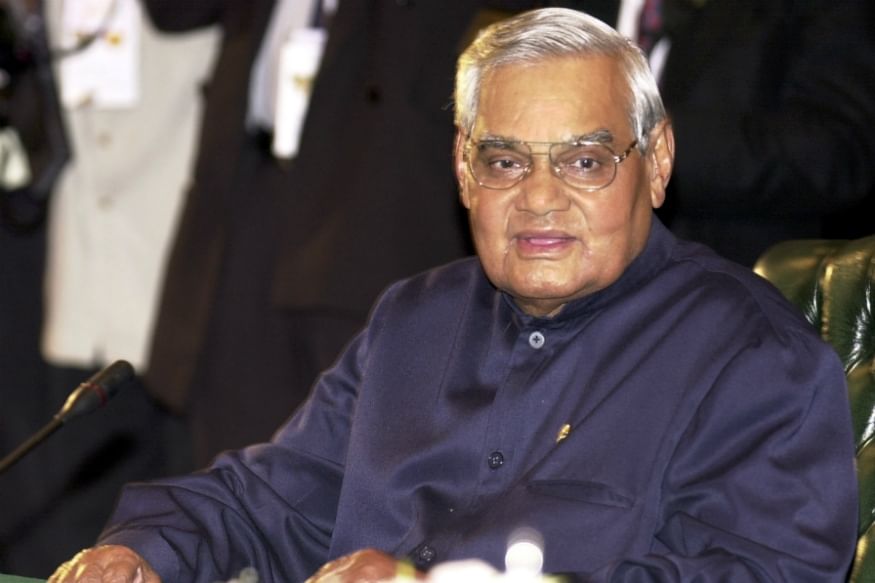 Whose vote was the one vote that brought… 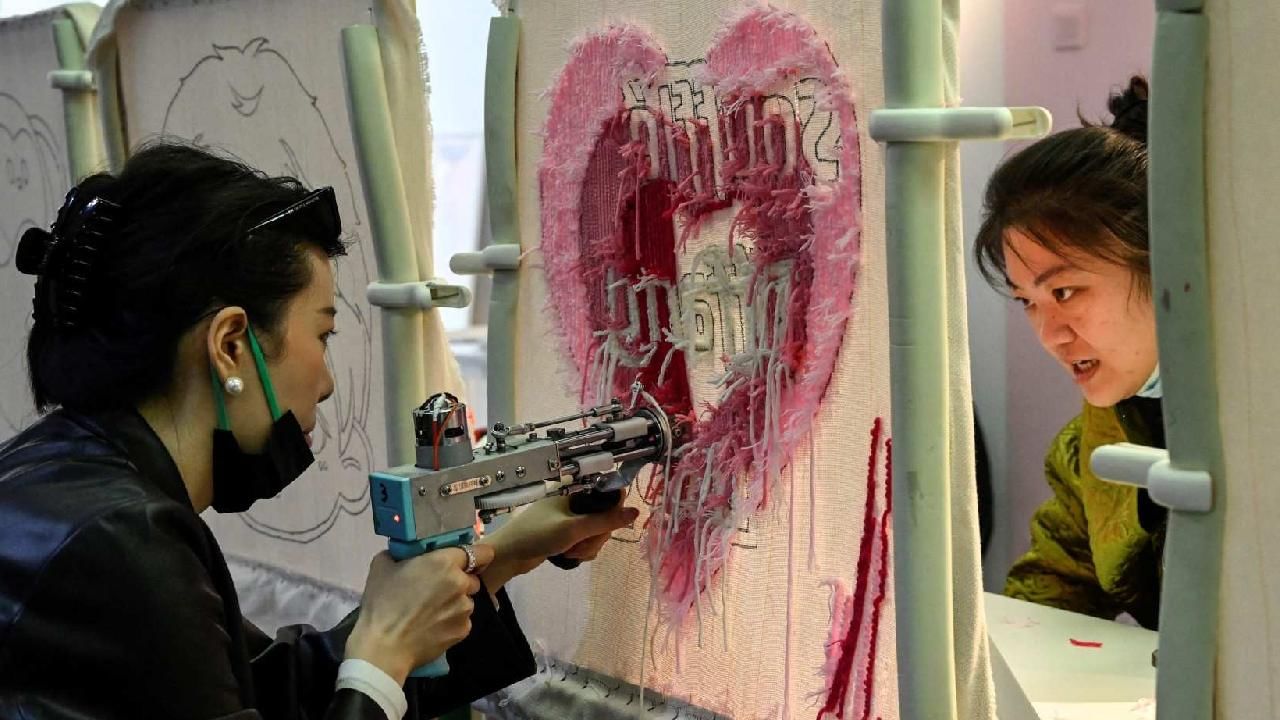 Why are craft guns being discussed in China… This tradition tells how special Queen Elizabeth was,… 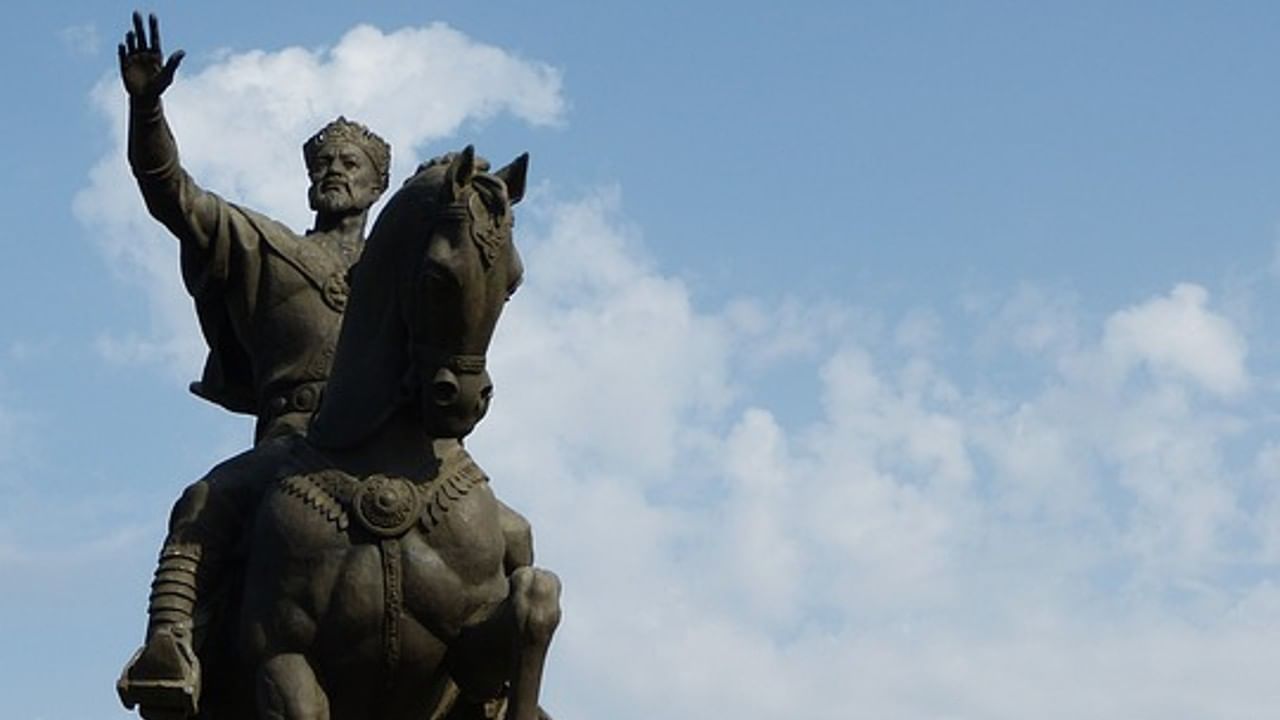 The story of Timur… People who elected people… 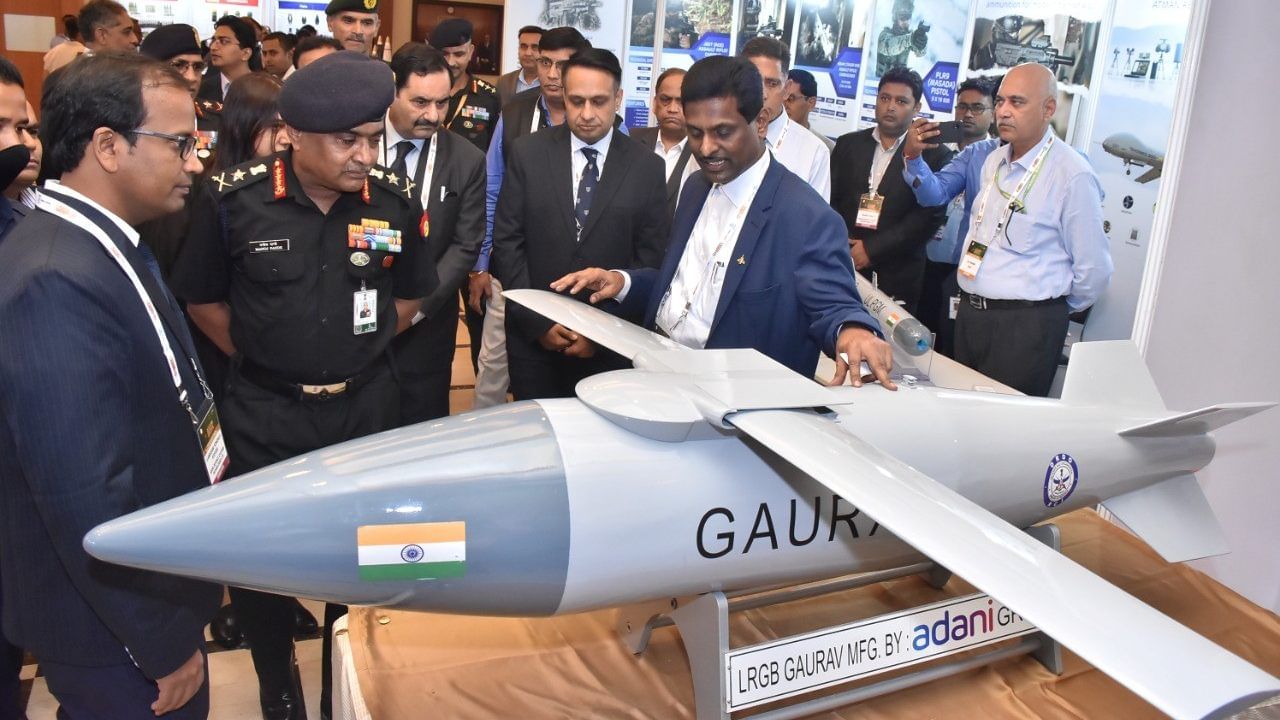 Gaurab Bomb: Know the complete maths of how… 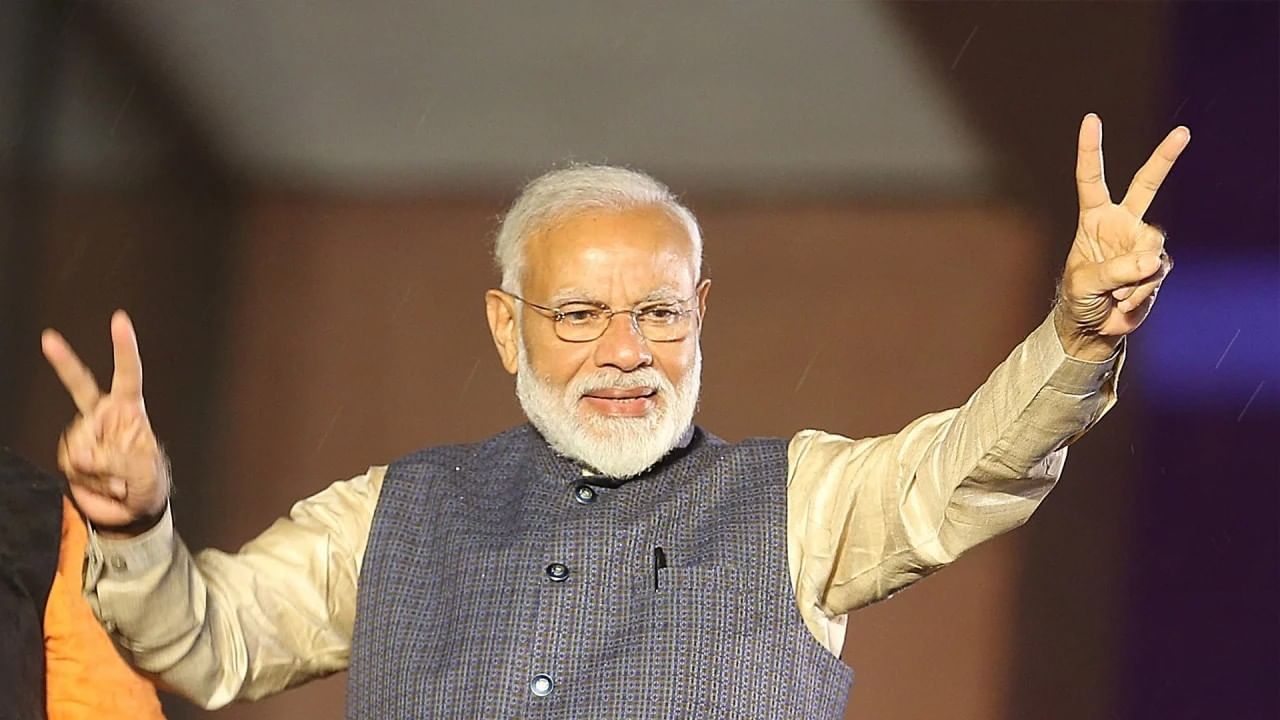 The 7 slogans that shaped the image of…