Twitter Viral Video: This funny video of a baby girl was shared on the social media platform Twitter by an ID named @FunnymanPage. The video, which is only 8 seconds long, has received more than 1 lakh views so far, while hundreds of people have also liked the video.

The girl hit her father while riding a bicycle

You must know how naughty children can be. Whether indoors or outdoors, their mischief goes on throughout the day. Sometimes they do their mischief by damaging houses, vandalism. Combine everything from the kitchen to the bedroom. Sometimes it is also seen that children do some mischief and get away with it. When the parents were asked they said that they did not do this at all. social media But these days a naughty video of one such girl is going viral, which is very funny. You will surely laugh after watching this video.

In fact, the girl suddenly hit her father from behind while riding a bicycle and then did such a drama that you will be surprised to see. In the video you can see the girl riding a bicycle with small wheels and pushing her father from behind, causing him to fall on his face. The child then thinks that now he will be scolded by his father, so he pretends to fall and starts crying. Then, seeing her crying, the father forgot his pain and picked up the girl and started caressing her. Now just think that this girl is doing such drama at such a young age, what will she do when she grows up.

Check out this funny video of the girl

This funny video was shared on the social media platform Twitter by an ID named @FunnymanPage. The video, which is only 8 seconds long, has received more than 1 lakh views so far, with hundreds of people liking the video and giving various funny reactions.

After 16 days of retirement, was blown over by a speeding car; Tragic death of inspector in road accident Optical Illusion: Only those with sharp eyes can… 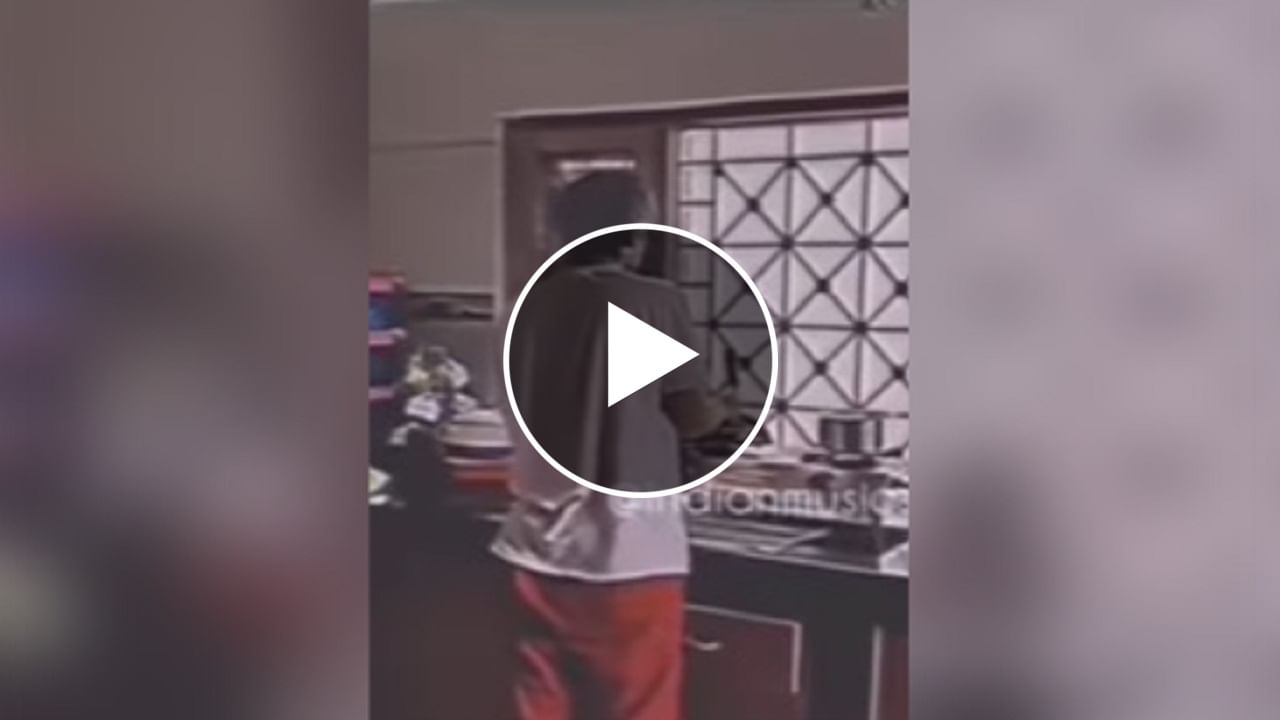 Viral video: The boy sang such a beautiful… 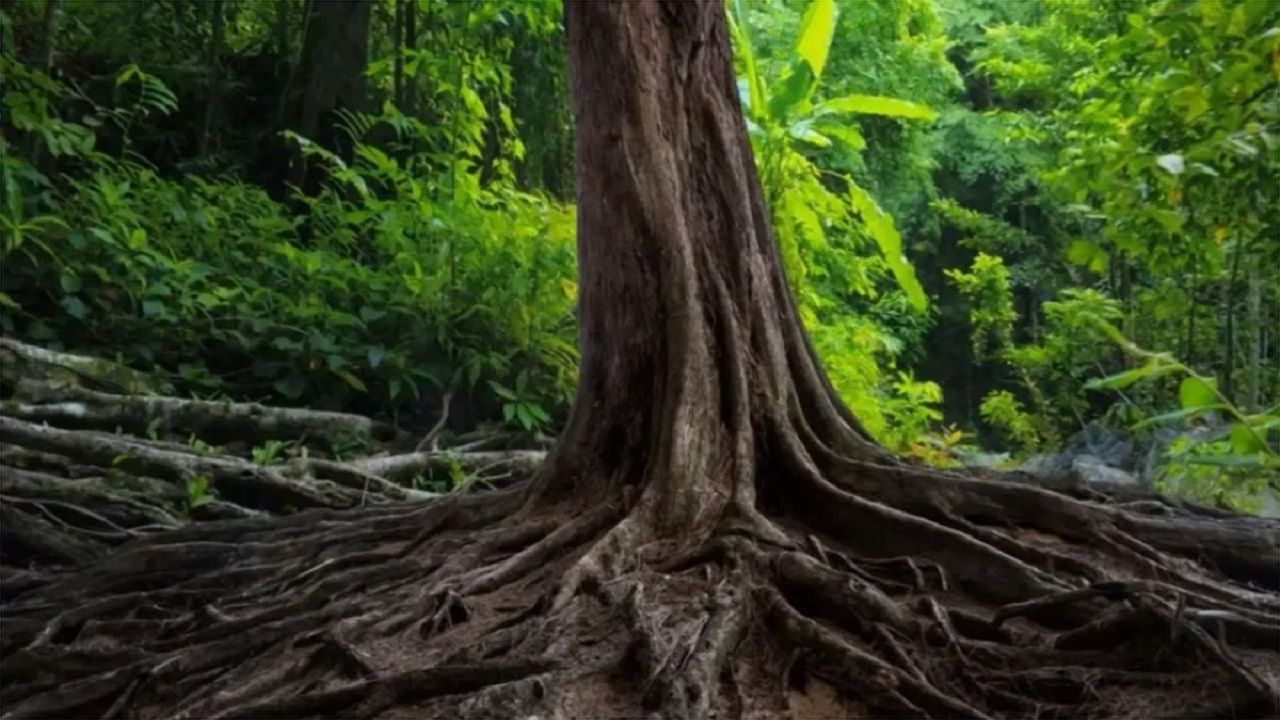 Optical Illusion: There is a dangerous snake hidden… 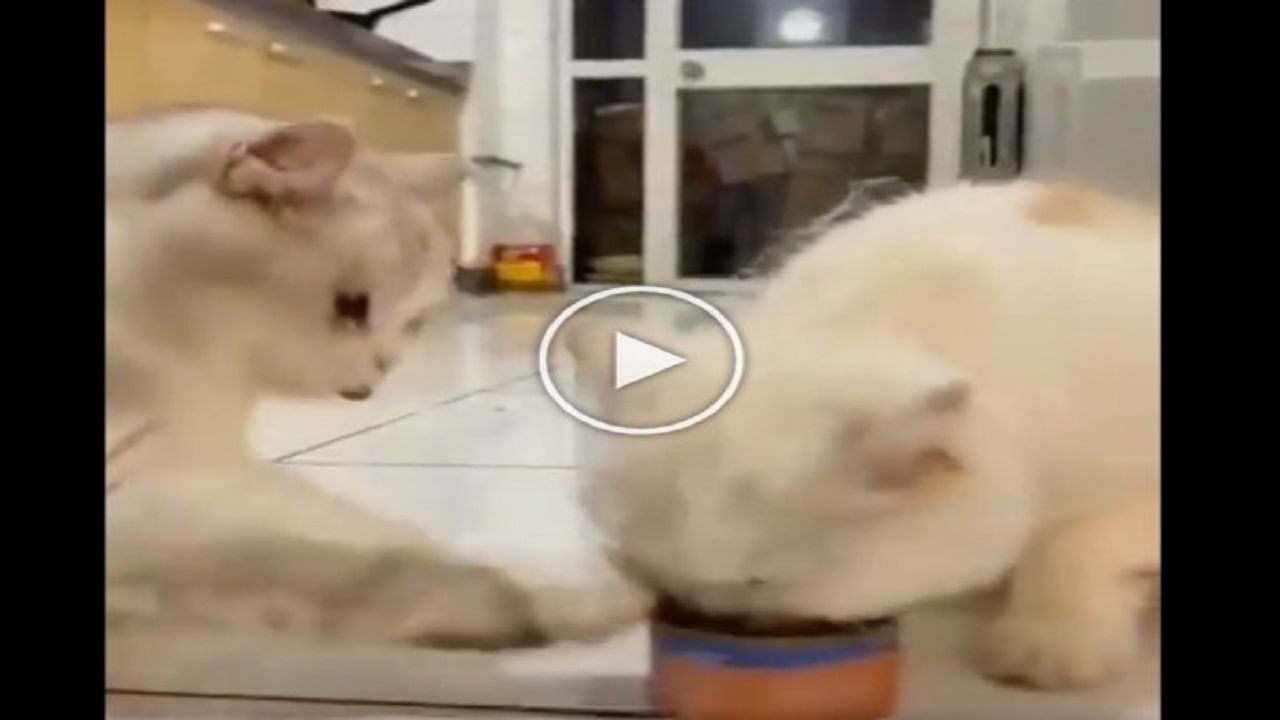 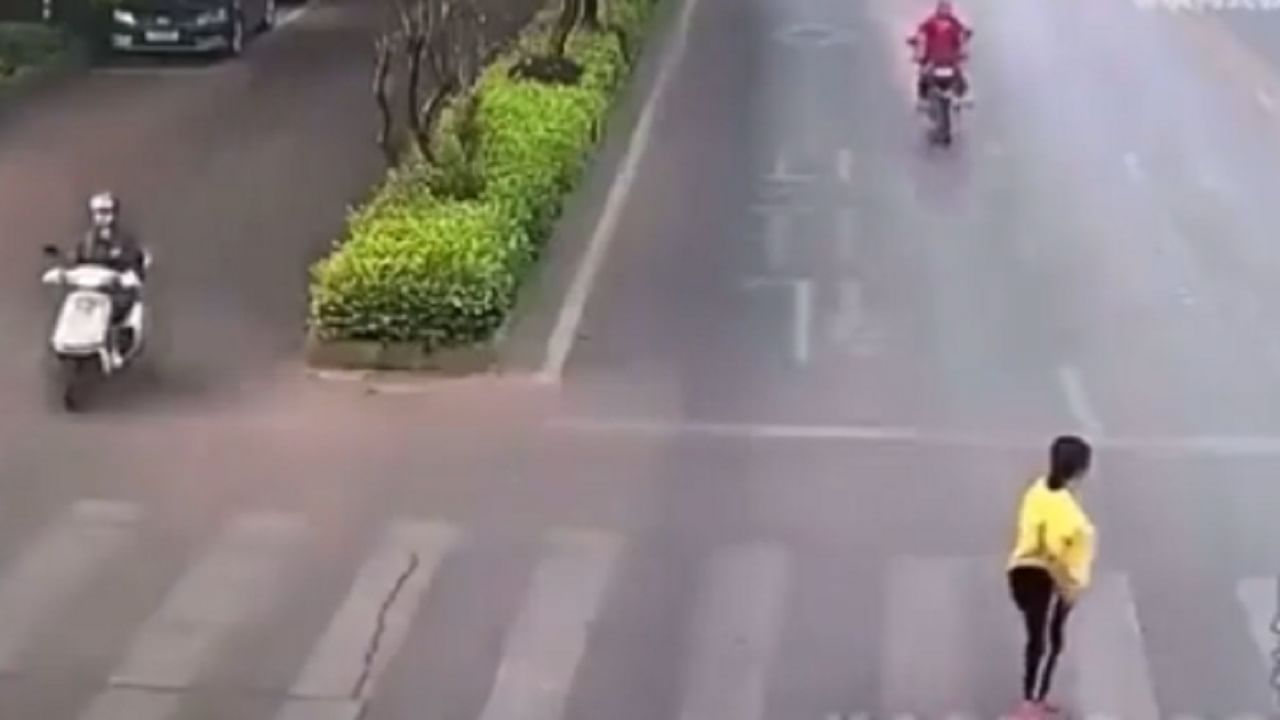 Video: This dangerous accident stopped suddenly in the… 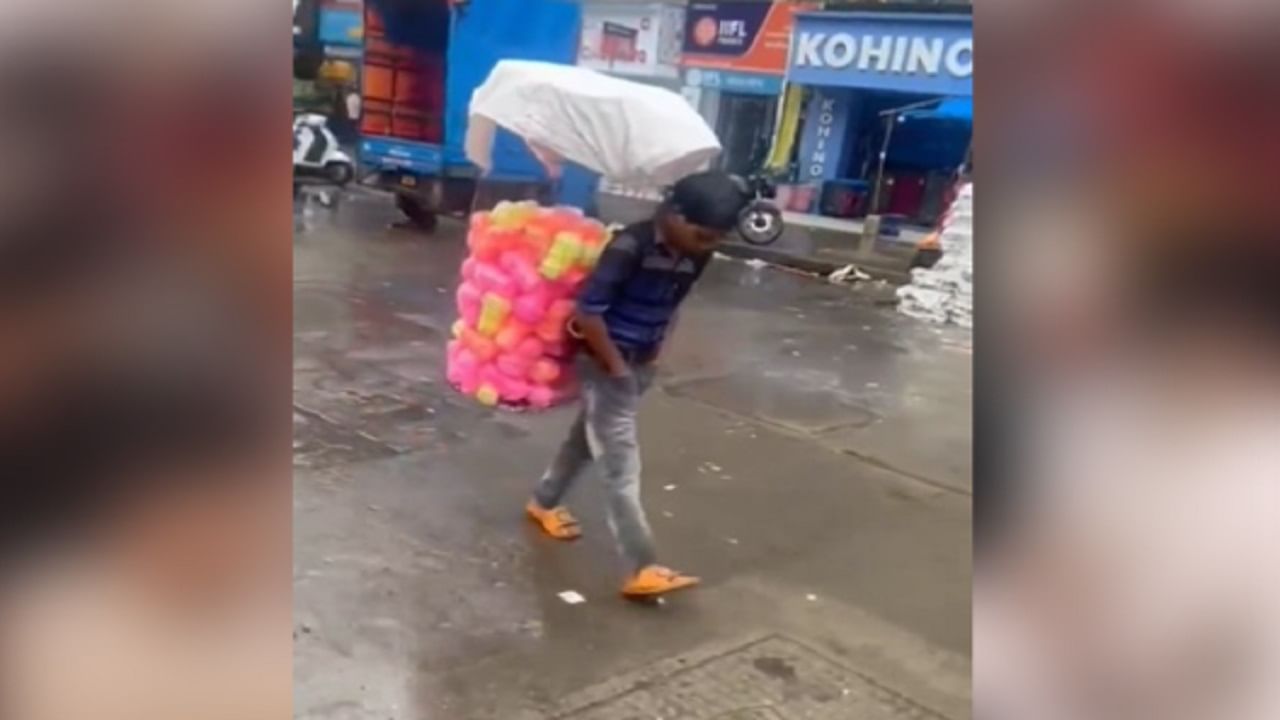 If the father is poor, the sons grow…