Twitter Viral Video: This funny video was shared on social media platform Twitter with the caption, ‘Don’t annoy anyone for no reason. It doesn’t take long to change. This video of only 21 seconds has been viewed more than 11 thousand times so far.

One should not annoy anyone for no reason, otherwise sometimes the result is bad. You must have seen that many times people tease others for no reason, say something, people get annoyed in such situations. In such cases, talk often leads to fights. The same happens with animals. Teasing them unnecessarily also sometimes becomes a burden to people. However, there are some animals, which tolerate to a large extent, but when the limit is reached, they also show anger. social media But these days one such video is going viral, which will keep you laughing after watching it.

In fact, this video shows a man riding a sheep, but the next moment the sheep does to him, he will never think of riding a sheep again. In the video you can see that there are many sheep in one place and a person is sitting on top of one of them and enjoying the ride as if riding a horse. At first the sheep allowed him to ride comfortably on its back, but as the man got off his back, the sheep ran up and gave him a great push from behind, causing the man to fall on the spot and the sheep to fall. On his way again

See how the sheep taught the man

🤣 Don’t bother anyone for no reason. It doesn’t take time to change 🤣🤣🤣👇👇👇👇👇 pic.twitter.com/oFdGNt7elh

This funny video was shared on social media platform Twitter by an ID @HasnaZarooriHai and captioned, ‘Don’t disturb anyone without any reason. It doesn’t take long to change. The 21-second video has been viewed more than 11,000 times so far, with hundreds of likes.

At the same time, people also gave different reactions after watching the video. Some say that it should have happened to the person, while others say that one’s actions bear fruit.

RBI Governor again calls for complete ban on cryptocurrencies, says - nothing but gambling 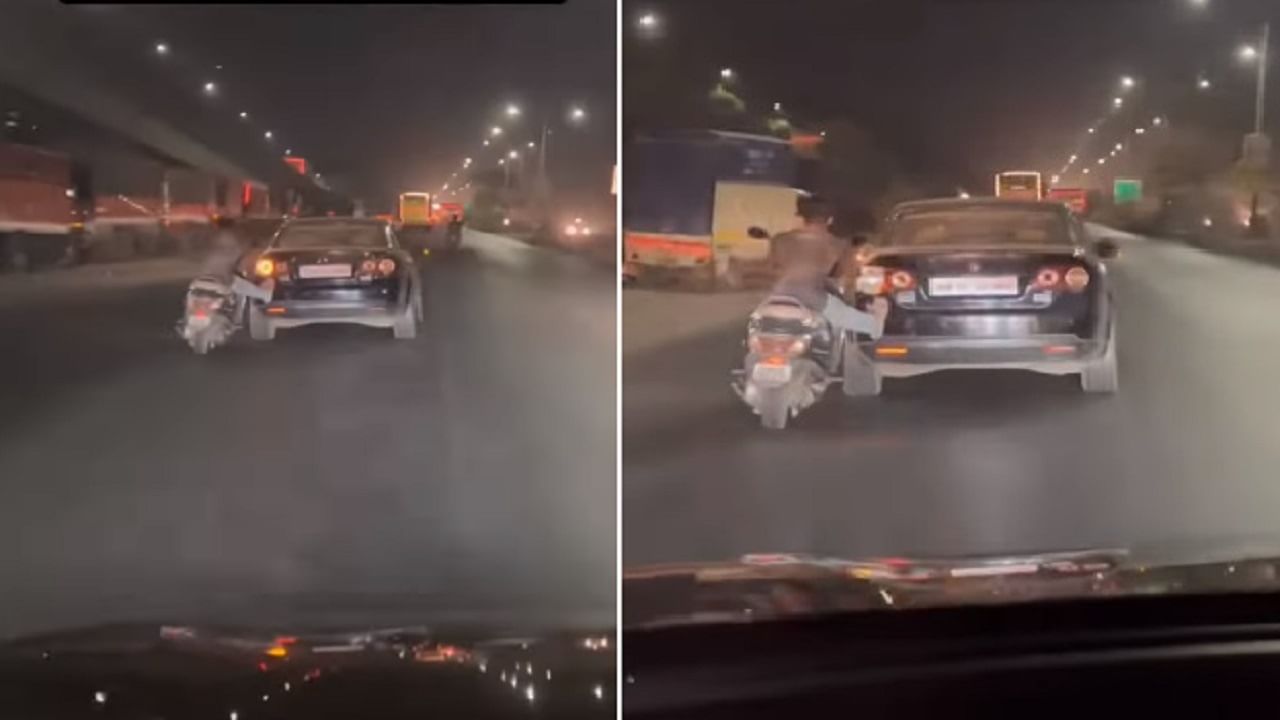 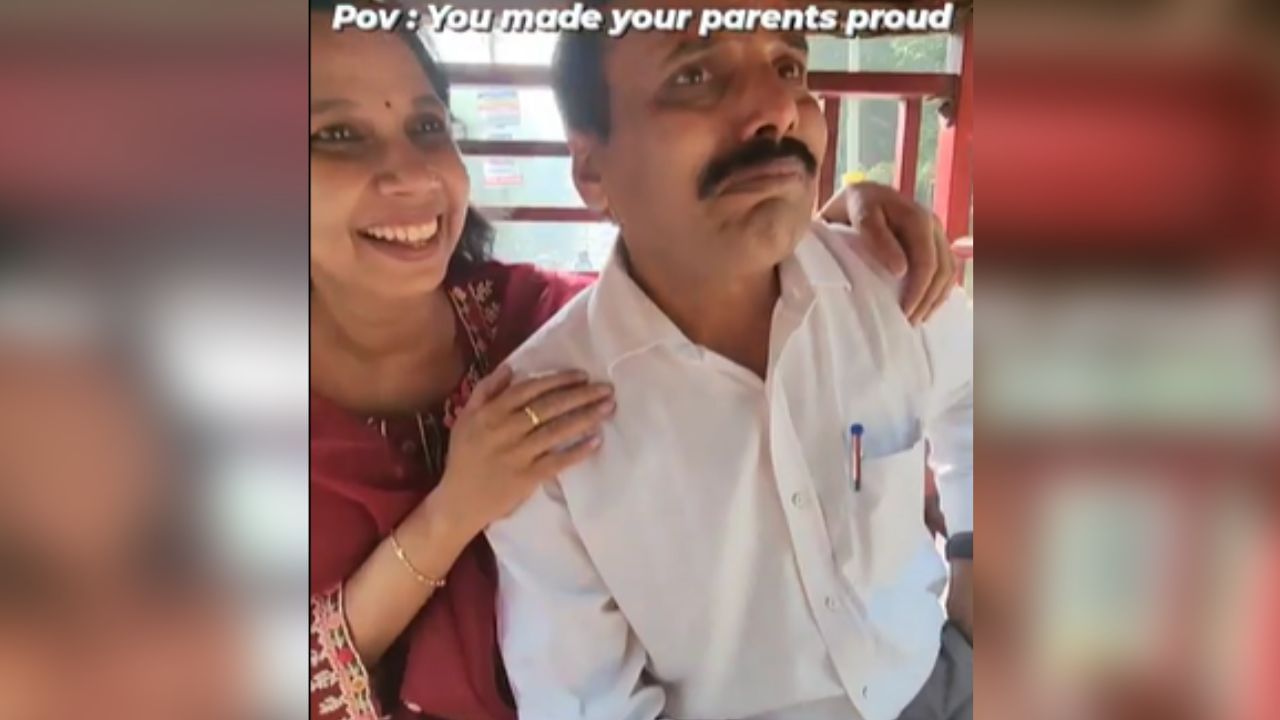 The father was emotional seeing his daughter’s dream… Viral video: A man was seen cutting his… 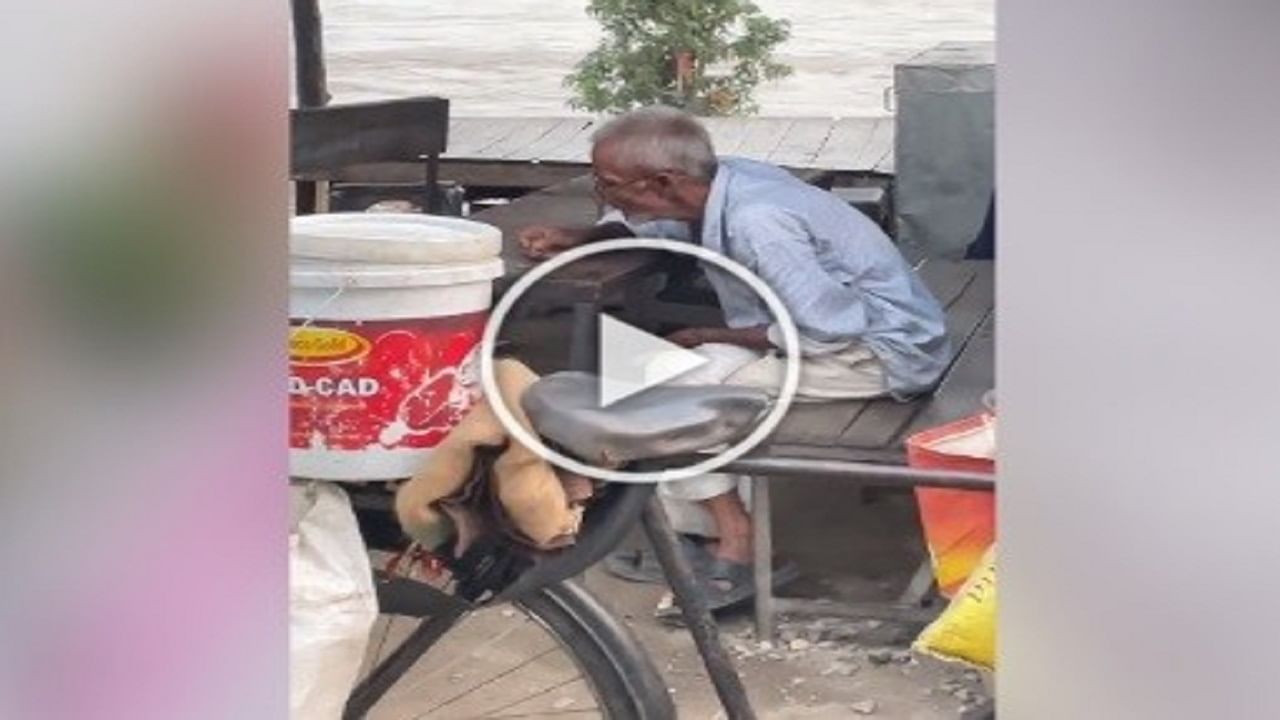 Viral Video: Ever seen such an amazing feat…

The influencer was seen dancing on the subway…