Viral video on YouTube: This song video by a bus driver named Ranjit Singh has created a sensation on social media. People love his music. This bus driver is a Sikh man who hails from Punjab but drives a bus in Britain.

Listening to music or humming while driving is common. There are many people who love to sing while driving and some have such beautiful and melodious voices that they soon social media But it also goes viral. Social media is such a person these days A bus driver Its video is going viral, but the special thing is someone professional singer like him soundtrack released Now a bus driver Singing video Social media has created a stir. People love his music.

Check out this music video of Bus Driver

According to media reports, Ranjit Singh has been driving a bus in Britain for the past decade and with this song he wanted to show his family and friends in India what he did for a living. He hired a video production company and made his own music video and posted it on YouTube, which went viral as soon as it was viewed.

Speaking to the BBC, Ranjit Singh said, ‘It’s always been my dream to make a music video about my job, so that when I retire, I can look back at it as a souvenir and show how my colleagues and I used to drive. live together His music videos show how he gets ready for work and drives a bus with his teammates. This song of his is in Punjabi language.

Although this song was uploaded on YouTube 4 months ago, but still people are commenting a lot. Some people say that this music video is beautiful and the person’s voice is also beautiful, while others say that this video is a message of peace.

6 months electricity and water bill waiver, money will be given for food and drink, new Joshimath will be settled in these 4 places 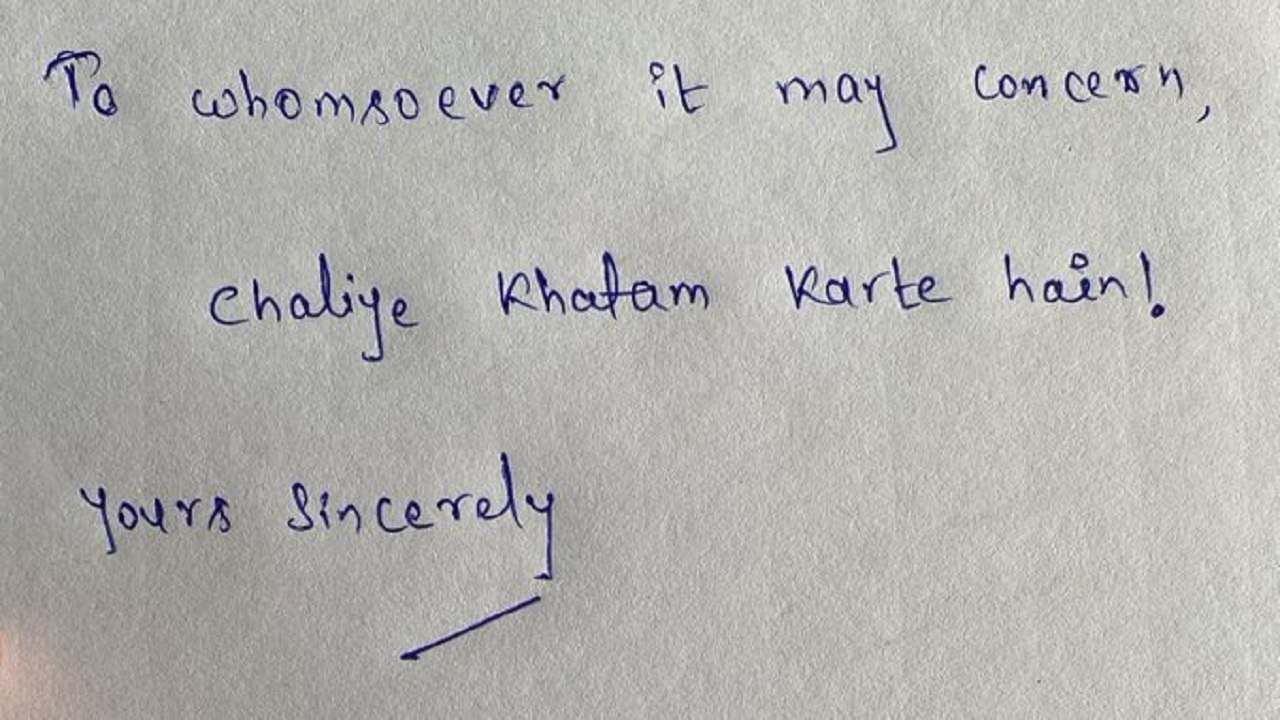 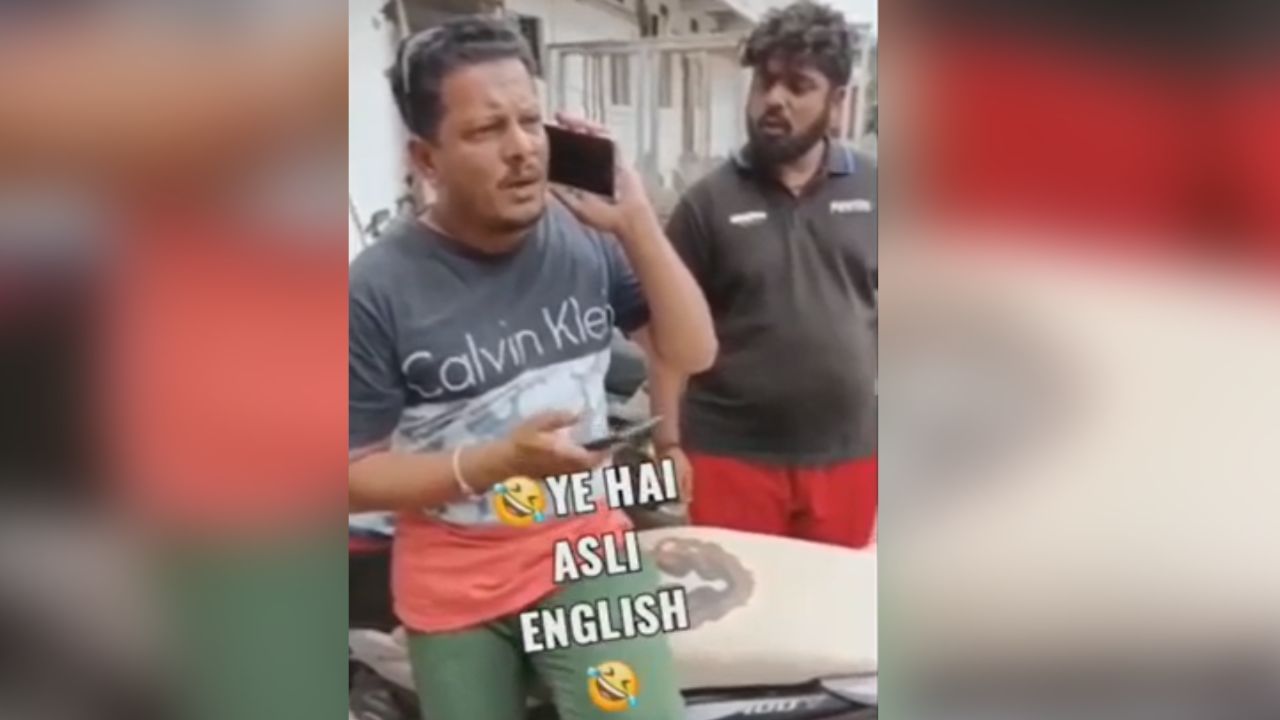 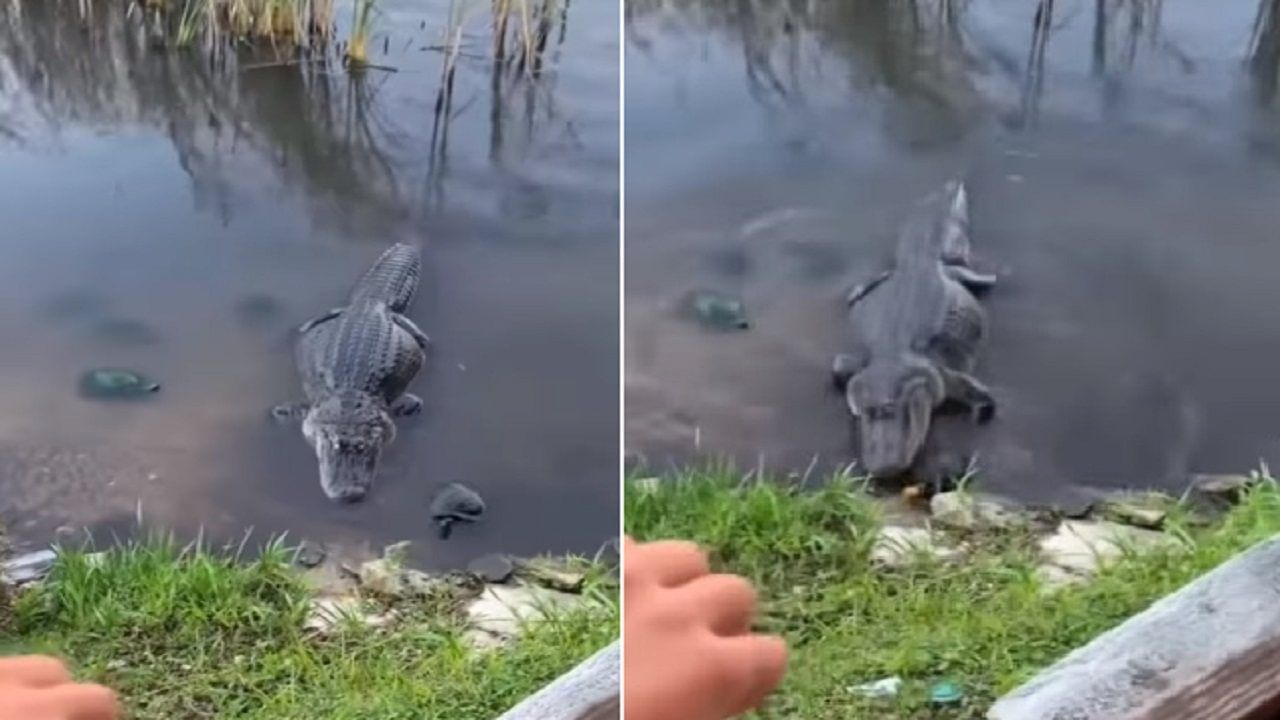 Video: When the tortoise snatched from the crocodile’s… 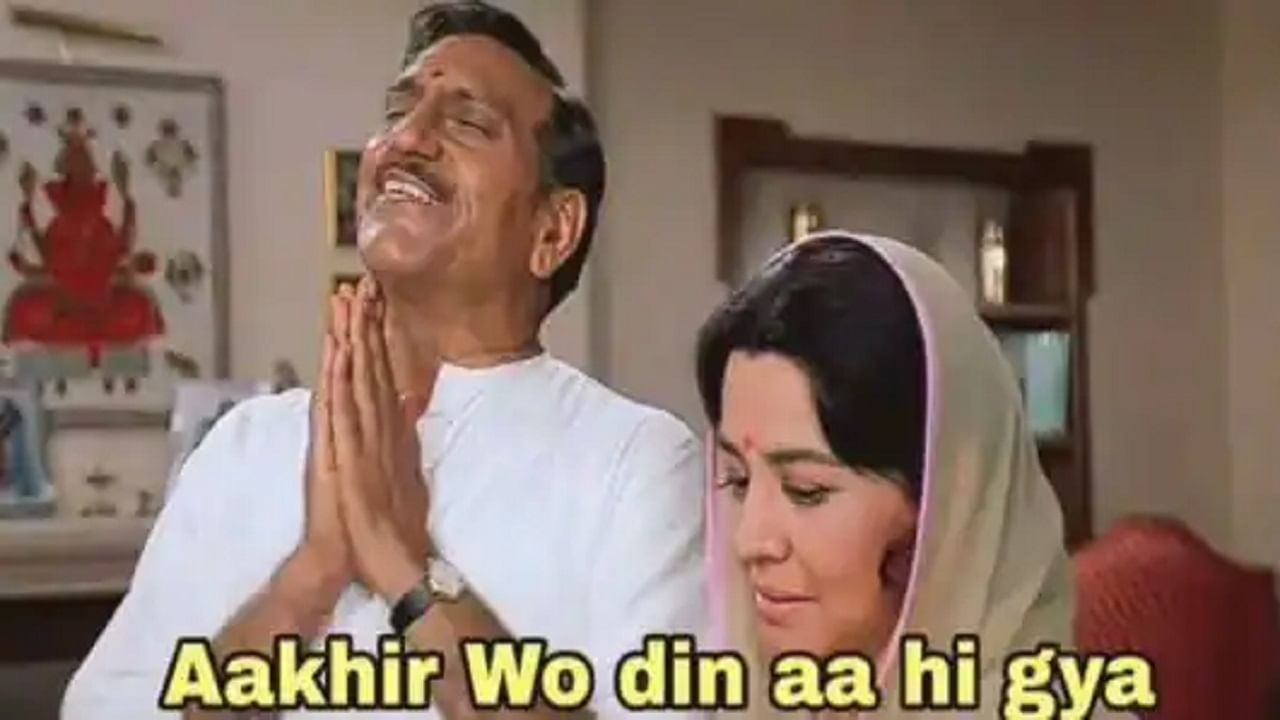 Before the India-Pakistan match, people are full of… 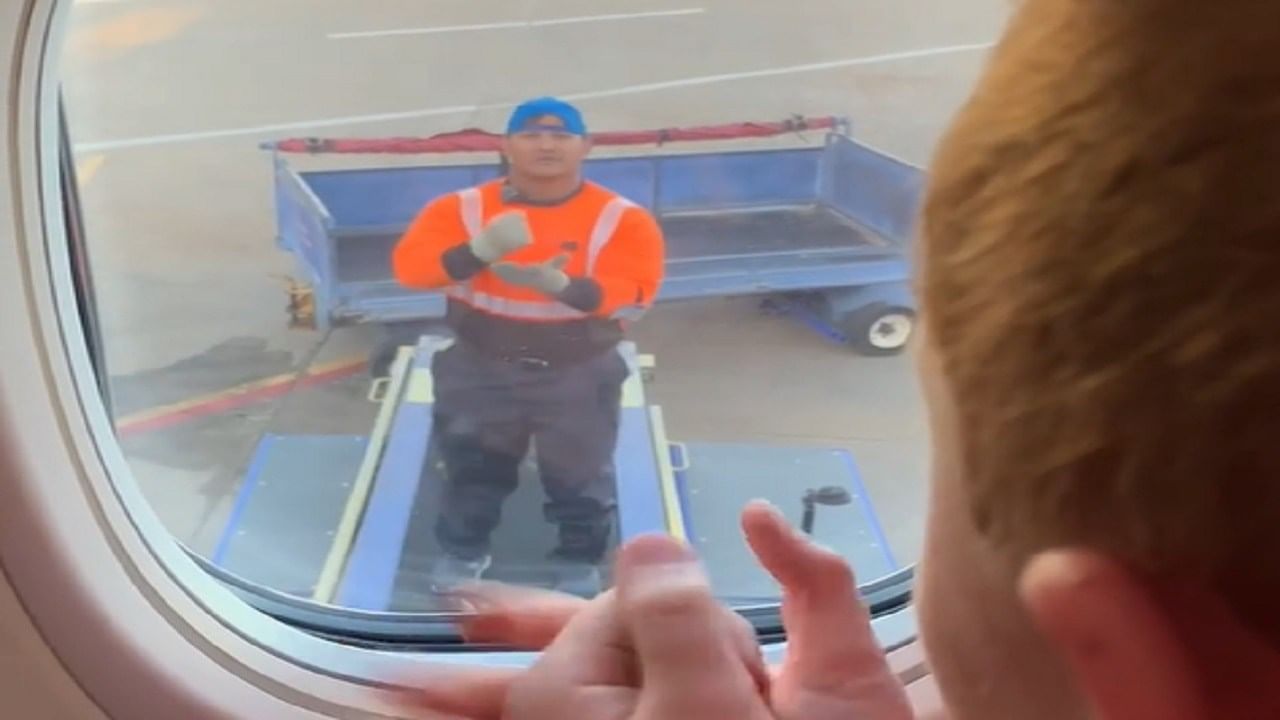 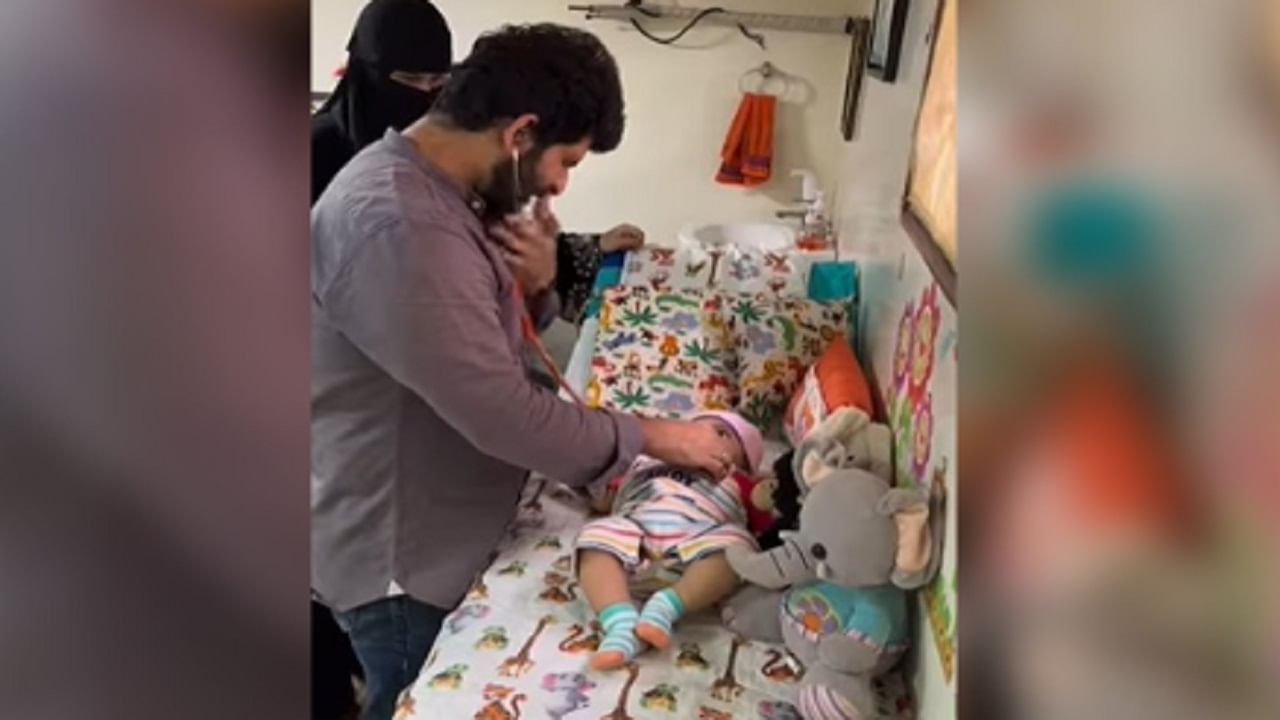 If you are a doctor, be so! Injecting…