The Gangasagar Mela has started in Sagar Dwip of South 24 Parganas of West Bengal. Ganga Aarti and colorful cultural programs are organized in the fair on the pattern of Varanasi.

In West Bengal Gangasagar fairStarted from 10 January. This year the state administration is forced to do Kumbh Mela Ocean Island A large crowd is expected. State Secretariat Nabanna along with South 24 Parganas district administration has decided to monitor the fair. This time Gangasagar fair will be observed through live telecast. Nabanna From the movement of pilgrims to the fair grounds. Meanwhile, Chief Minister Dr Mamata Banerjee On Thursday, the service camp was inaugurated at Outgram Ghat in Kolkata and Ganga Aarti was organized in Varanasi style at Gangasagar Mela premises.

Pilgrims have started arriving in Kolkata to go to the Gangesagar fair. A temporary camp has been set up for them at Outgram Ghat in Kolkata. Pilgrims started their journey from Outgram Ghat to Gangesagar.

Organization of Ganga Aarti and cultural program in Gangasagar

According to information received from the police, cameras have been installed at various places in the fair to monitor the crowd. Monitoring is being done through drones. And as soon as government officials see his picture in the control room of the fair, a feed of him is also sent to Navanna. Another monitoring will continue from there. Sundarbans Development Minister Bankim Hazra inaugurated this monitoring control room at Gangasagar Mela on January 10. The work of sending feed to Navanna has started from January 10. Next January 15 Makar Sankranti. On that day, Sagar Island will be the most crowded. For this reason, the security of passengers has been strengthened. So the Gangasagar fair ground is covered with CCTV cameras. Surveillance from many drones. CCTV has been installed in front of Kapil Muni’s ashram.

The Gangesagar Fair is being closely monitored

According to the administration officials, around 1100 CCTV cameras have been installed at Gangasagar Mela for the safety of pilgrims. 20 drone cameras are flying and they are equipped with GPS. Pilgrims are being monitored with this camera. The district administration is taking extra precautions to avoid untoward incidents. Chief Minister Mamata Banerjee inaugurated Gangasagar transit point from Kolkata on Thursday. CCTV cameras have also been arranged there by Kolkata Police. The administration said that this monitoring arrangement has been made keeping in mind the safety of the passengers.

Cognizant has appointed Ravi Kumar as the new CEO, thus reviving the company 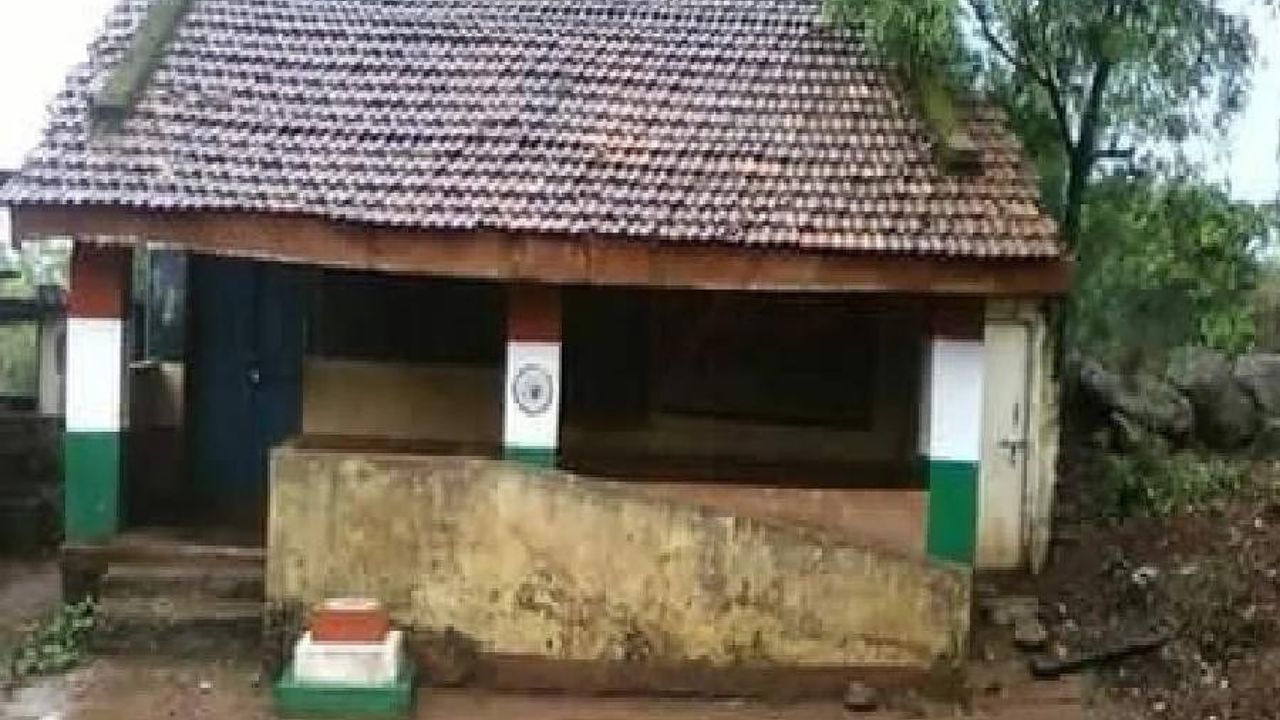 Even after 75 years of independence, a bus… 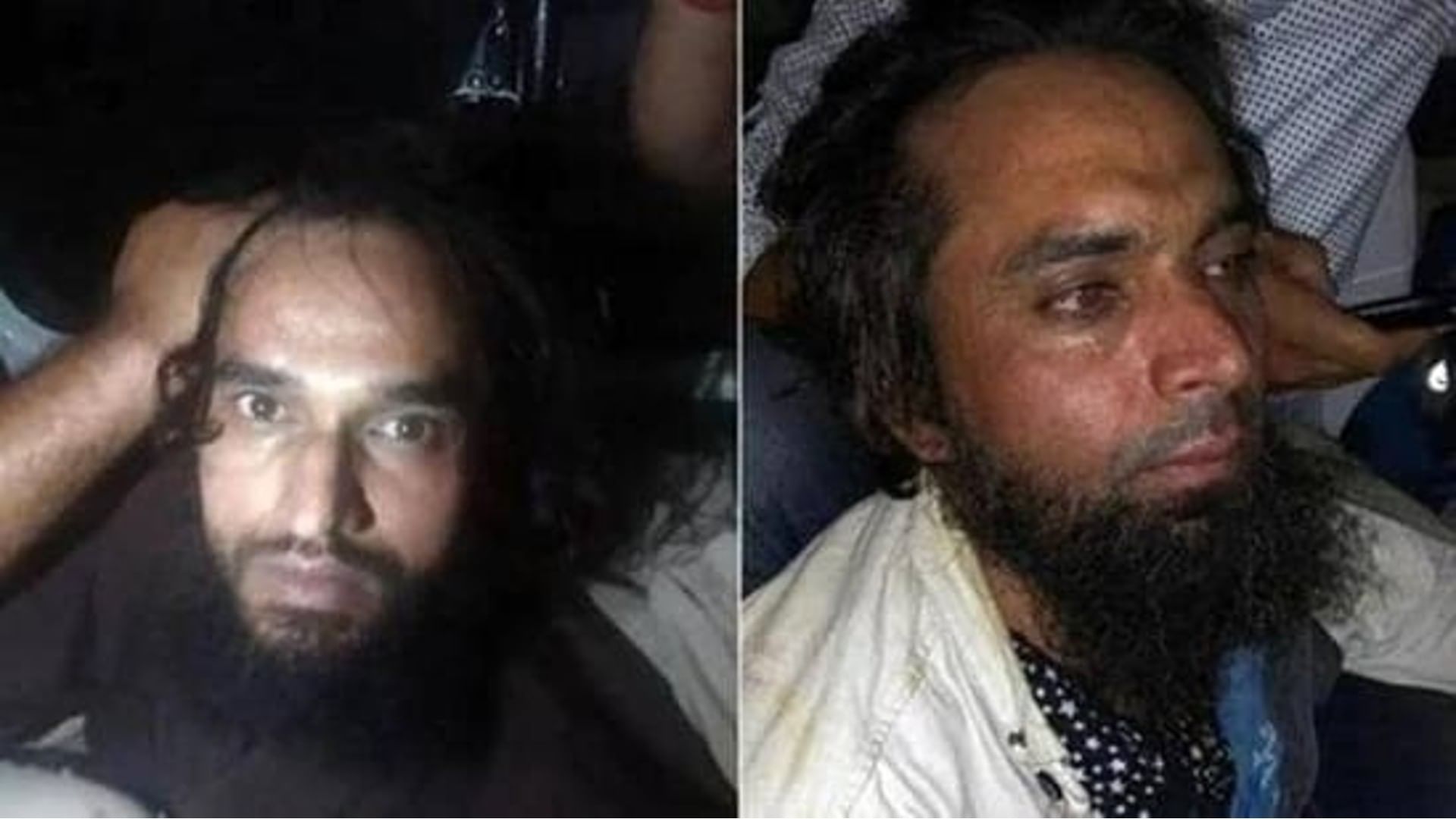 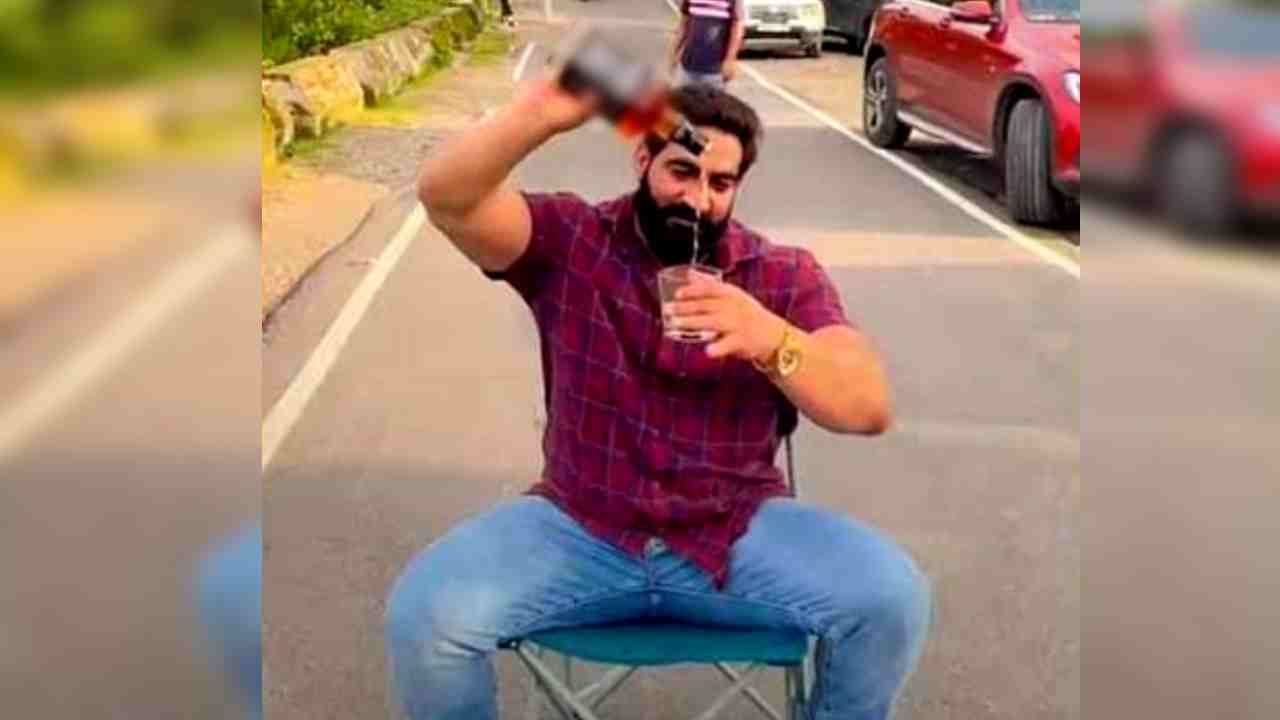 Alcohol cannot be consumed by closing the road……

An SHO from Boxer is behind the Supreme… 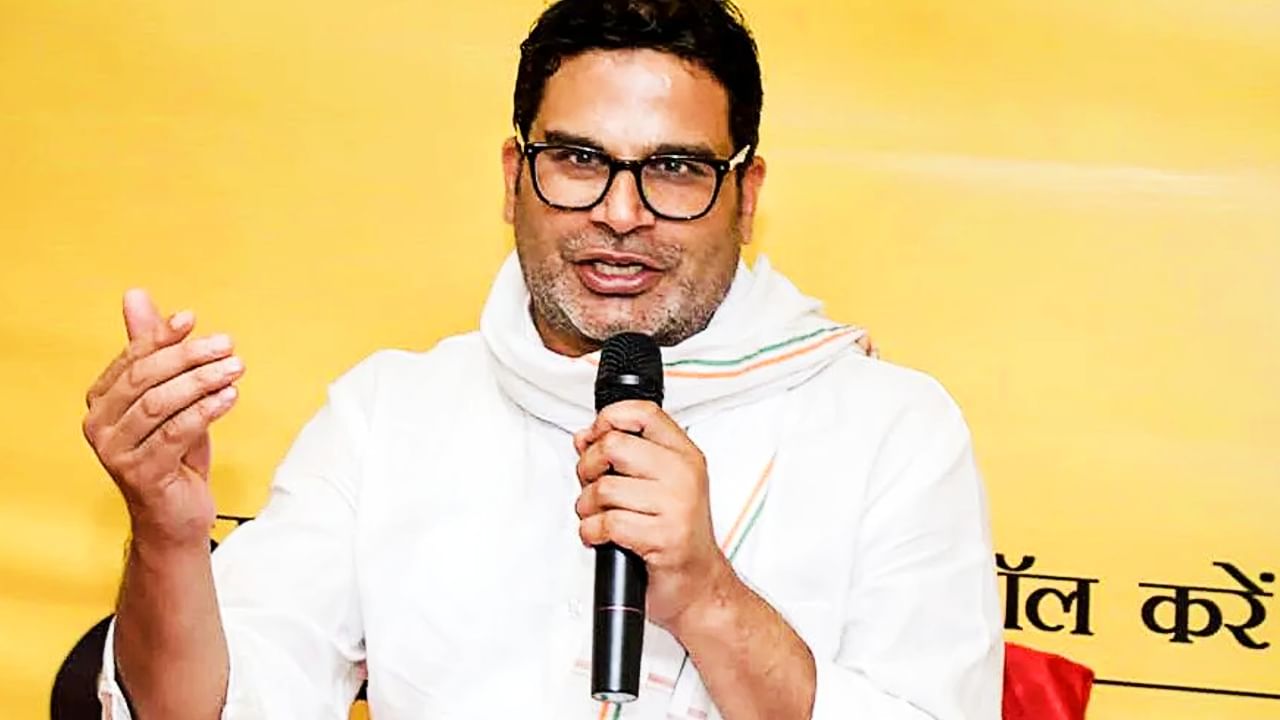 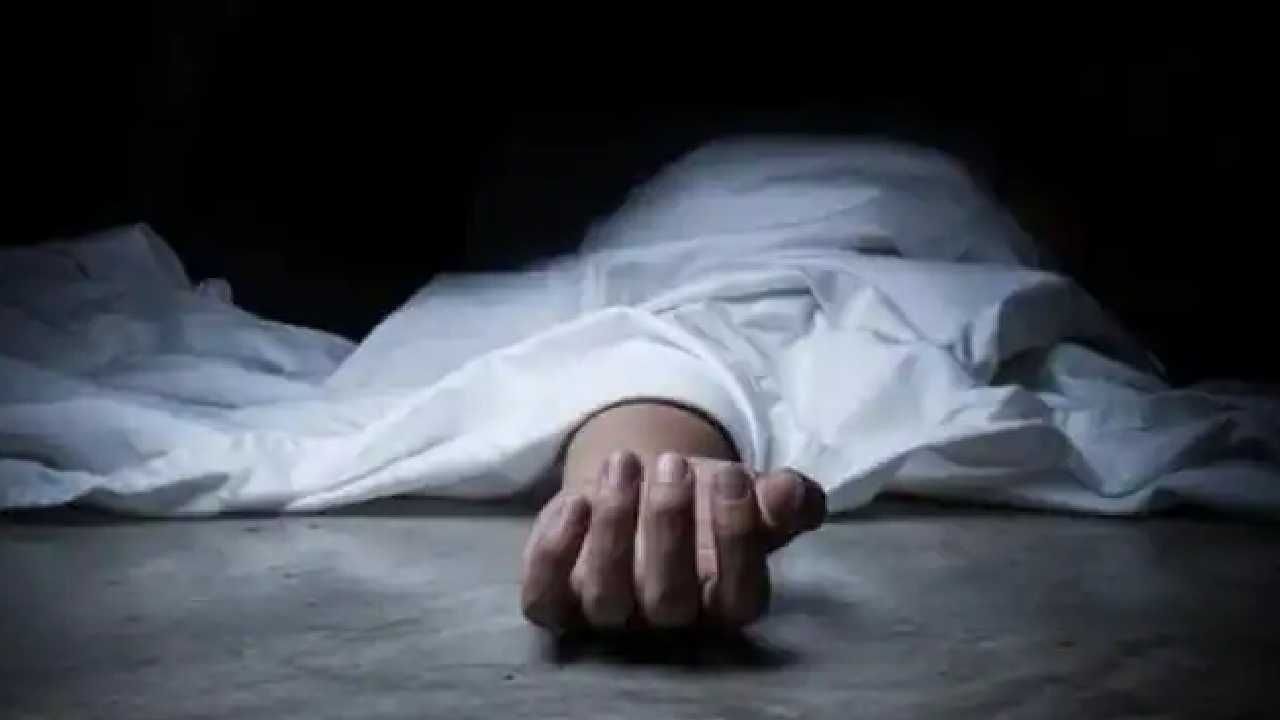 Madhya Pradesh: Mother-in-law laid a trap for his…