The video shows Salman Khan getting out of his car. He then put a glass of water in his jeans pocket.

Salman Khan is also known as Bhaijaan in Bollywood. Salman is the superstar of English film industry. He also has millions of followers on social media. Salman Khan is currently in talks about his film Tiger 3. however, Salman Khan A new video has surfaced, which has gone viral in no time. This video is from that time, Bhaijaan is seen going to well-known producer Murad Khetani’s birthday. We tell you that Salman Khan’s video or picture goes viral within seconds as soon as it hits social media.

Salman was seen holding a glass of water

We tell you that Woopla’s official Instagram account has shared a video with Salman Khan. Which seems to have gone viral. The video shows Salman Khan getting out of his car. Salman Khan kept a glass of water in his jeans pocket while getting out of the car. He was holding this glass in his hand. Salman’s style can be seen in the video. However, after the release of the video, comments are also coming from social media users. Everyone is surprised to see Salman keeping the glass in his pocket.

After this video of Salman Khan surfaced, many users reacted on Instagram. Commenting on this video, a user said – Brother has got a gun license, but is carrying a glass of water. Another user commented on the same video – Bhai toh puro sur hai. Many people are expressing surprise after such a video of Salman Khan came out. The question arises in the minds of users why Salman Khan took a glass of water from home? Why did he put the glass in his pocket after that?


Let us tell you that Murad Khetani is a well-known name in Bollywood. He has produced films like Kartik Aaryan’s ‘Bhool Bhulaiya 2’, Shahid Kapoor’s ‘Kabir Singh’, ‘Notebook’, Arjun Kapoor’s ‘Mubarakan’.

Delhi: National campaign for organ donation has been launched, with more than 60 NGOs from 21 states coming together

The country's first 'Night Sky Sanctuary' will be built in Ladakh, within three months 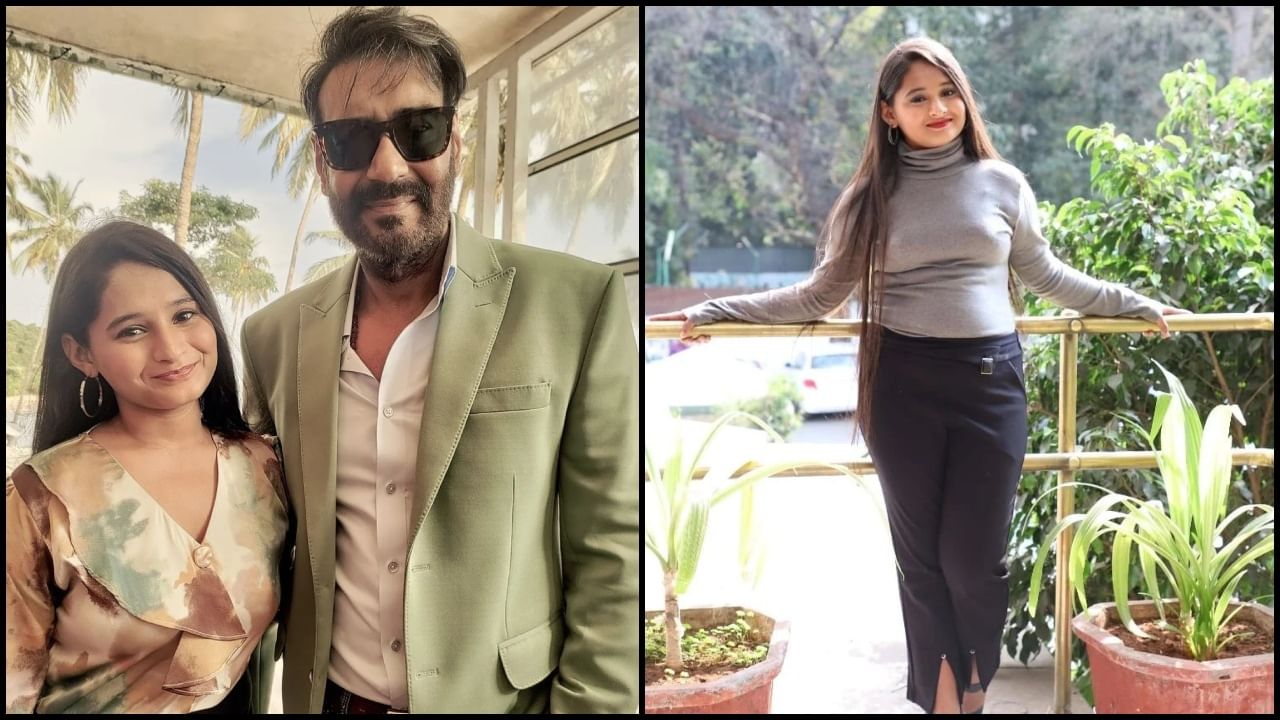 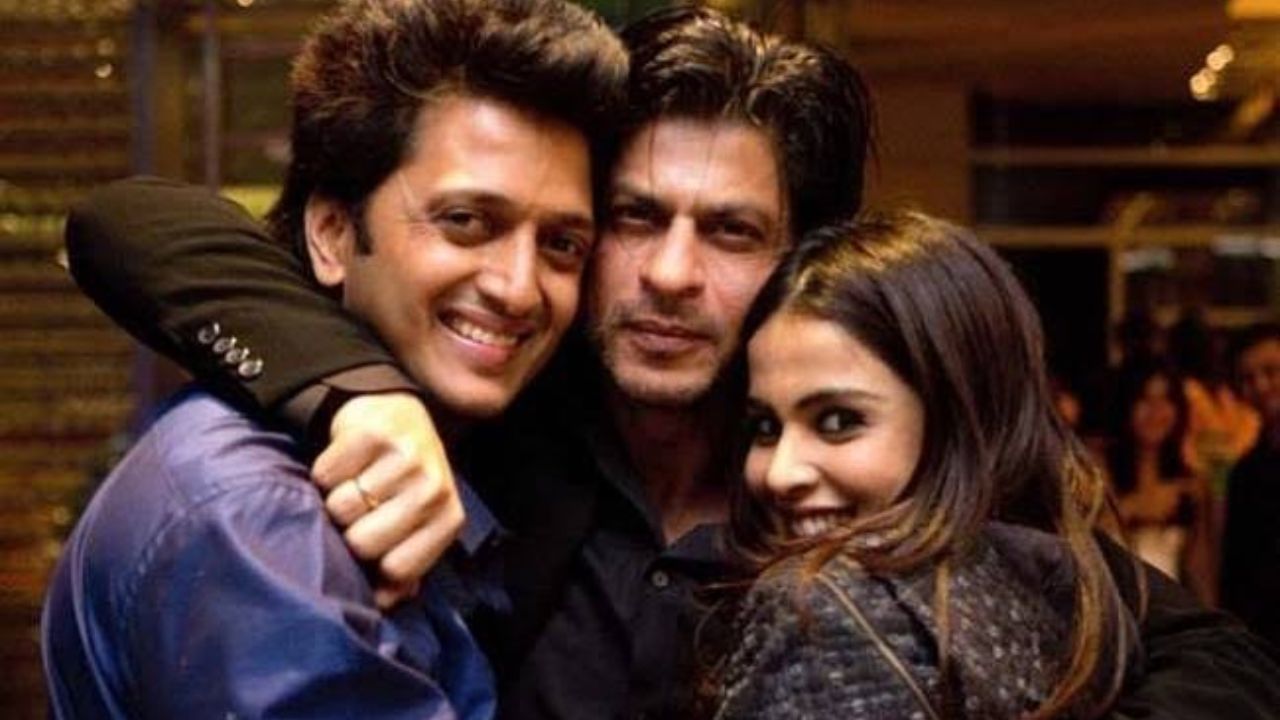 I fell in love with black coffee because… 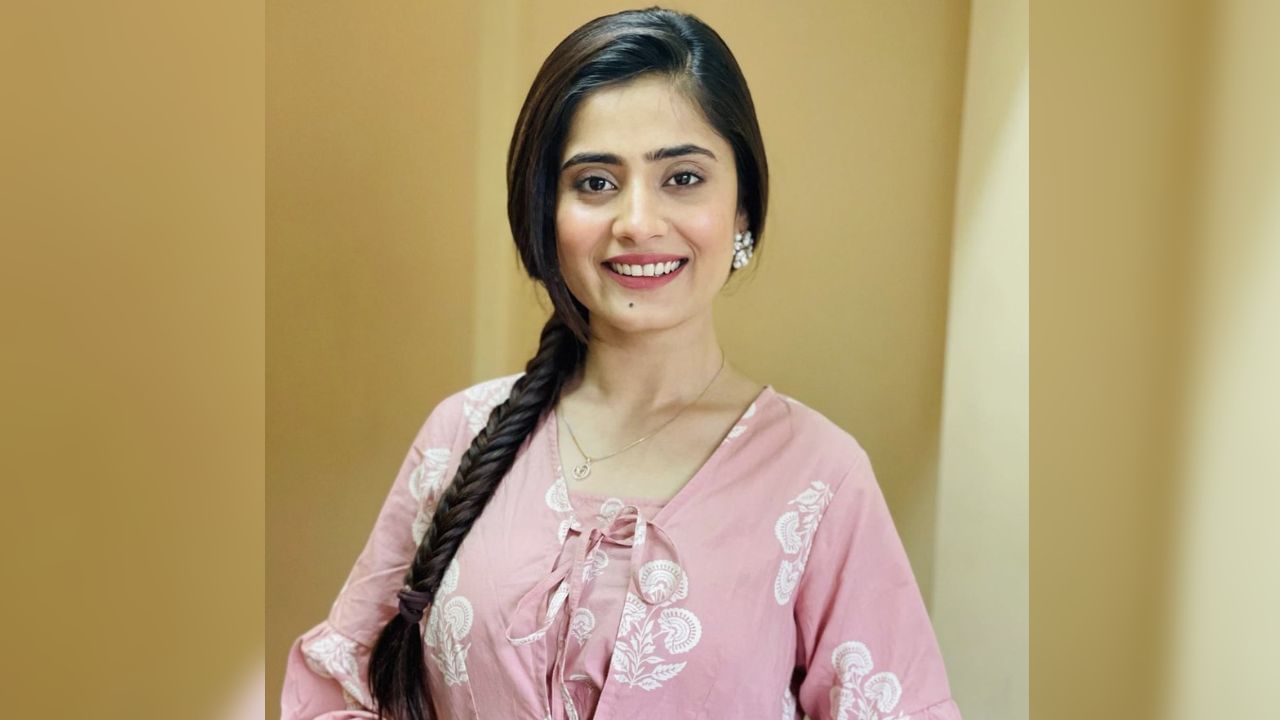 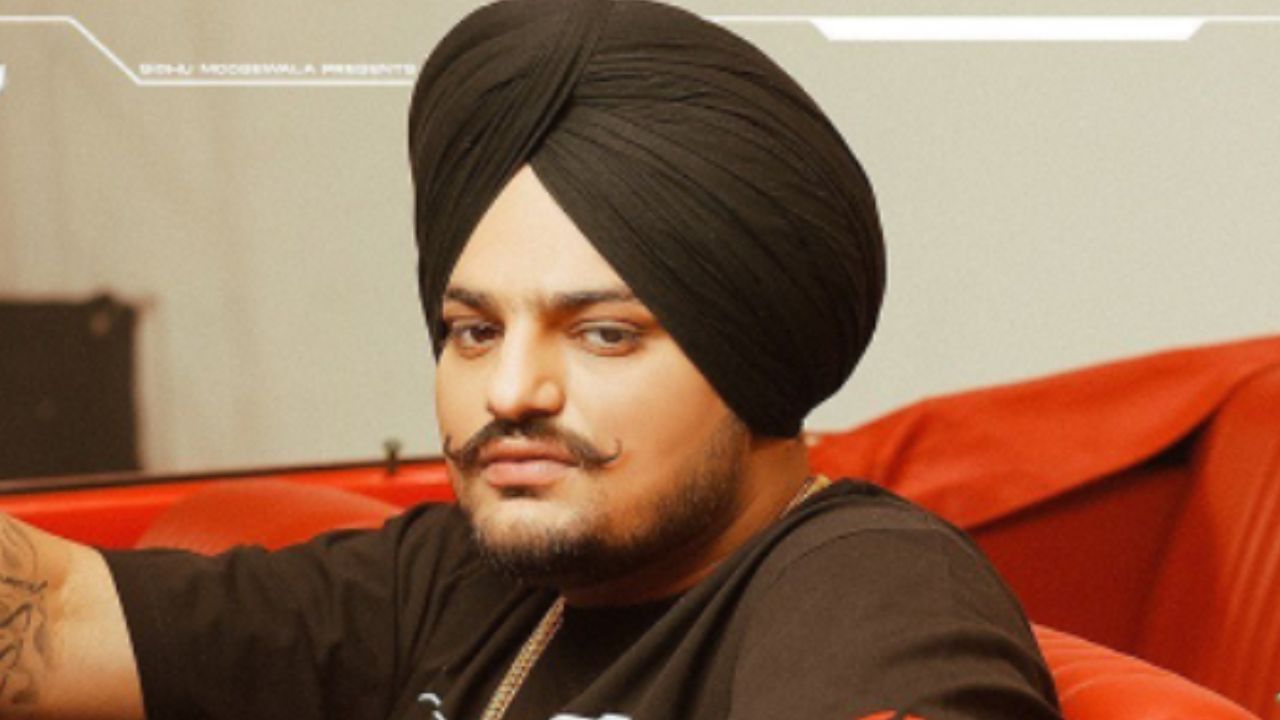 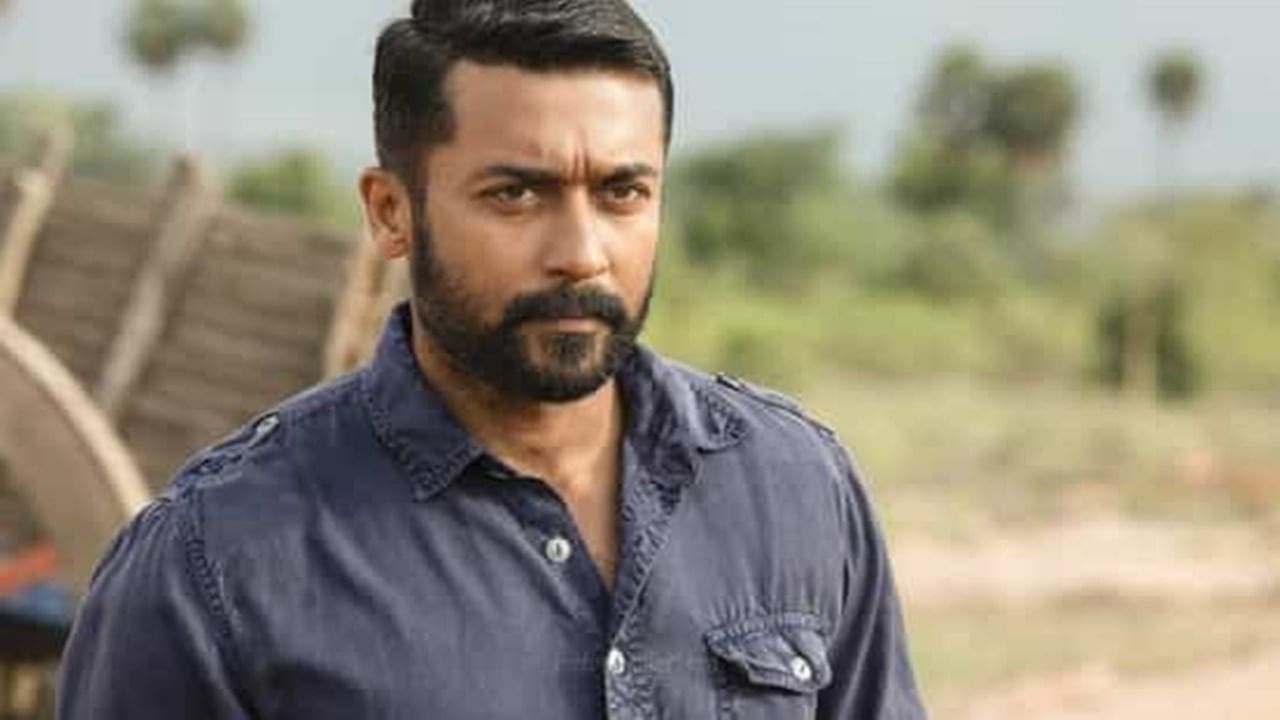 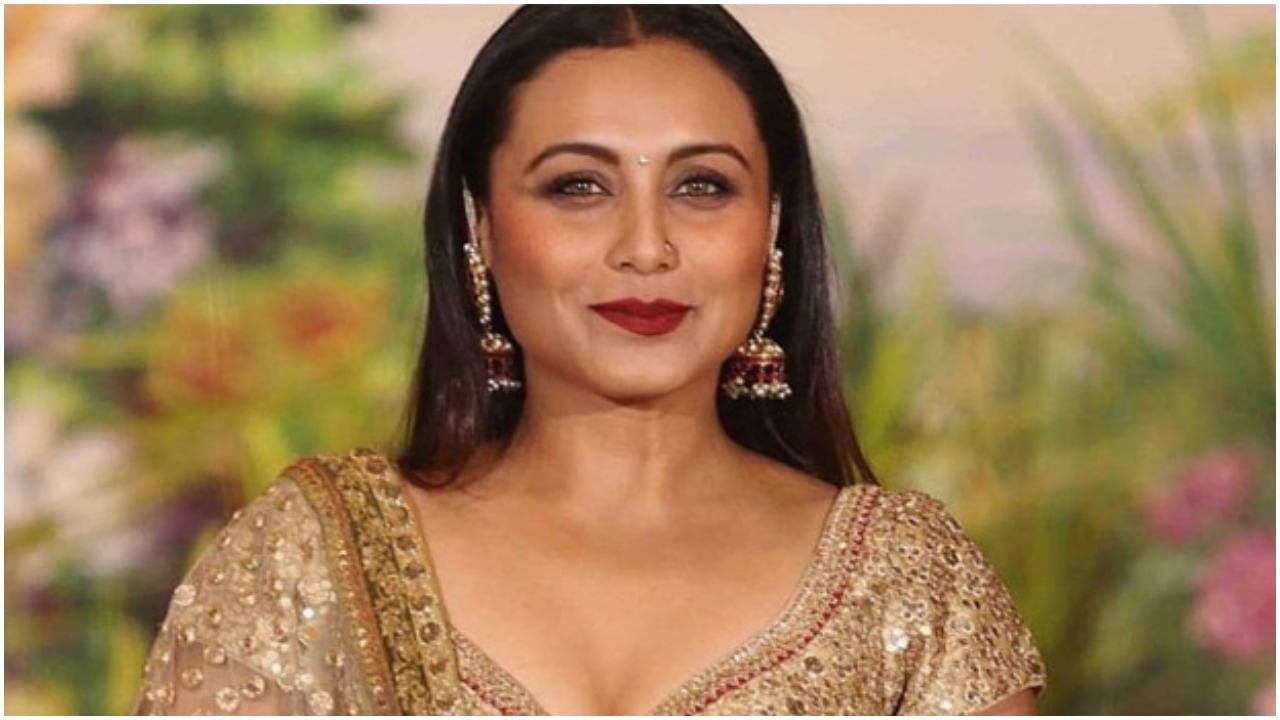