Italy’s world championship medalist swimmer Linda Cerruti posted pictures on her Instagram last year, which many users commented on rudely. Who is now arrested by the Italian police

Arrested for commenting on Linda Cerruti

A medal for a sportsperson is not a metal, but the reward that reflects his years of hard work in front of the world… especially if you get this medal at the Olympics… then the world knows your name. Players also medal to win After that share her picture on your social media account. But many times users misunderstand this about and without by thinking Start working. The price they have to pay. A similar thing happened to the famous Italian swimmer Linda Cerruti, who also shared the picture of the medal on the Internet. After that people started trolling and now everyone has been arrested by the police.

Italian world championship medalist swimmer Linda Cerruti posted a photo of herself on the beach after her victory in August, where she was wearing a bikini and hanging up her medals from several competitions. She posted this picture on her Instagram and the post went viral as soon as it came out. After that he was targeted by trollers. Linda Cerutti responded to a series of lewd comments. Now they have all been arrested by Italian police.

According to Italy’s ANSA news agency, following weeks of investigation by Genoa’s Cyber ​​Security Operations Center, Savona police have identified 12 people who wrote ‘obviously insulting and sexist posts’ and all will now face defamation charges. There is currently no information on how much the 12 people will be punished for defamation. However, under Italian law, those found guilty are fined thousands of euros, depending on the perceived seriousness of the crime.

For your information, we tell you that Linda Cerutti is a 28-year-old Italian swimmer. He has won medals in all competitions around the world. The 28-year-old swimmer won a total of eight medals (six silver and two bronze) at the European Aquatics Championships. Also, the Italian team won a silver medal at the FINA World Championships in 2019. Linda Cerutti was a member of that team.

Biden got into a controversy over secret documents, how serious are the allegations? What will happen in America now?

Howrah: The death of the student is shrouded in mystery, the family alleges that he was killed due to a love triangle OMG! This hut is worth 2 crores, neither… 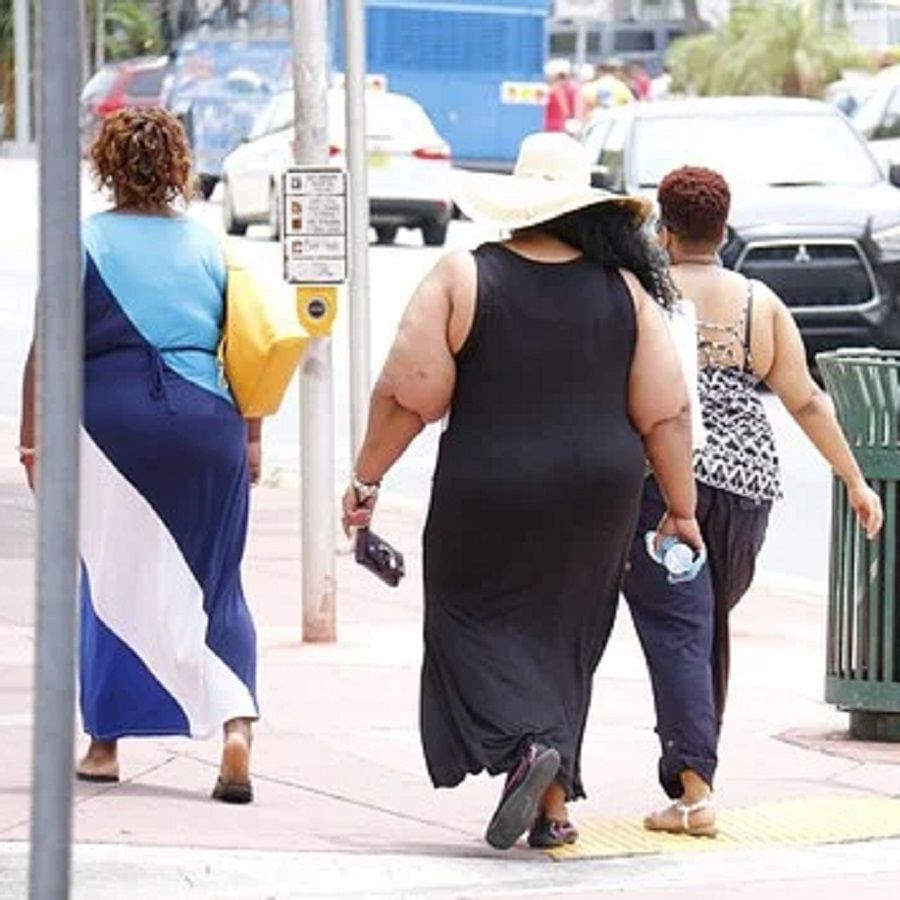 God! Obesity is illegal in Japan, find out… 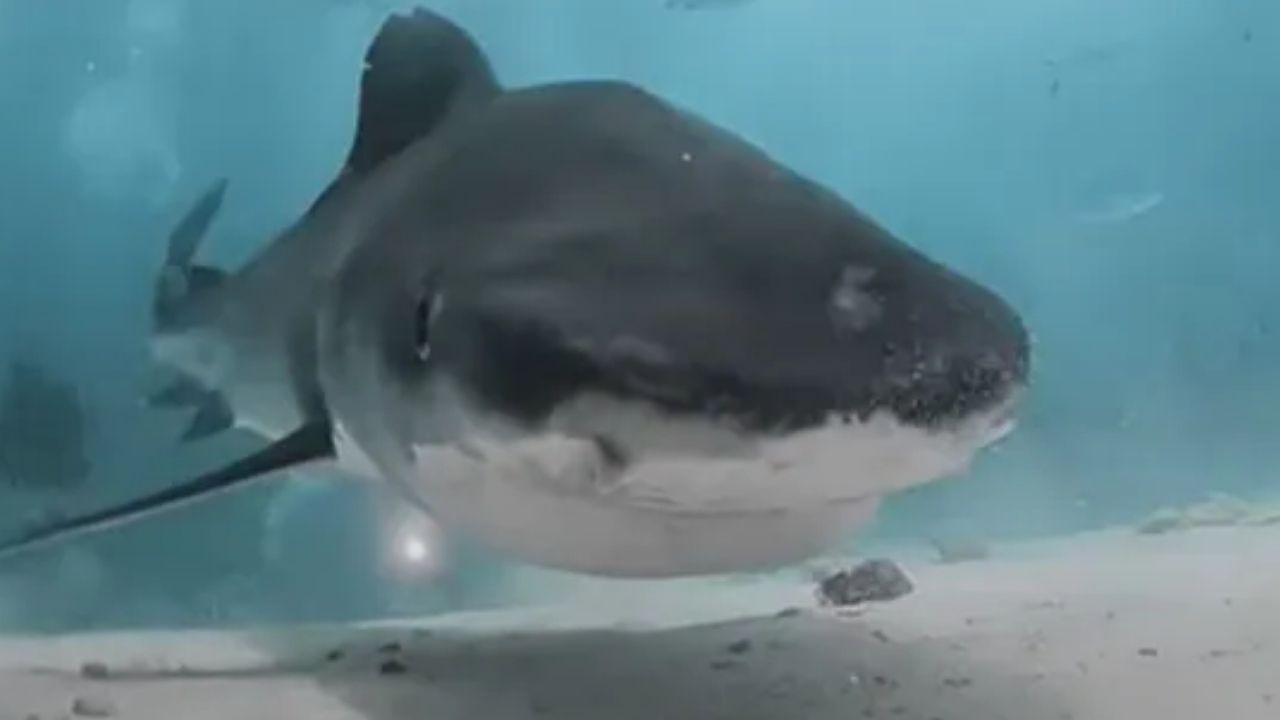 Abominable! At 50, the flight attendant-turned-married mother then… 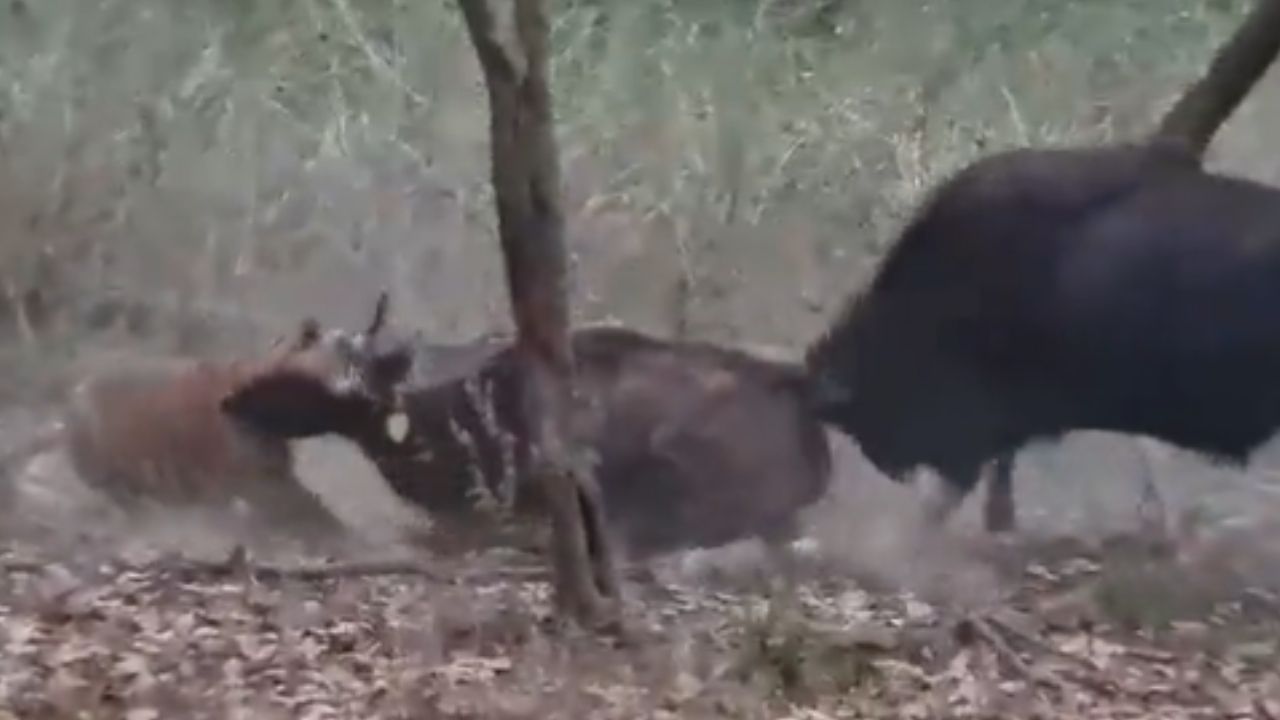 Shocking! Back stabbing…Who is called, watch this video… God! The ‘mysterious horn’ suddenly came out of…