The special thing is that the candidates applied for the recruitment process in the month of August itself. Aspirants were waiting for the exam date to arrive, meanwhile, the state government has sought a proposal to form the Education Service Selection Commission.

Uttar Pradesh Higher Education Service Recruitment of Assistant Professors in Private Aided Colleges and Assistant Teachers in Private Secondary Schools Commission (UPSSC) stuck in old and new round. The special thing is that the candidates applied for the recruitment process in the month of August itself. Aspirants were waiting for the exam date to arrive, meanwhile, the state government has sought a proposal to form the Education Service Selection Commission. What will happen to the applications that have gone out for recruitment now?

According to media reports, last year UPHESC had recruited 1017 posts of assistant professors in private aided colleges. Last year itself, in August 2022, the application process was also completed. On the other hand, if sources are to be believed, UPSSC has taken the responsibility of conducting the exam at its own level. Sources say that the commission is just waiting for the government’s instructions. Along with this, 5418 posts were recruited for Assistant Teacher (TGT) / (PGT) in Private Secondary Schools. Candidates application process is also completed.

At the same time, some of the applied candidates have been on hunger strike outside the Uttar Pradesh Higher Education Service Commission for the past 9 days. Candidates say that no president has come to meet them so far. They demand that a portal should be launched to increase the number of posts. Also the exam date should be announced. So far no position has been clarified by Election Commission, it should be clarified soon.

The state government is committed to recruiting teachers in primary, secondary and higher educational institutions. Soon the Integrated Education Service Selection Commission will be constituted for this purpose. Recently Chief Minister Yogi Adityanath announced this. According to an official statement, while reviewing the recruitment process of teachers in educational institutions of the state, necessary directions have been issued regarding the formation of ‘Uttar Pradesh Education Service Selection Commission’ as an integrated commission.

Photos: Spain's inexperienced team will be heavy on India? Find out what statistics mean

I will always cherish our conversation... This is how PM Modi paid tribute to Sharad Yadav 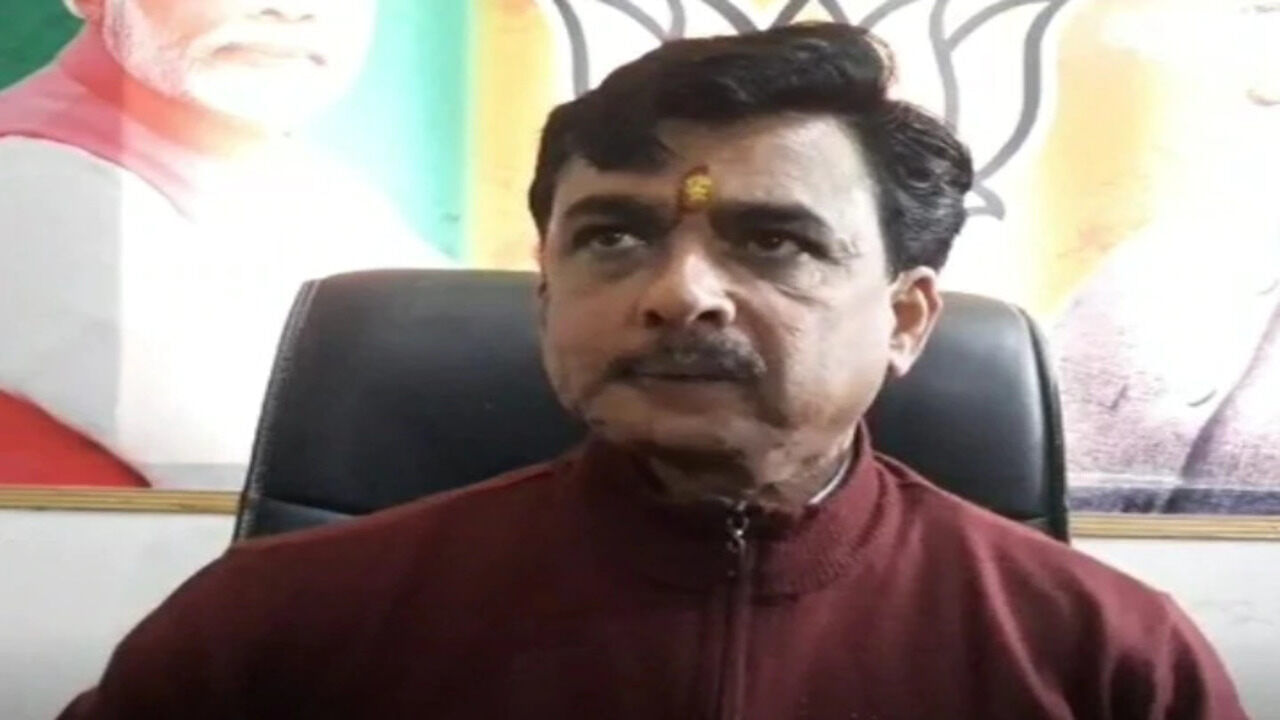 In Uttarakhand, Kailash Gahatodi, who has given up… 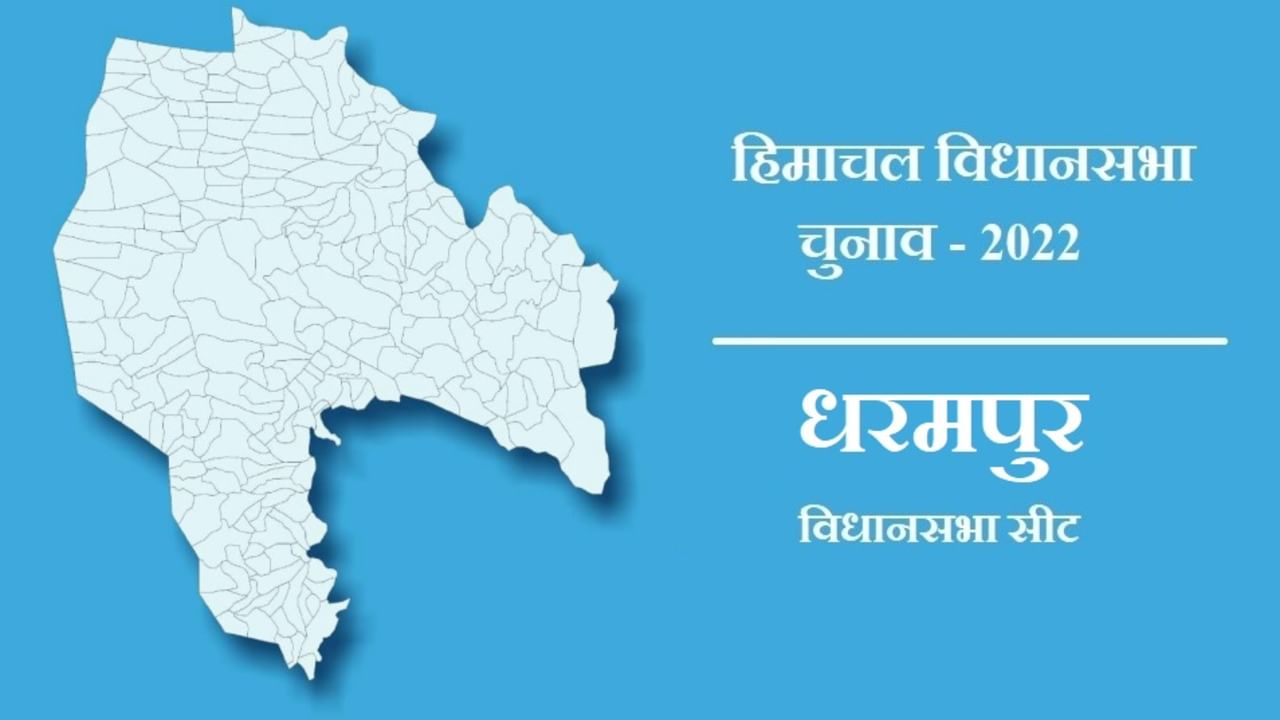 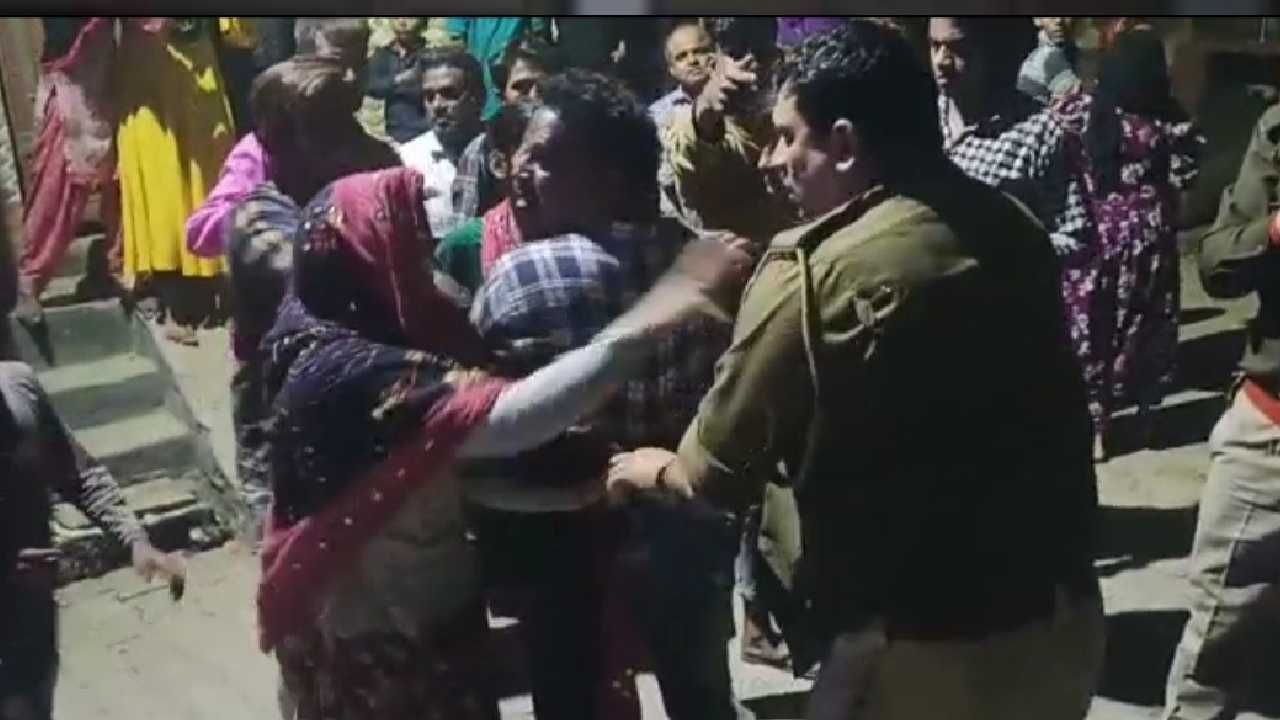 Attacks on the husband who went to persuade… 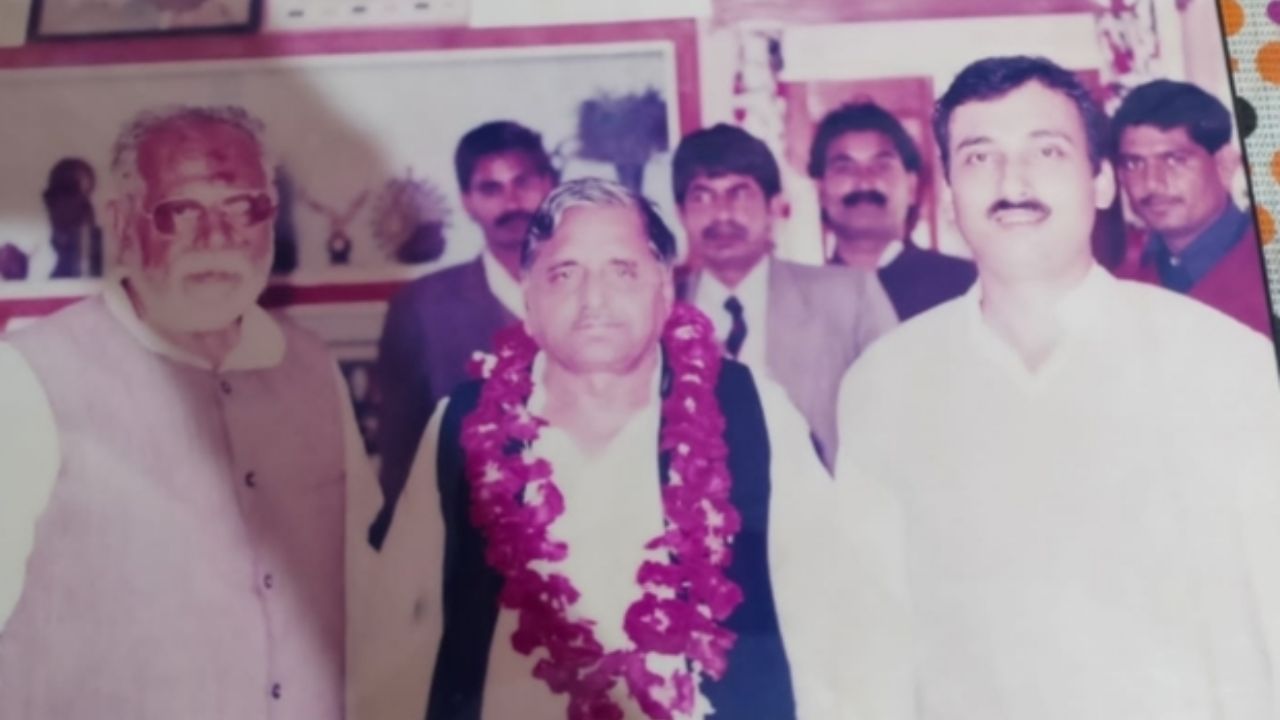 Mulayam had deep ties with Jalaun, Madhaugadh was… 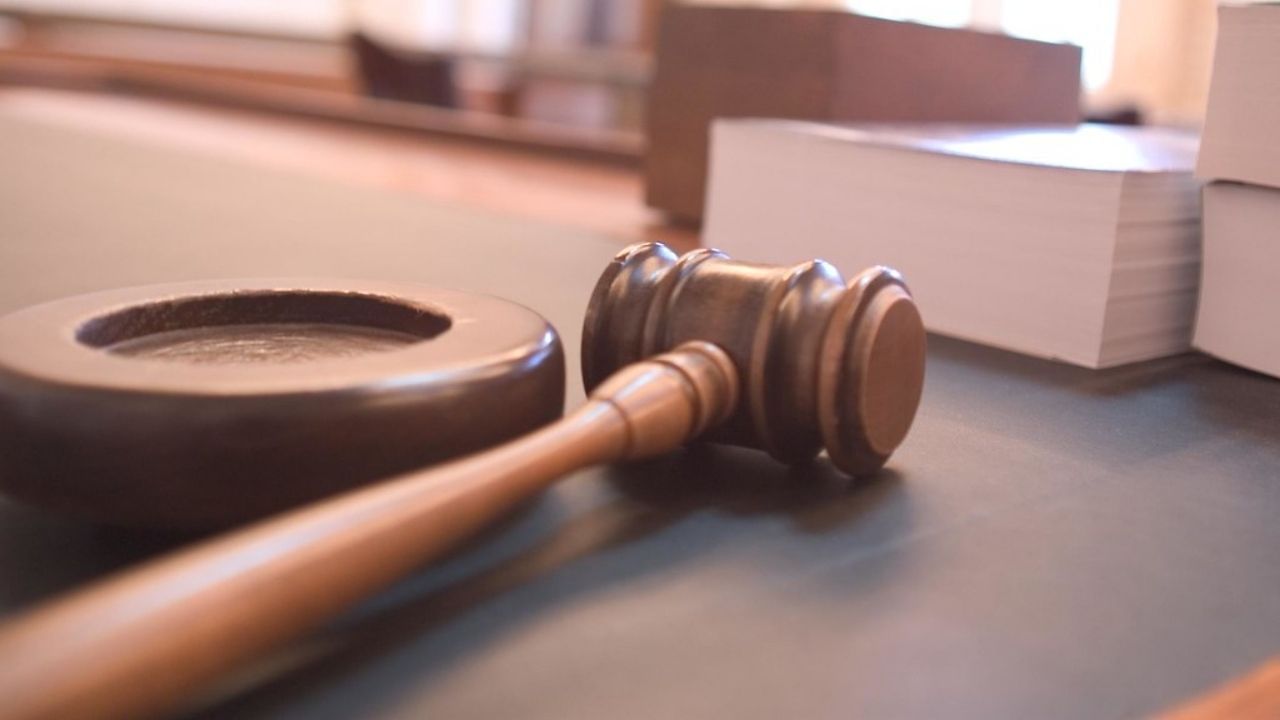 Babri demolition case to be heard again in…