Ukrainians now fear a repeat of the Holodomor that happened almost 90 years ago due to attacks on Ukraine’s power grid. Millions died of starvation in Ukraine due to the Holodomor.

Russia The strategy that is attacking Ukraine Ukraine People are disappearing in a dark history. in ukraine 1932-33 Millions of people died and it was due to lack of food grains. This period in the history of Ukraine Holodomor known as Joseph Stalin was then the dictator of Soviet Russia. People in Ukraine starved to death due to confiscation of farmers’ crops and seeds. Putin is once again on a similar mission to torture Ukraine. Let’s understand this plan of President Vladimir Putin.

President of Ukraine Zelensky The darkness that prevails in Ukrainian cities says that Russia cannot win the war Power is terror resorting to Whatever Zaleski says, Putin has made it an important weapon of war. Ukraine is plunged into darkness…but Putin’s mission of total blackout is far from complete. Sometimes 84 missiles… sometimes 100 missiles and sometimes 67 missiles. These attacks have left many areas of Ukraine in ruins… the areas where electricity was supplied to Ukraine suffered the most damage… but the process does not stop there. A new alert has been issued in Ukraine, and it is said that Russia is preparing a missile attack. Missiles may rain down on Ukraine again. Ukraine’s power grid could be targeted again. Ukraine asked air defense to be alert

Ukraine has now asked NATO countries for generators. The European Union (EU) is going to supply 40 generators to Ukraine. Transformers are also being sent to Ukraine from abroad. It is very difficult to get through the snow season in Ukraine without electricity… Many people may even die of cold due to lack of electricity. It will also be difficult to treat soldiers in a hospital plunged into darkness. Zelensky will be forced to surrender or the people of Ukraine will start dying of hunger, thirst and cold like in 1932-33. That is why the fear of history repeating itself haunts the people of Ukraine.

Bank Holidays: Banks will be closed on these dates in December, customers should settle important work first

Jio service restored after 3 hours of downtime, users shared these funny memes to pass the time 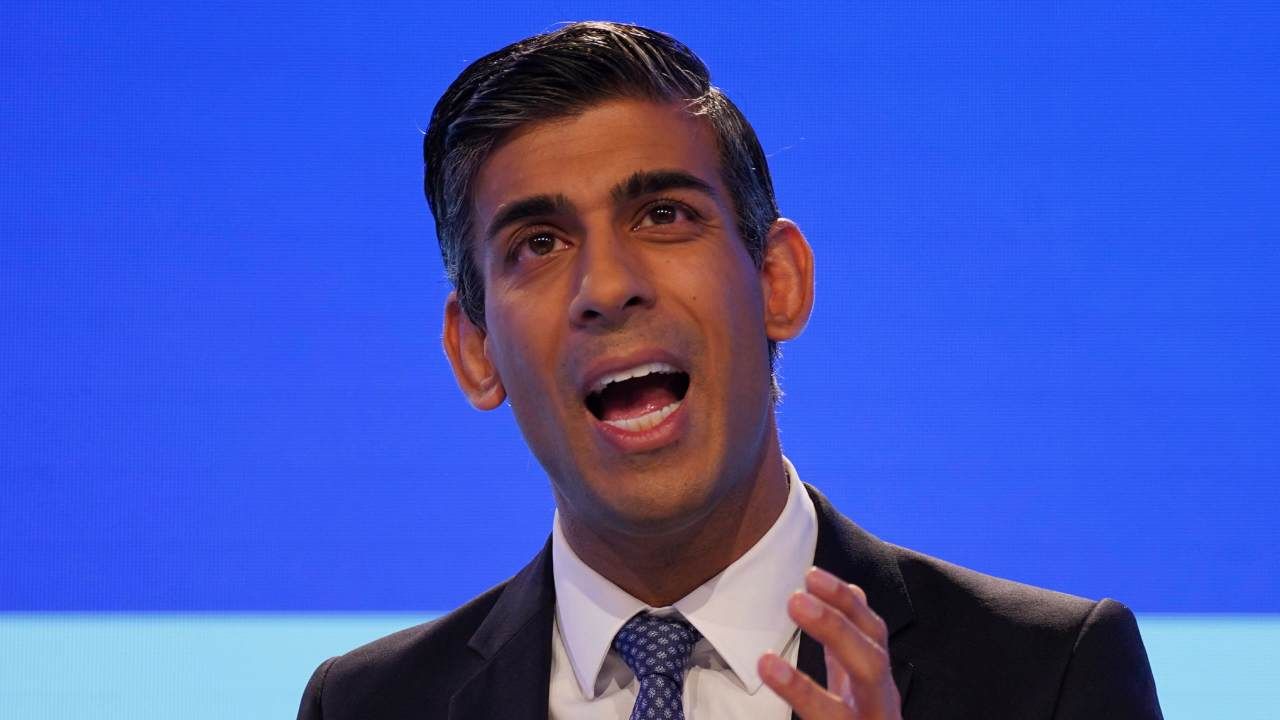 Great potential for development in the Indo-Pacific region,… 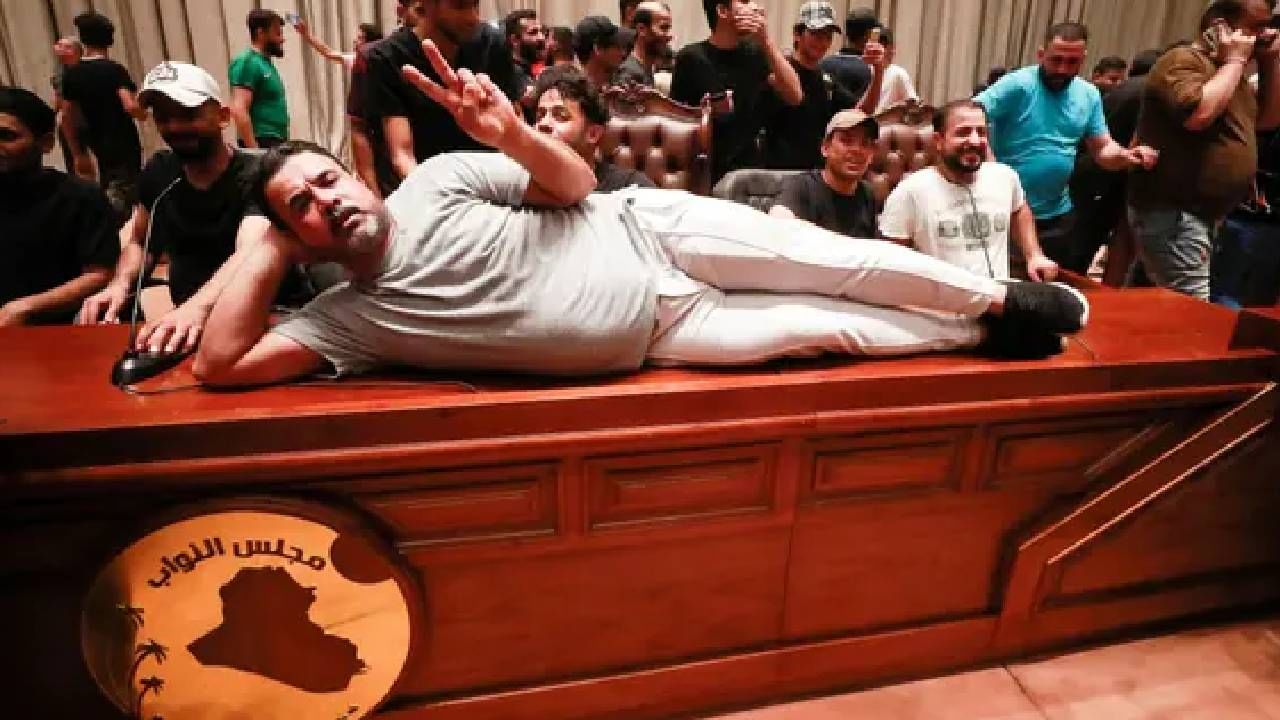 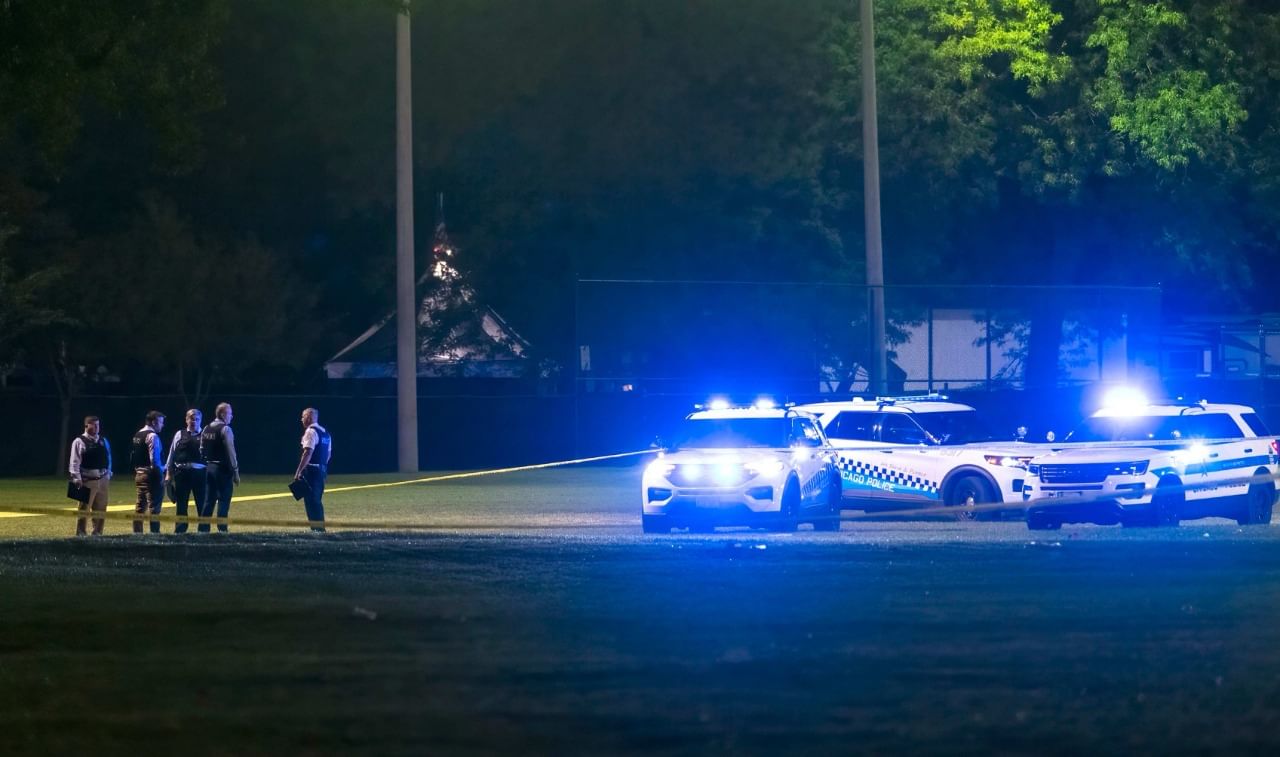 5 people, including a police officer, were killed… 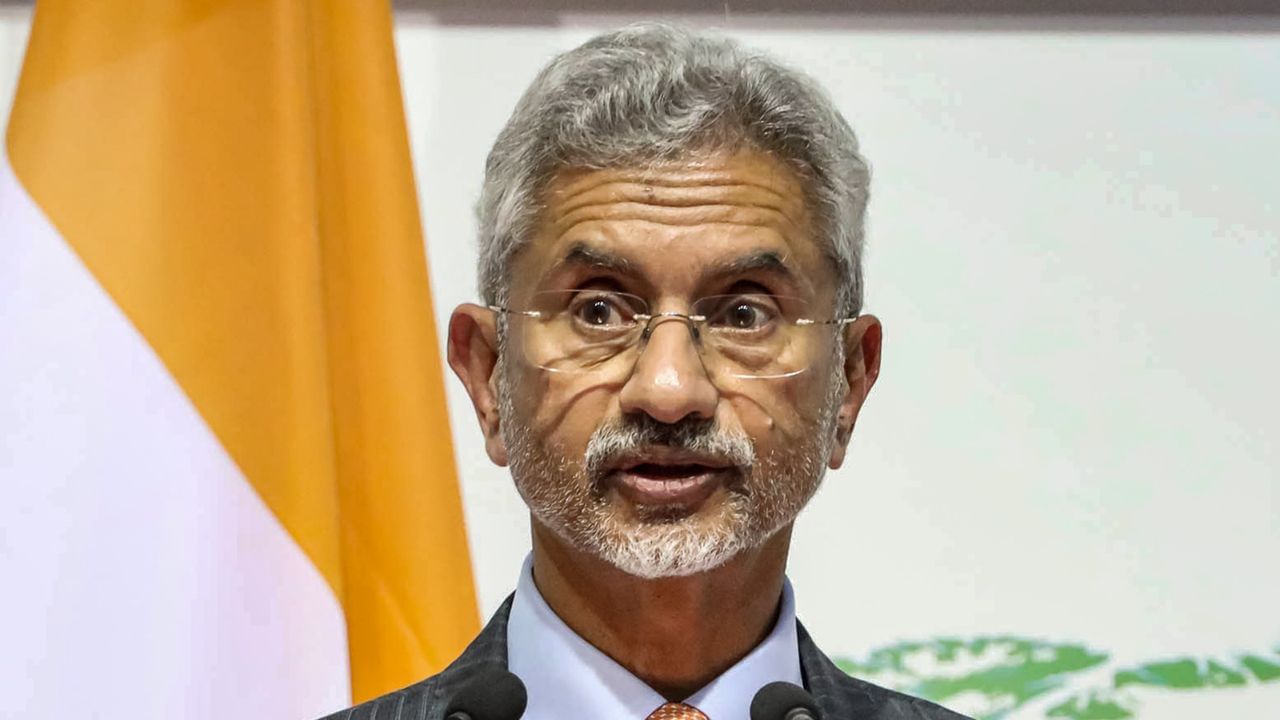 Could have used stronger words… Jaishankar was very… 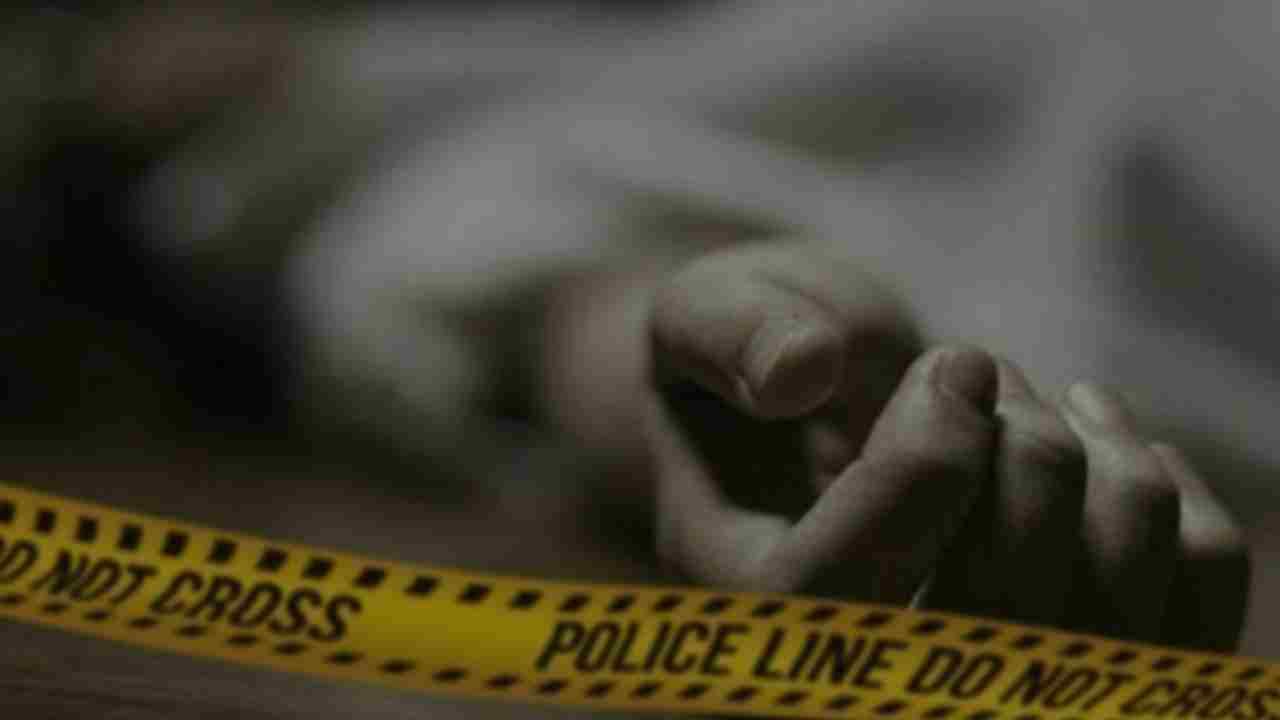 Maldives: A terrible fire in the capital Male,… 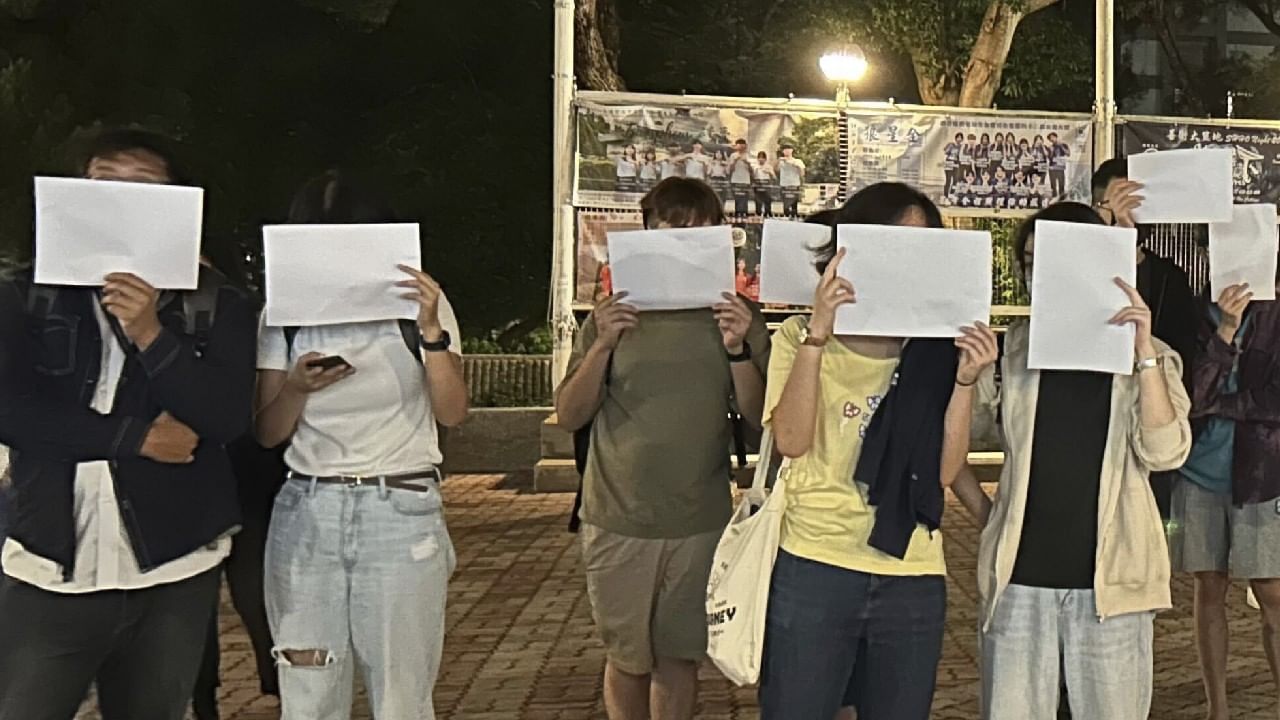 Chinese people who have come against the government…