Women’s cricket has done a lot in the last 5 years, but more talent needs to be found to make the game more popular. A total of 41 matches will be played in 4 stadiums in Benoni and Potchefstroom. The 16-team tournament was supposed to start in 2021, but had to be postponed until 2023 due to the Covid-19 pandemic.

India are in the same group as the hosts

11 full member nations Australia, Bangladesh, England, India, Ireland, New Zealand, Pakistan, South Africa, Sri Lanka, West Indies and Zimbabwe have directly qualified for the tournament. Where teams from the five regions of the ICC, America, United Arab Emirates (UAE), Rwanda, Scotland and Indonesia will participate in it. India have been placed in Group C along with hosts South Africa, Scotland and the United Arab Emirates.

Shefali and Richa are big names

The Shefali Verma-led team will begin their campaign against South Africa on Saturday. Apart from Shefali, another big name of the Indian team is Richa Ghosh. India’s star players of the future were given an opportunity to learn from legendary cricketer Mithali Raj about her World Cup experience. Apart from dealing with stressful situations during the game, she got information from Mithali about bouncing back from defeat, captaincy style and moving forward.

Part of a historic moment

After meeting Mithali, Indian captain Shefali said that you are going to be a part of some new and historic moment, you will feel it. India played a series against South Africa to prepare for the tournament. Having dominated the senior circuit, Australia will be hoping to win the title at the junior level as well.

Legendary batsman Sachin Tendulkar also congratulated the Indian team. She wrote in a column written for the ICC that I would say that India’s women’s team has the potential to be the best this time around. He said the team has a good balance of some experienced players and some young talent in both the batting and bowling departments. He wrote that although there has been a lot of progress in women’s cricket, there are still some areas that need to be developed.

LG should not be involved in BJP's conspiracy... Manish Sisodia slams teachers for not allowing them to go to Finland

So are you... Jinn? Angry at Rahul Gandhi's speech, YC said this... 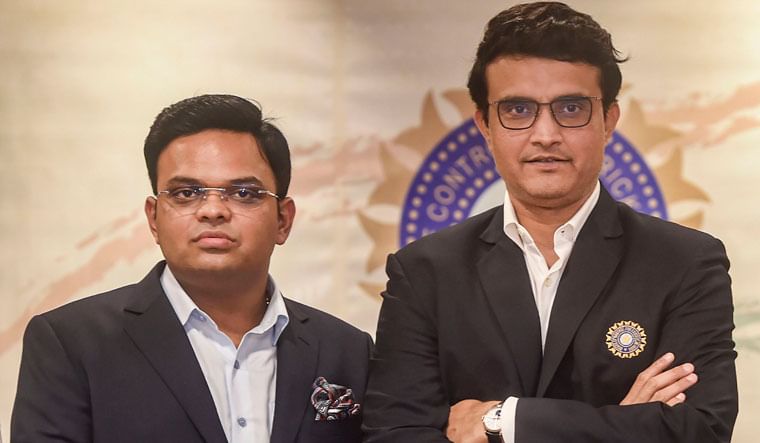 Ganguly will be replaced by the Indian cricketer’s… 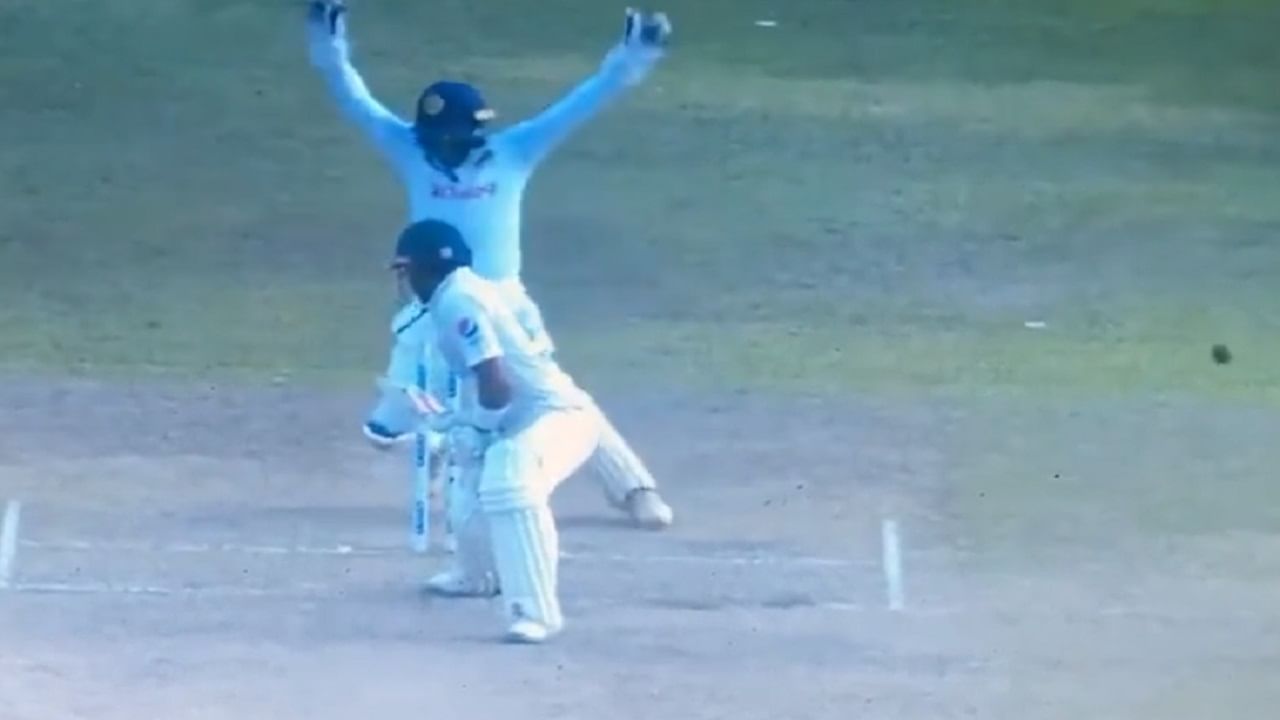 Video: ‘Attack from behind’ on Babar Azam, shocking… 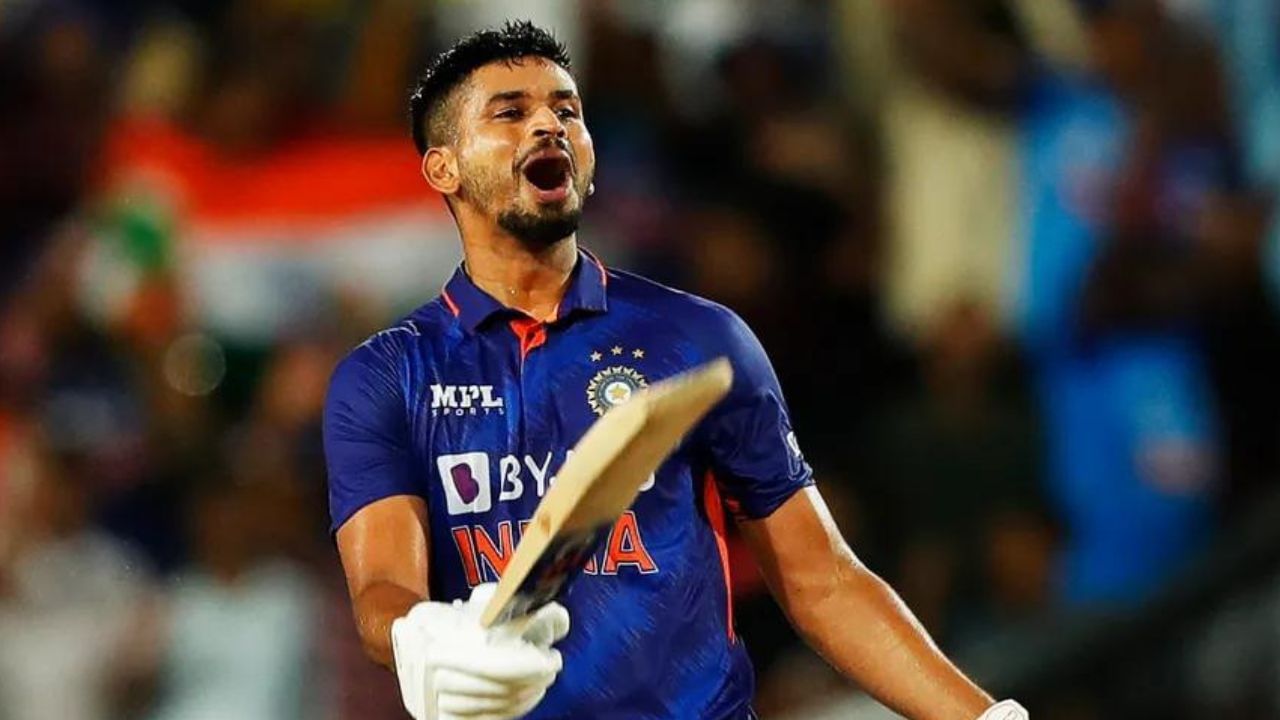 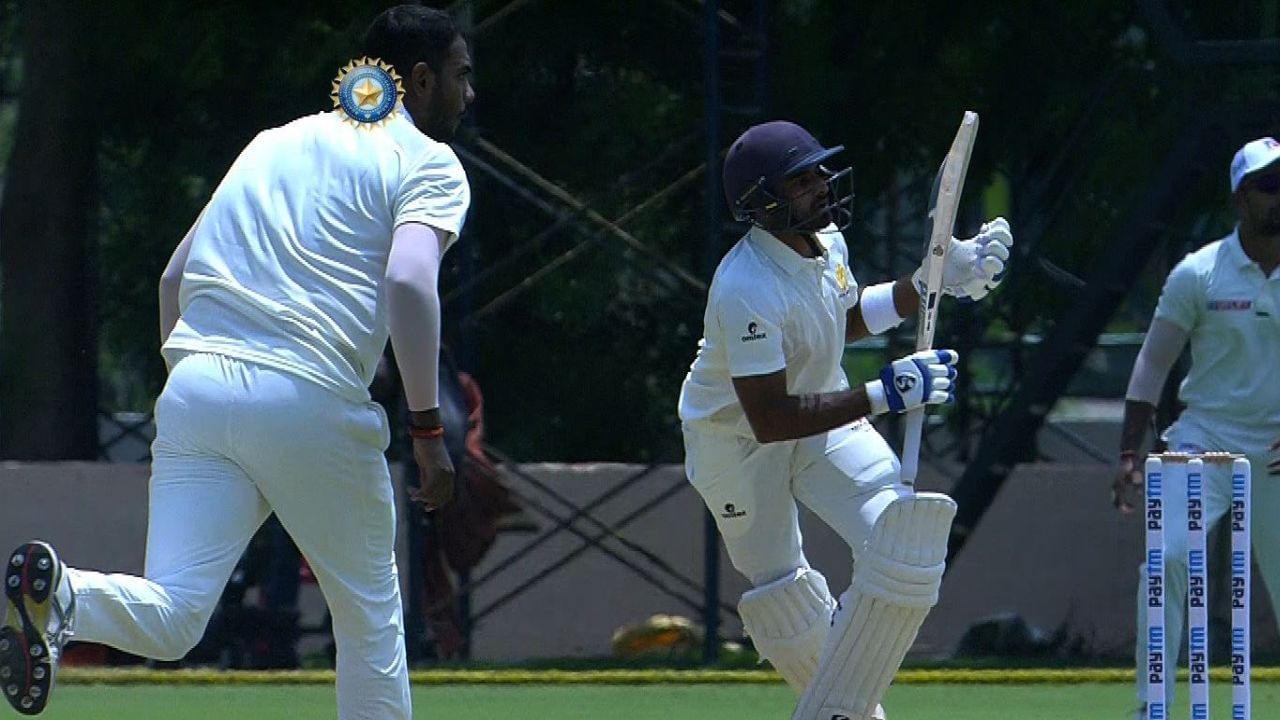 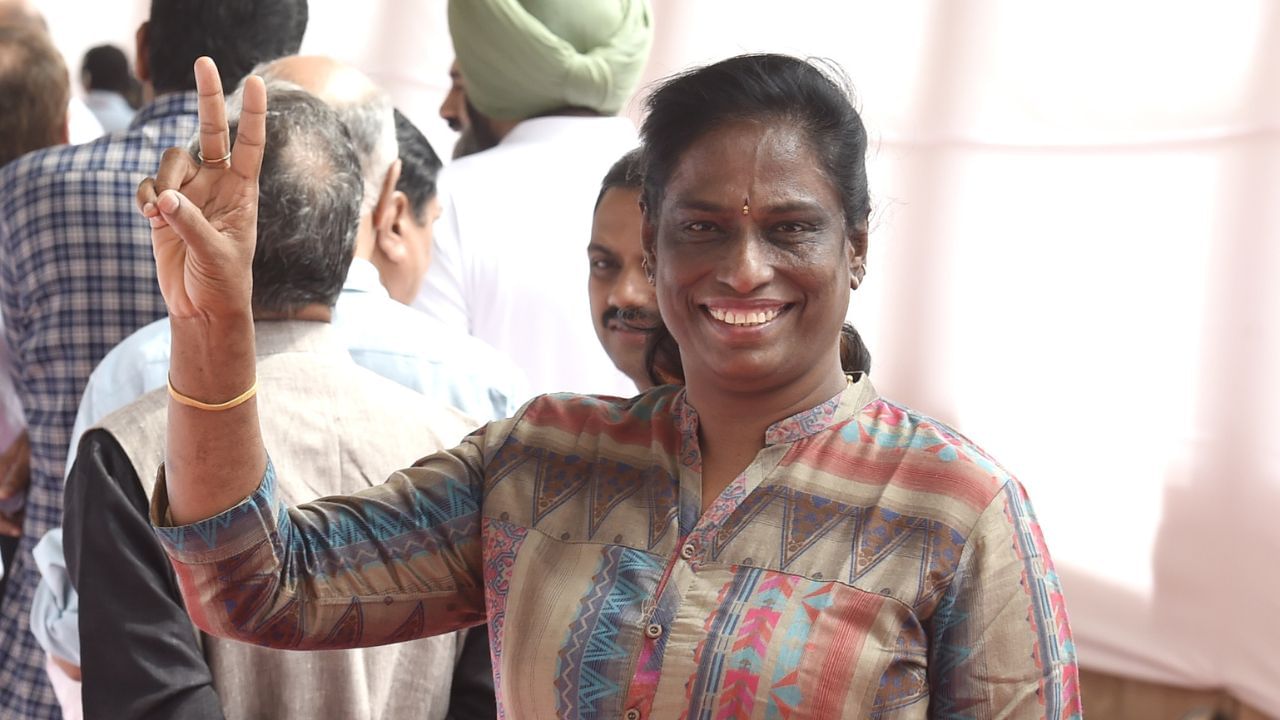 PT Usha to be President of Indian Olympic… 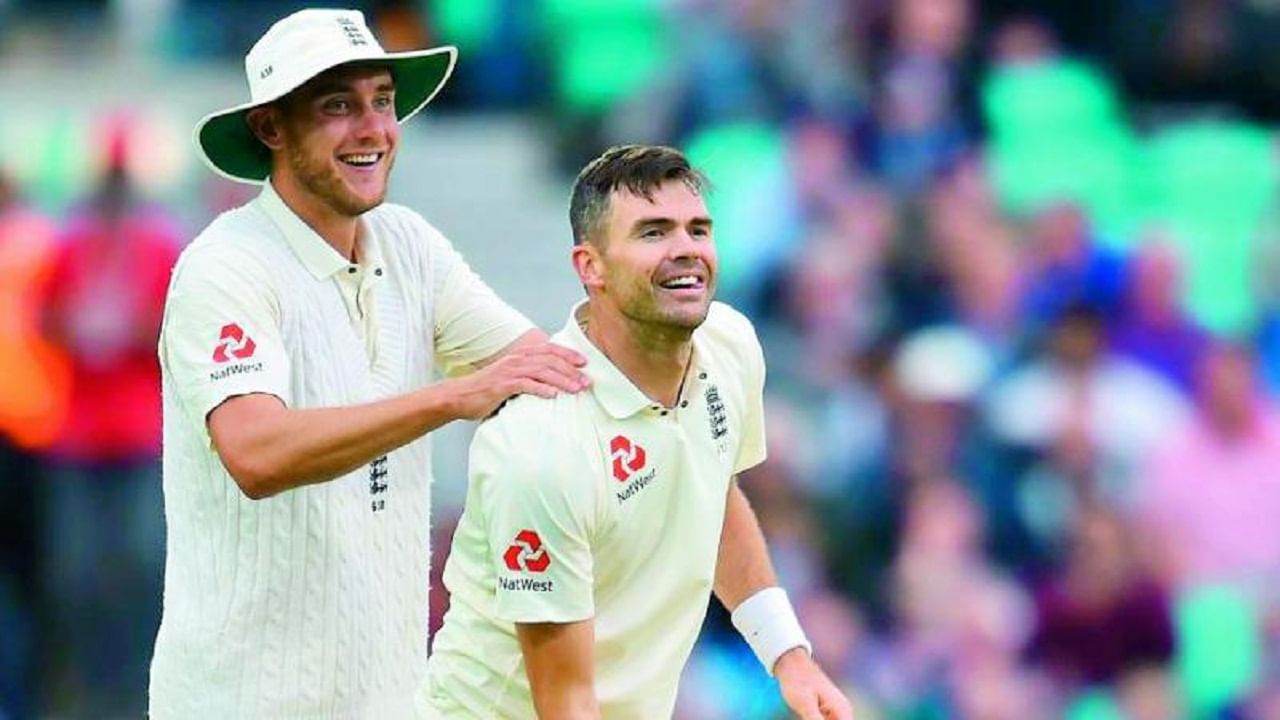 This is the first world record in 145…