The web series ‘Trial by Fire’ released on Netflix is ​​based on the story of Agun in the movie Delhi Ufa. Read the full review before watching.

First OTT platform for web series ‘Trial by Fire’ Netflix But has been released. The series stars Rajsree Deshpande and Abhay Deol in lead roles. The web series, which was surrounded by controversy before its release, depicted the struggle of parents after the death of their children in an accident. If you want to watch Abhay Deol’s web series this weekend, then definitely read this review of Trial by Fire before that.

Know what is the story of that web series

The story begins with two children, Ujjal and Ujjal. Joe goes to the theater to watch the film and the same day the theater catches fire. Both of them died in this fire. After witnessing this condition of their children, their parents Shekhar Krishnamurthy and Neelam are fighting a legal battle to get justice for their children. For which they want to gather the parents and families of all those who died in the accident.

Shekhar and Neelam try it because they think that this incident is not an accident but a conspiracy. Because on the day of the fire, the fire brigade was late in reaching the spot. On the same day all the fire restitutions installed there will not work, the sprinklers will not work, the theater gates will not work properly. Seeing this, it can be assumed that so many coincidences cannot happen together. That is why they consider it a conspiracy.

Find out what is special about the story

It is the story of a parent whose two children are victims of a horrific fire at a theater in upscale and vibrant Delhi. After the death of the children, those parents start to know the truth of their children’s death. During this time he got the information about the misbehavior and mismanagement of the theater workers and other people of the management committee. Let us tell you, actually this show is based on an incident that took place in 1997, which was in the headlines for many years. This was also published in the newspapers and this person was also jailed. However, this sentence was very short and he was released from jail.

The makers have shot this whole series in the best way. Rajshree Deshpande acting as Neelam in this show is very good. Despite being a grieving mother, the fight she fought to get justice for her children will truly amaze you. Shekhar i.e. Abhay Deol’s character of her husband who supports her is also very strong. Along with this, you will see Anupam Kher, Ratna Pathak, Veer Singh (Rajesh Tailang), Sarla (Kiran Sharma), Advocate Kapoor (Asif Ali Baig) and Amrita (Nimisha Nair) performing well in this series.

Find out why watch this series

The screenplay of this series which gives the thriller feel is excellent. Prashant Nair also captures the small details well. You must watch this series at least once.

It is not good to fly a kite with nylon thread in Makar Sankranti! Read – What Mumbai Police Says 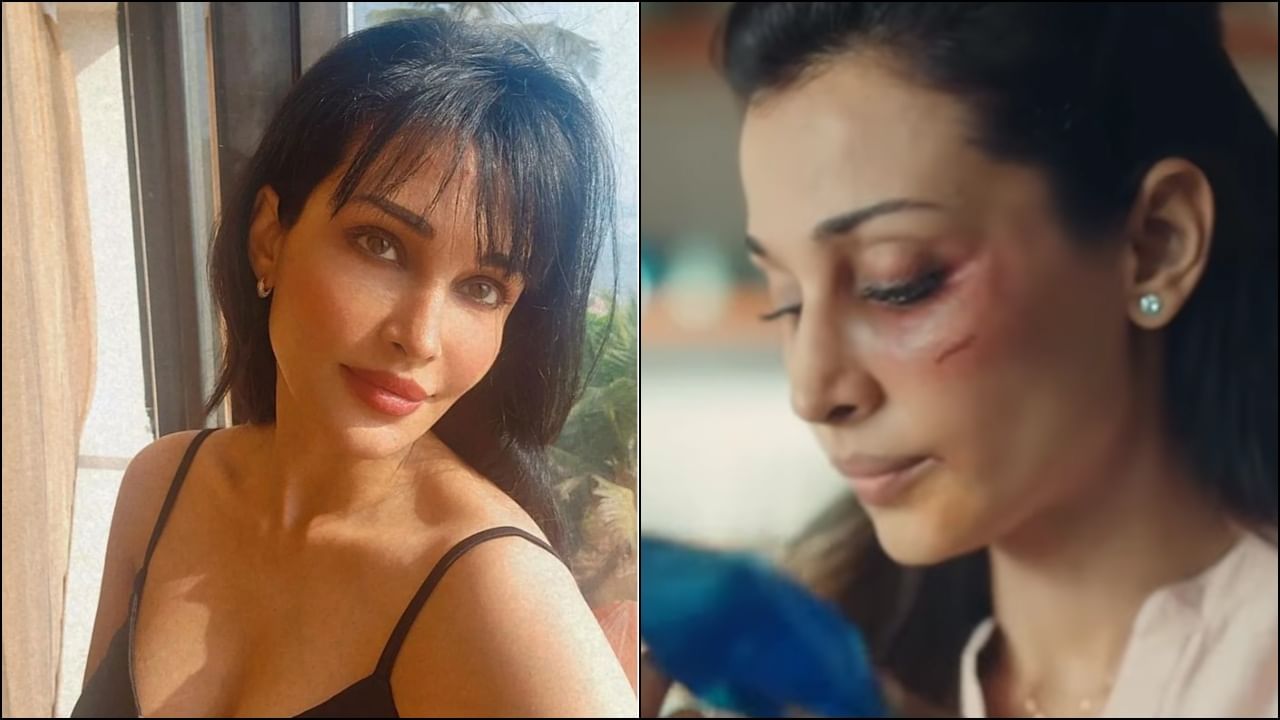 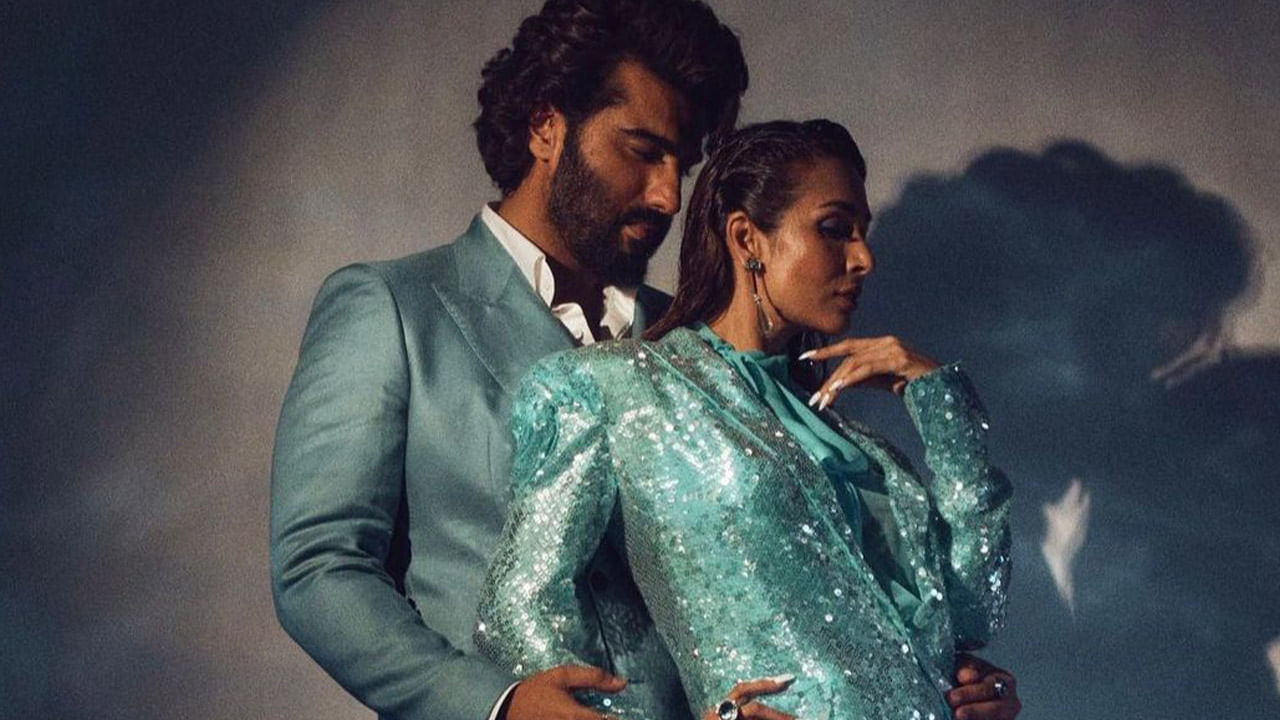 Malaika Arora and Arjun Kapoor distanced each other… 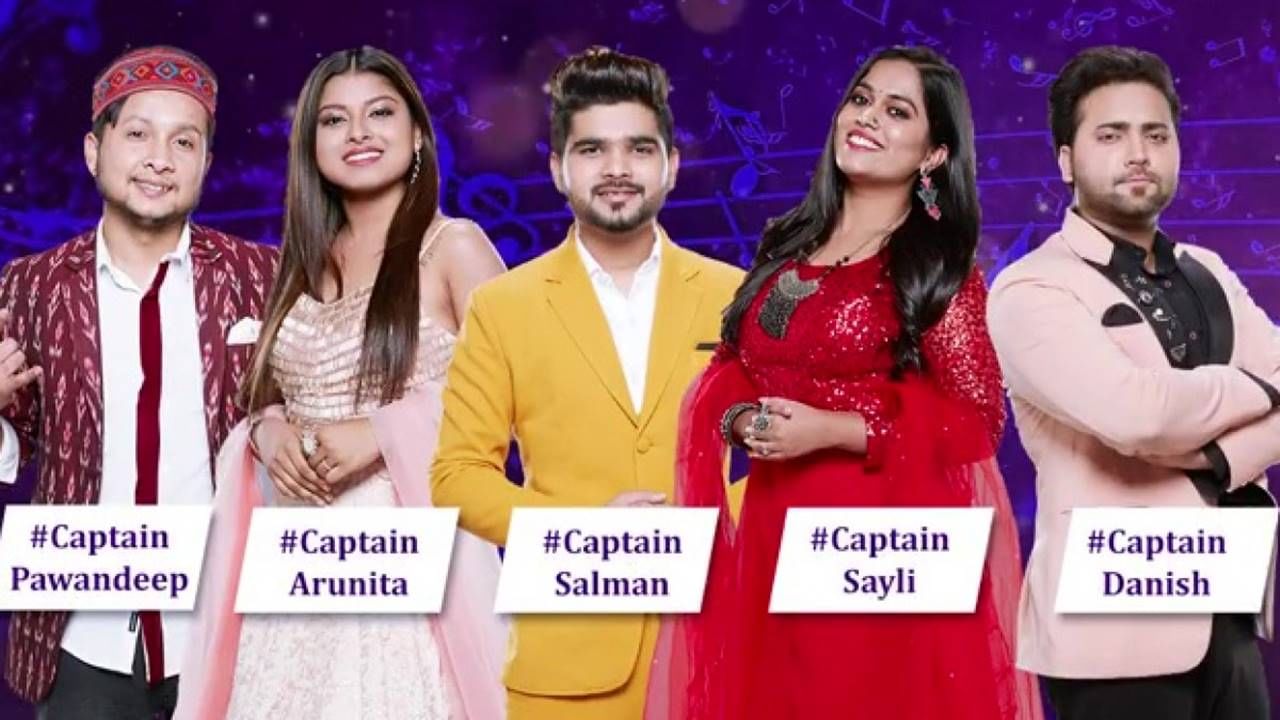 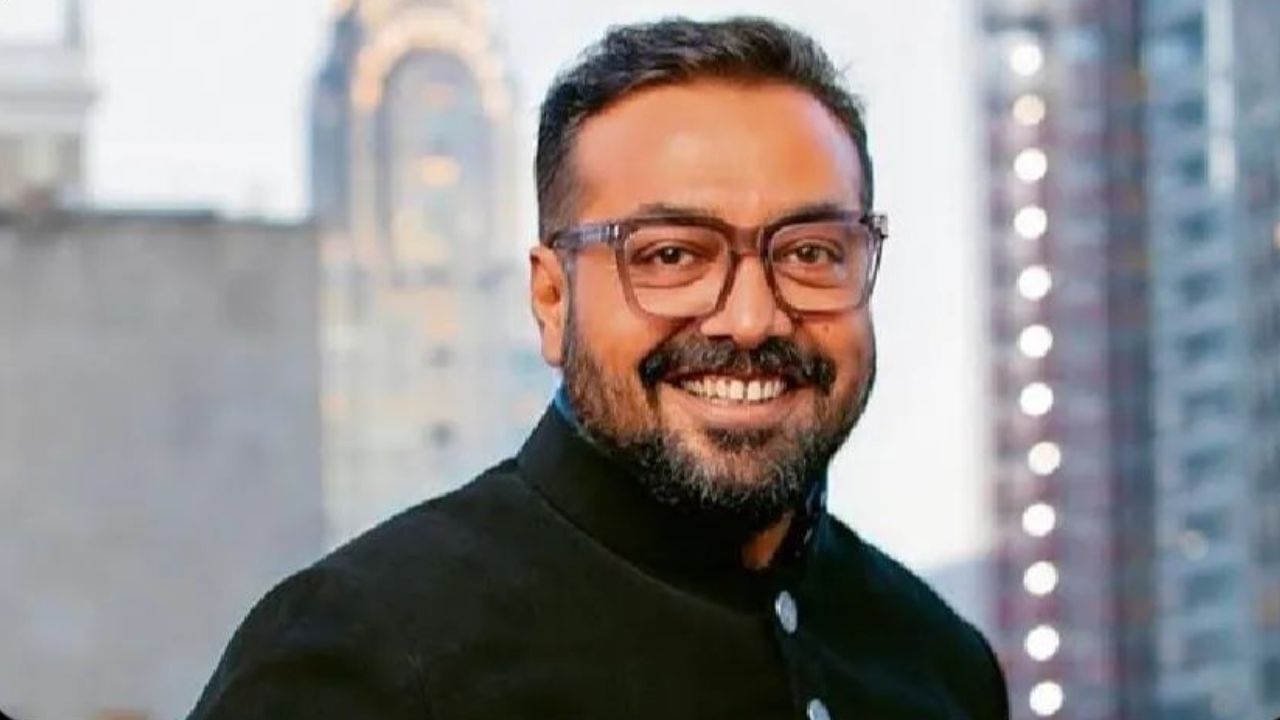 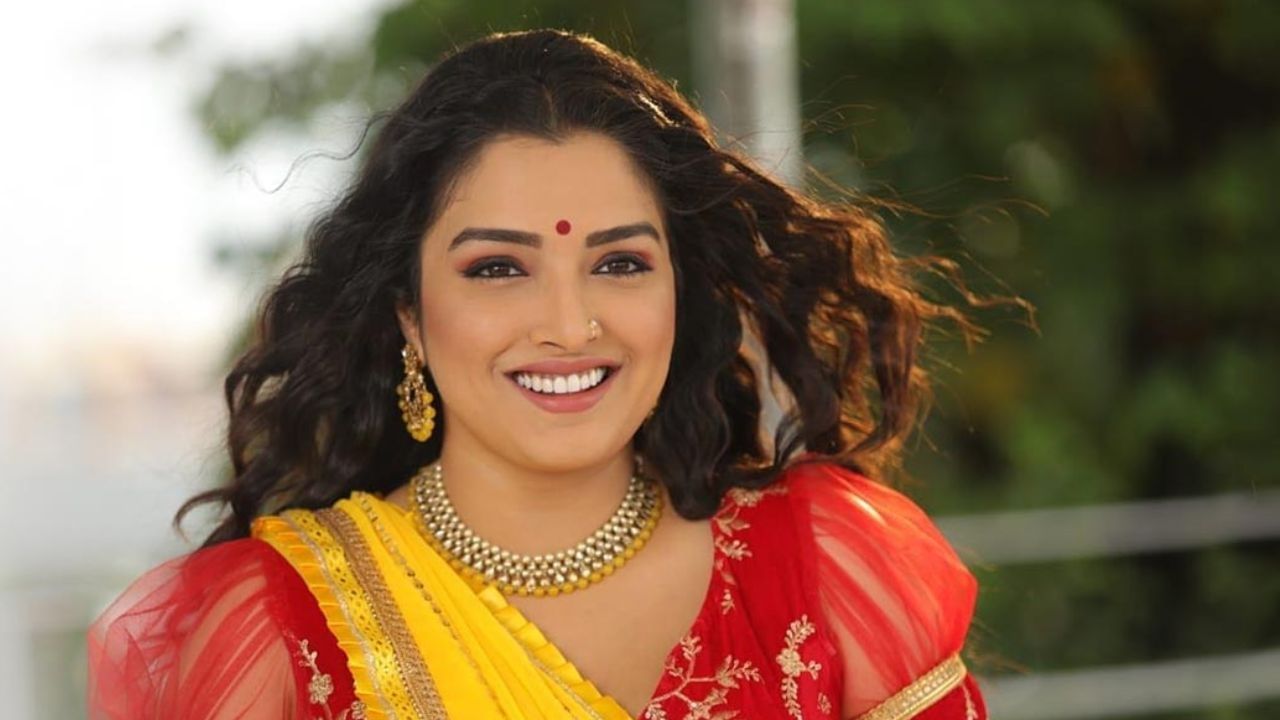 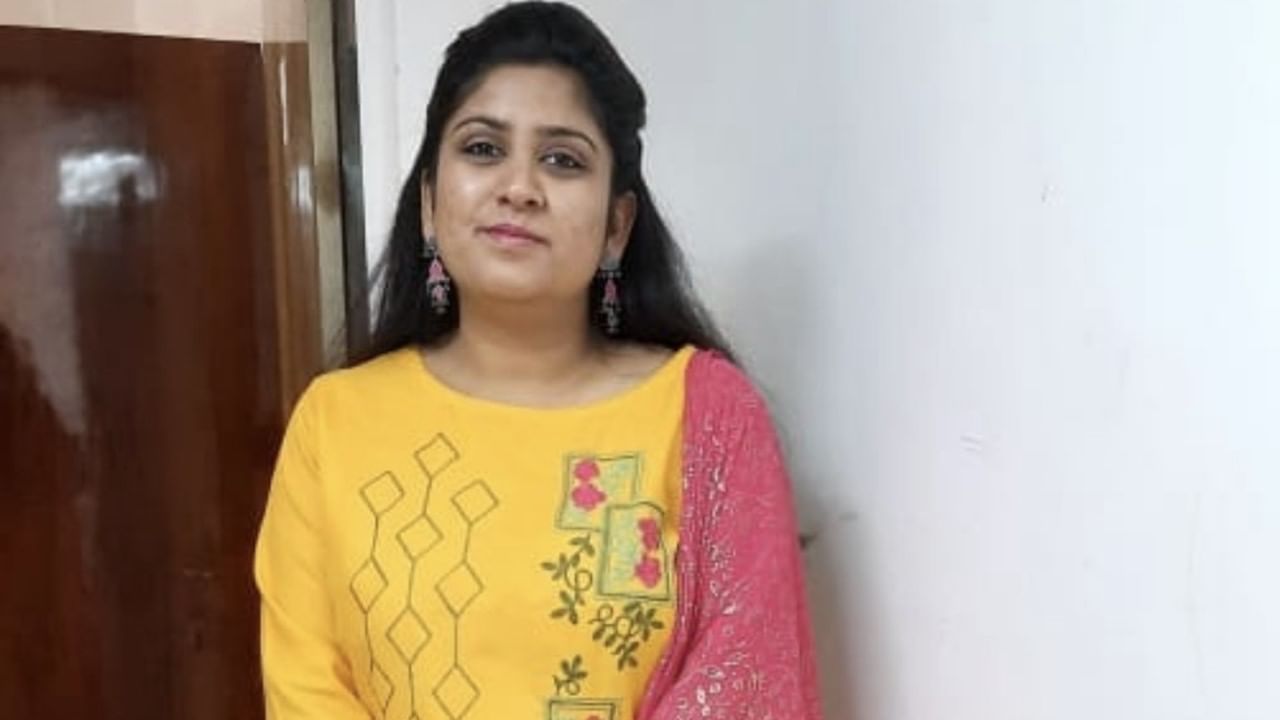