India International Trade Fair is over. A good crowd was seen at the trade fair this time. A large number of people have also come to the pavilion of Khadi India at this trade fair.

A large number of people have also come to the pavilion of Khadi India at this trade fair.

India International trade fair It’s over. A good crowd was seen at the trade fair this time. A large number of people have also come to the pavilion of Khadi India at this trade fair. 12.06 crore at the Khadi India pavilion at this year’s trade fair sales happened. Khadi cloths and rural handicraft products made by rural Khadi artisans are widely sold in this mandap.

In an official statement, the Ministry of Micro, Small and Medium Enterprises said that premium khadi fabrics made by artisans, Malmal Khadi from West Bengal, Pashmina from Jammu and Kashmir, Patola silk from Gujarat, Banarasi silk, Bhagalpuri silk, Phulkari from Punjab, Andhra kalamkari and many other types of cotton. , silk and woolen cloths were bought in large quantities from the State.

Khadi traders have received orders for supply of various products, which will be beneficial for promoting their products in future. Taking forward Gandhiji’s Khadi dream with the vision of Prime Minister Narendra Modi, KVIC Chairman Manoj Kumar felicitated all the artisans and others participating in the fair with certificates and appreciated their contribution to the trade fair, the statement said. Thank them for participating.

The selfie point was also the center of attraction at the pavilion.

According to the statement, more than two hundred stalls have been set up by khadi artisans and small industry traders in this pavilion. Besides this, people got an opportunity to meet Khadi lovers and know the interests of customers at the international level.


This time a selfie point with Father of the Nation Mahatma Gandhi and Prime Minister Narendra Modi has been made at Khadi India Pavilion. It was the center of attraction for the people coming to the fair. It was one of the highlights of the International Trade Fair. The government said in a statement that the Khadi India Pavilion was created based on the Prime Minister’s vision of Vocal for Local, Local to Global. According to the statement, many diplomats and high commissions from embassies and parliamentarians also visited the Khadi India Pavilion of the Khadi and Village Industries Commission. Apart from this, millions of people have come and shopped here.

Aftab surrounded by BSF, Hindu troops back off attack, say they believe in constitution 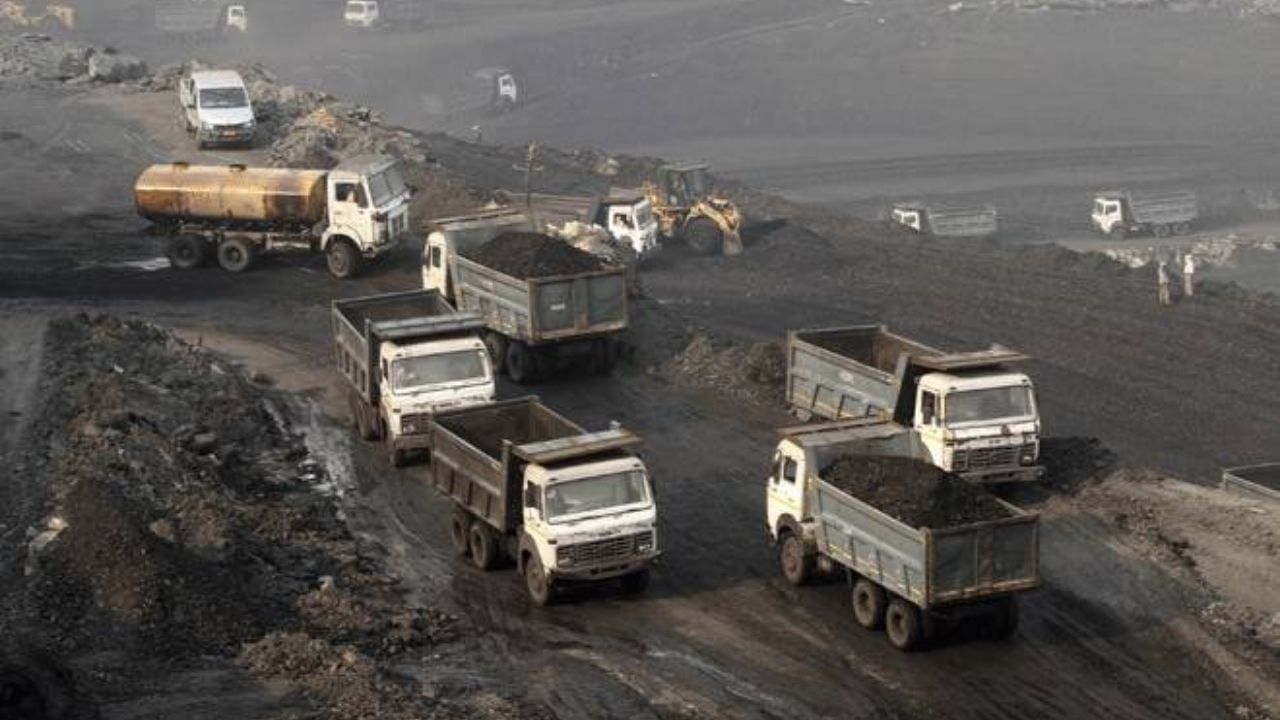 Rising demand for electricity has exacerbated the coal… 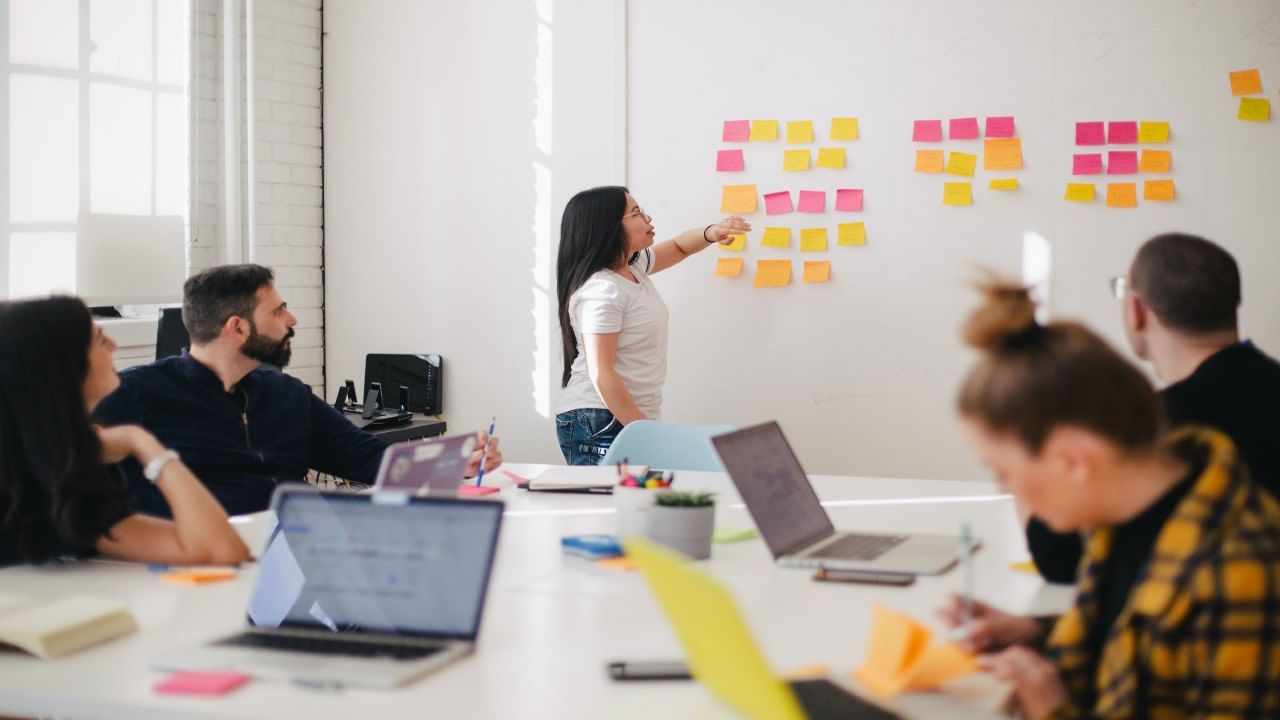 Startups will get new opportunities for growth in… 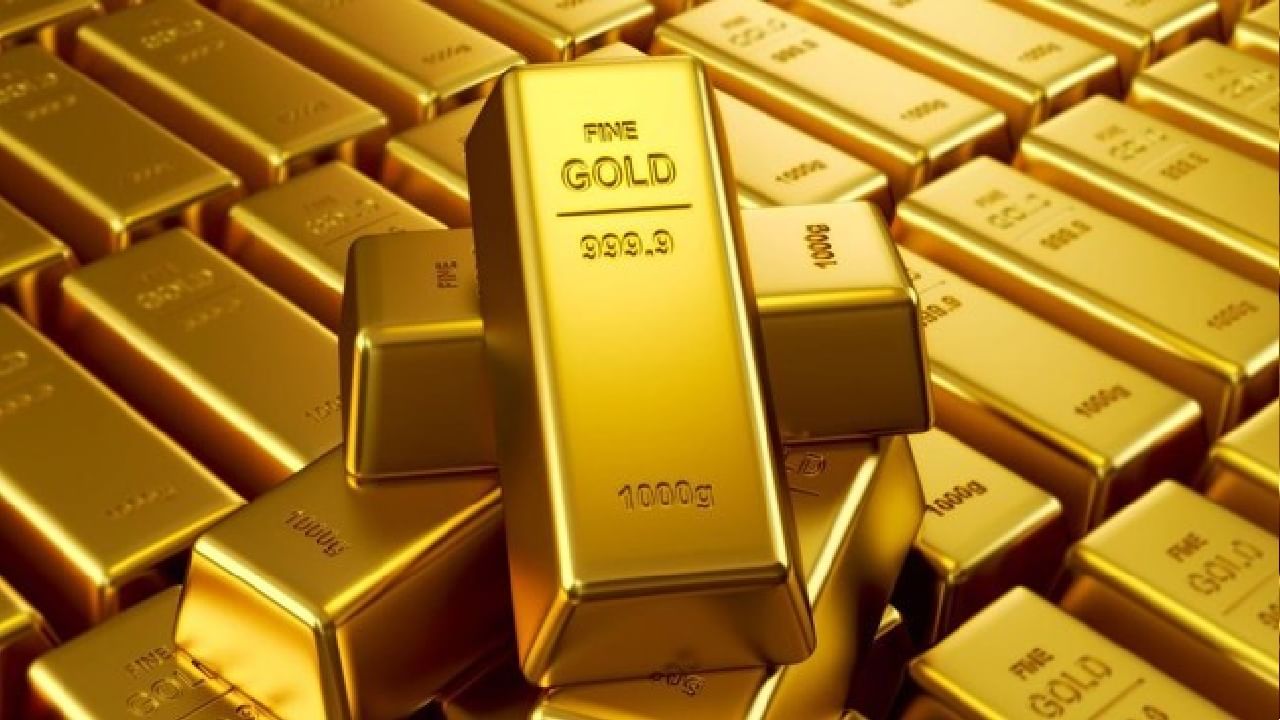 The government has increased the import duty by… 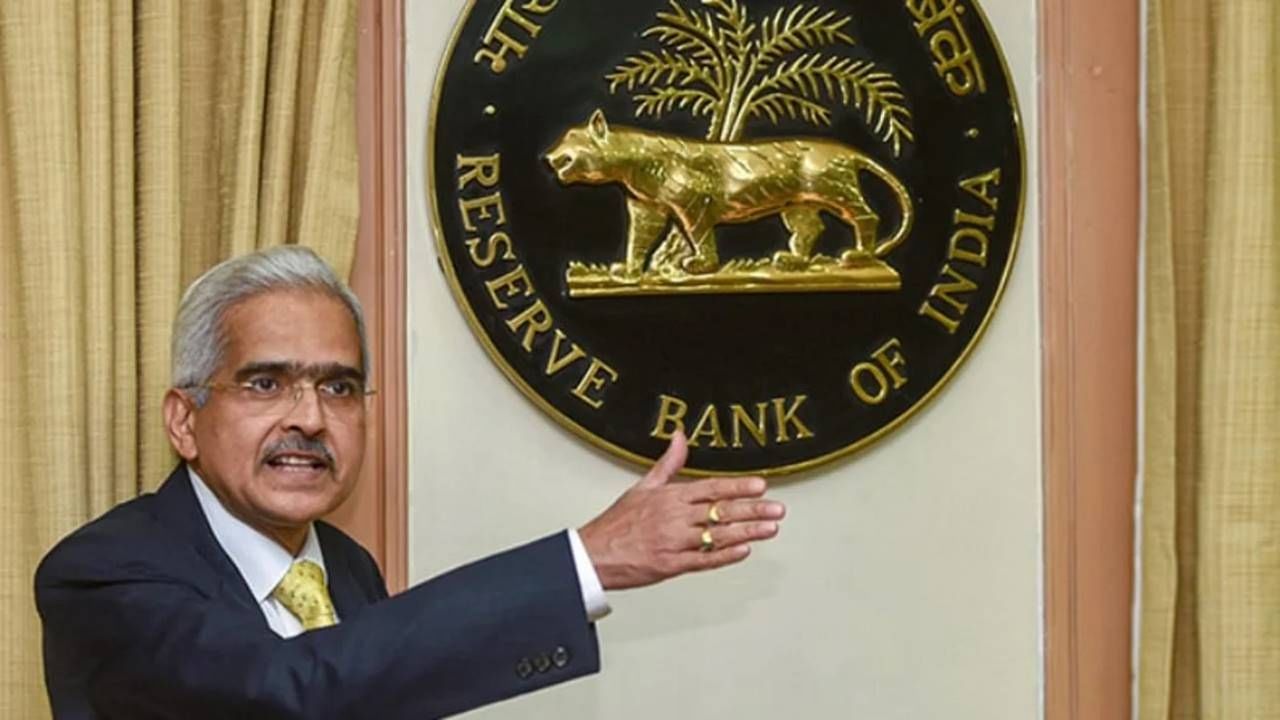 Inflation may decrease in the country in the… 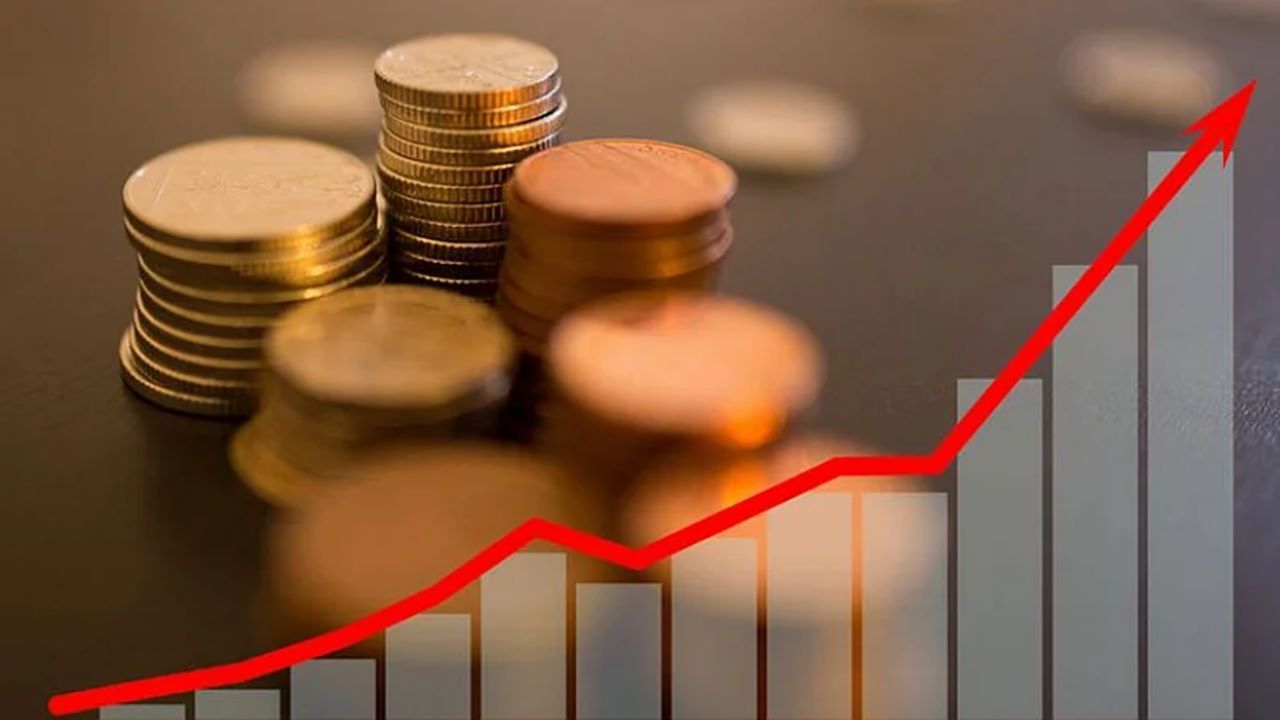 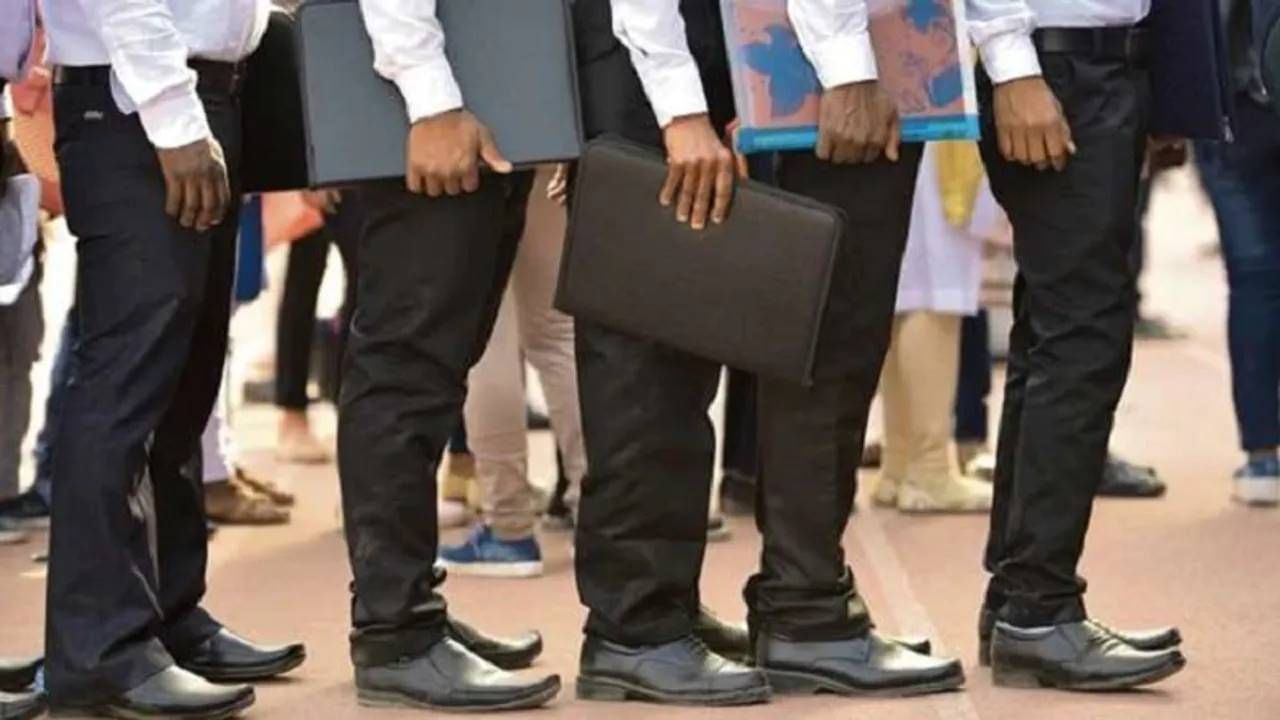 Expect more employment in the first half of…