Protests continue in West Bengal against TMC leaders who came to participate in the ‘Didir Suraksha Kabach’ programme. On Saturday, a person who came to complain against the Trinamool leader was allegedly slapped.

Launched by Chief Minister Mamata Banerjee ahead of panchayat elections in West Bengal.didir security coverThe uproar is going on. By becoming ‘Didi’s messenger’ TMC leaders Faced with opposition from the local people. Meanwhile on Saturday Dr North 24 Parganas Dattapukur of the state Minister Rathin Ghosh The person who came to complain to the TMC leader was allegedly slapped. The politics of the state are heated in this incident. BJP Trinamool has targeted the opposition parties for this.

Minister Rathin Ghosh went to ‘Didir Doot’ function at Dattapukur on Saturday. He listened to the problems of common people. Then a local resident of the area came to complain about their absence. That is why the Trinamool worker suddenly lost his temper and slapped him.

A TMC leader slapped a person for making a complaint

Although the Trinamool Congress initially denied the allegation. Later, the pictures of the incident came to the fore. Food Minister Rathin Ghosh hit the man (who was slapped). He later apologized. The victim said, “Why did he raise his hand? I came to show the list of local committee. Then suddenly he raised his hand on me. I did not understand why they beat me.” But minister Rathin Bose said, “It did not happen in front of me. The incident happened 500 meters away and our party workers are not so undisciplined as to do this to anyone. It was already his problem.

Reacting to this, BJP leader Dilip Ghosh said, “There is nothing new in what happened. Ever since the announcement of the programme, people have been looking to Trinamool leaders for grievances. This incident shows that they do not listen to anyone. All are dominant. Just as Didi threatens common people, she also threatens her own party. He said, the agenda is Didi’s safety. He did not talk about the safety of ordinary people and so much courage? Slap in front of the minister? Not only that, they are complaining because of this bravery. At the same time, Kolkata Mayor Firhad Hakim said, “The slapping was wrong. Now whenever Didi’s messengers go anywhere, protest becomes a game.”

Age has no effect on these Bollywood actresses, their fitness will amaze you 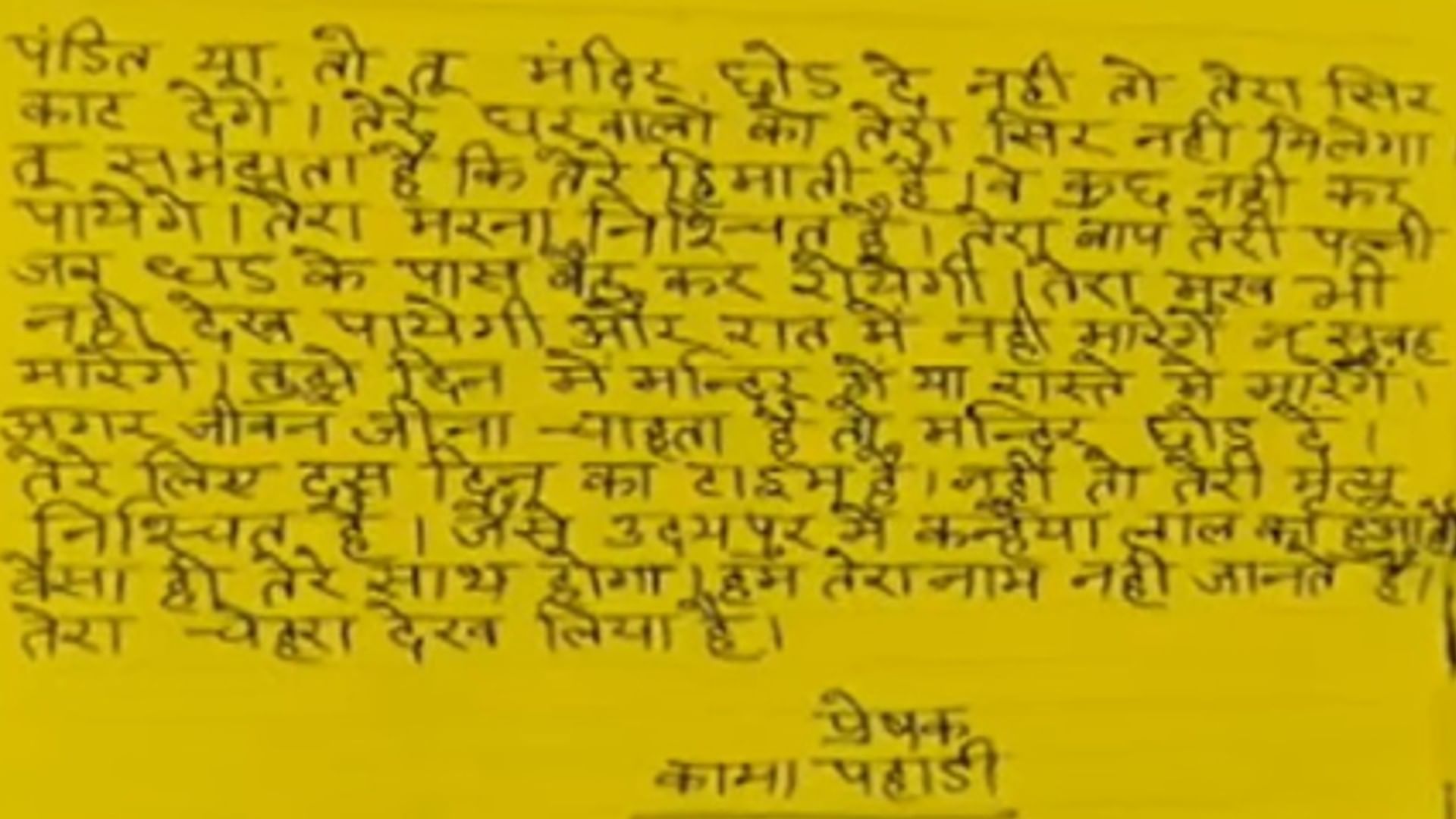 We will look at the states where elections… 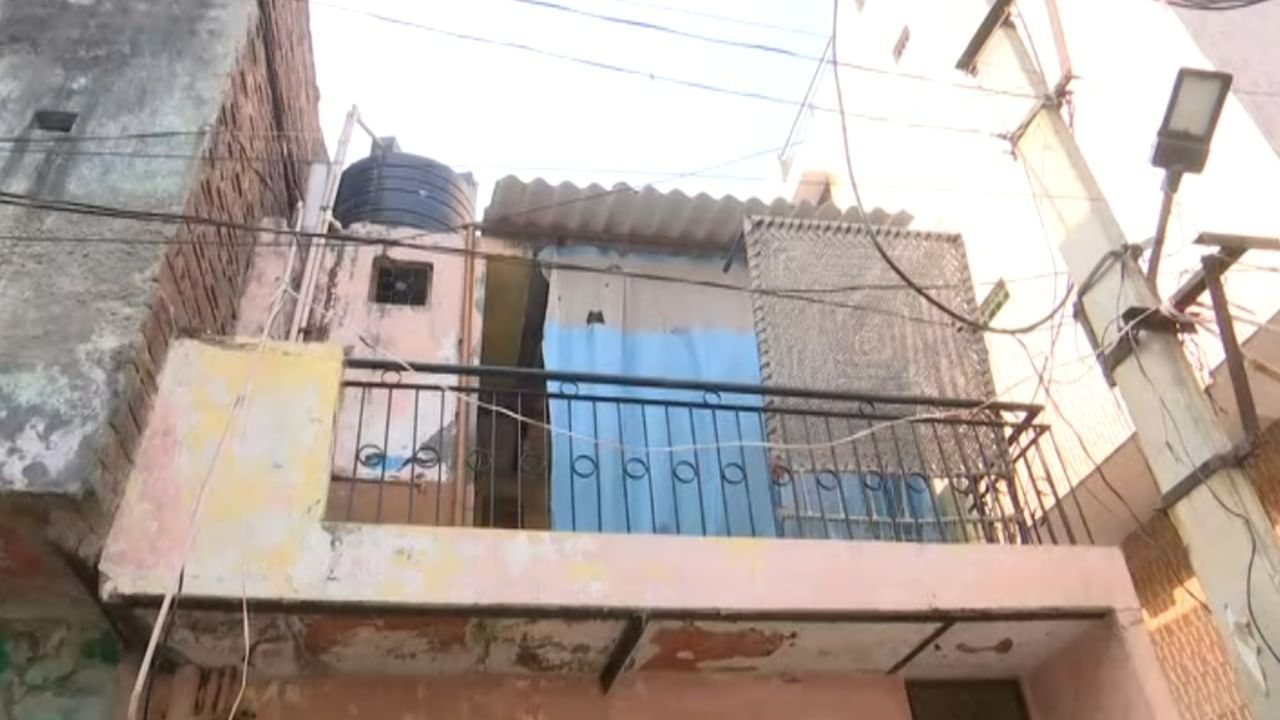 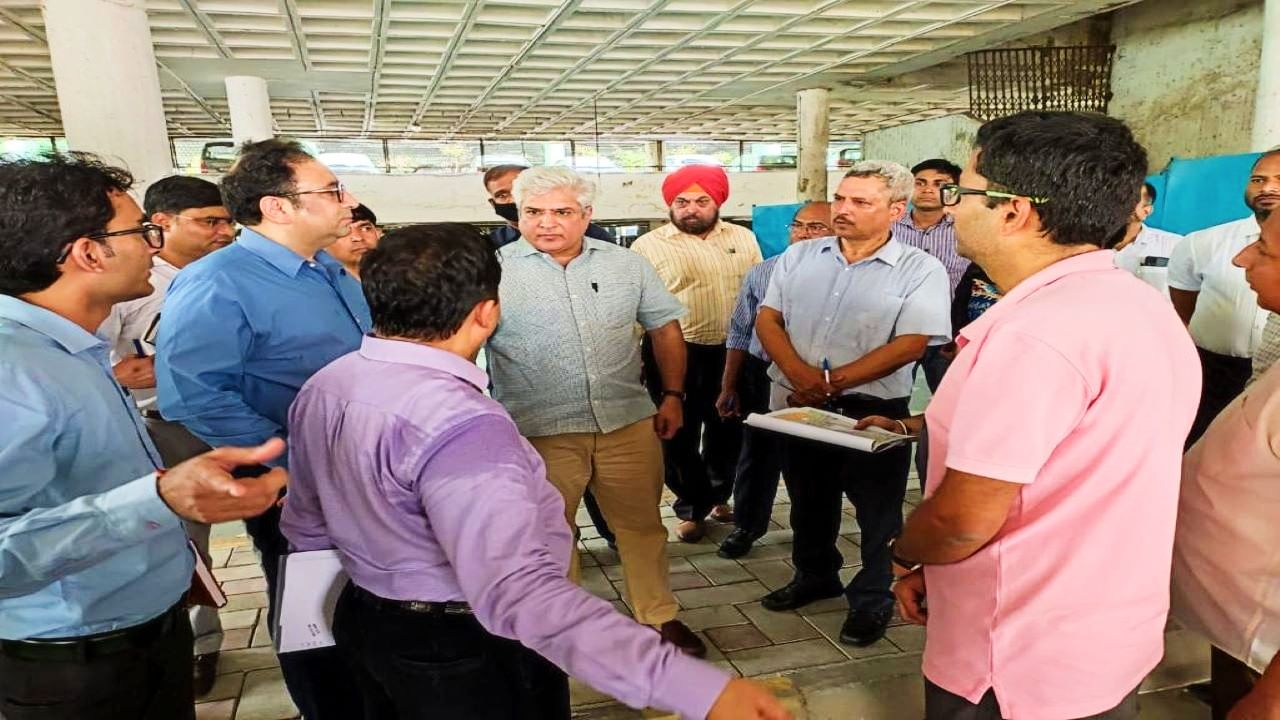 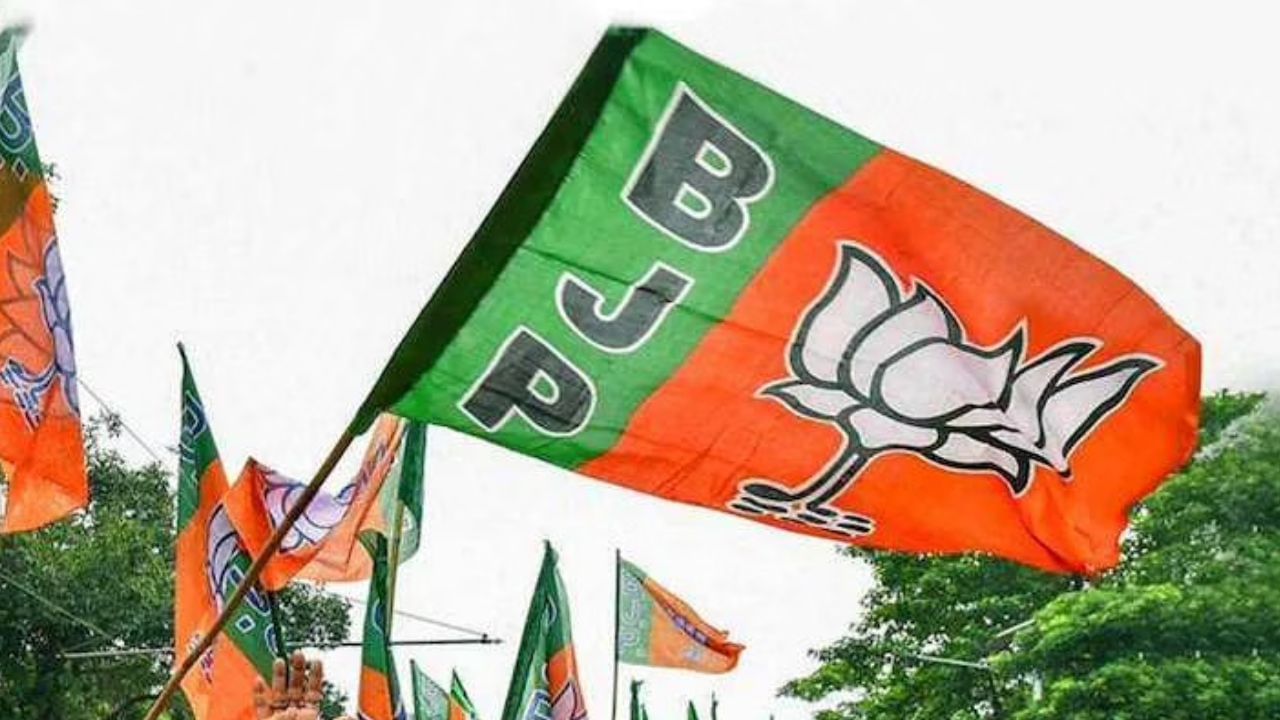 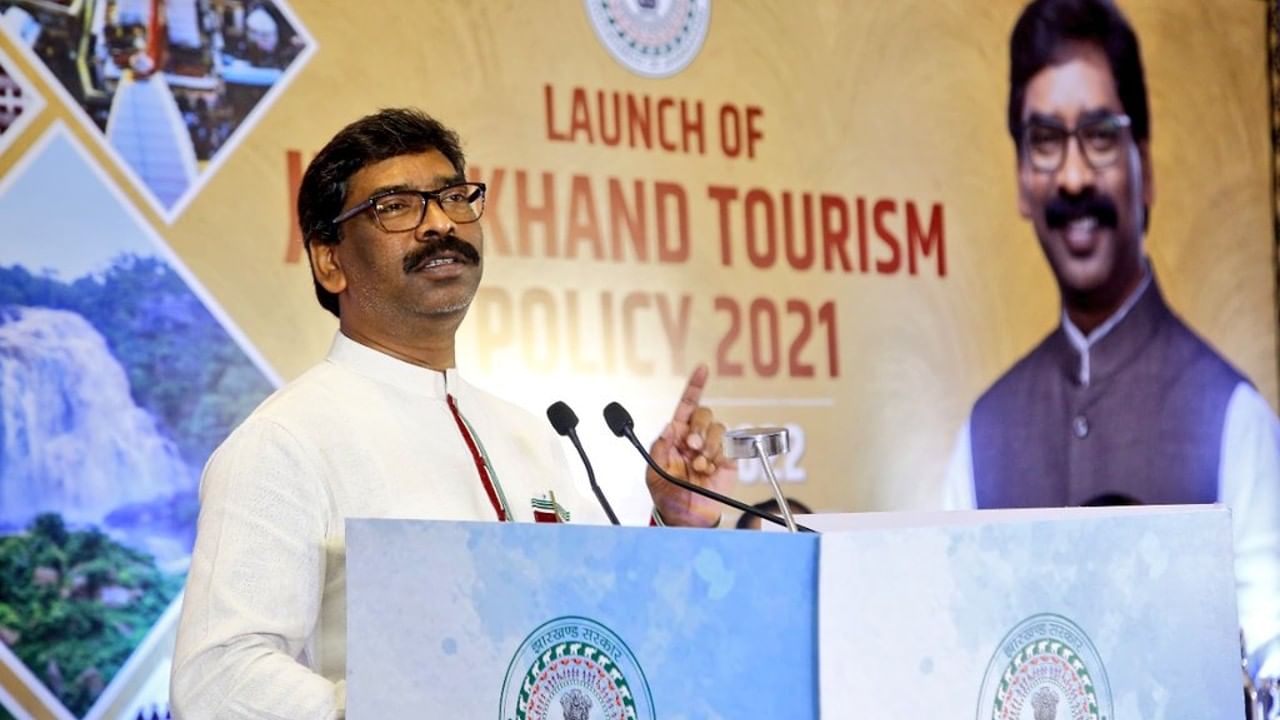 ‘There will be no bullets in the jungle,…