Be it Team Cook or Sundar Pichai or CEO of any other company. Apart from the CTC component of any CEO’s salary, there are many other factors on which their worth is determined.

Apple, known as the world’s most valuable company, has announced a 40 percent pay cut for its CEO. The special thing here is that this discount was announced by Tim Cook himself. From this announcement, you must be thinking that if Tim Cook was bringing home 1 crore rupees as salary, now he can bring home only 60 lakh rupees, then you should understand the maths of CEO salaries.

This is how CEO salaries are determined

After understanding this calculation, Tim Cook’s announcement came. In fact, how much less Tim Cook’s salary will come from this announcement will all depend on Apple’s performance, although Tim Cook, looking at old figures, has already announced that he is cutting part of his salary under the backup plan.

Eggs in the diet: how many eggs should be eaten per day, see experts in the video 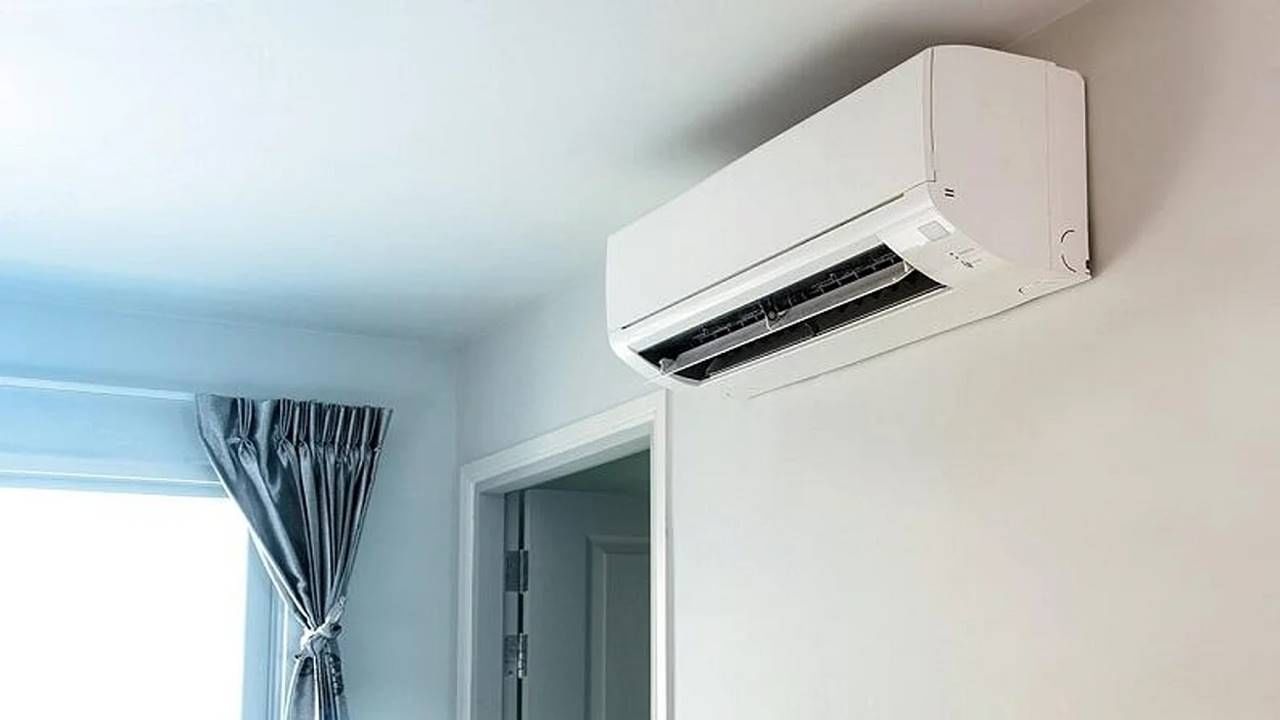 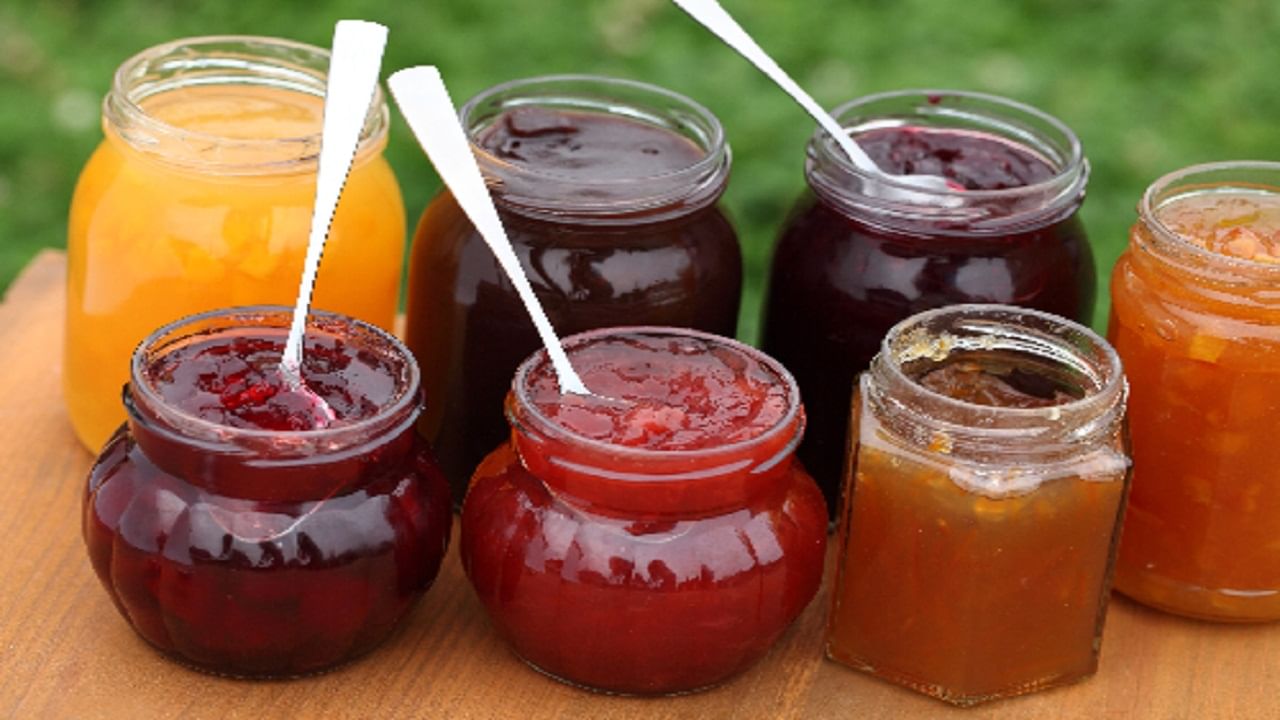 You can start this business from your home,… 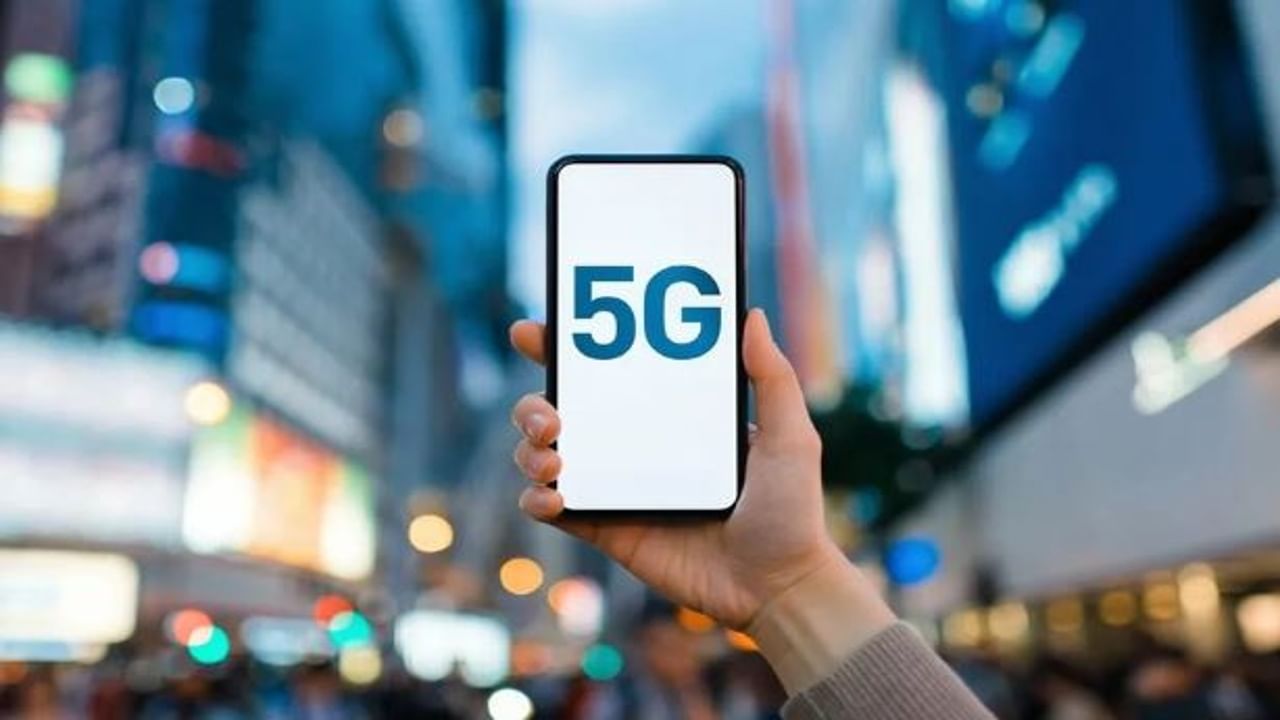 When will 5G service start in your city,… 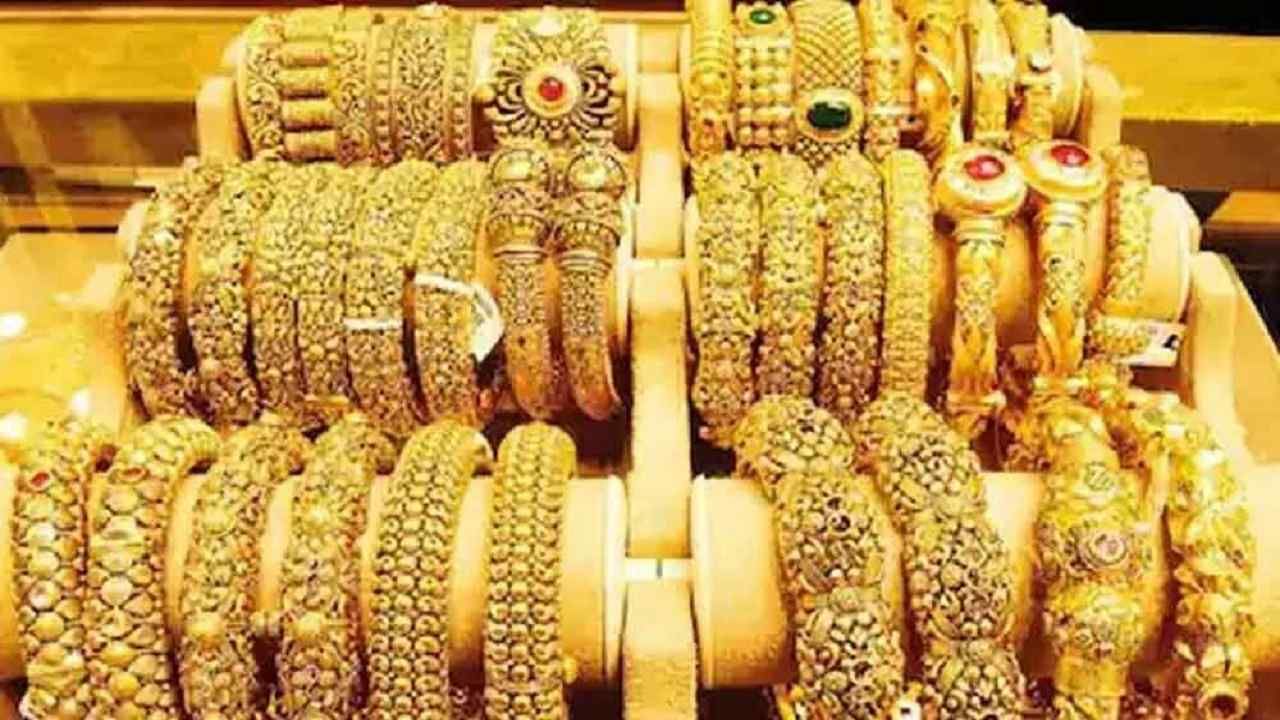 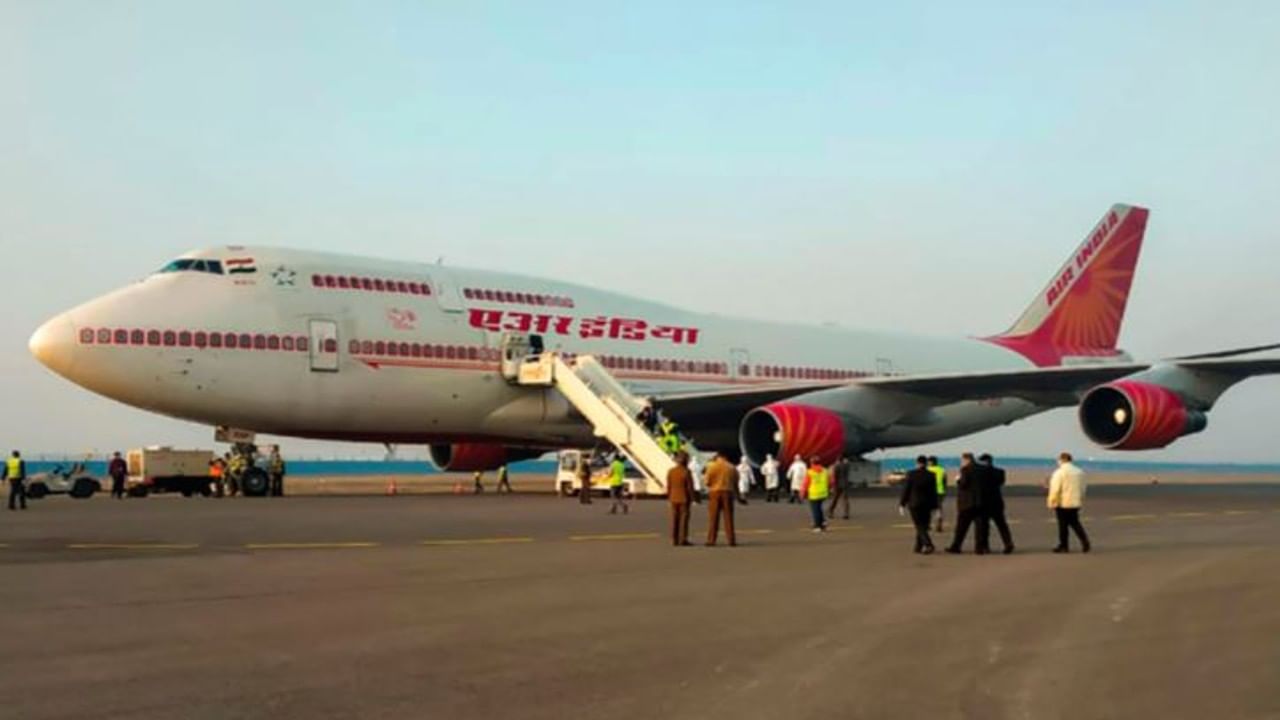 Air India had to run the flight late,… 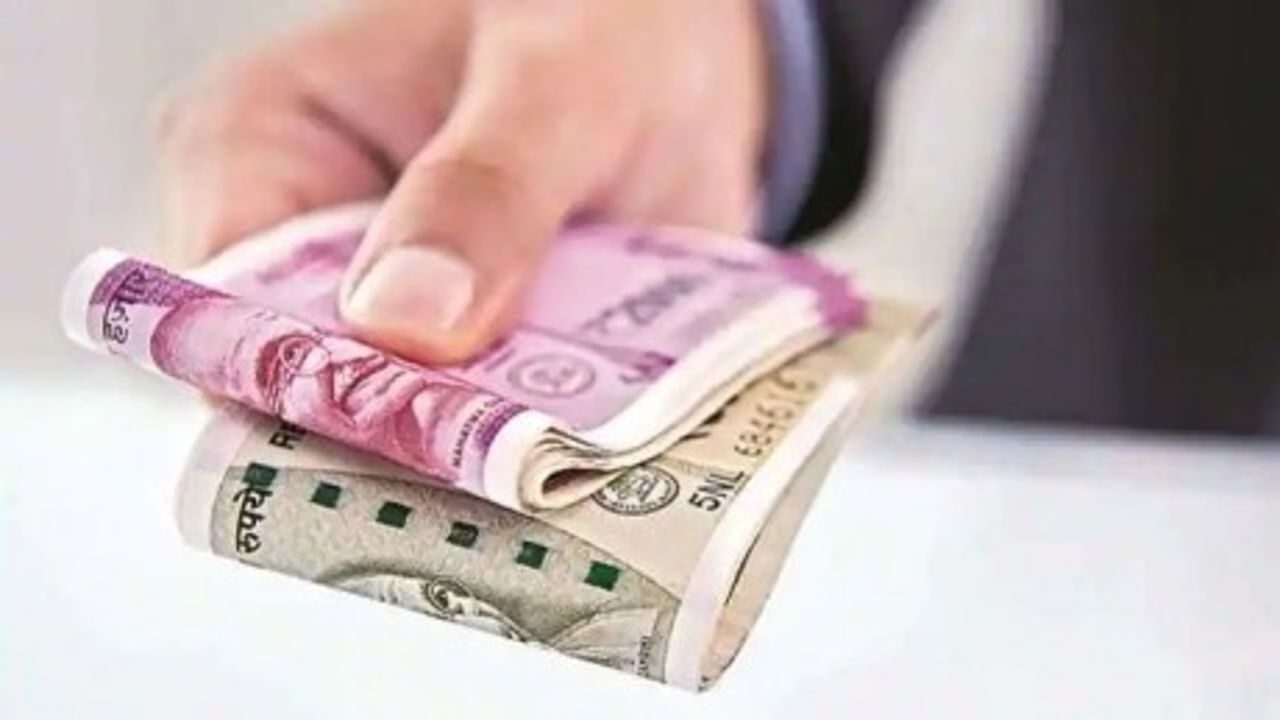